PHILIPPE COUTINHO is ready to call time on his unhappy spell at Barcelona – alerting Manchester United to a possible £80million deal.

The Catalans broke their transfer record when signing the Brazilian from Liverpool in what was cast as a dream move back in January 2018. 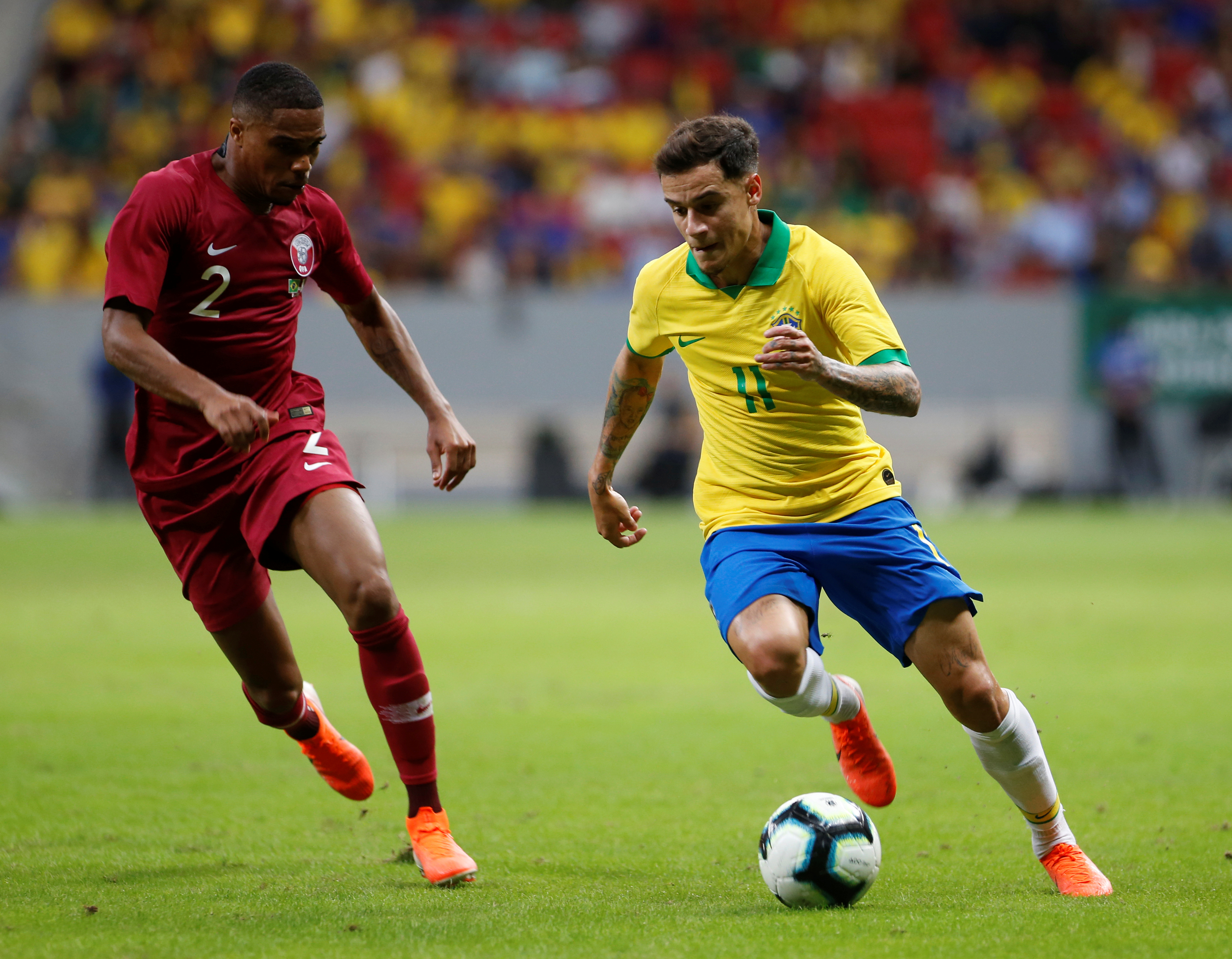 Things haven't worked out quite as hoped, however, with Coutinho failing to rise to the level expected of a first-team regular at the Camp Nou.

That has prompted him to tell confidants that he wants to leave, according to Spanish radio station Cadena SER.

Recognising that his fairytale switch has not gone to plan, Coutinho's exit wish has also been reportedly communicated to Barcelona.

With both parties acknowledging that very few clubs can afford the attacking midfielder, a price tag of around £80m has been set.

The La Liga champions paid £105m up-front when signing Coutinho from Liverpool with over £13m of the £37m in add-ons since having been paid.

While that may excite the likes of United, Paris Saint-Germain and Chelsea into making a bid, it is said the player and his club are happy to play the waiting game.

Coutinho is set to be given a starring role at the upcoming Copa America and strong performances could up his value.

Similarly, a change in atmosphere and the opportunity to start afresh and revitalise the 26-year-old's Camp Nou career won't be snuffed at.

Despite winning the league again, failures in the Champions League and Copa del Rey could prompt a squad refresh at Barcelona, setting Samuel Umtiti, Ivan Rakitic and Nelson Semedo on the path to moves away.