MANCHESTER UNITED are reportedly considering a move for Eric Dier.

It is understood the Red Devils would have preferred to land Declan Rice but West Ham look unlikely to sell the youngster. 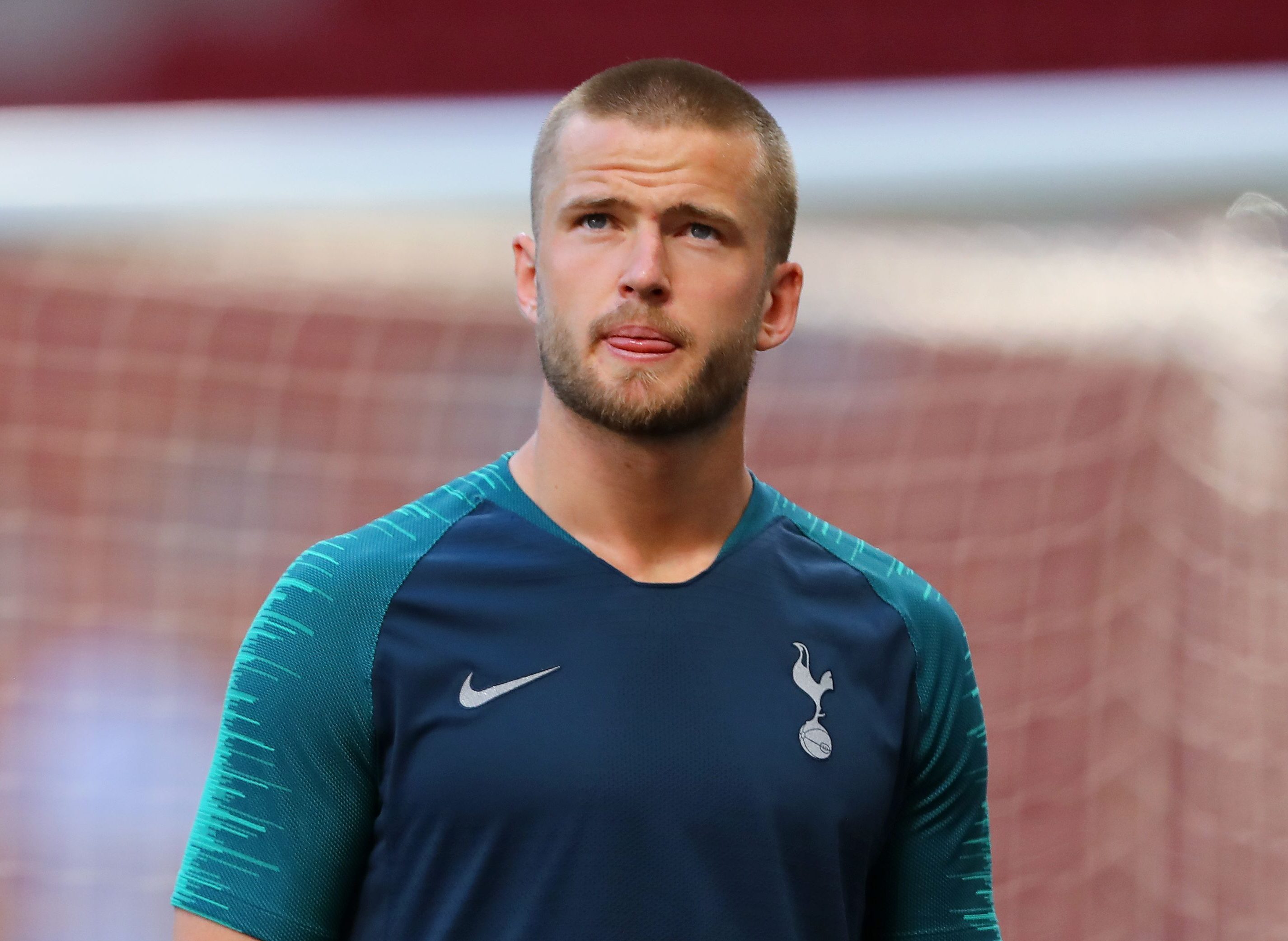 So, according to The Times, they have turned their attention to Rice's England team-mate Dier and believe Spurs are more likely to let the midfielder go.

Ole Gunnar Solskjaer is in for a new holding midfielder to challenge and eventually replace Nemanja Matic's starting spot in the side.

The Serbian was not at his best this season and, at 30, the club are already looking to life after the midfielder.

And Dier, 25, could be the man to try and fill his boots.

Like Matic, though, Dier struggled throughout the campaign with poor form and injuries, making 20 Premier League appearances.

He started on the Spurs bench in the Champions League final with Mauricio Pochettino opting to go with Moussa Sissoko and the returning Harry Winks, who had not played for almost two months.

Newcastle youngster Sean Longstaff is another name that has been linked with a move to Manchester United.

Ander Herrera has left the club along with another 14 players whose contracts expired, including Antonio Valencia, James Wilson and Matty Willock.

Elsewhere, Solskjaer is still desperate to bring in a new centre-back with Kalidou Koulibaly, Matthijs de Ligt and Harry Maguire looking increasingly unlikely to make the move to Old Trafford.

Right-backs Thomas Meunier and Aaron Wan-Bissaka have both been targeted.

But one deal that has already been done is Daniel James' £15million transfer from Swansea.