MAURICIO POCHETTINO is prepared to move back to England after growing tired of living alone in a Parisian hotel.

The Paris Saint-Germain boss is a top target for Manchester United after they sacked Ole Gunnar Solskjaer. 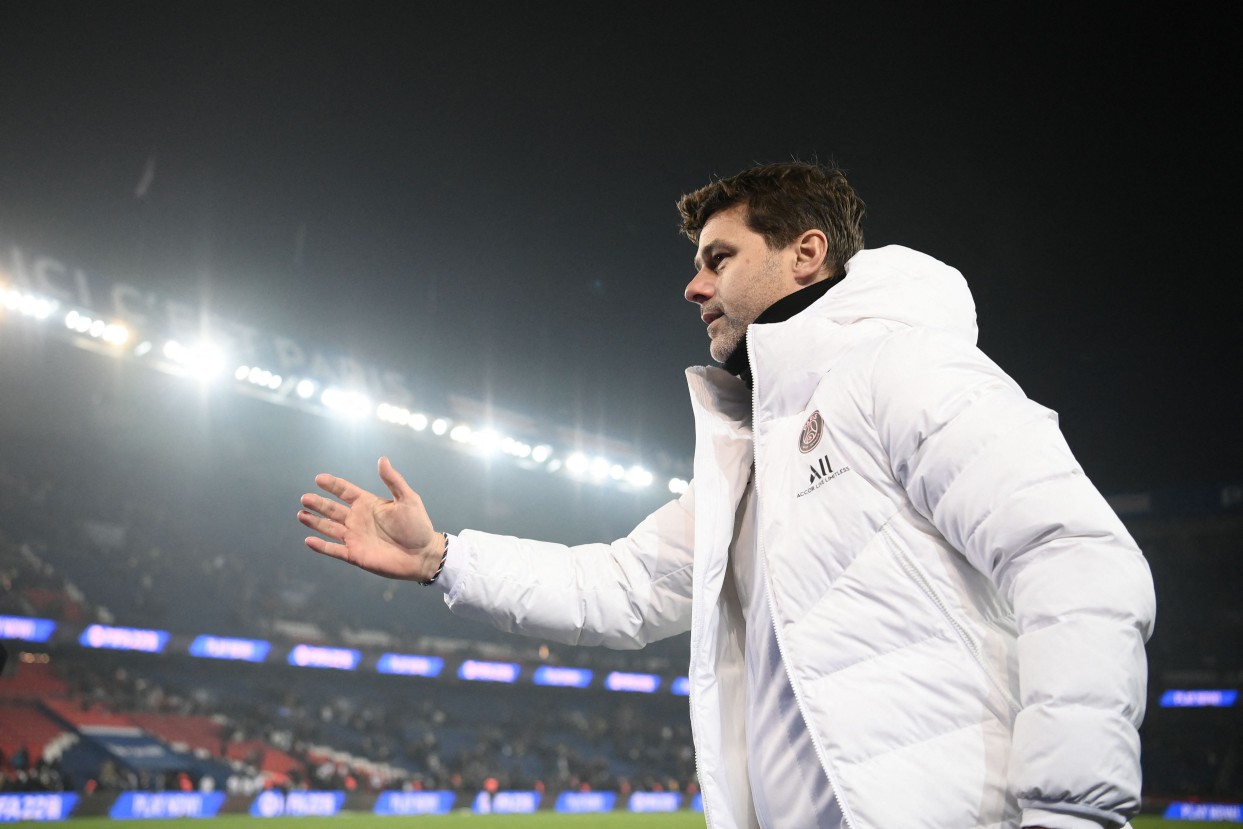 United officials would have to stump up £10million in compensation to bring him in part-way through the season.

But the 49-year-old is rumoured to be ready to ditch PSG and head back to the Premier League – where he managed Tottenham from 2014 to 2019.

Pochettino took over at the Parc des Princes in January this year but has never settled in the French capital.

His family are understood to be living in London still while he stays alone in a hotel across the Channel.

France legend Zinedine Zidane is another name in the mix at Old Trafford but reports suggest he is more likely to take over at PSG if Poch quits the club.

The club said they would then look for an interim manager to take them through to the summer, when they would appoint a long-term boss.

But Poch is rumoured to be ready to join immediately if United can find the cash.

The fee would halve to £5m if he broke his PSG contract in the summer rather than right now.

Leicester manager Brendan Rodgers is a cheaper name on the United shortlist.

He would reportedly cost £8m in compensation if the Red Devils could persuade him to make the switch now.