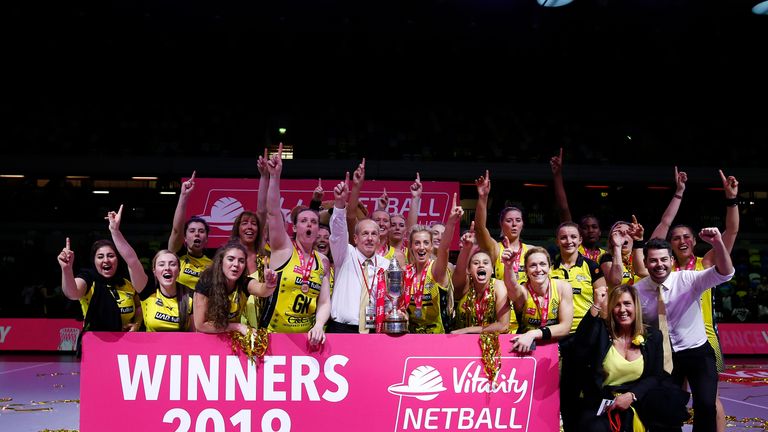 Manchester Thunder will host Jamaica, England’s Vitality Roses and the Australian Diamonds in early July as the international sides prepare for the Netball World Cup.

With the tournament commencing on July 12, the reigning Vitality Netball Superleague champions will play the international sides across two venues – the Platt Lane Sports Complex and Belle Vue.

The opportunity to match-up against the top three sides in the world rankings is one that thrills Thunder’s director of netball Karen Greig.

“Just weeks after winning the Superleague title, all of us at Thunder are relishing the prospect of taking on the best players from the countries who want to lift the title in Liverpool on July 21,” said Greig, who is a former international player herself.

“Whether you’re a netball fan or have never seen a game, this is your chance to see what netball is all about. Buy a ticket, be there and be part of it.”

The Sunshine Girls will be the first side to take to the court against Thunder on July 2.

At the Platt Lane Sports Complex, Greig’s outfit will be faced with a number of individuals that will have refined their skills in the Suncorp Super Netball arena.

Jamaica’s squad includes one of the most talked about defenders in the world, former Loughborough Lightning player Shamera Sterling and the sharp-shooting Jhaniele Fowler-Reid. 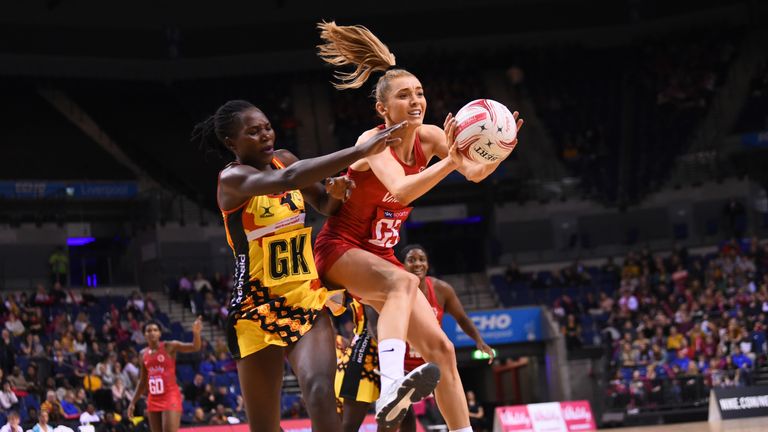 Tracey Neville’s Vitality Roses will face-off against Thunder at Belle Vue on July 6 and bid to get themselves into peak physical condition ahead of their home tournament.

The side’s campaign will commence just six days later against Uganda and every match of the tournament will be shown live on Sky Sports and be streamed on Sky Sports’ YouTube channel.

Finally on July 7, the defending World Champions will take to the same court at Belle Vue against Thunder and the world will get a chance to see Lisa Alexander’s Australian Diamonds going through the gears.

Alexander’s selections, particularly around the position of WD with the omission of their former vice-captain Gabi Simpson, turned heads so the spotlight will be shining even brighter on the country that have won 11 out of the 14 World Cup competitions to date.