The Portuguese ace — now back at Man Utd for a second stint — has trademarked his idea. 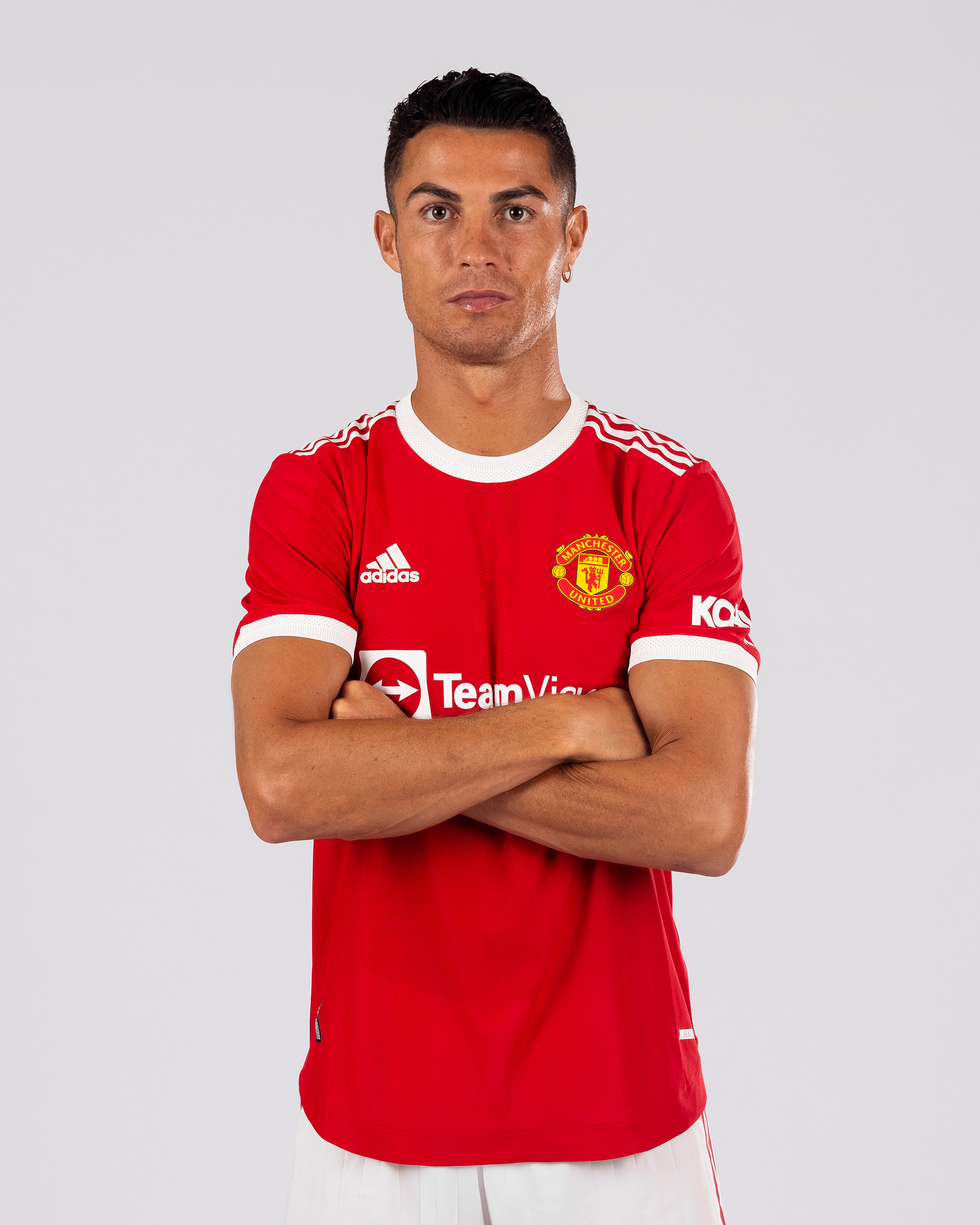 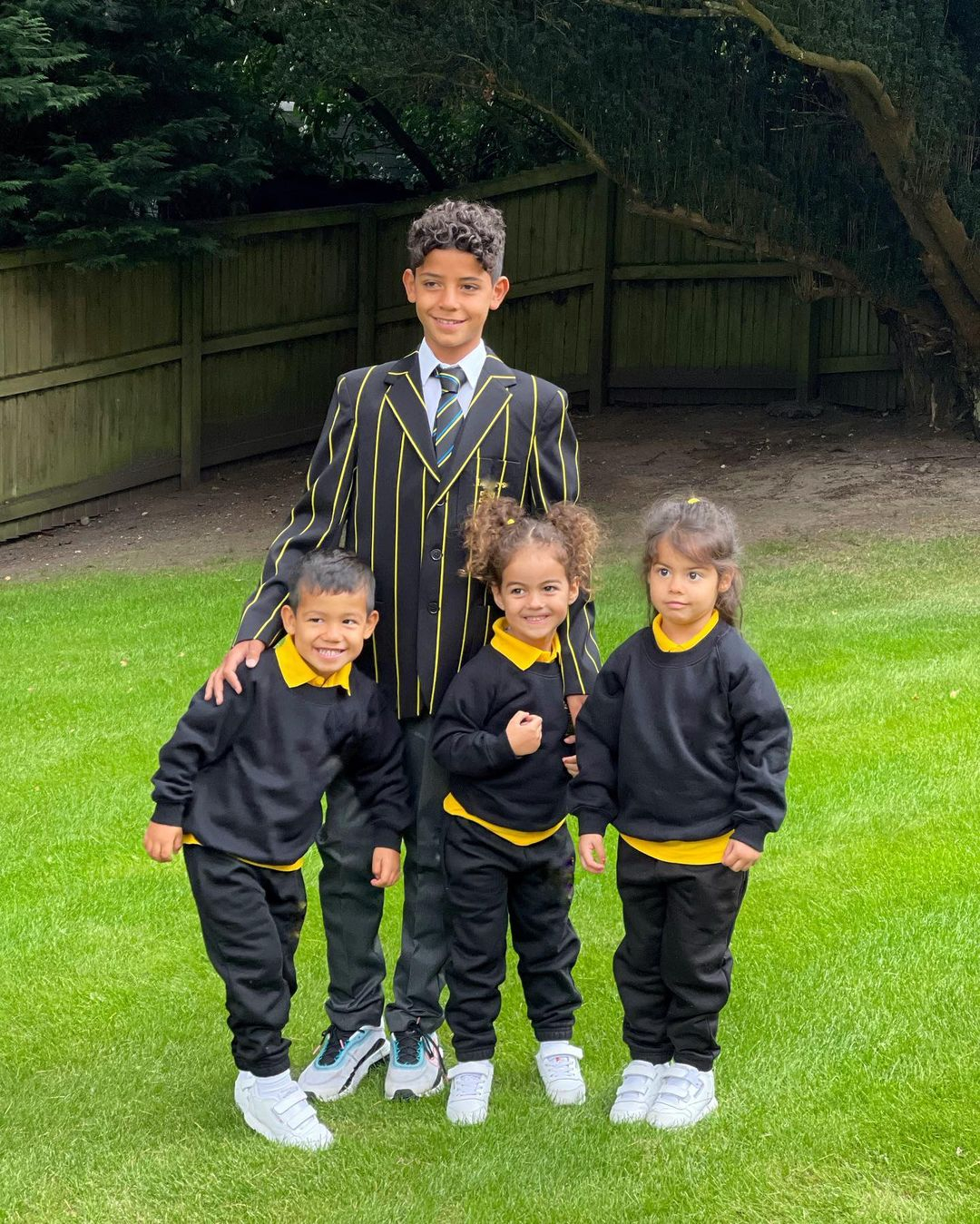 His legal team filed documents with the UK’s Intellectual Property Office to protect the Cristiano Ronaldo name and his CR7 logo on a number of food lines.

Surprisingly, the application also covers putting his trademark on carrots.
Ronaldo, 36, is known to be health-conscious and snubbed a bottle of Coke from the tournament’s sponsor at the Euros in favour of water.

But his trademark application also covers treats such as ice cream, yoghurts, chocolate, bakery goods and cereal bars, plus tea and coffee.

His application has been approved and the protection will run for the next ten years before another needs to be submitted.

Ronaldo, worth more than £350million, already has a clothes brand and hotel empire. Meanwhile, his fiancée Georgina Rodriguez has posted a gorgeous start of school picture of his son ­Cristiano Jr, 11, four-year-old twins Eva and Mateo and youngest Alana, three.

All of them were uprooted to the UK from Italy when the striker transferred.

Cristiano Jr, who previously starred for Juventus’ youth squad, was born in America in 2010, believed to be by a surrogate mother.

Ronaldo then announced in June 2017 that he had fathered the twins via a surrogate mother again, also in the US.