DAVID MOYES' words came back to bite him after Mark Noble missed a last-minute penalty against Manchester United.

The Hammers were trialing 2-1 when they were awarded the spot-kick and Moyes quickly sent on Noble to secure the draw. 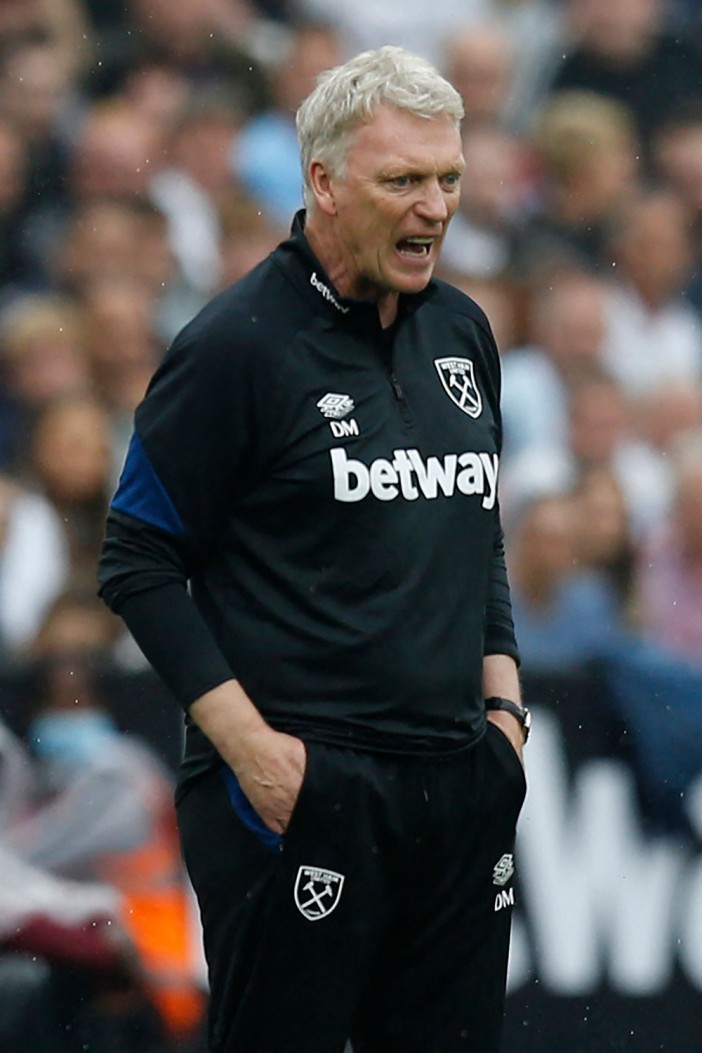 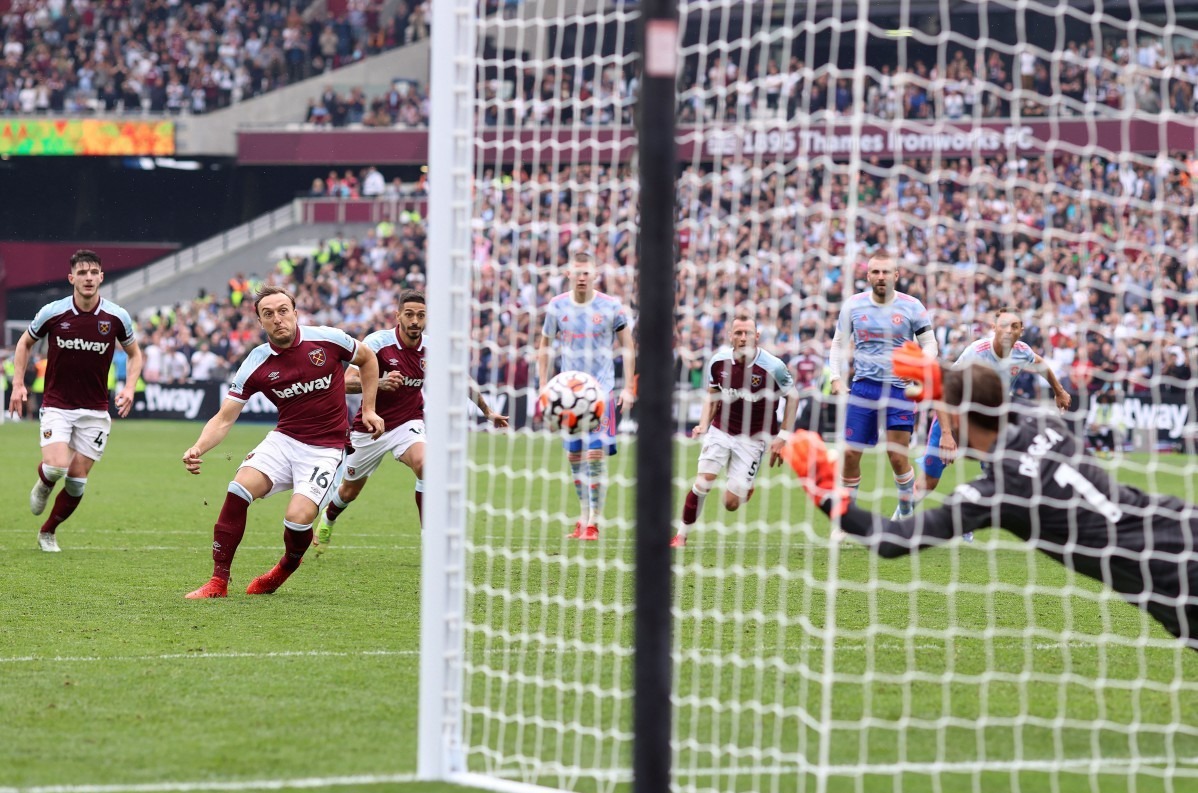 But Noble, 34, was denied by David De Gea, just weeks after Moyes was bigging up his captain's ability from 12 yards.

After Michail Antonio missed a penalty against Newcastle in August Moyes said: "It's a pity the Premier League isn't like American Football where we could bring Mark off the bench just to take a penalty as he's our specialist.

"He's incredible and he keeps telling me he's got one of the best records in Europe for conversion rates."

But Noble let down his manager on the big occasion, and West Ham ended up empty-handed as a result.

Moyes was not too downbeat despite his bold call embarrassingly backfiring as he believes the substitution was justified.

After the match he told Sky Sports: "Look at his record, his record is very good.

"I had time to think about it, I think I would have been more disappointed if I hadn't made the decision than if I did. You make them and it just didn't quite work today.

"If I hadn't made the decision I would have been annoyed with myself."

The attacking midfielder was linked with a move to West Ham all summer long but nothing came of it.

And he showed exactly why Moyes was so keen to sign him with a brilliant curling shot that hit the top corner late on.