MATHEUS CUNHA has snubbed a move to Manchester United in order to stay at Atletico Madrid, according to reports.

The Red Devils have been eyeing the Brazilian as they look to bolster their attack before the transfer deadline. 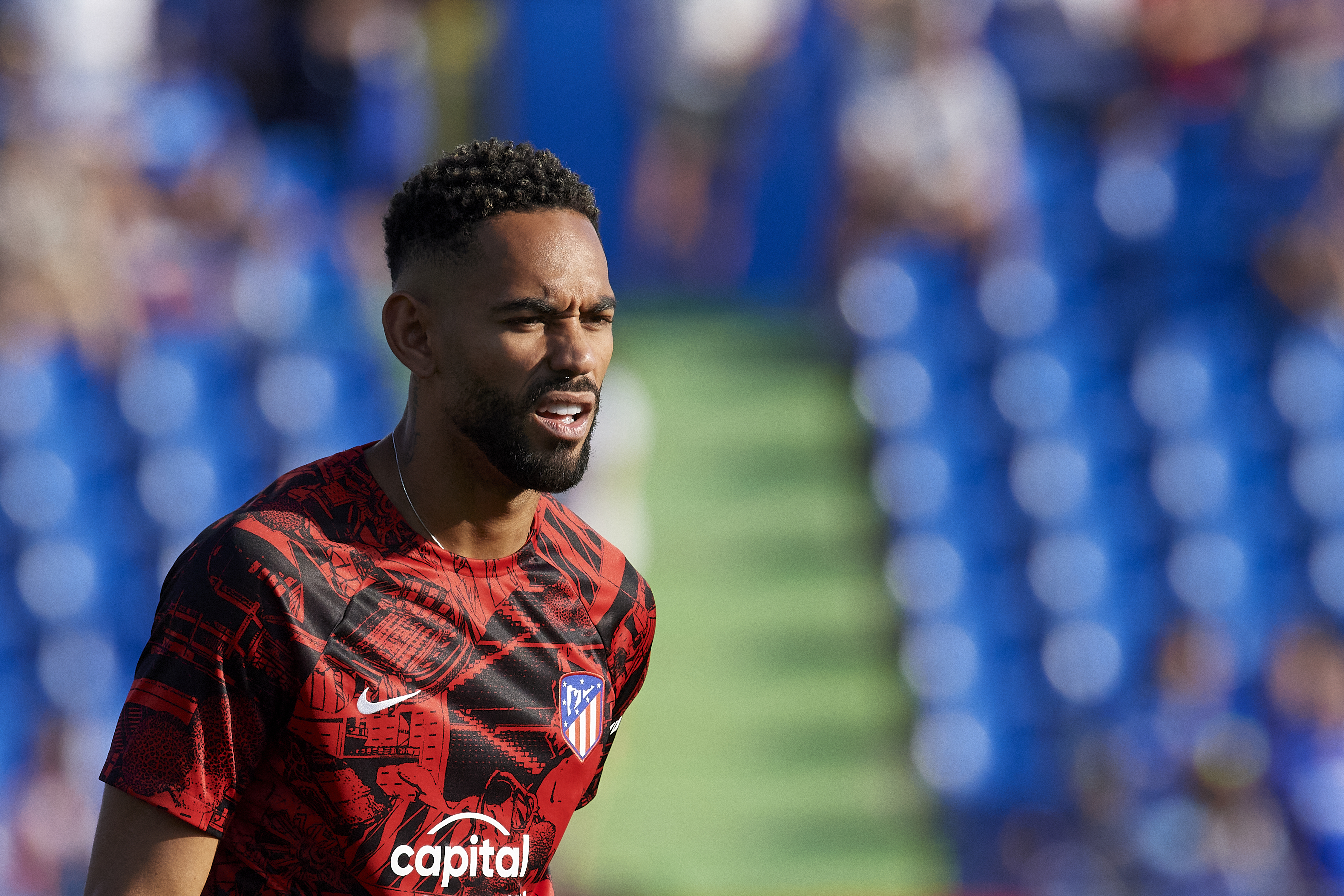 United chiefs were reportedly readying a £45million bid for the 23-year-old.

But according to Mundo Deportivo, the move will not happen this summer.

They claim that Cunha is happy at Atletico, having only joined from Hertha Berlin 12 months ago.

It's added that Atletico trust the forward and see him as part of their long-term plan.

Diego Simeone's side will not accept a bid below Cunha's release clause, which is believed to be around £59m.

Cunha penned a five-year deal with Atletico last August after joining from Hertha.

The seven-cap Brazil international came on for the final seven minutes of Atletico's 3-0 season opening win against Getafe on Monday night.

Atleti's goalscorers on the night Alvaro Morata and Antoine Griezmann could be on their way to Old Trafford.

Reports in Spain claim that Simeone and Co would be willing to offer either of them to United in exchange for Cristiano Ronaldo.

Atletico fans have protested against the potential signing of Ronaldo – but the club remain interested in the 37-year-old.