WWE wrestler Matilda the Hun has died at 73 years old.

The iconic fighter, whose real name is Deanna Booher, died this week. Her cause of death has not yet been announced. 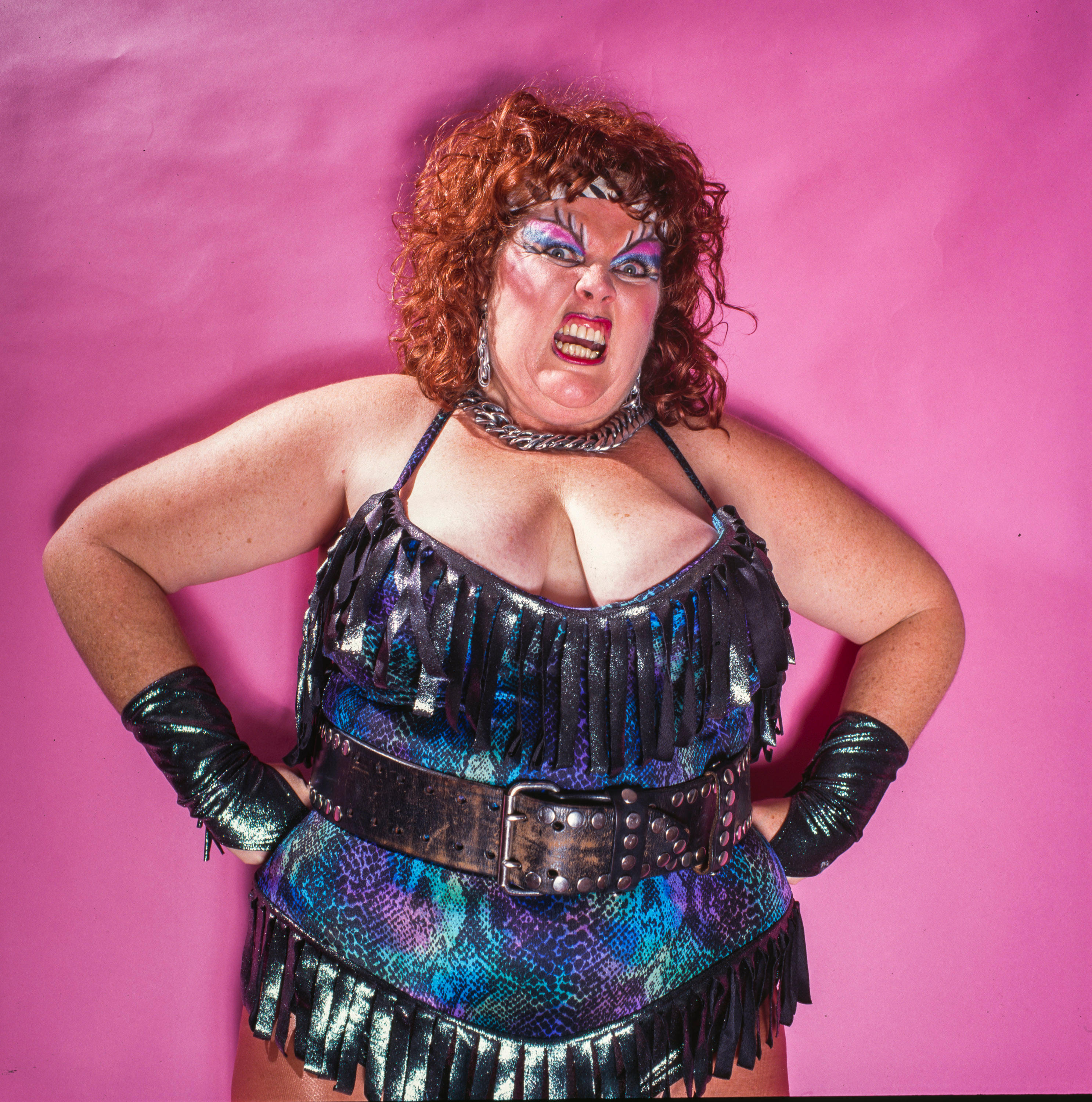 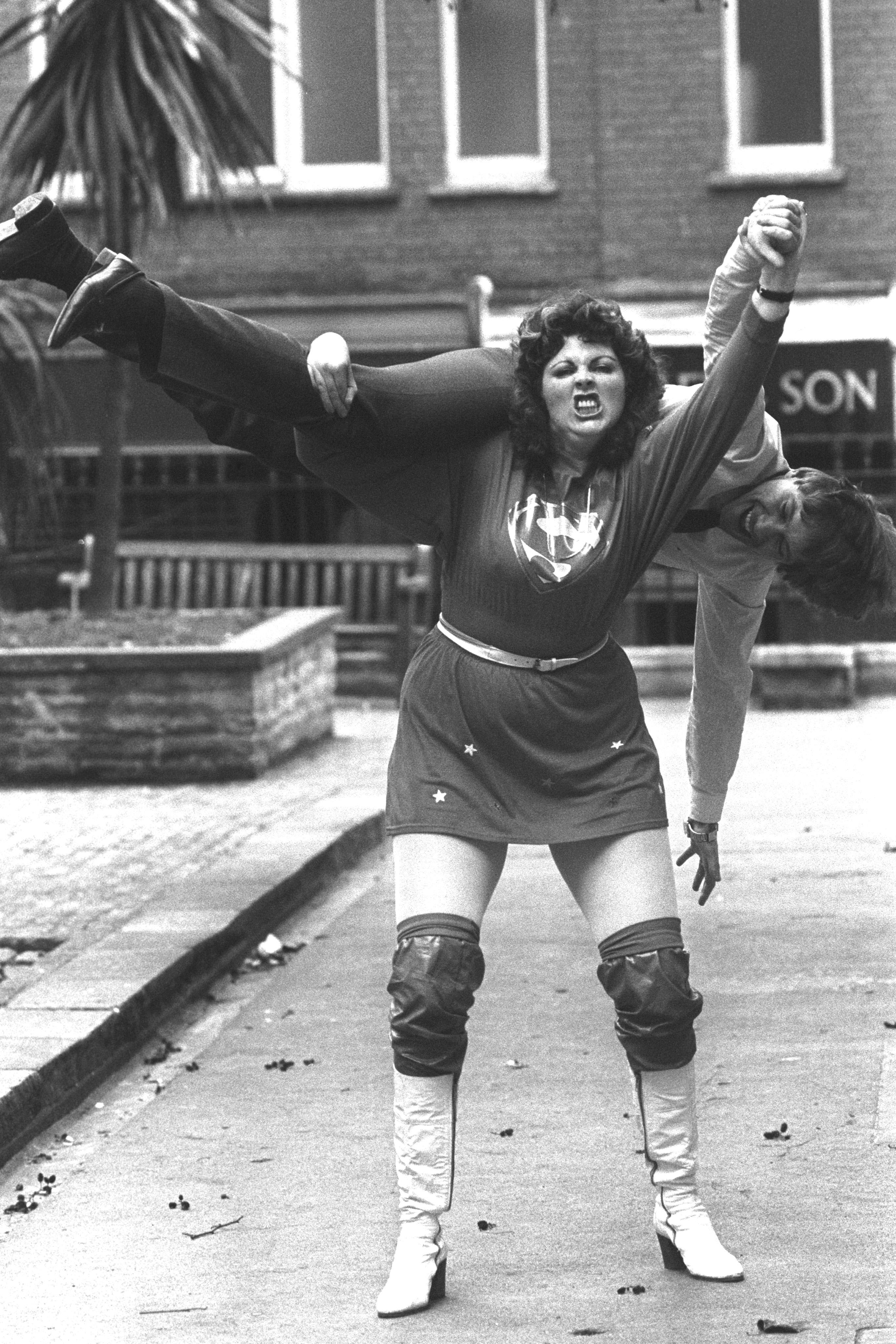 In a statement, WWE said: "We are saddened to learn that Deanna Booher, better known as "Matilda The Hun" and beloved by fans all over the world, passed away at the age of 73.

Booher started her wrestling career in the 1980s when she was an amateur mud wrestler, taking on both men and women in California.

She then went on to wrestle in GLOW, Gorgeous Ladies of Wrestling, before taking to the movie industry.

Booher starred in movies such as Spaceballs, Brainsmasher… A Love Story and Theodore Rex.

Most read in WWE 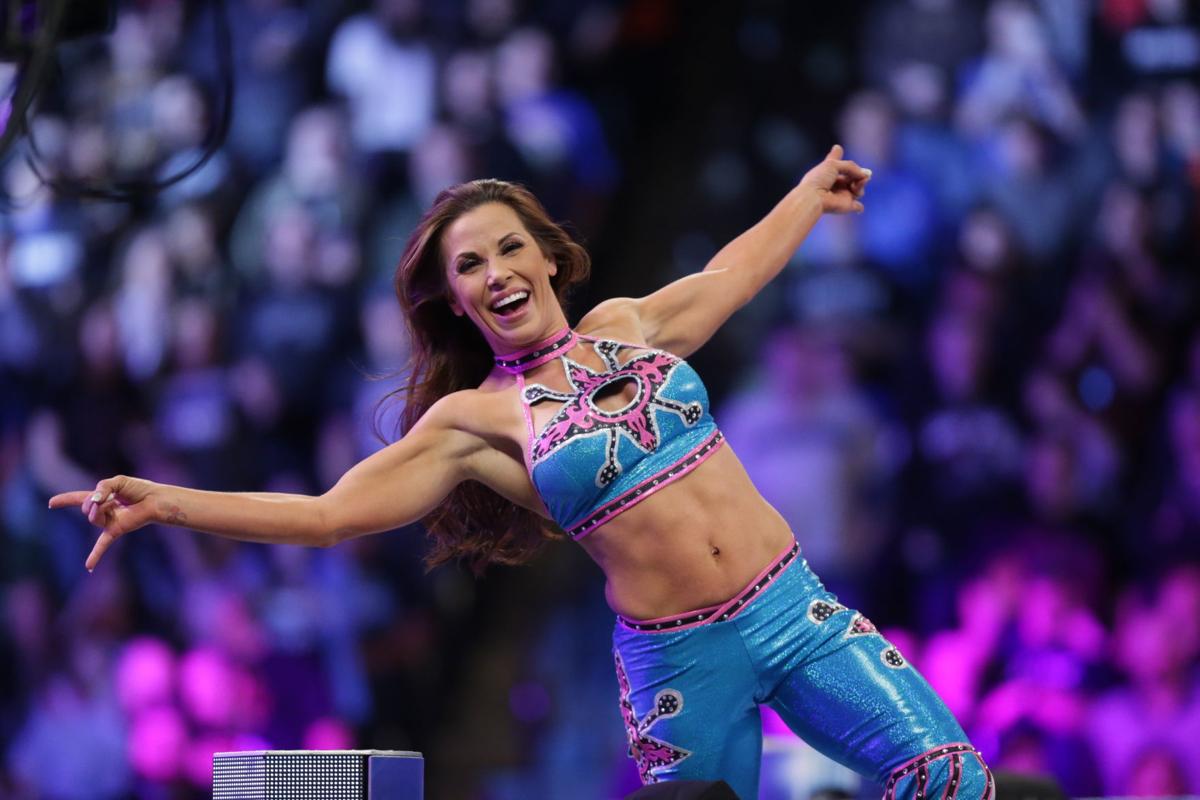 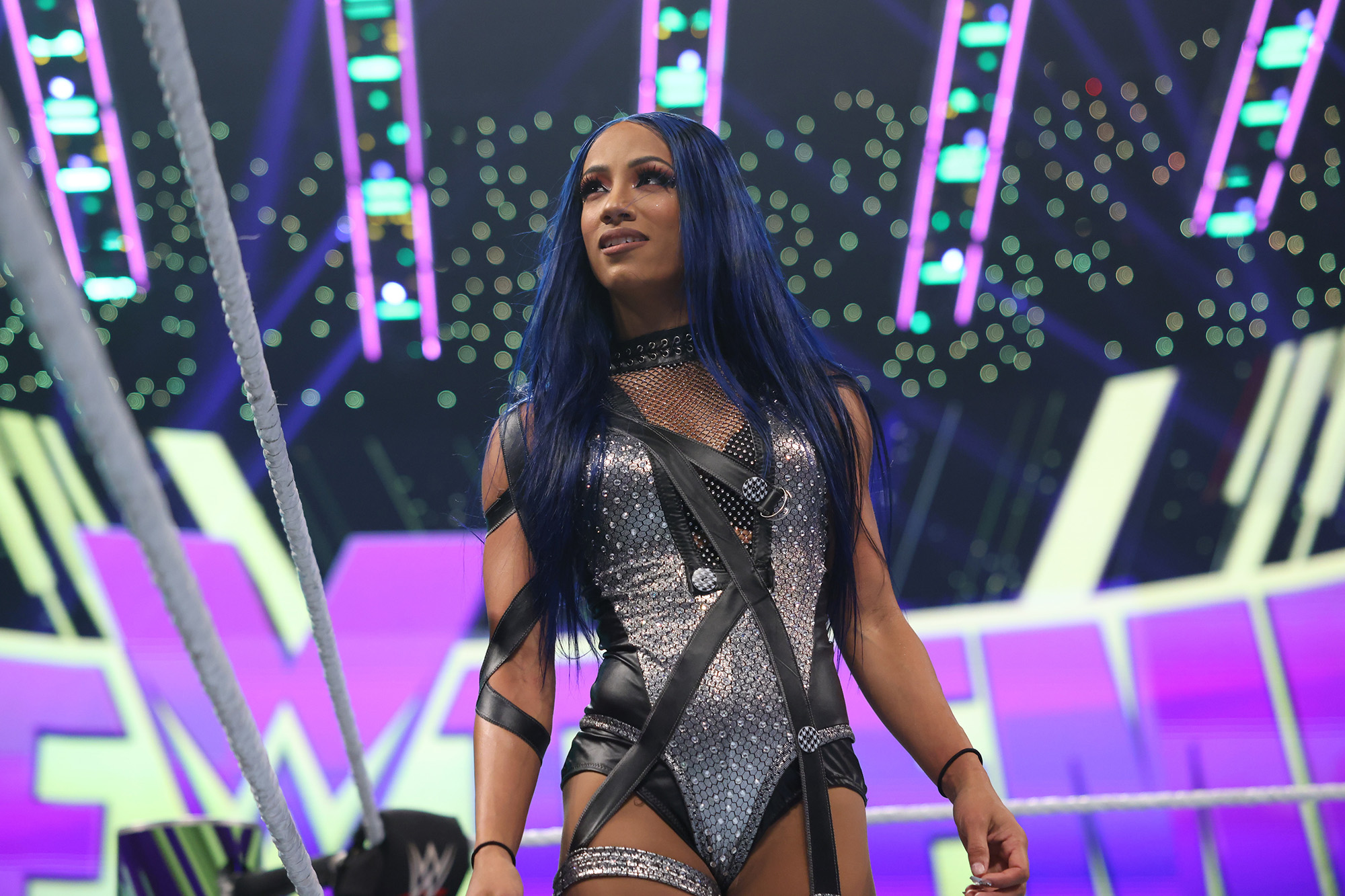 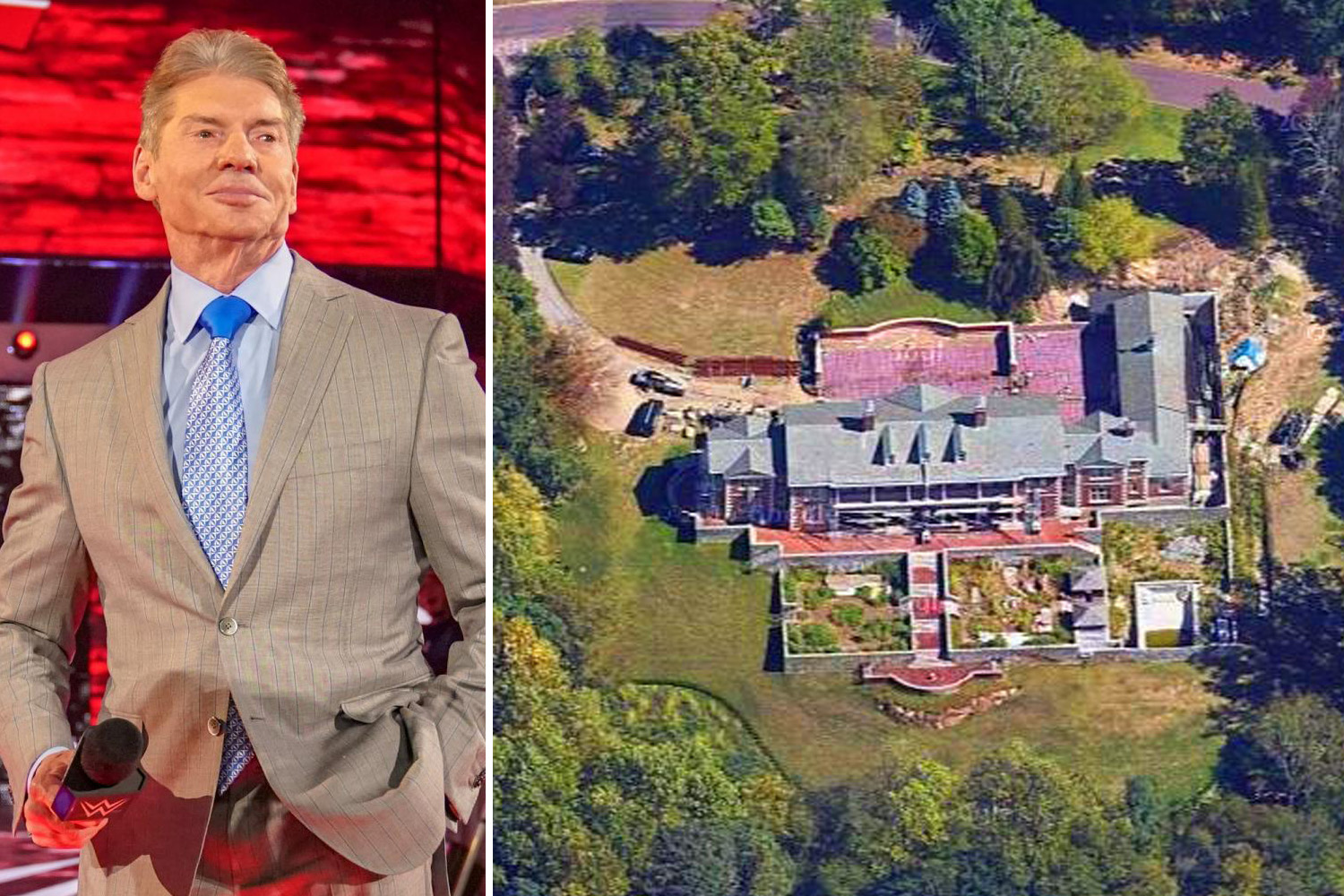 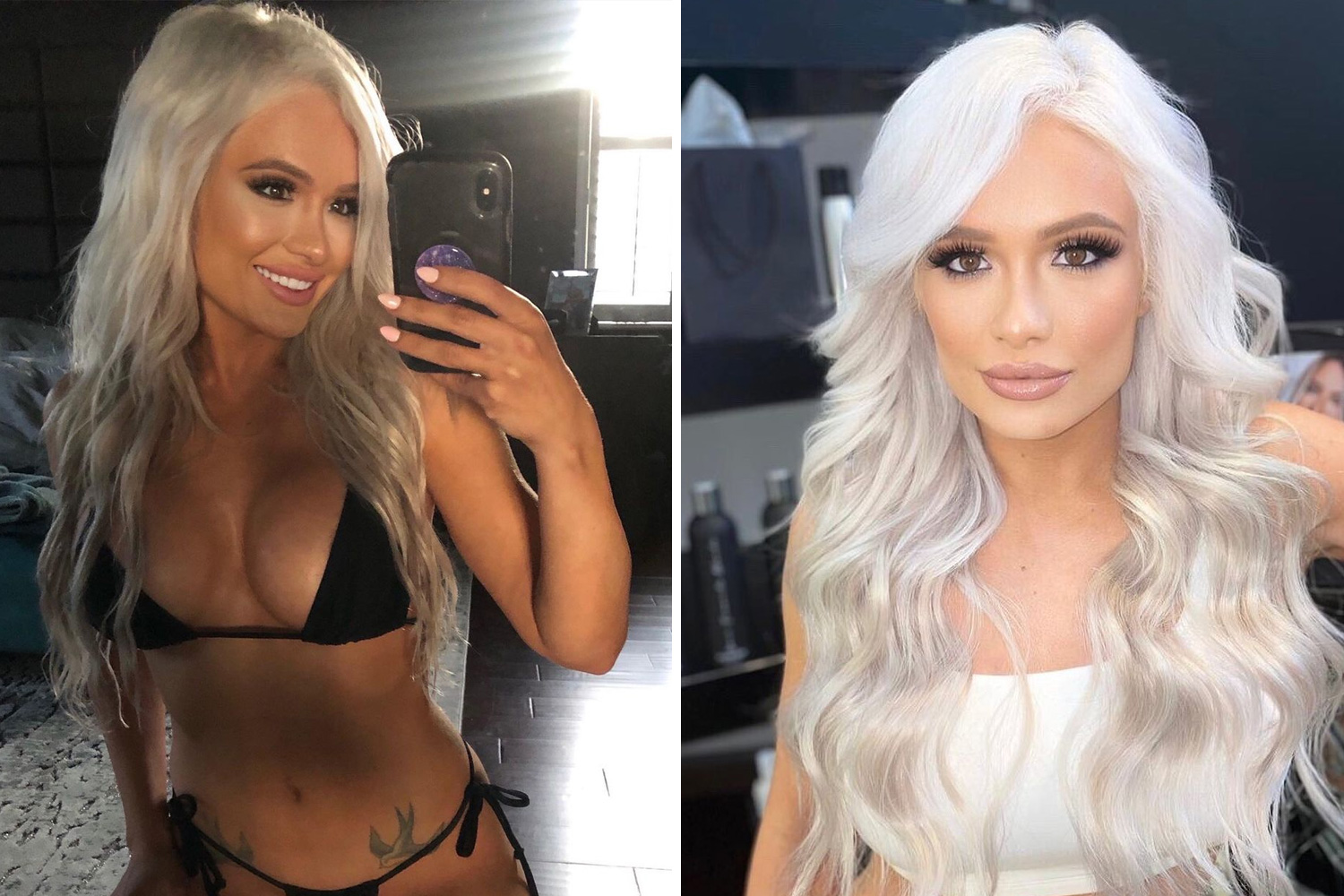 'THANKS FOR THE PATIENCE'

She was also in TV shows like In Living Color and Married… with Children.

Following the tragic news, tributes started pouring in for the star.

"With a heavy heart I have learned of the passing of the great Matilda The Hun. She was a powerhouse and a amazonian goddess," one fan wrote. "Rest in power Queen. You were an inspiration to me and all Glow fans."

01/10/2022 Sport Comments Off on Matilda The Hun dead at 73: Deanna Booher passes away as WWE pays tribute to iconic wrestler
Recent Posts