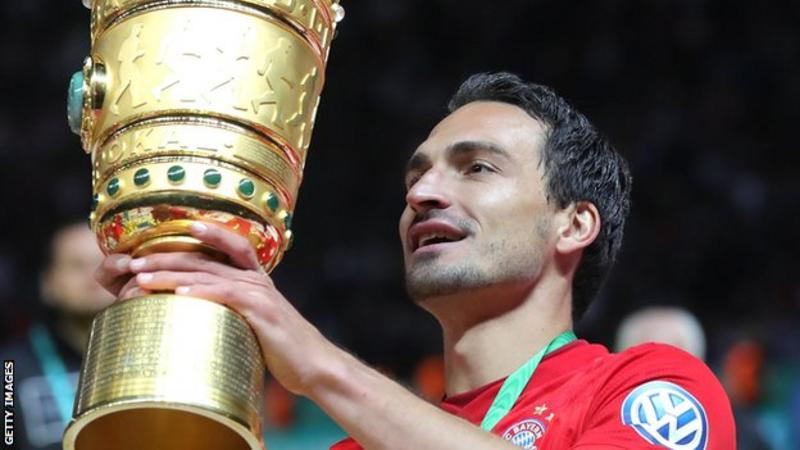 The 30-year-old centre-back left Dortmund to join Bayern in 2016 and won three Bundesliga titles with them, including the domestic double in 2019.

Bayern said “a basic agreement” had been reached and “it was agreed not to release details” about the transfer.

Hummels won the World Cup with Germany in 2014 but has been told by national team coach Joachim Low that he will not be picked for international duty again.

Dortmund were in with a chance of winning the Bundesliga last season but were overtaken by Bayern and finished two points behind the Bavarian side.