The Grade 1-winning jockey, 31, suffered a serious head injury in the accident on Sunday. 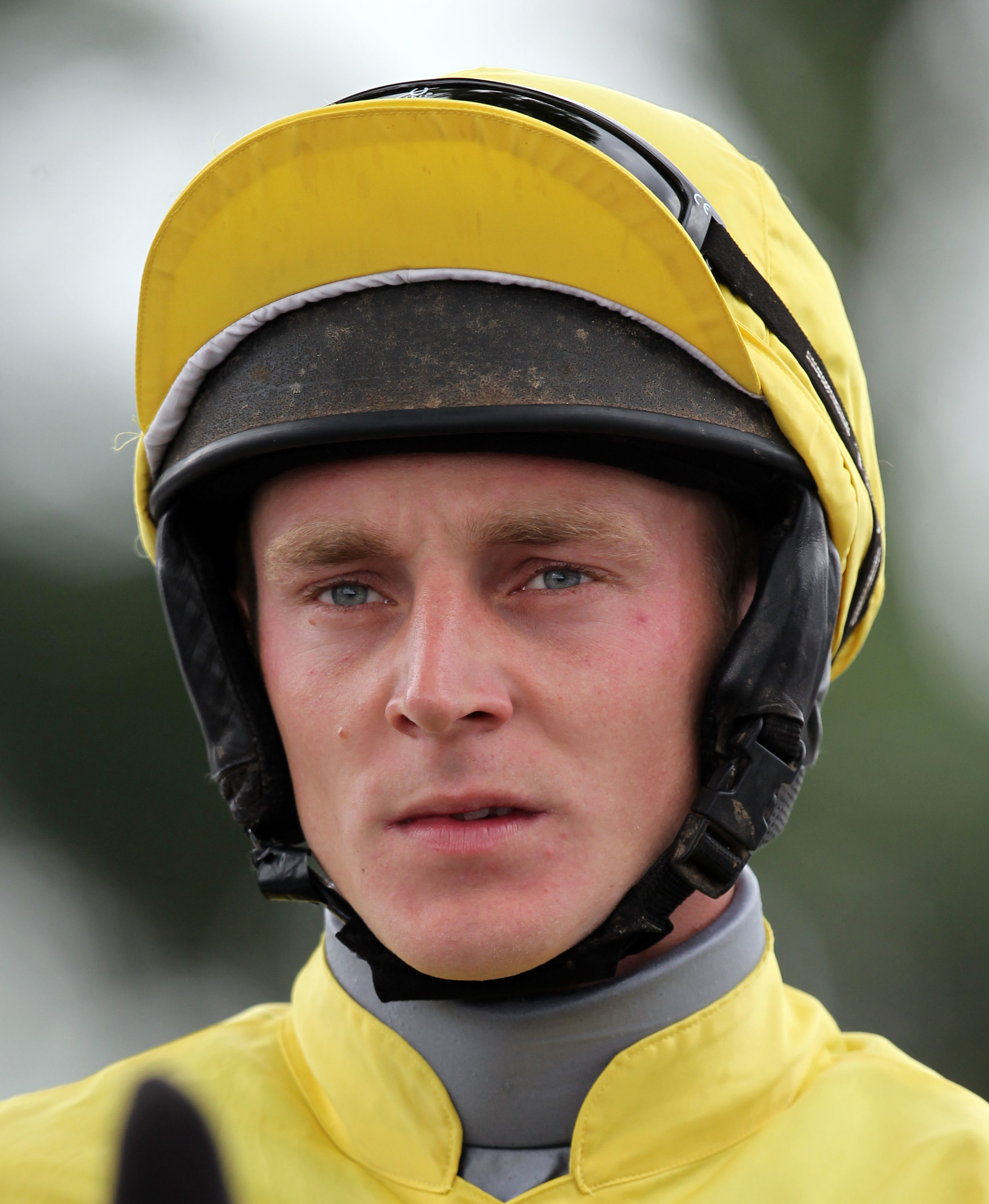 Griffiths was driving near Exmoor in Somerset when the car he was in collided with a tree at around 8.45pm.

The passenger, a 27-year-old man, died at the scene, while Griffiths was rushed to hospital, where he is said to be 'stable'.

Jacob used his interview after victory on Impulsive One at Huntingdon on Tuesday to wish Griffiths a speedy recovery.

He said: "From a jockey's point of view, with Matt Griffiths in hospital, that's our only care.

"I hope Matt comes out of it. He's a real fighter.

"He's a great character and everyone in the weighing room is wishing him a recovery.

"He's a tough character, wonderful family, hard-working people and they love their horses.

"For him, from all the jockeys, we're wishing him and his family all the best."

An Avon and Somerset Police statement said: "At about 8.45pm [on Sunday], a BMW 430 with two occupants was in collision with a tree.

"The passenger, a 27-year-old man, sadly died at the scene from his injuries.

"The driver, a 31-year-old man, suffered a serious head injury and was taken to hospital.

"If you have any information which could help our investigation, please call us on 101 and give the call handler the reference number 5221230833."

A statement from the Injured Jockeys' Fund read: "There was a fatal car accident yesterday near Exford on Exmoor.

"National Hunt jockey Matt Griffiths was involved in this and having been taken to Southmead Hospital in Bristol is now in a stable but critical condition.

"His family have asked for privacy at this difficult time."

Griffiths enjoyed a breakthrough season last year as he partnered Jeremy Scott's Dashel Drasher to a Grade 1 win and earlier in the season finished second in the Welsh Grand National.

Griffiths – who overcame a fear of horses to ride at the top level – is stable jockey at Scott's Somerset yard and last rode at Worcester on September 28.