MERCEDES should be afraid.

No, not only because Lewis Hamilton has not yet signed a new contract, but because of what is going on down the road in Milton Keynes. 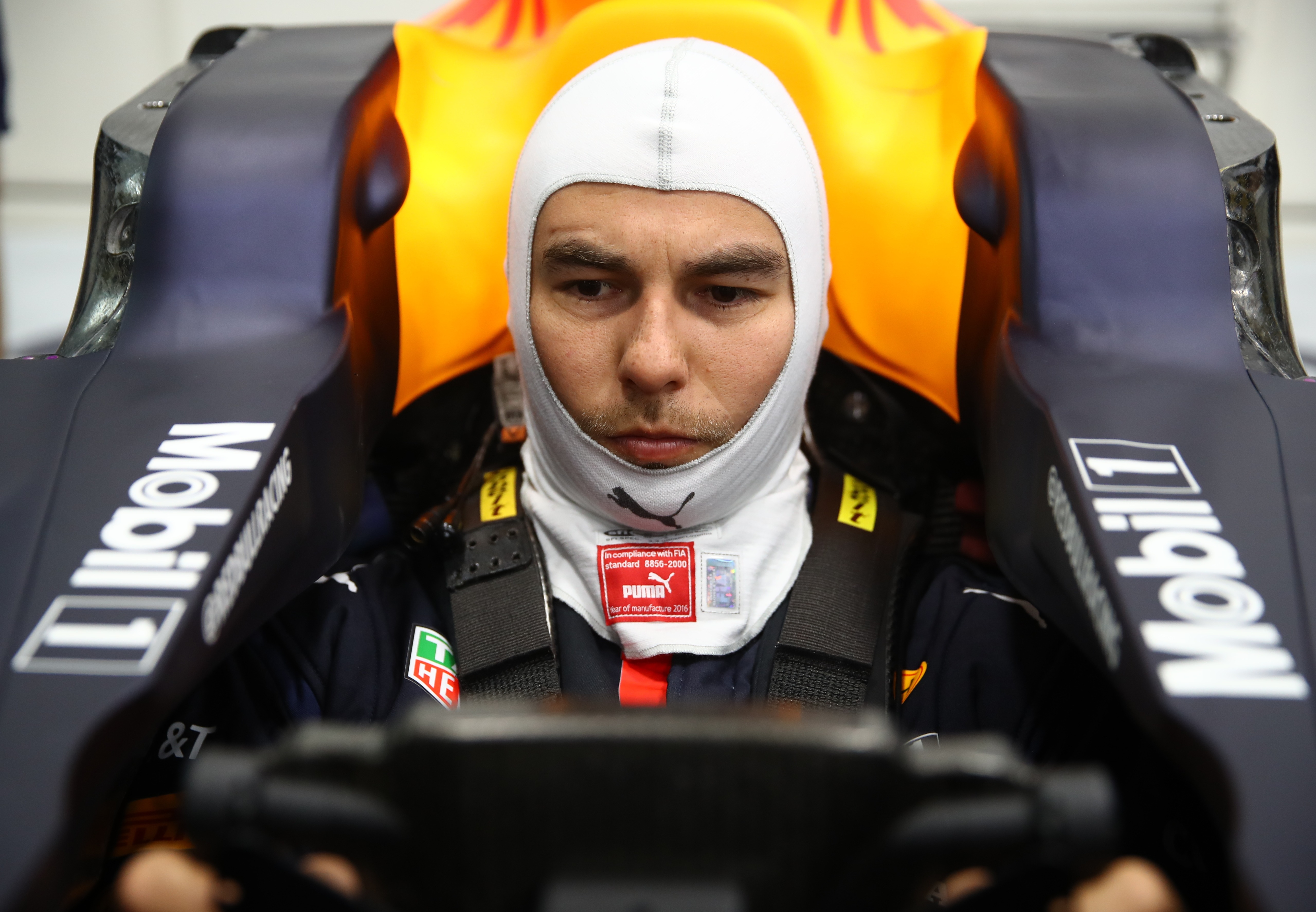 Sergio Perez paid his first visit to Red Bull Racing's HQ on Tuesday where he did his seat fitting for this year's F1 car.

The Mexican has joined from Racing Point after an excellent season where he finished in fourth place in the driver's championship.

So why should Merc be worried?

Well, the simple answer is that the fresh line-up at Red Bull could reinvigorate the team's fortunes.

Red Bull finished last season strongly as they continued to make improvements, as they so often do.

In recent years, their Achilles' heel has been their slow start to the campaign, as Mercedes rack up the early victories forcing Red Bull to play catch up.

Only I feel that with Perez on board, things will be different this year.

You see, Perez has always had the amazing ability to drag the most performance out of his car. 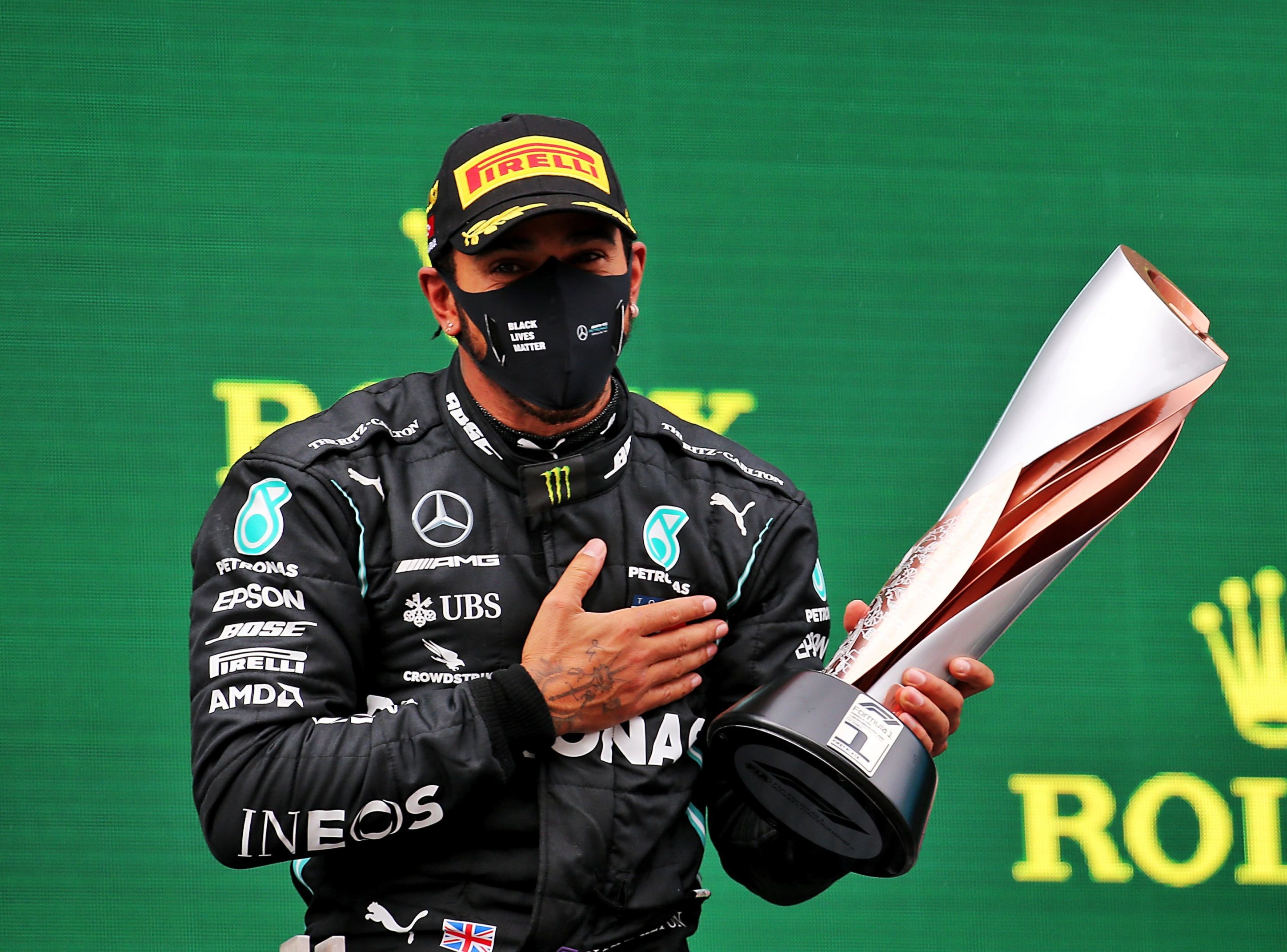 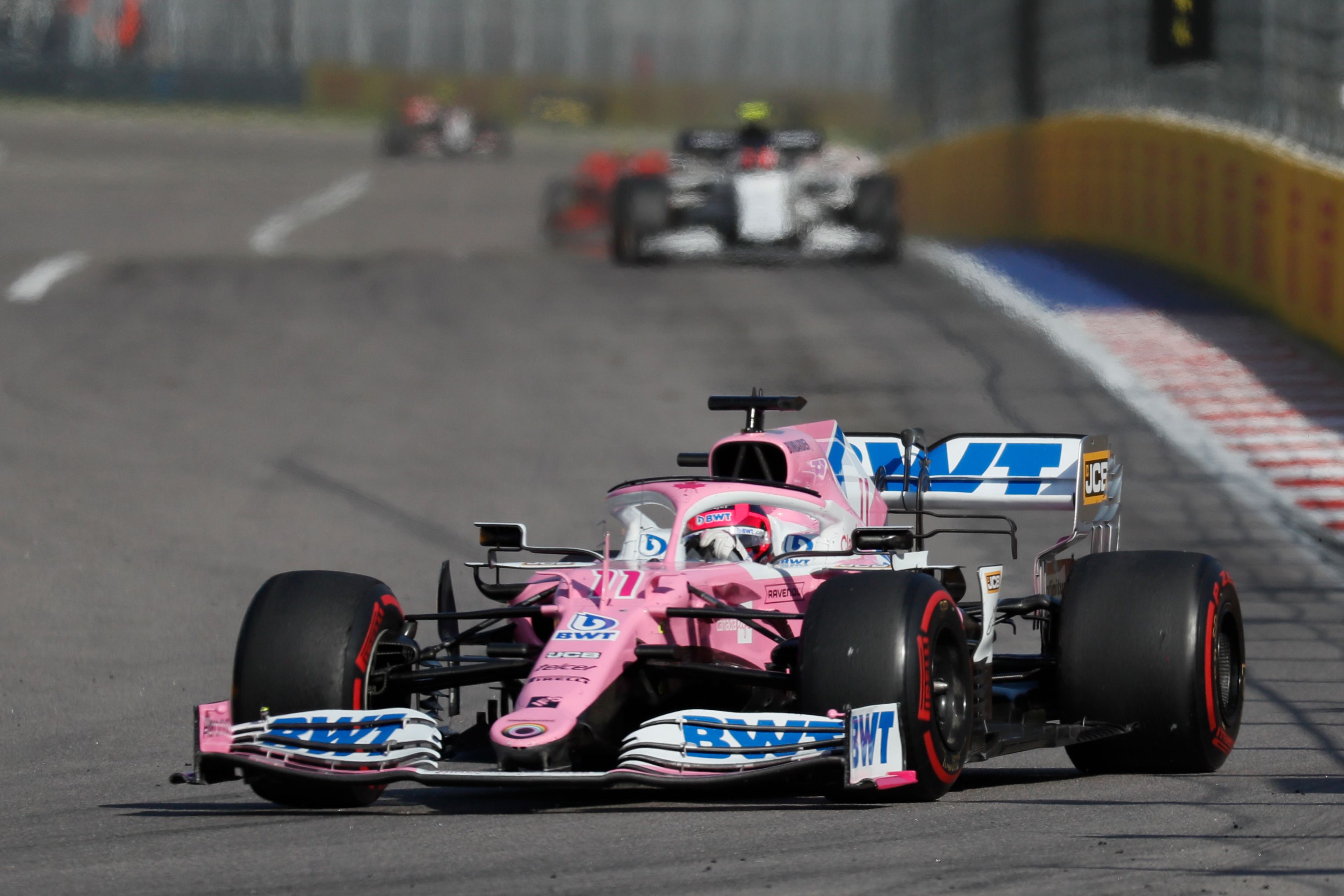 You saw it at Sauber, Force India, McLaren and Racing Point.

He now has the benefit of joining a team capable of providing him with a car that is capable of fighting for victories.

At 30-years-old, Perez is now in his prime and has vast experience – the kind that could be missing from Max Verstappen's feedback when it comes to car development.

He's also had previous experience of being with a top team.

He joined McLaren in 2013 on an £8million a year deal, and while things didn't work out with the Woking-based team, he has had experience of dealing with the pressure and commitments that come with driving for a big operation.

And then there is the big one. Perez has the potential to get the best out of Verstappen.

The Dutchman has become something of a team-mate killer at Red Bull since he was promoted from Toro Rosso.

He's crushed Daniel Ricciardo, Pierre Gasly and Alex Albon – but I don't expect him to do that to Perez.

If anything, he will be forced to up his game to contend with Perez in what could spark some healthy rivalry.

And for those reasons, plus the fact we have no big regulation changes this season, I believe it will be Red Bull, not Ferrari or McLaren, who offer the greatest threat to Mercedes' dominance.