MIKEL ARTETA says that Arsenal’s squad is no longer “unmanageable” now that Mesut Ozil, Sead Kolasinac and Sokratis Papastathopoulos have all left.

Ozil is still waiting to comply with Turkey’s strict coronavirus regulations before completing his free transfer move to Fenerbahce. 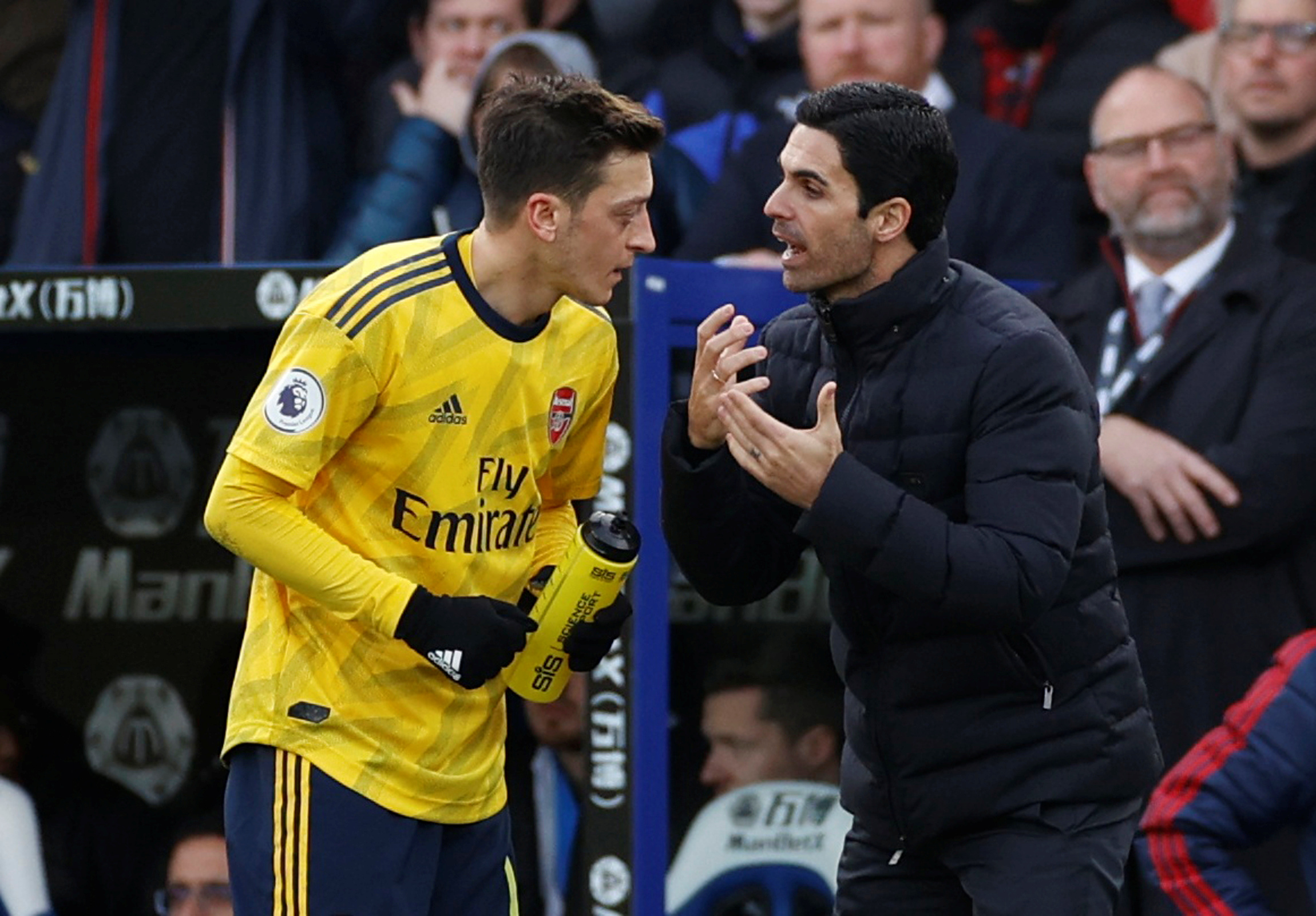 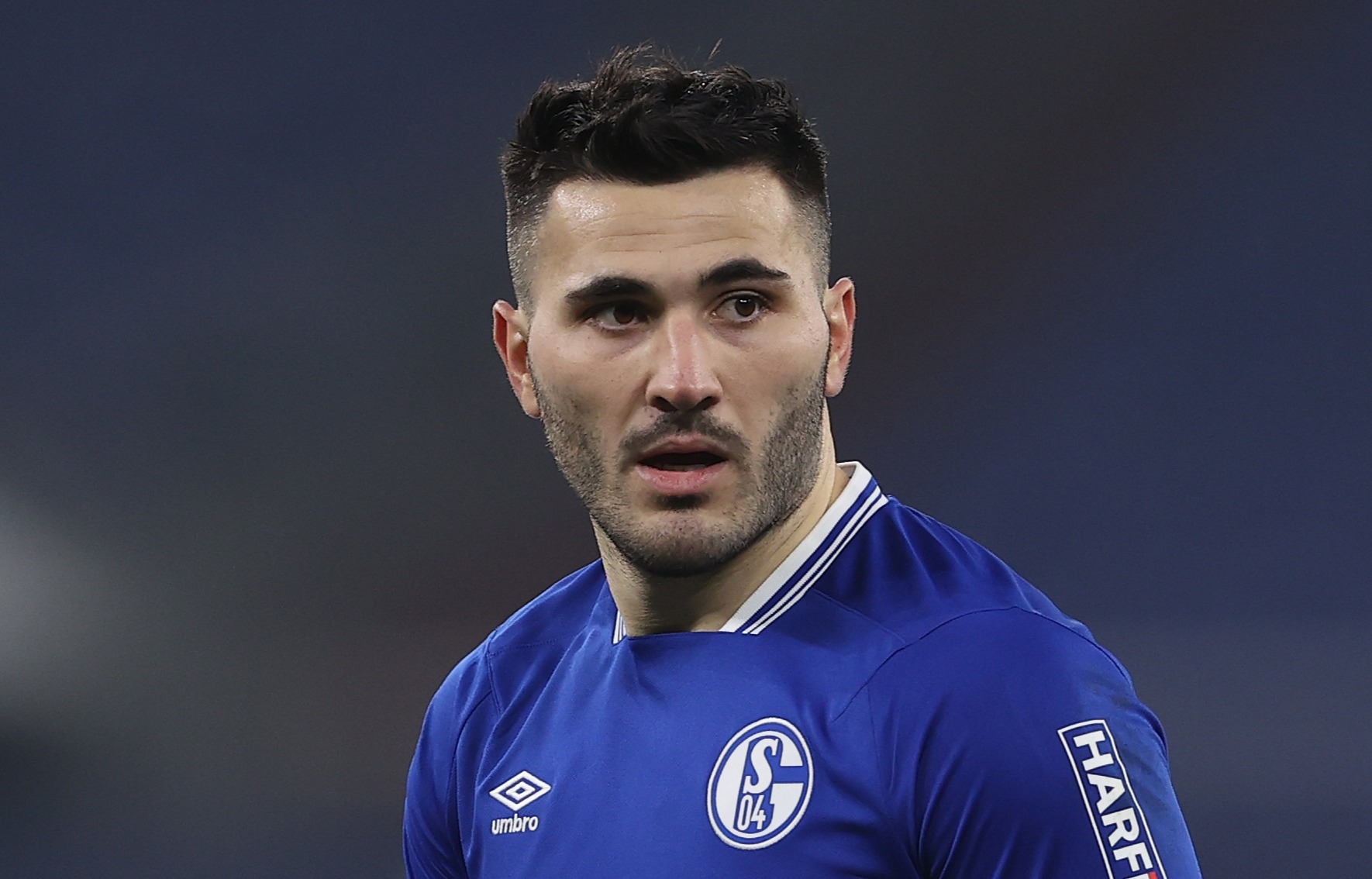 But Kolasinac has already joined German strugglers Schalke on loan while Sokratis’ contract has been terminated by mutual agreement.

And Arteta believes the mood in the camp is now much better as a result of his January clearout.

He said: “We couldn’t carry on with 31 players in the squad.

“That was unmanageable and it makes it even more difficult when you have to leave out some of the foreign players.

“It’s really complicated to do that for a period of months and still maintain the health, the ambition and the chemistry around the place.

“The important thing for me is for everybody to be involved and to feel that they have a chance of fighting for the opportunity to play.

“But when you are completely out of that equation it makes it really difficult to find motivation.

“Mesut is a really talented footballer who has done a lot for this club but at the moment I want to take the team in a different direction.

It’s a really difficult situation for both parties to sustain because the player wants to play and we cannot give him the minutes.

“He was part of some of our plans at the start, but at the end he wasn’t and obviously that situation had to be resolved.

“It was a tough decision to let him leave for many different reasons but there is a history of what happened in the past few years and how things developed in terms of how I thought the team should evolve and his position at the club.

“When you have such an important player who is not in the squad, it’s a really difficult situation for both parties to sustain because the player wants to play and we cannot give him the minutes.

“So one of our main objectives this month was to make some decisions to offset that.

“The quarantine situation in Turkey is making Mesut’s final step the longest ever because they have a lot of restrictions there.

“There are still things to be done before announcing anything but everything seems to be going OK.” 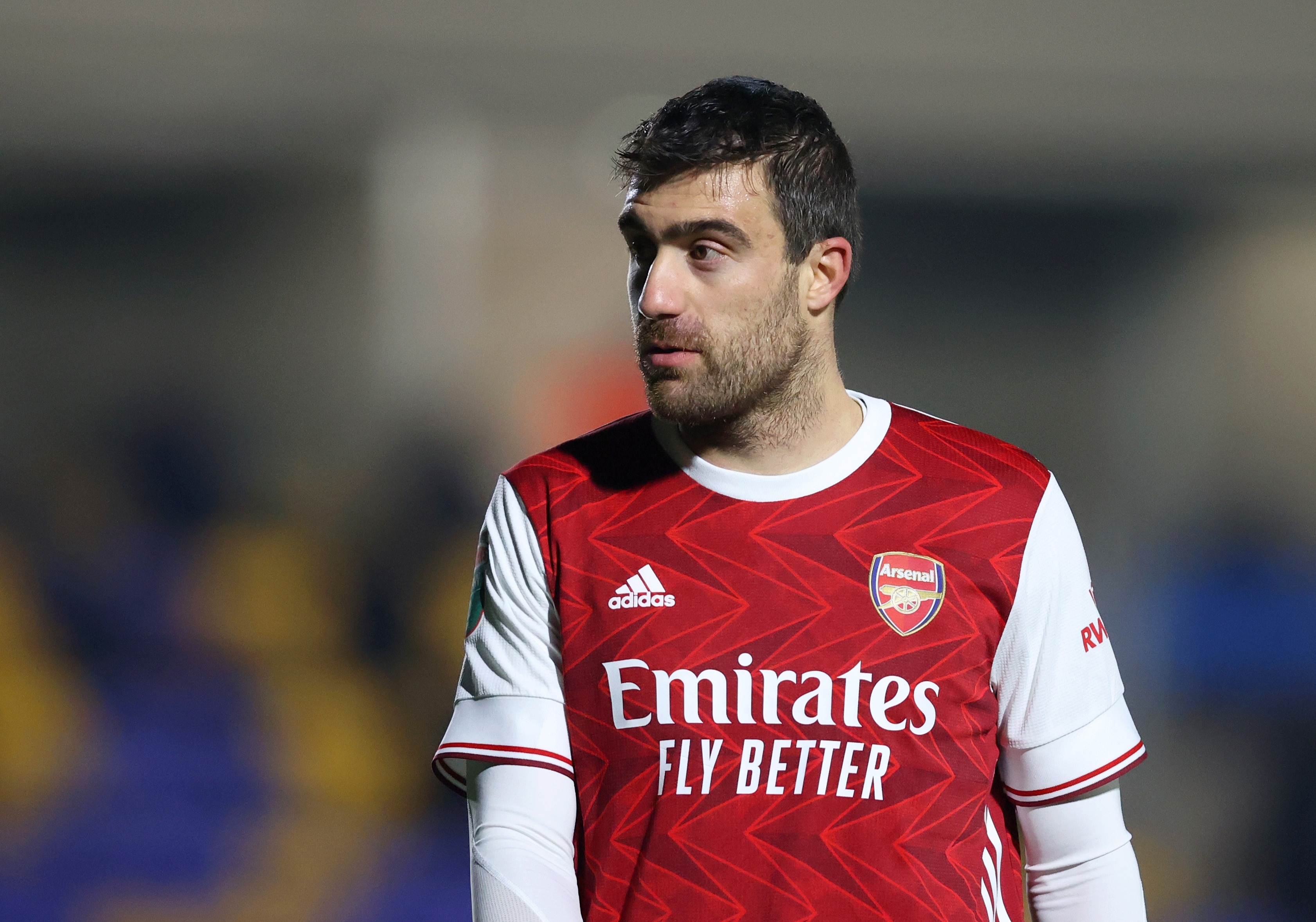 Ozil, who is believed to have agreed a pay-off in the region of £5million with Arsenal, will be joined at the Arsenal exit by Greek international Sokratis, who cost £18million when he joined from Borussia Dortmund three years ago.

Arteta added: “I want to thank Papa because he is such a professional and a great person to work with.

“It’s a shame that he is going but this season we have a lot of central defenders and we are overloaded with foreign players so I had to make a decision.

“It was a tough one but he took it really well and he has always been really supportive and helpful so from the bottom of my heart I wish him all the best for the next chapter of his career.”