MIKEL ARTETA is set to return to the Emirates technical area for Thursday’s Carabao Cup semi-final clash with Liverpool.

But Reds boss Jurgen Klopp will be forced to miss the game because he is still in isolation after testing positive for Covid. 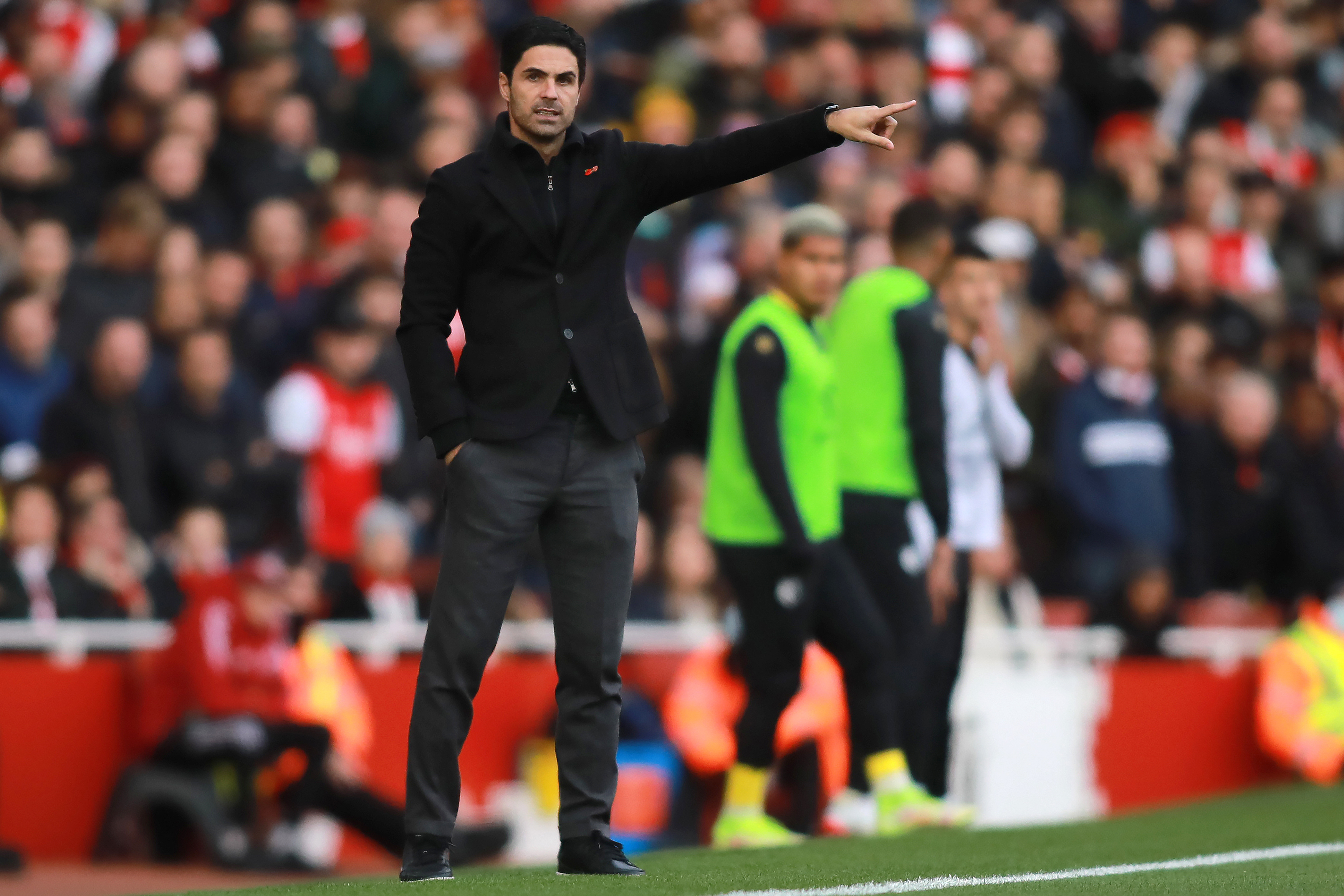 He was forced to watch the game from home, relaying messages to coaching assistant Carlos Cuesta while assistant manager Albert Stuivenberg took charge of the team.

But his mandatory seven-day isolation period expires on Tuesday evening.

And this means he could be free to return to the club’s London Colney training ground on Wednesday as long as he provides a negative PCR test.

Arsenal are still sweating on the fitness of striker Eddie Nketiah, who also missed Saturday’s match after testing positive for Covid.

Carragher blasted by Souness and Hasslebaink over Mane elbow against Chelsea

Nketiah has become a Carabao Cup specialist this season, scoring a hat-trick in last month’s 5-1 quarter-final win against Sunderland

The England Under-21 has netted ten goals in nine appearances in the competition.

Liverpool are expected to be without goalkeeper Alisson, striker Roberto Firmino and Klopp, 54, as well as defender Joel Matip.

The Anfield trio missed Sunday’s 2-2 draw at Chelsea after testing positive for Covid.

Klopp’s Dutch number two Pep Lijnders will take charge again for the semi-final first leg, with the return game at Anfield scheduled for next Thursday.

And the team will also be without star forwards Mo Salah and Sadio Mane and midfielder Naby Keita, with the trio competing in the African Cup of Nations.

Salah and Mane were on target for Liverpool during their 2-2 draw with Chelsea at Stamford Bridge. 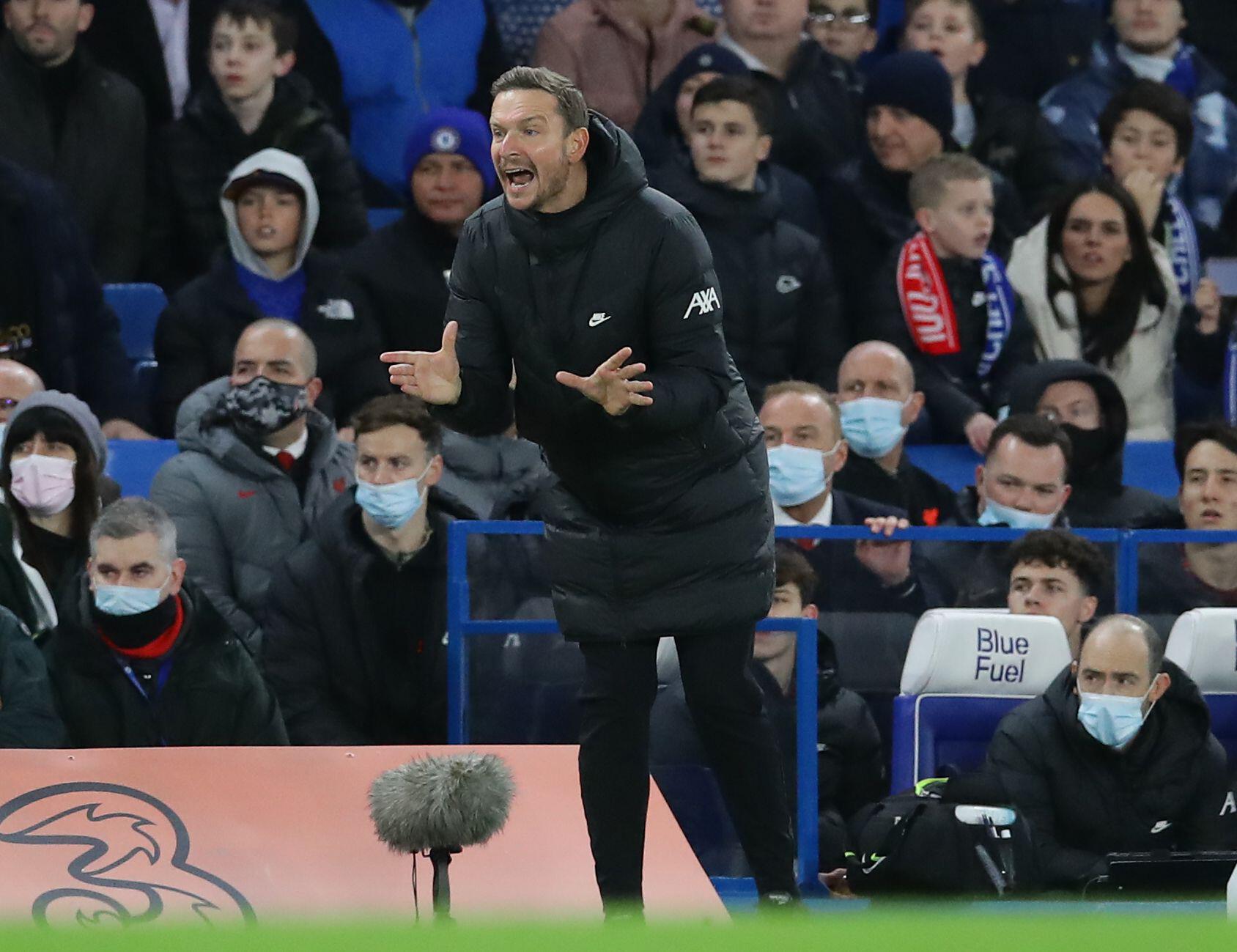