MISSING tennis star Peng Shuai has been reportedly filmed having dinner with her friends after she was reported missing amid sexual assault allegations.

It comes after Chinese state media said the 35-year-old, who hasn't been seen since November 3, "will show up in public soon." 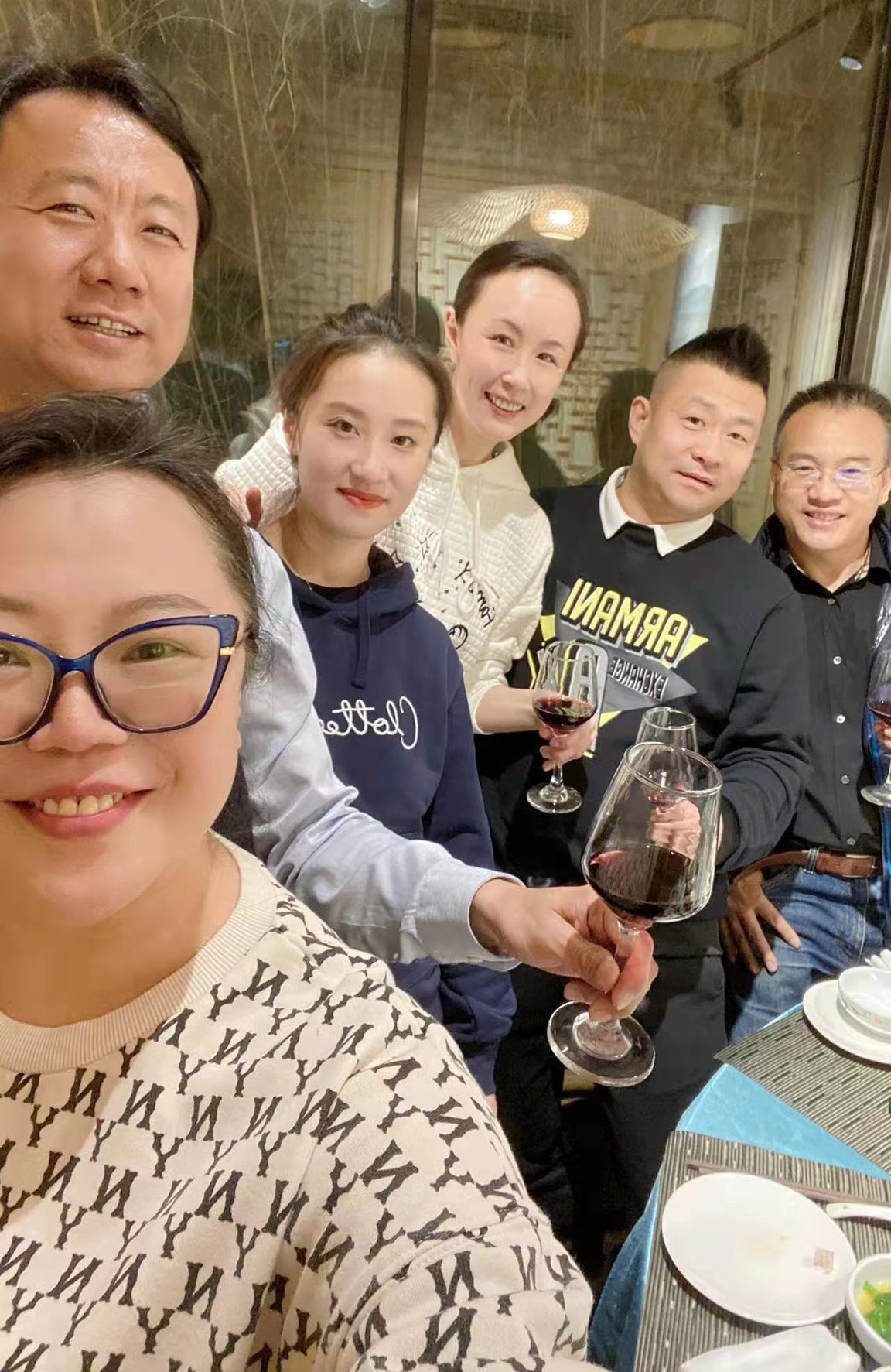 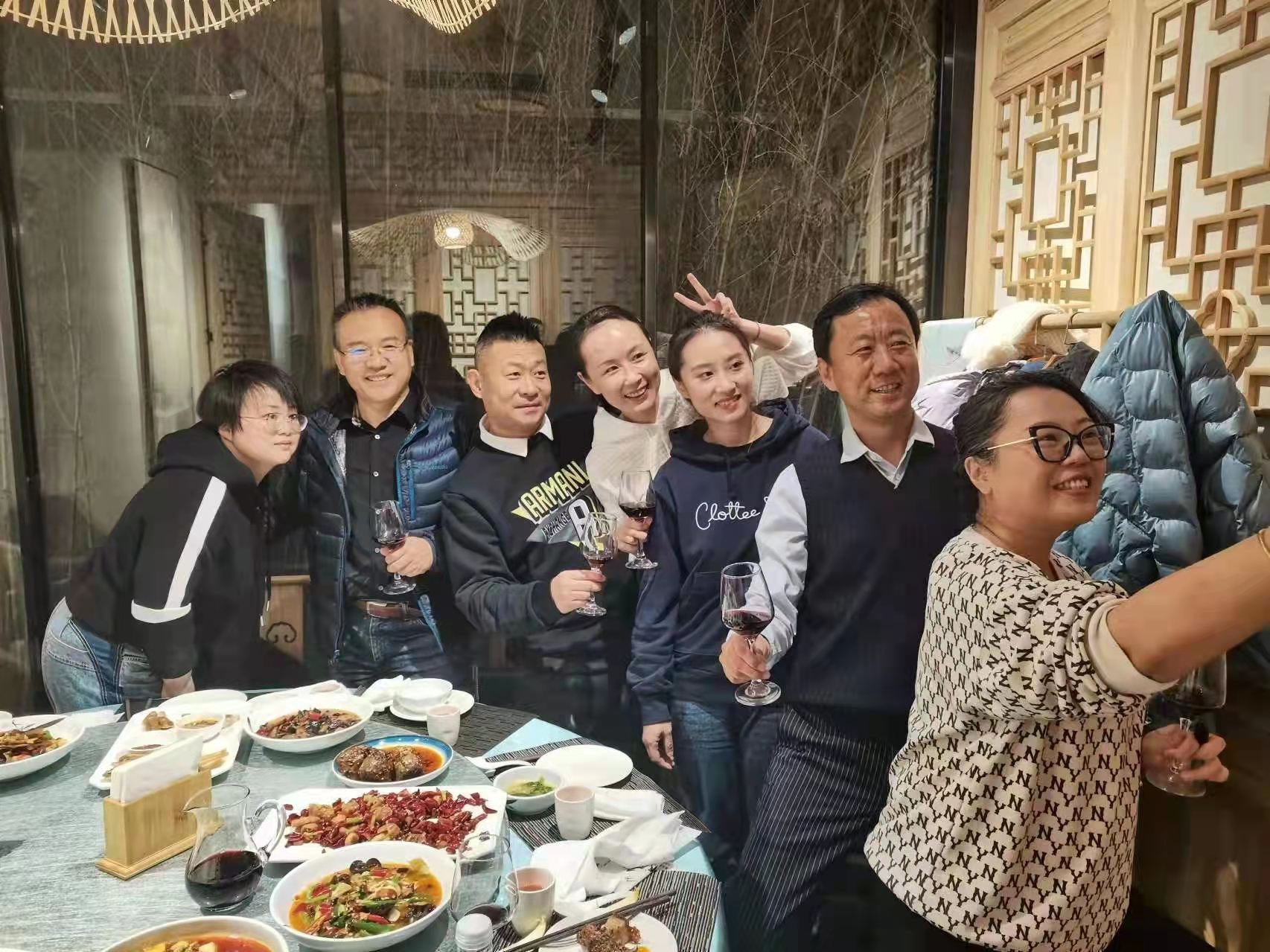 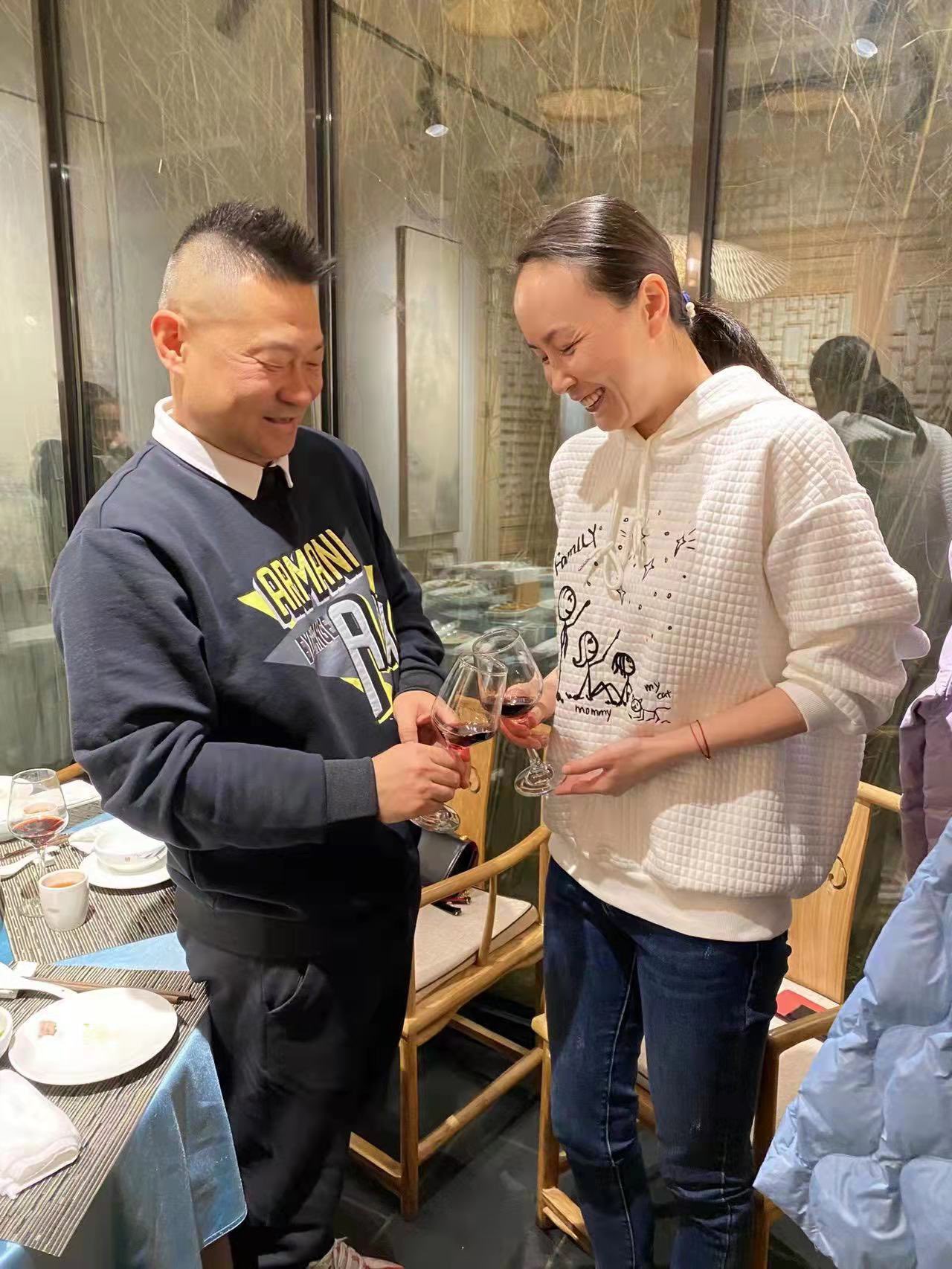 Photos of the former Wimbledon doubles champion have been posted on social media showing her holding a glass of wine and making a victory sign.

The footage, posted on Twitter by the editor-in-chief for the official newspaper of China's ruling Communist Party, the Global Times, Hu Xijin, shows her having dinner with her friends and coach in Beijing.

He had previously said that new photos on social media showing Peng surrounded by cuddly toys are real despite her followers fearing their legitimacy.

In the clip, Peng can be seen sitting with a man and two women but she doesn't speak.

Meanwhile during the conversation, there are repeated mentions to the date, with the man asking "Tomorrow is the 20th of November right?" while a woman responds "No, it's November 21st."

He continues by discussing Peng's performance and the upcoming tournaments.

He adds: "We had two matches in the past. But we were not happy with the results.

"The match tomorrow is the conclusion of the nine matches in the past three months.

"The end of November is the end of the year. We must try our best."

He said: "While it is positive to see her, it remains unclear if she is free and able to make decisions and take actions on her own, without coercion or external interference,"

"This video alone is insufficient… I remain concerned about Peng Shuai's health and safety and that the allegation of sexual assault is being censored and swept under the rug."

The published email said: "Hello everyone this is Peng Shuai.

“Regarding the recent news released on the official website of the WTA, the content has not been confirmed or verified by myself and it was released without my consent.

“The news in that release, including the allegation of sexual assault, is not true.

“I’m not missing, nor am I unsafe. I’ve just been resting at home and everything is fine.

“Thank you again for caring about me. If the WTA publishes any more news about me, please verify it with me, and release it with my consent.

“As a professional tennis player, I thank you all for your companionship and consideration.

“Once again, thank you for your consideration.”

Steve Simon said the message “only raises my concerns as to her safety and whereabouts”. 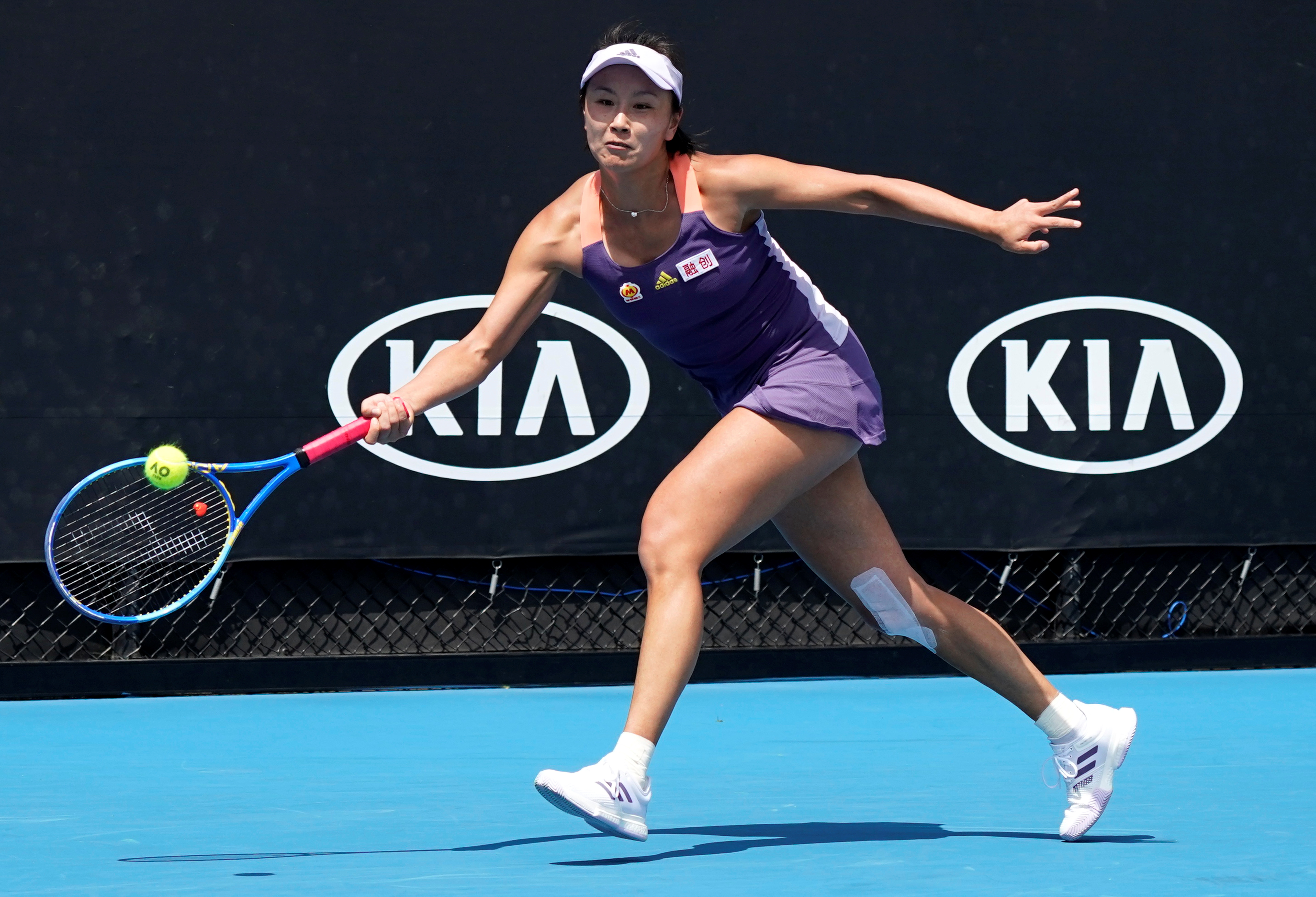 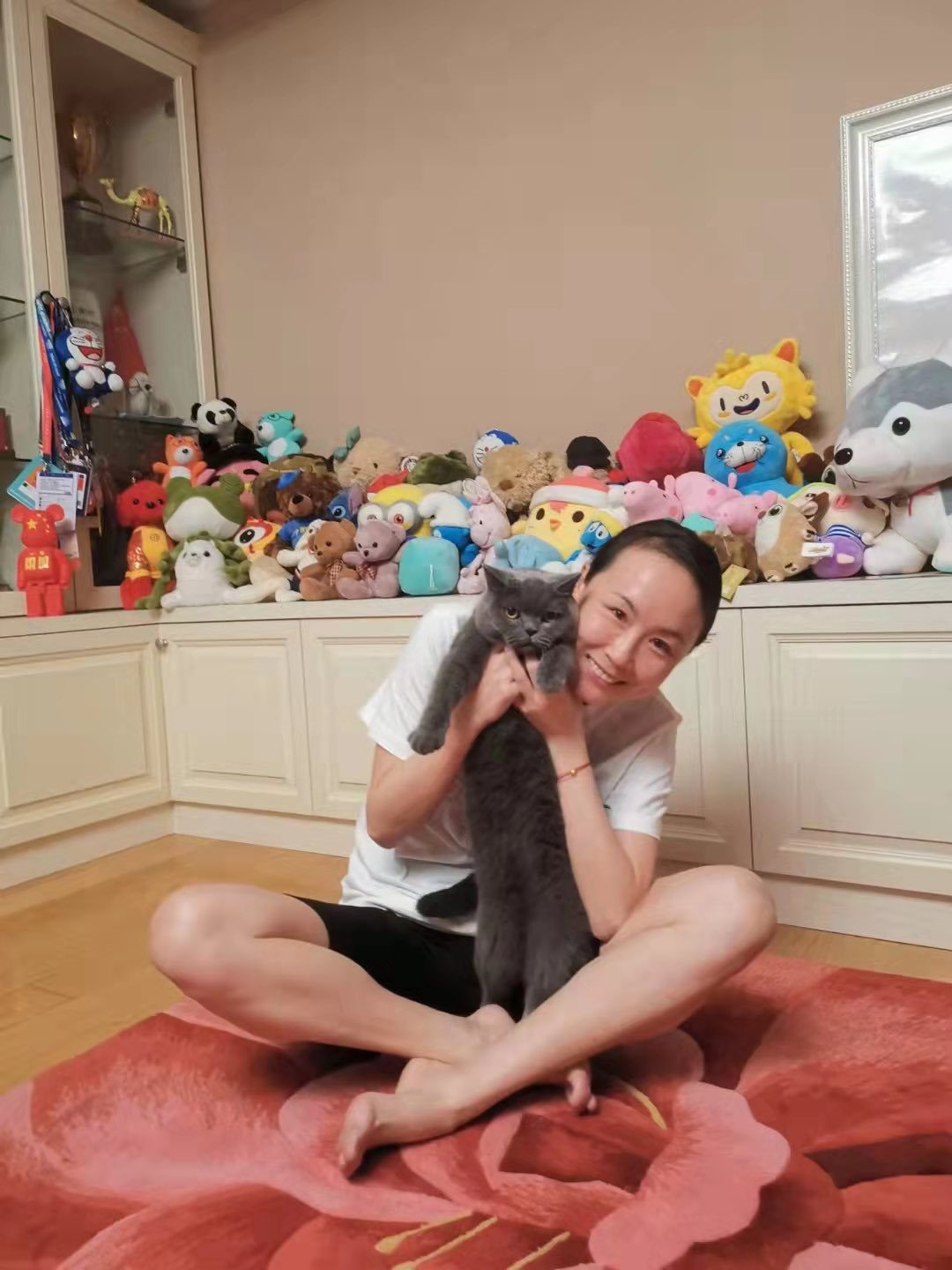 How you can get help

SupportLine is open Tuesday, Wednesday and Thursday from 6pm to 8pm on 01708 765200. The charity’s email support ­service is open weekdays and weekends during the crisis – [email protected]