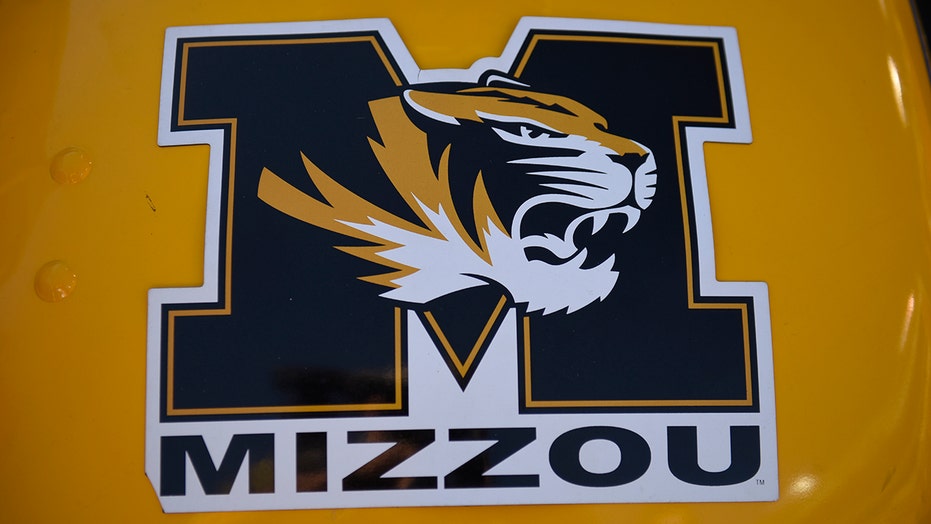 Missouri guard Lauren Hansen was given the ball in one of the biggest games of her collegiate career against No. 1 South Carolina in overtime on Thursday night.

Hansen got a screen from her teammate and took her defender off the dribble to the hoop. She found space and was able to throw the ball off the glass with 0.1 seconds remaining in the game to give the Tigers the lead and the victory in one of the biggest upsets in the program’s history. 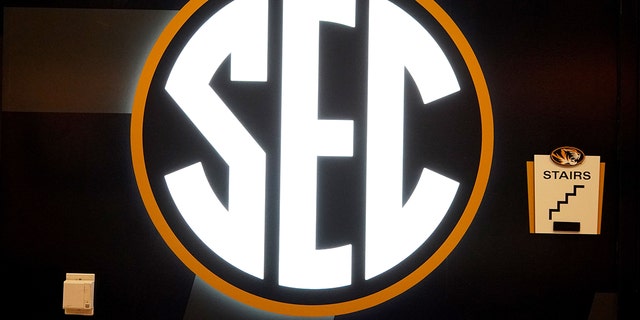 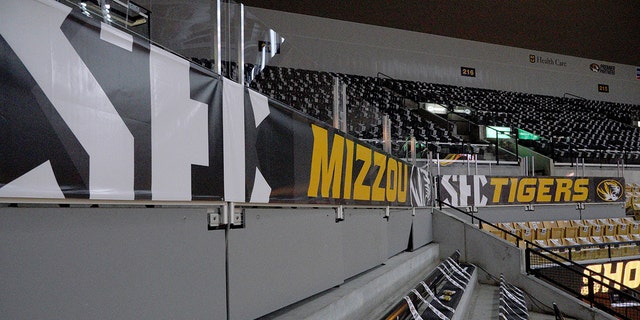 “Wins like this don’t just happen, but it’s body of work over time,” Pingleton said. “Even though there were some players not here, we want to acknowledge them.” 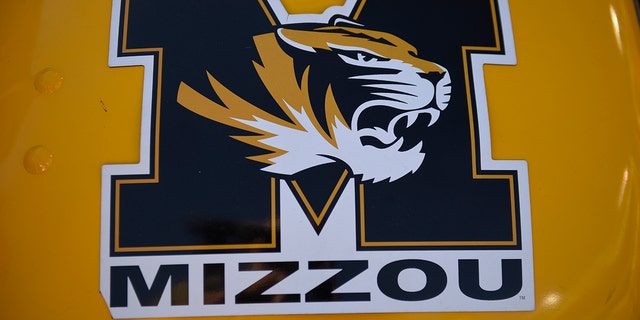 It was one of the biggest wins in Mizzou history.
(Ed Zurga/Getty Images)