The Londoner, 21, is eligible for Denmark and Norway from his mum’s side and speaks Danish. 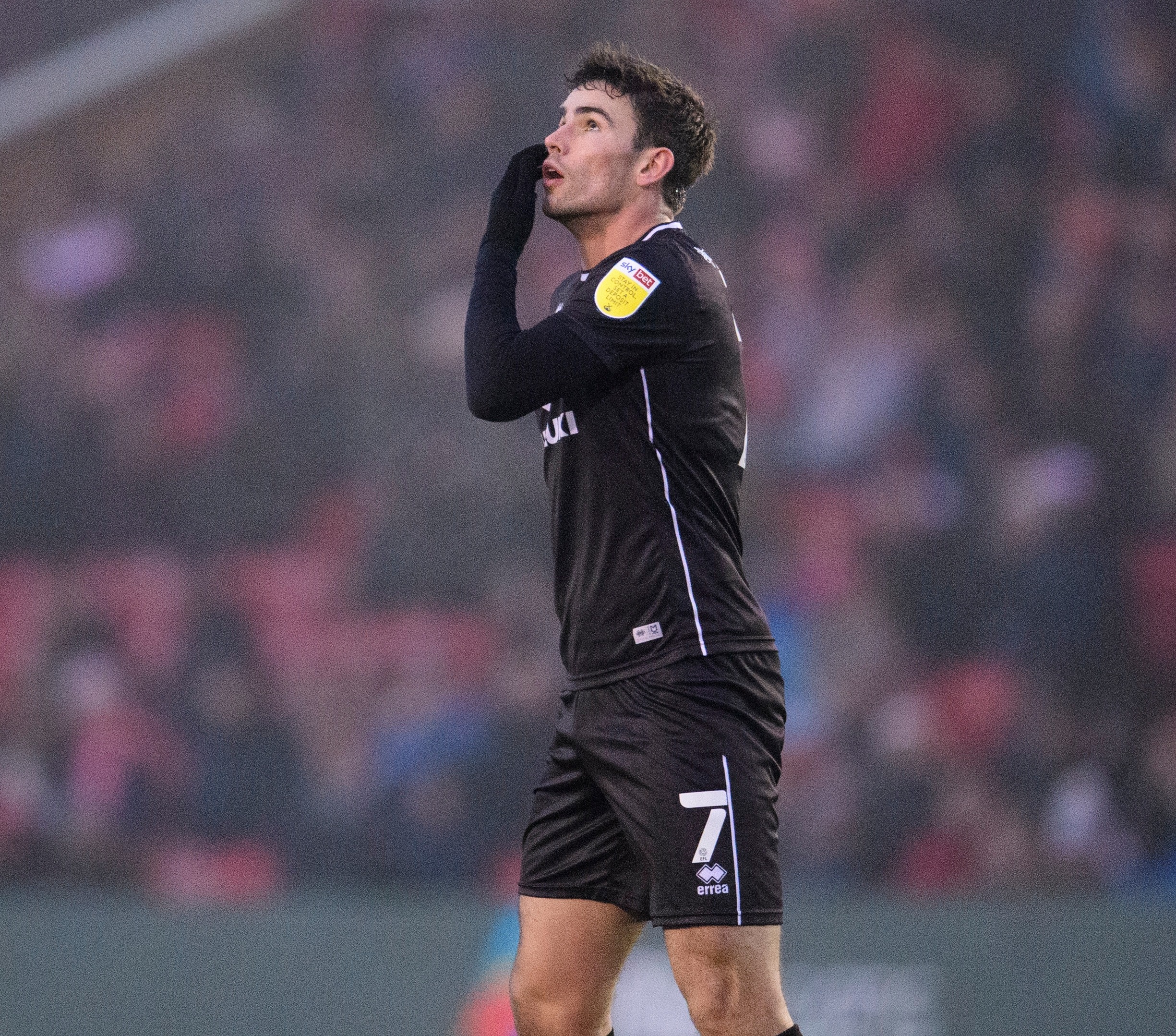 SunSport understands the midfielder would be interested in representing either Scandinavian nation or England should they show interest.

He is a player on England Under-21s' radar and is being monitored by Lee Carsley's team in every game.

Ex-Fulham kid O’Riley has been lighting up League One and is set to move this window with a host of clubs from home and abroad showing interest in a possible swoop.

Bournemouth and Middlesbrough are among the Championship sides reportedly keen on the League One ace.

And Huddersfield and Barnsley are also thought to be eyeing a potential move.

Swansea are in the driving seat thanks to the player’s relationship with boss Russell Martin who managed the midfielder at MK before leaving for City in August.

Most read in EFL

But foreign clubs including Bordeaux, PSV and Venezia – as well as Rangers – are also keen on a player who has netted six goals already this season.

O’Riley made 44 appearances for Fulham’s Under-23s between July 2017 and July last year before making a January move to MK.

The midfielder, who made regular appearances for the Cottagers’ youth sides, turned down the chance to stay at the club in a bid to gain first-team playing time.

And the London-born starlet, who has made 51 first-team appearances for MK, was named EFL Player of the Month in November. 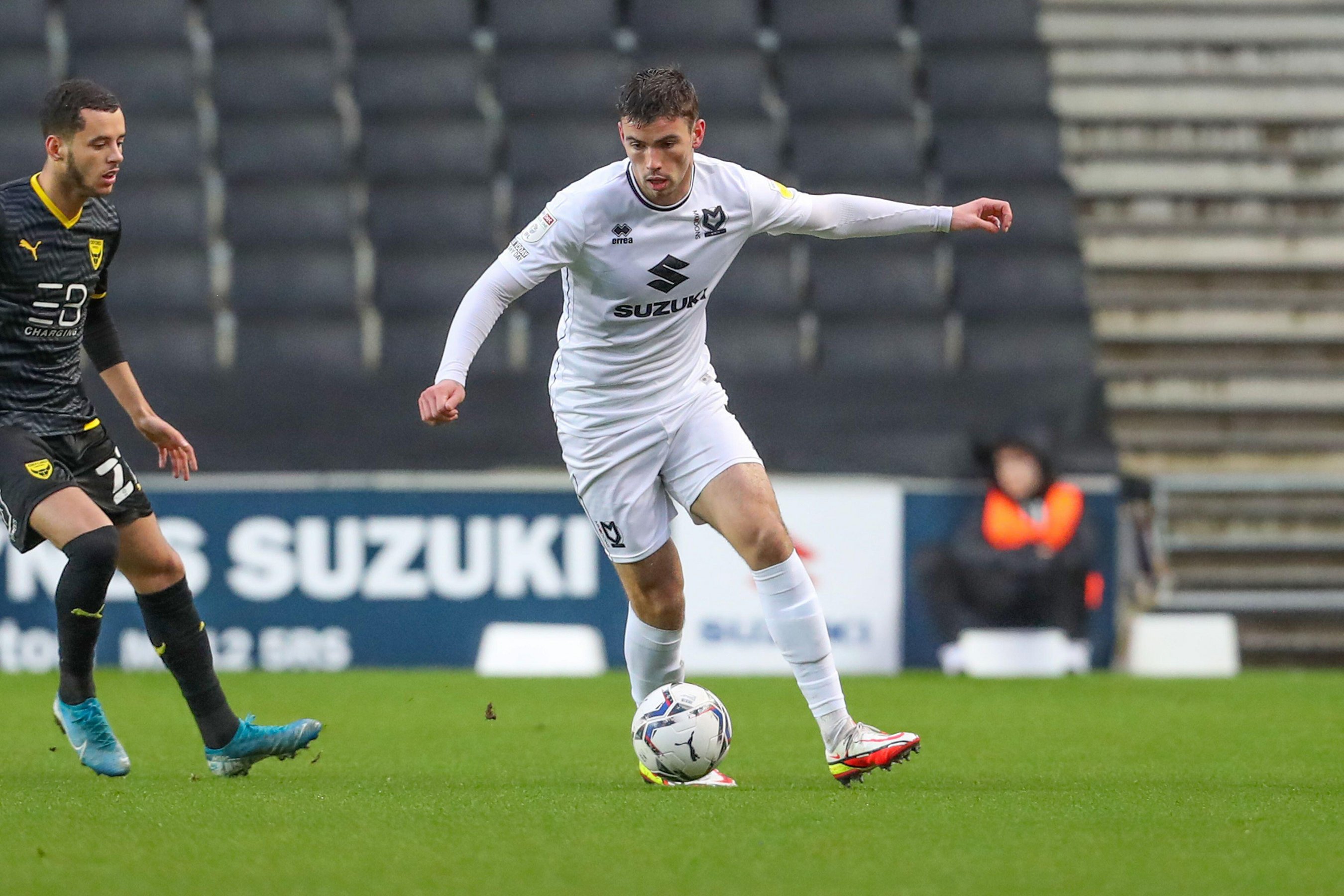