ALVARO MORATA has defended Cristiano Ronaldo, insisting the Juventus superstar is 'loved by everyone.'

The Portuguese ace was slammed by former Juve player Pasquale Bruno for having 'no respect for team-mates.' 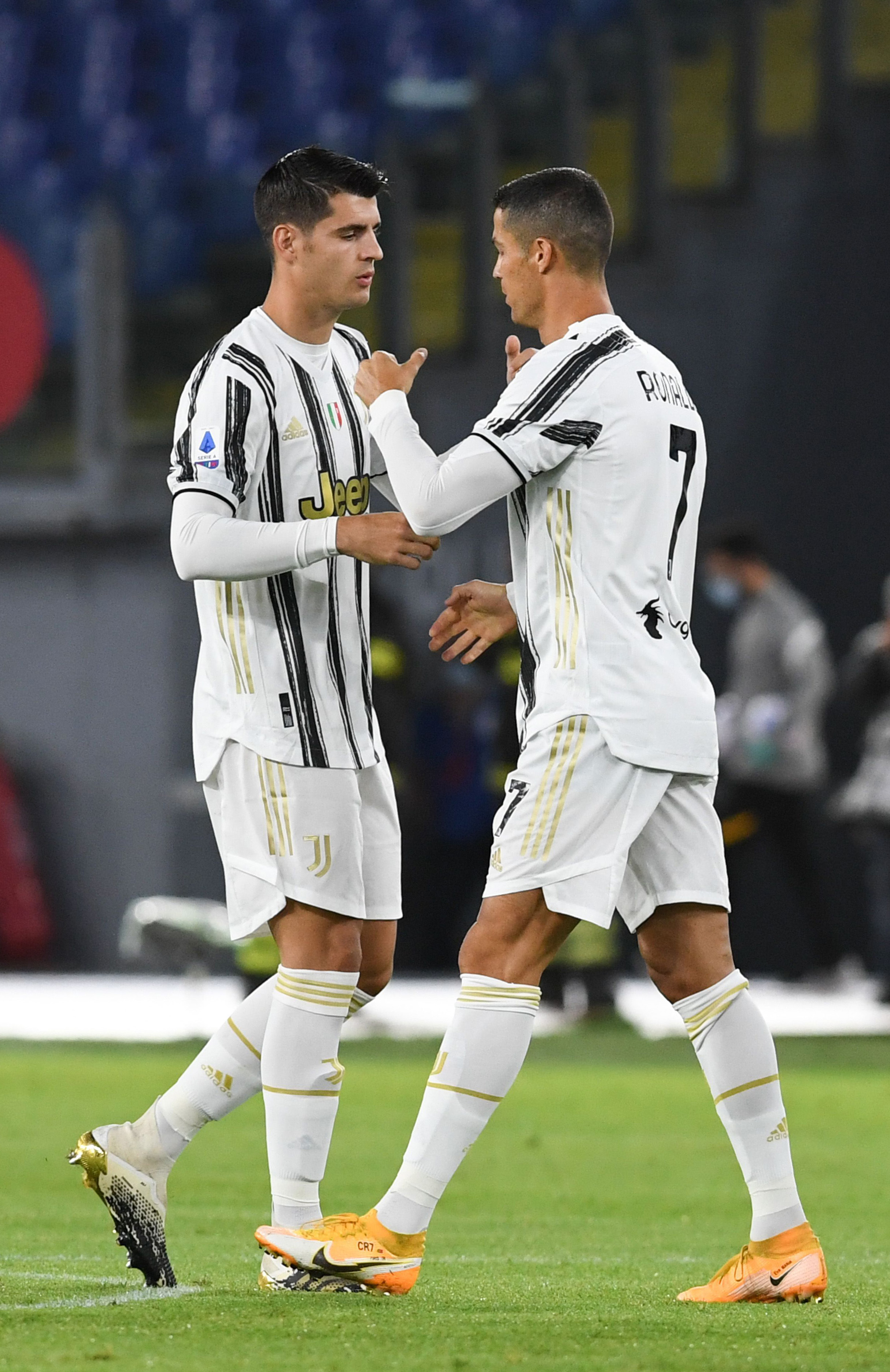 "He has been in Italy for two years and has not yet learned to speak our language.

"He uses Spanish to express himself. He has no respect for his team-mates or for the Italians."

But team-mate Morata, who also played alongside Ronaldo at Real Madrid, has fired back at the nonsense claims and insists he is the club's most important player.

After their 4-1 Champions League victory over Ferencvaros, in which Morata scored twice, the Spaniard said: "I don't have to say who Cristiano is and what he does.

"He is always available, he makes himself loved by everyone, he is in the group.

"He is our most important player and we hope he will always take us to the next level."

Ronaldo, 35, has shown no signs of relenting in Serie A after firing Juventus to back-to-back titles with 52 league goals in the last two campaigns. 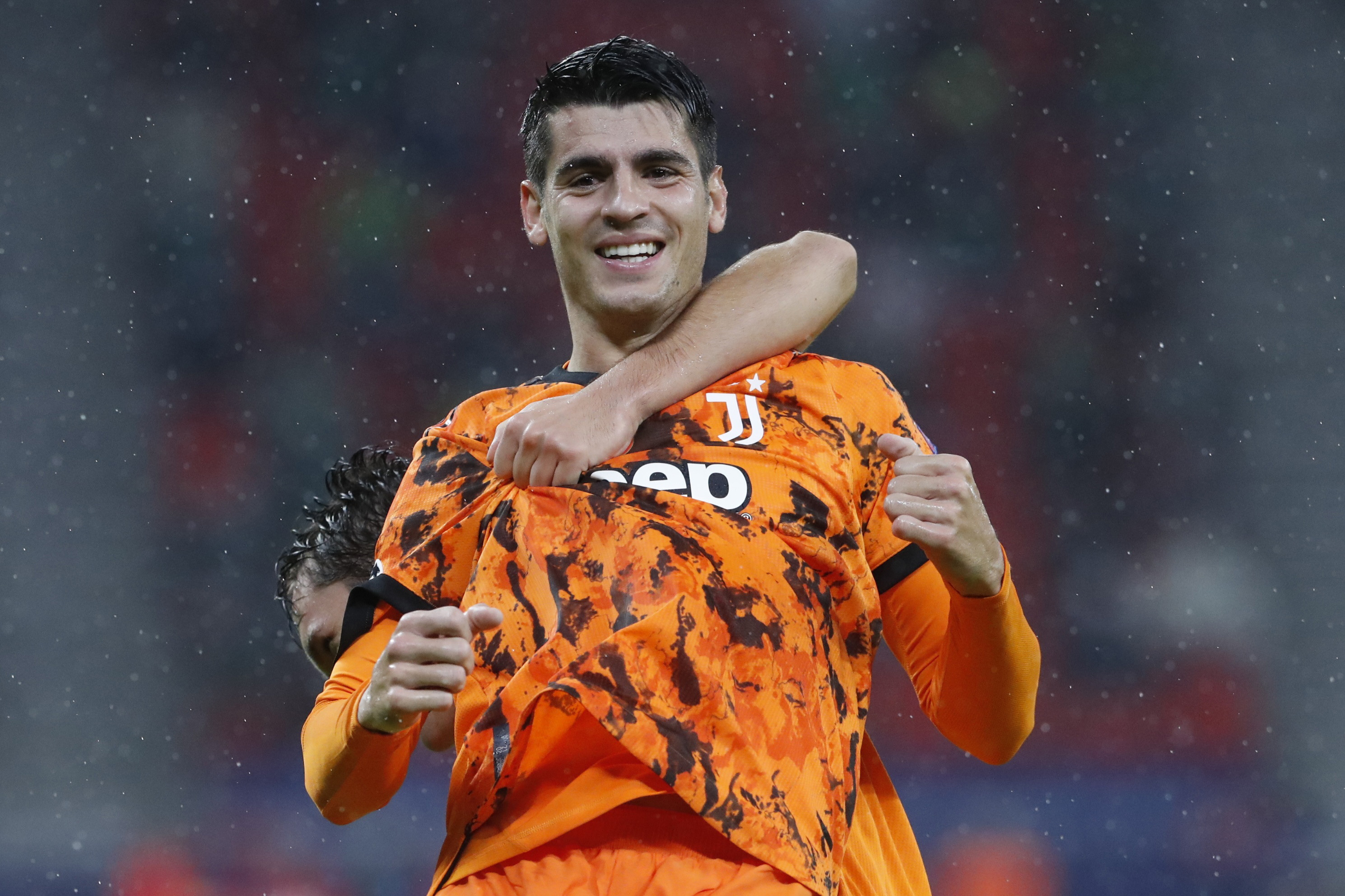 But he left the goalscoring to his team-mates last night as Paulo Dybala and an own goal from Lasha Dvali put Juve in a commanding position in Group G.

Barca sit top with three wins from three, with Juve in second ahead of Dynamo Kyiv and Ferencvaros.

Morata added: "In the end what I have to do and think is to give a hand to the team, make movements as much as possible, have energy to press.

"I feel good physically and it is important that the team has regained the victory.

"We have a lot of room for improvement but we are happy because three points out of the Champions League are always important."

11/06/2020 Sport Comments Off on Morata insists Cristiano Ronaldo 'loved by everyone' after ex-Juventus star claimed he had 'no respect for team-mates'
Recent Posts
We and our partners use cookies on this site to improve our service, perform analytics, personalize advertising, measure advertising performance, and remember website preferences.Ok