NATE DIAZ has told bitter rival Conor McGregor he wants a series decider – just hours before the Irishman's return to the cage.

The Notorious will return to the octagon later this morning in the main event of UFC 264 in Las Vegas for a trilogy fight with fellow fan favourite Dustin Poirier. 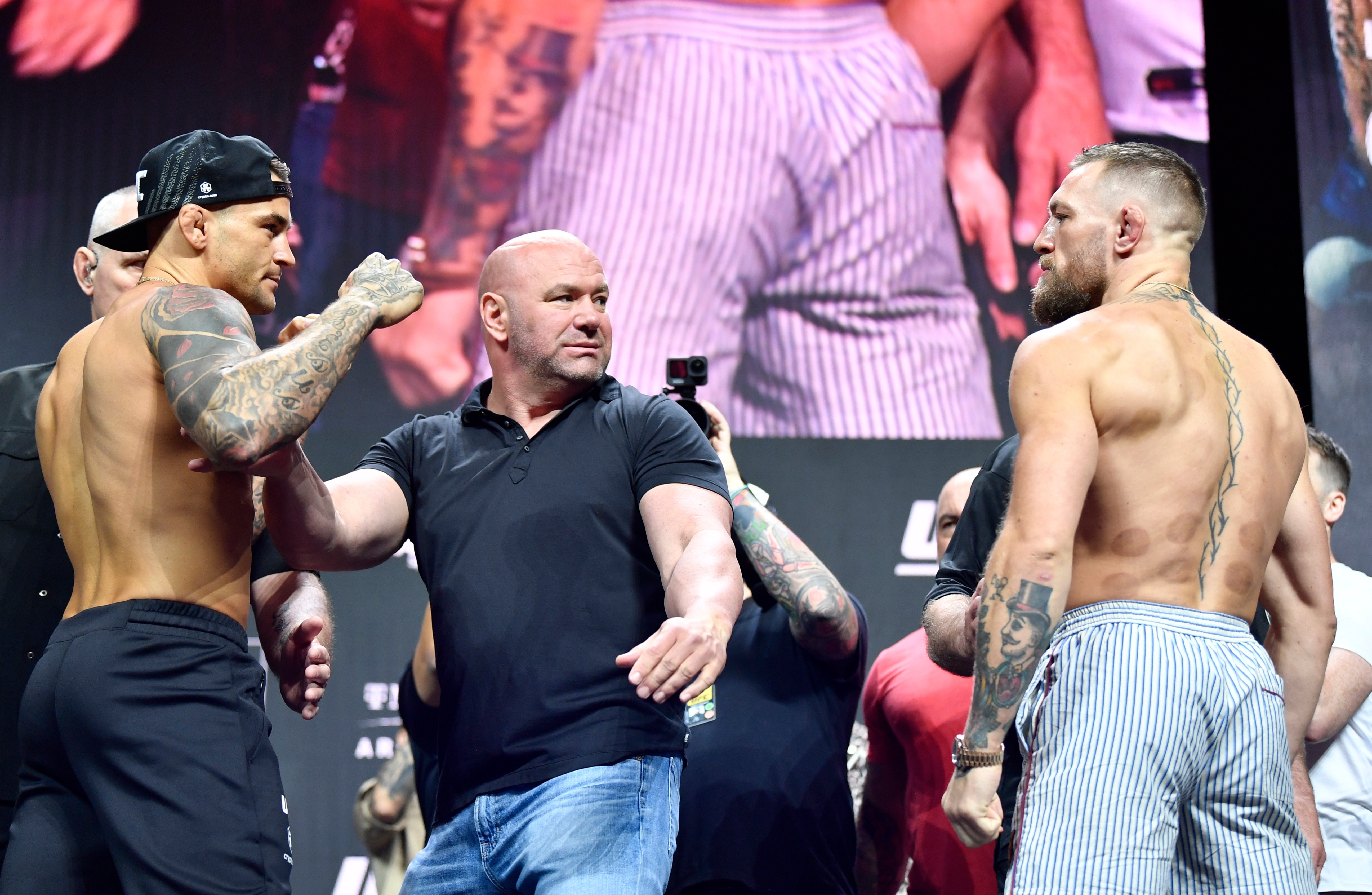 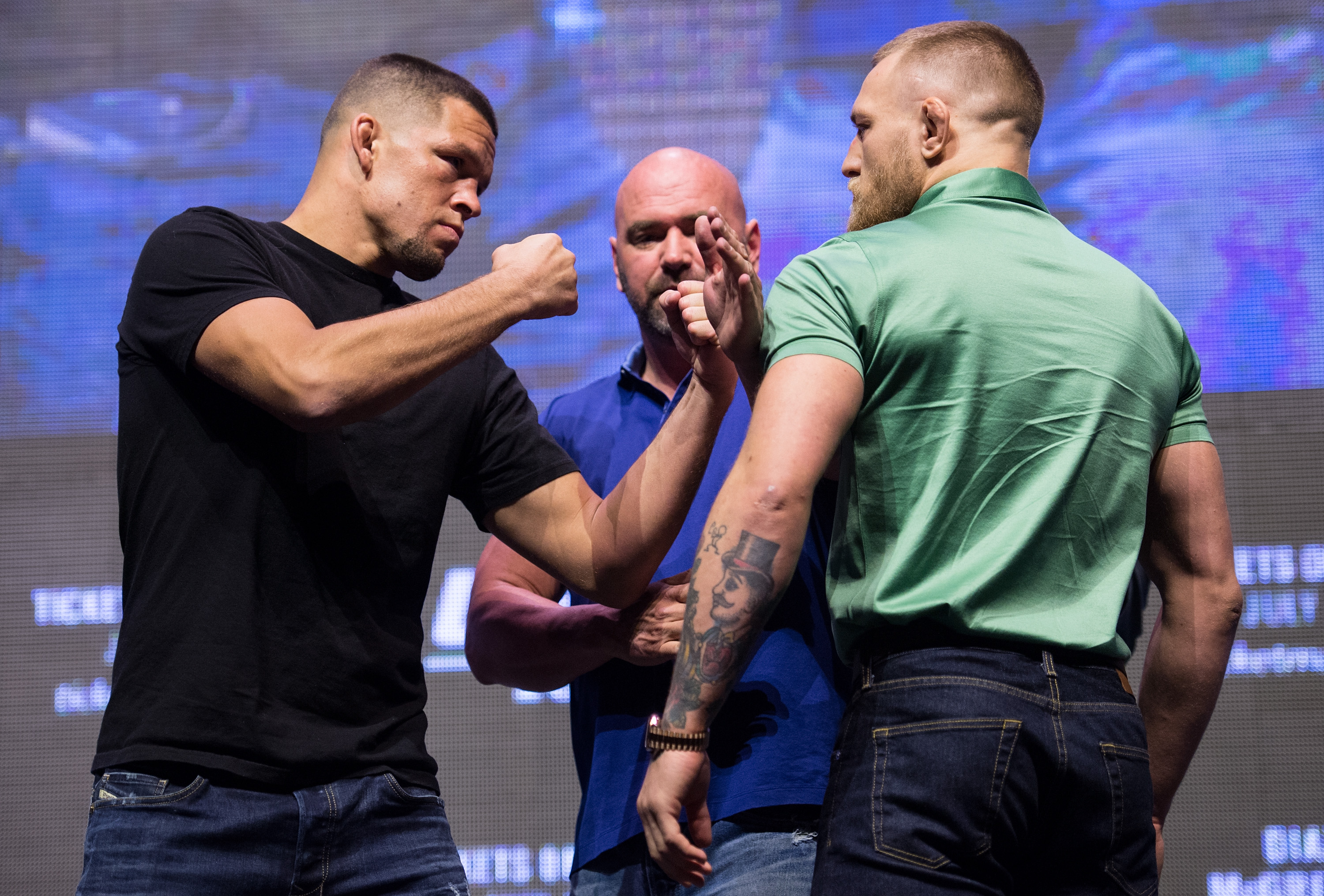 McGregor's third meeting with The Diamond has made MMA fans pine for a rubber match between the Irishman and fan favourite Diaz.

And Ultimate Fighter season five winner Diaz is more than willing to dance with the Dubliner again.

When asked if he wants a third fight with his old rival, Diaz, 36, told The Schmo: "Yeah.

Former lightweight title challenger Diaz, who suffered a unanimous decision defeat to Brit Leon Edwards last month, then sent a message to his legion of fans.

He said: "Thanks for all the love and support. Shout out to the army. And, what's up everybody?"

BETTING SPECIAL – Get McGregor to win by knockout, TKO or DQ at 40/1

McGregor, 32, is seemingly desperate to close the book on his rivalry with Diaz.

When asked about a potential trilogy with the Stockton slugger, he said: “It’s for sure going to happen.

McGregor's manager, Audie Attar, is confident a third fight with Diaz will materialise.

The Paradigm Sports chief told TMZ: "The trilogy fight is gonna happen. Conor publicly said it has to happen.

"And, I know both fighters intend to make it happen.

"I think it's just gonna happen in the near future, just not next, immediately."

Attar, however, expects the MMA superstar's next outing to be against lightweight king Charles Oliveira.

He said: "I think it'll be the title fight against Charles Oliveira.

"Oliveria is here, he's gonna be present at the fight, waiting to see who he's gonna fight next."