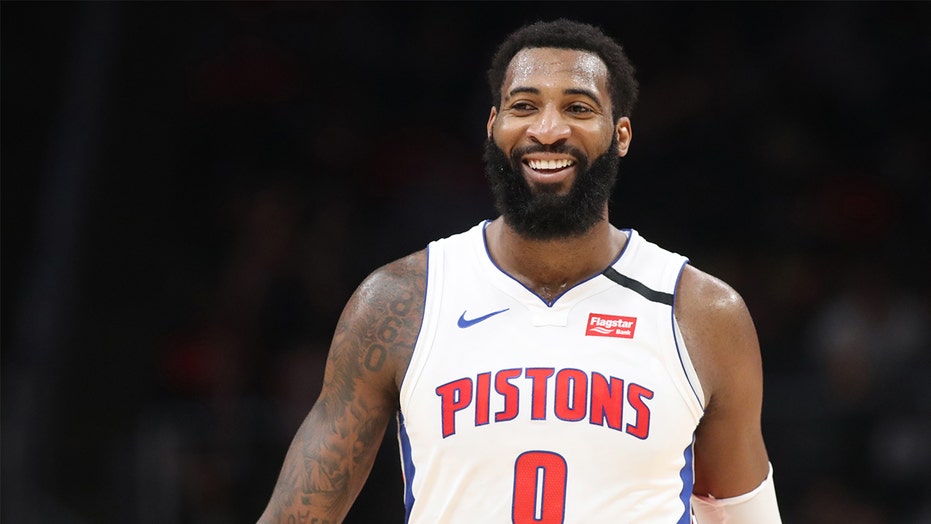 The two-time NBA All-Star shared a home surveillance video to Twitter on Thursday that showed the moment his son Deon fell into a pool at home, something he called “a parents worst nightmare.”

Hopefully, he didn’t have his phone on him.

“NOT ALL HEROES WEAR CAPES,” Drummond said of the 32-second clip, adding that no one got injured.

Drummond, 28, signed with the 76ers earlier this month after finishing last season with the Los Angeles Lakers. He spent the majority of his career in Detroit before a short stint with the Cavs. He joins the Sixers, where he’ll serve as backup to All-Star center Joel Embiid.