TRINITY RODMAN could be set to make her first senior appearance for the USA Women’s football team in February.

The Washington Spirit starlet, and daughter of maverick NBA hero Dennis, received her first senior call-up to a training camp with the team. 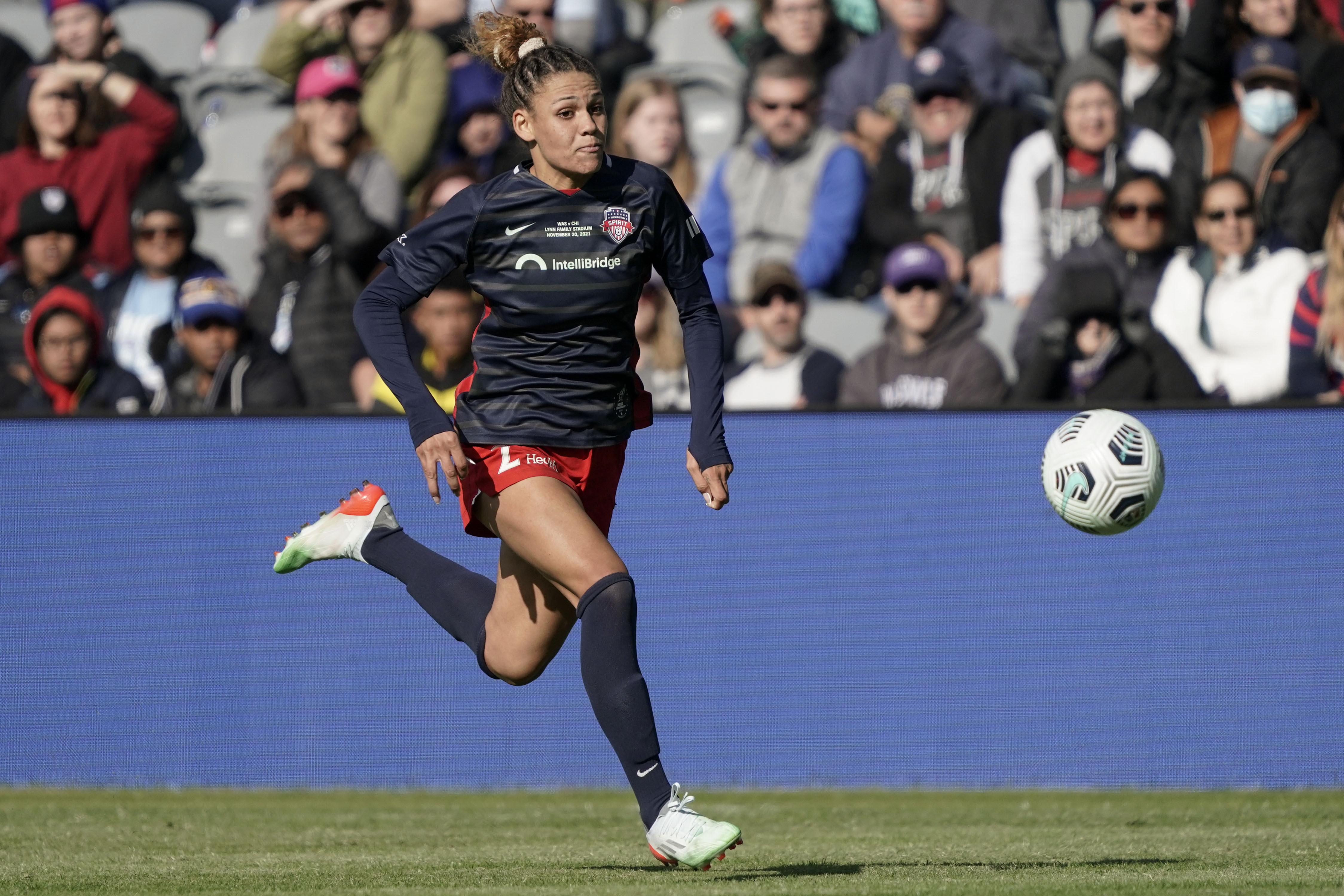 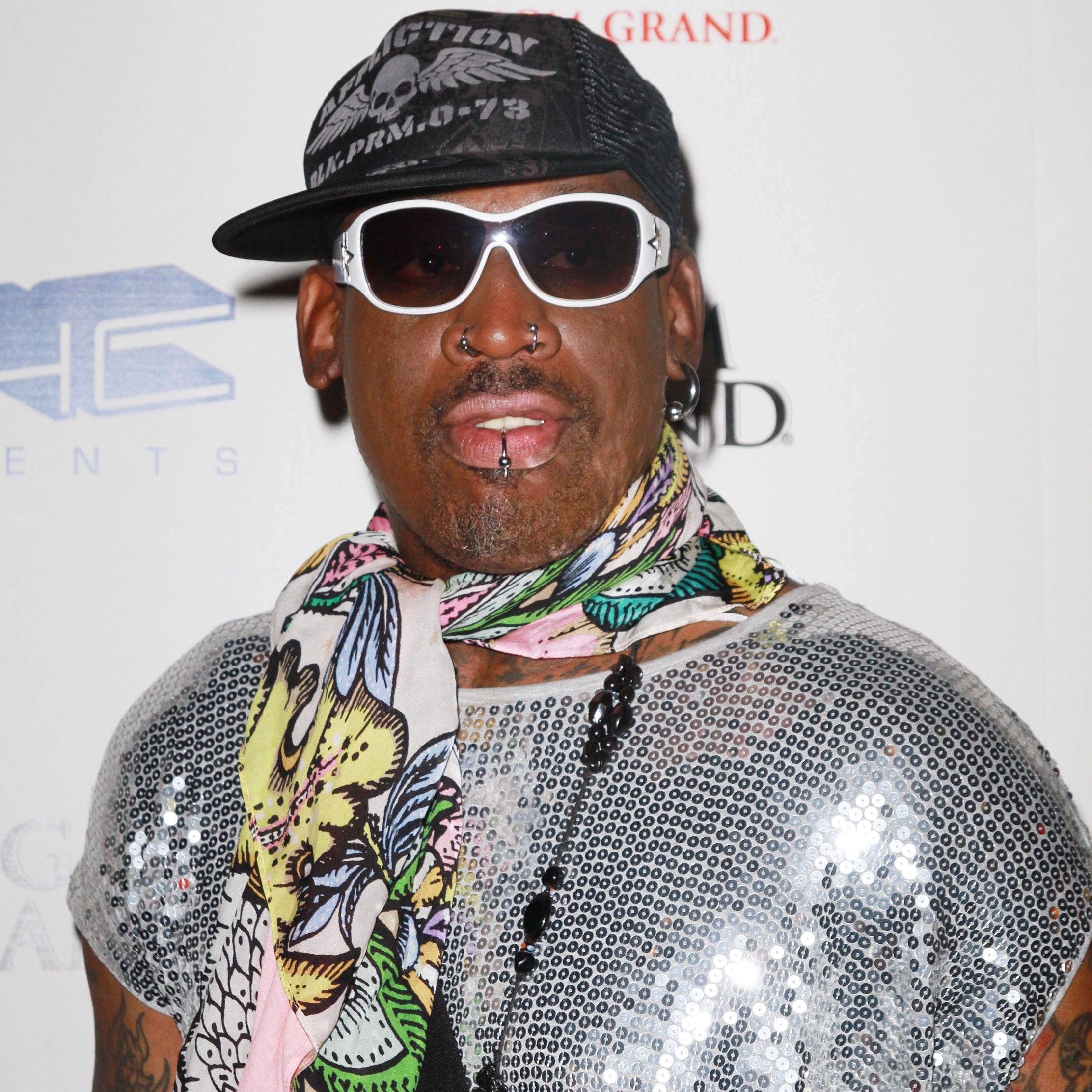 Rodman, 19, will be part of the 25-strong USA squad taking part in the USA’s first training camp of the year in Texas this month.

The forward – seen as one of her nation’s most promising talents – could feature for the side against the Czech Republic, New Zealand and Iceland in the SheBelieves Cup.

US head coach Vlatko Adonovski told USA Today: "(Rodman) was one of the most exciting players in the league this past season, and she proved that she can be impactful at the professional level in (National Women's Soccer League).

“She is still a young player, but we do want to expose her to the environment where she can get her feet wet a little bit

“And hopefully she can continue growing and show what she was able to do in the league she can do at the international level.

"We don’t want to rush anything. We’ve got to be patient.”

Rodman, who began her journey as a club player at the age of 10, has blossomed into a rising star of the NWSL, the top tier of the women’s game in the United States.

The California-born forward notched up five goals and six assists in 22 games for the Spirit in 2021, helping them win their first top-flight Championship crown last November.

And that triumph came two months on from the sacking of head coach Richie Burke following an investigation into allegations of harassment and abuse of players.

Last January, Rodman, then 18, became the youngest player ever to be recruited by a professional US women’s football side. 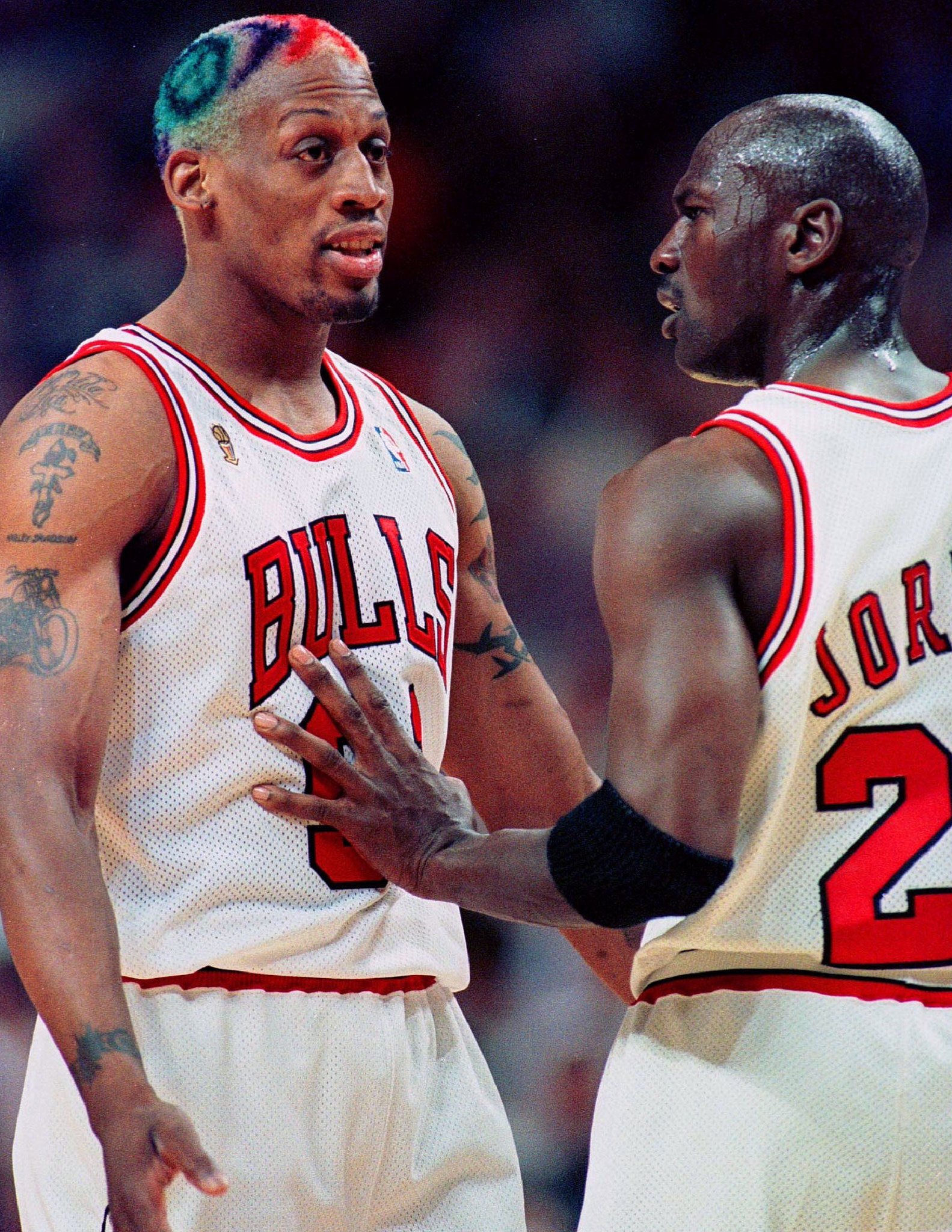 And her eye-catching performances saw her named the NWSL’s Rookie of the Year as well as receiving a US Soccer Young Female Player gong.

Rodman, who turns in 20 in May, is the youngest daughter of NBA Hall of Fame hero Dennis.

The five-time NBA title winner, 60, is widely regarded as one of the best power forwards in basketball history.

His career highlights include three title wins with the Chicago Bulls in 1996, 1997 and 1998 and two with the Detroit Pistons.

And the Chicago Bulls star was invited to visit North Korea in 2013.