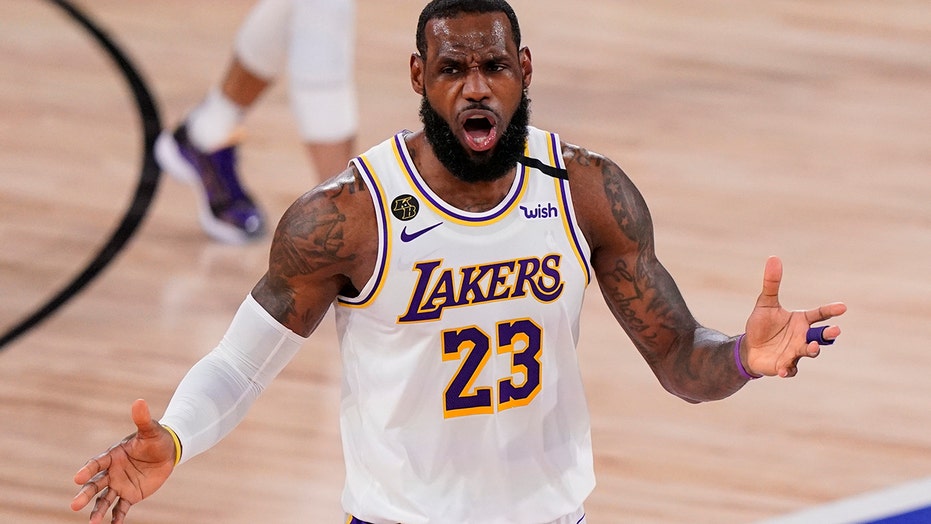 Los Angeles Lakers superstar LeBron James avoided a suspension and a fine for violating the NBA’s health and safety protocols before the team’s play-in tournament game against the Golden State Warriors.

James was at a promotional event with hip-hop star Drake and actor Michael B. Jordan for Lobos 1797 Tequila, a brand he is an investor in.

NBA chief communications officer Mike Bass released a statement explaining why the league chose not to suspend James prior to the Lakers’ game against the Phoenix Suns on Sunday.

“To clarify any remaining misconception, LeBron James briefly attended an outdoor event last week where participants were required to be vaccinated or return a negative test result,” the statement read on Monday. “Under these circumstances and in consultation with medical experts, it was determined that his attendance did not create risks related to the spread of COVID-19 and therefore no quarantine was necessary. Over the course of this season, there have been numerous similar violations of the league’s Health and Safety Protocols, which were addressed with the player’s team in a similar fashion.

“Under current NBA rules, vaccinated players are permitted to engage in outside activities including their individual commercial arrangements, such as sponsor appearances or ad shoots.”

James played Sunday against the Suns. He scored 18 points, grabbed seven rebounds, and recorded 10 assists in a 99-90 loss in Game 1 of their first-round matchup.

After the game, James was asked about the report he violated the league’s protocols and dodged the question.

“I’ll be ready for Game 2,” he responded, via Clutch Points.

James has not been forthcoming about whether he has been vaccinated. He’s said anything he did off the floor would be kept within his family.