Kane Williamson and Trent Boult will skip New Zealand’s Twenty20 series against West Indies to ensure they are raring to go for next month’s Test series against the Caribbean islanders, Black Caps coach Gary Stead said in naming his squads on Tuesday.

New Zealand are currently fourth in the World Test Championship and need to beat West Indies in the two-Test series in December to press their claim for a spot in the final at Lord’s next year.

Captain Williamson and strike bowler Boult will therefore miss November’s three limited-overs matches, while pacemen Tim Southee and Kyle Jamieson along with batsman Ross Taylor will play in only the first two Twenty20s.

“We’ve had to make a decision on Kane and Trent to prioritise the test matches, given how important they are to our red-ball team and the fact they both played such big roles in the recent IPL while also managing injuries,” Stead said after announcing the squads. 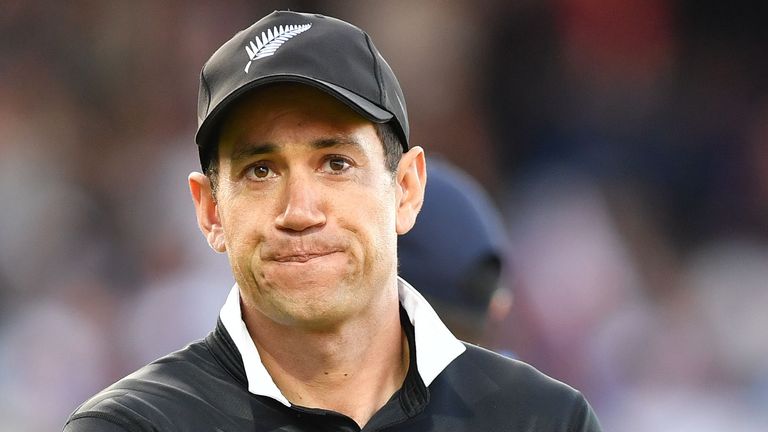 “There’s no secret we’re right in the hunt for the World Test Championship final following our two-nil win over India and having Trent and Kane fully fit and focussed for the upcoming series will be crucial.”

“It’s too early at this stage to definitively say what their chances are but we’re hopeful the next two weeks will make that clearer,” Stead added.

New Zealand will also host Pakistan for a two-Test series around the New Year.

11/17/2020 Sport Comments Off on New Zealand’s Kane Williamson and Trent Boult to miss T20 series against West Indies
Recent Posts
We and our partners use cookies on this site to improve our service, perform analytics, personalize advertising, measure advertising performance, and remember website preferences.Ok