SunSport first broke the news that Mike Ashley had agreed to sell Toon to the Dubai-based company – fronted up by multi-billionaire Sheikh Khaled. 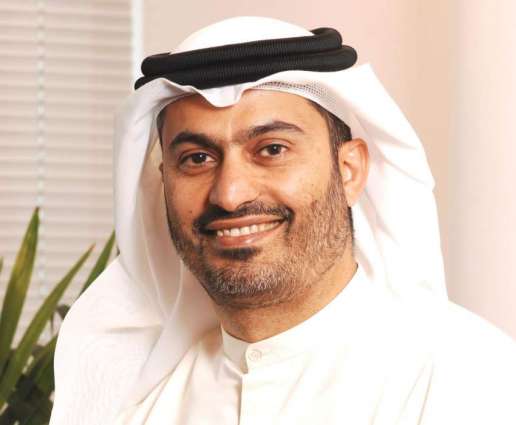 The group claim they have already provided proof of funding to the Premier League and have reassured desperate Newcastle fans their purchase is going ahead.

While there has been no comment from the Magpies or Premier League, SunSport understands the deal is moving forward.

It is a lengthy process but it is hoped the takeover can be completed before the end of the month.

Bin Zayed Group said in a statement last month: "In consideration of the numerous speculations in regards to the timelines of the acquisition of Newcastle United Football Club by Bin Zayed Group, we feel the need to issue this statement.

“Terms have been agreed between us and Mike Ashley; these terms have been reflected in a document, signed by both parties, which has been forwarded to the Premier League.

“The proof of funds statement was forwarded to Mike Ashley’s lawyers on April 17, 2019.

"We are doing all we can"

“The so called fit-and-proper Premier League process is a standard procedure which will take time, and we are doing all we can to assist the Premier League during this process.

“We feel the need to clarify this point in order for the fans and the general public to understand the timelines.”

Earlier this month, Sheikh Khaled was listed as the director of a new company – which could be the vehicle used for his takeover.

And the two directors named are Sheikh Khaled bin Zayed Al Nahyan and Midhat Kidwai – the managing director of the Bin Zayed Group.

The new company’s name ‘Monochrome’ could be seen as a nod to the Toon’s famous black and white colours.

And Pinsent Masons were the firm who advised Newcastle when Mike Ashley bought the club in 2007.

Who is Sheikh Khaled?

How’s he made his money?

HE established the Bin Zayed Group in 1988 and is among the most successful entrepreneurs in the Gulf states.

Does he have any football connection?

THE Sheikh attempted a record £2billion takeover of Liverpool in August 2018. He is also the cousin of Manchester City owner Sheikh Mansour — although not quite as rich.

The takeover will play a huge part in Rafa Benitez's future at the club.

Benitez, 59, is out of contract at the end of June but Bin Zayed Group want to keep him as manager.

They will provide him with much-needed funds to strengthen his squad this summer. 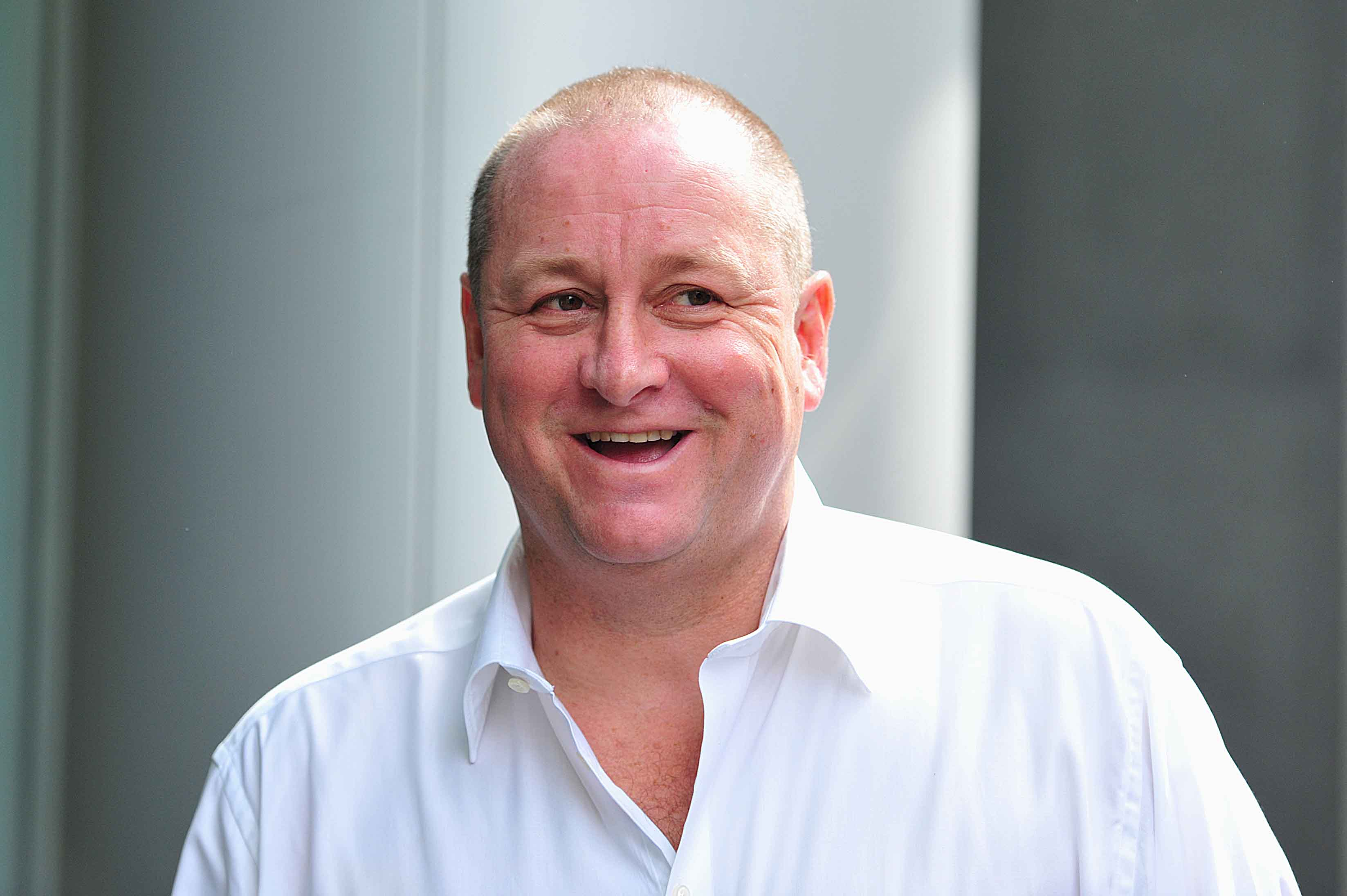 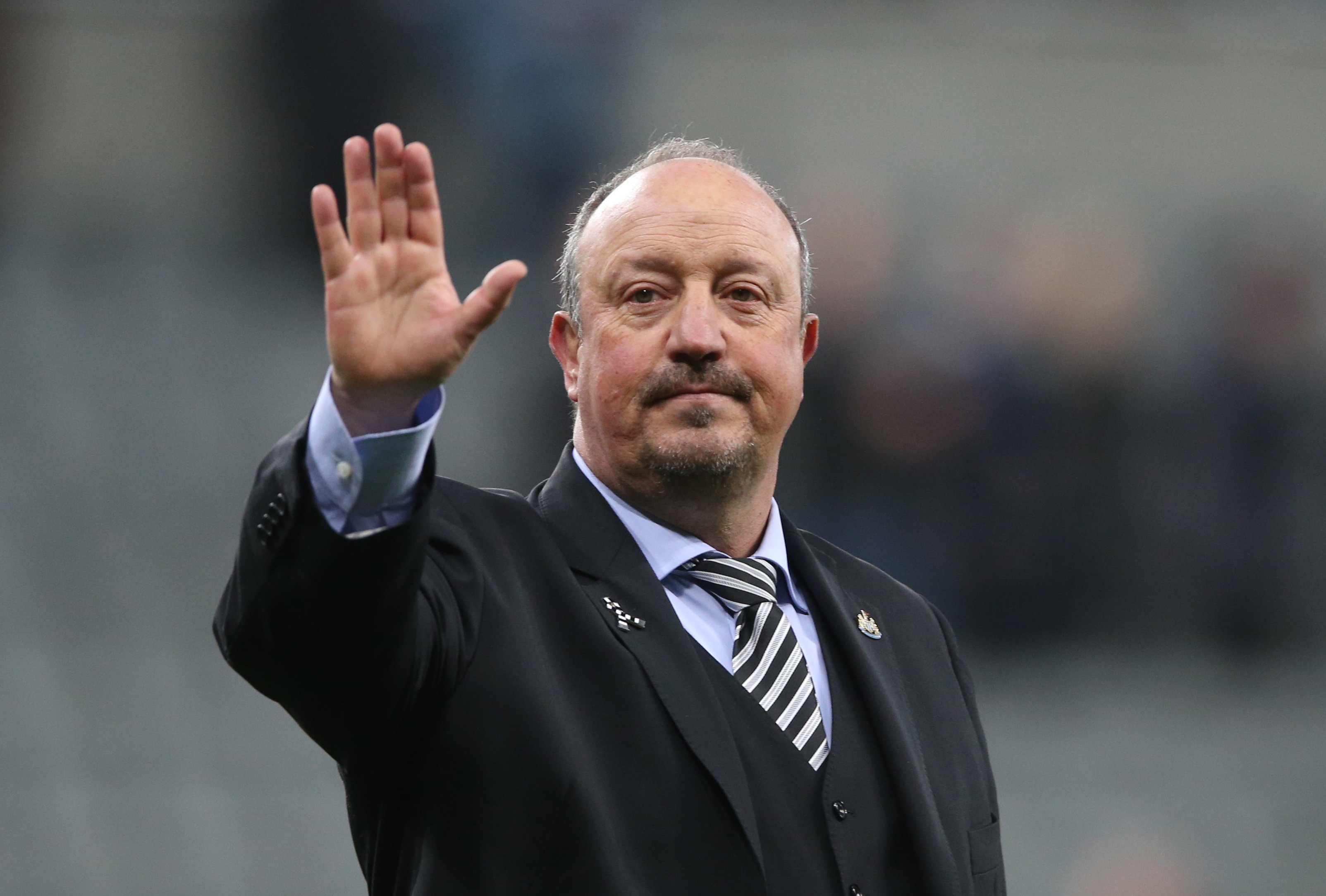