NEWCASTLE have been dealt a major blow in their hunt for a new manager with Antonio Conte, Xavi and Joachim Low joining Unai Emery in turning down the job, according to reports.

The Toon are still trying to find their replacement for Steve Bruce at St James' Park. 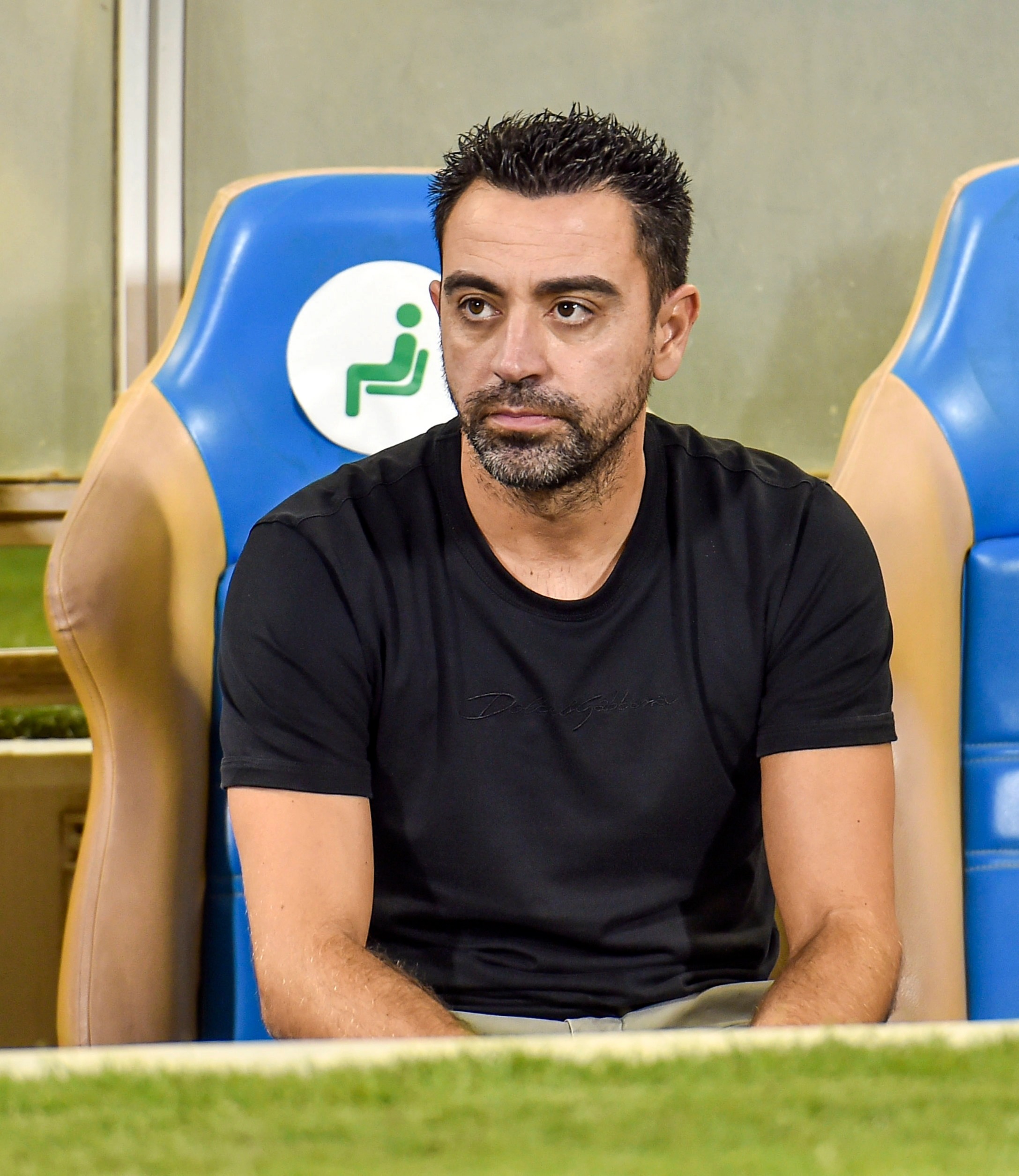 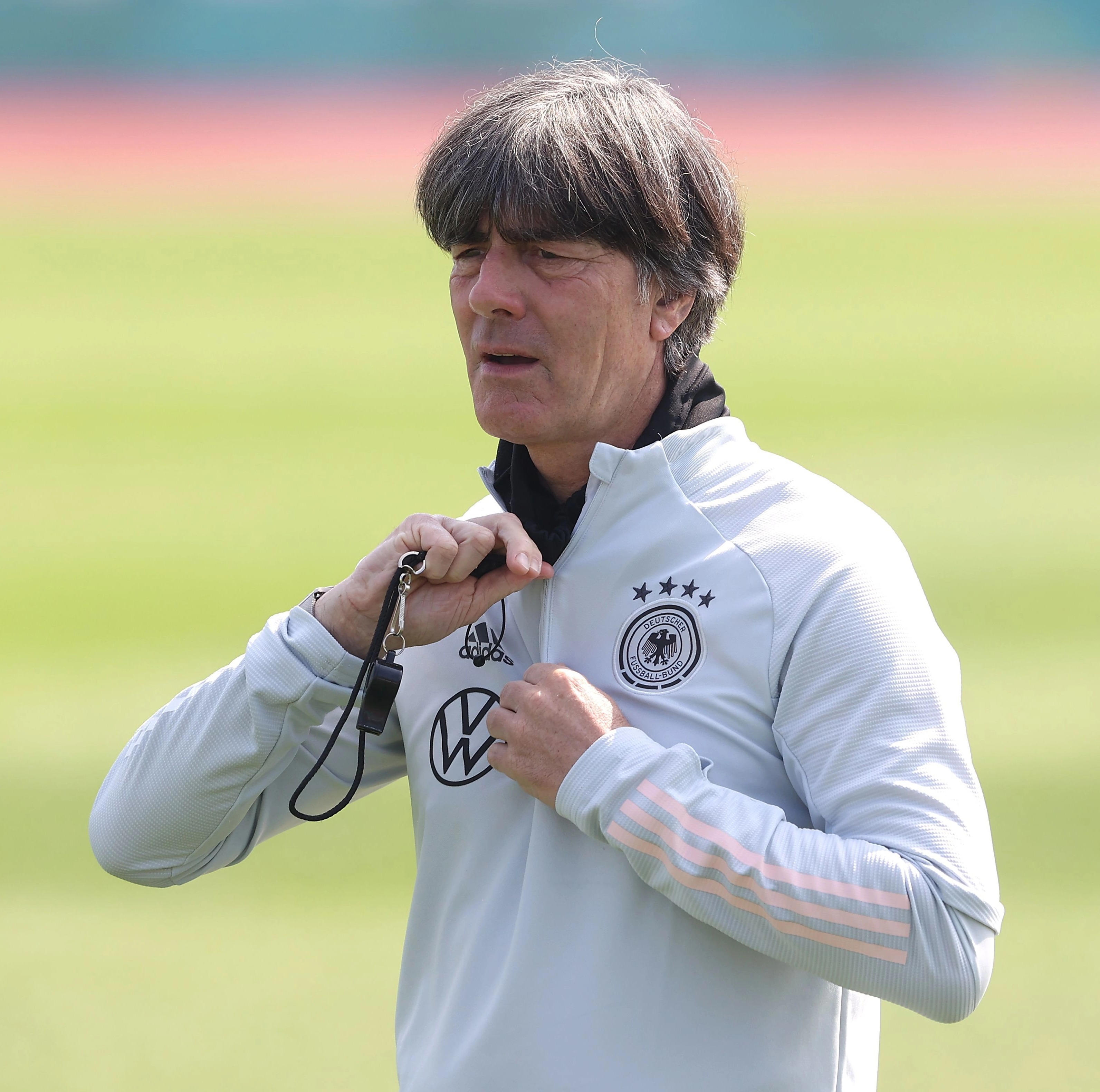 But their mega-rich owners are quickly realising the biggest names in management will not simply jump at the opportunity.

As reported by the BBC, four of their targets rejected the new Saudi owners' approaches.

Spanish football expert Guillem Balague revealed Conte, Xavi and Low were all contacted by Newcastle about taking over.

But all three made it clear they were not interested in the vacant position.

SunSport revealed Conte would say no – and now the Italian has returned to the Premier League with Tottenham.

Xavi remains in charge at Al Sadd for the time being.

However, he could be ready to switch to Barcelona after Ronald Koeman's sacking.

Low quit as Germany head coach after the Euros but insisted he is not retiring from management just yet.

But it appears the project on Tyneside does not appeal to the 2014 World Cup winner either.

Emery looked on course to take over ahead of this weekend's trip to Brighton.

However, Balague reckons the Villarreal boss has also rebuffed the Toon's approaches because the new Saudi owners 'have no clear vision'.

Emery's contract with the Yellow Submarine runs until 2023, meaning if Newcastle were able to convince him to swap Spain for Tyneside, they would need to stump up £5.1million in compensation.

The coach was quizzed about the Newcastle links following the 2-0 win over Young Boys in the Champions League.

And Emery admitted there had been initial contact but nothing was signed.

The four-time Europa League winner said: “There has been interest from Newcastle. Before saying yes or no I will talk to the club.

“I have not said ‘no’ to Newcastle. If this gets confirmed I will talk to the Villarreal directors.

“I have spoken to the chairman and told him there is interest but no offer yet, which will have to be to me and the club.”

The remaining names on Newcastle's shortlist are Eddie Howe, who has been out of work since leaving Bournemouth at the end of the 2019-20 season, and ex-Roma chief Paulo Fonseca. 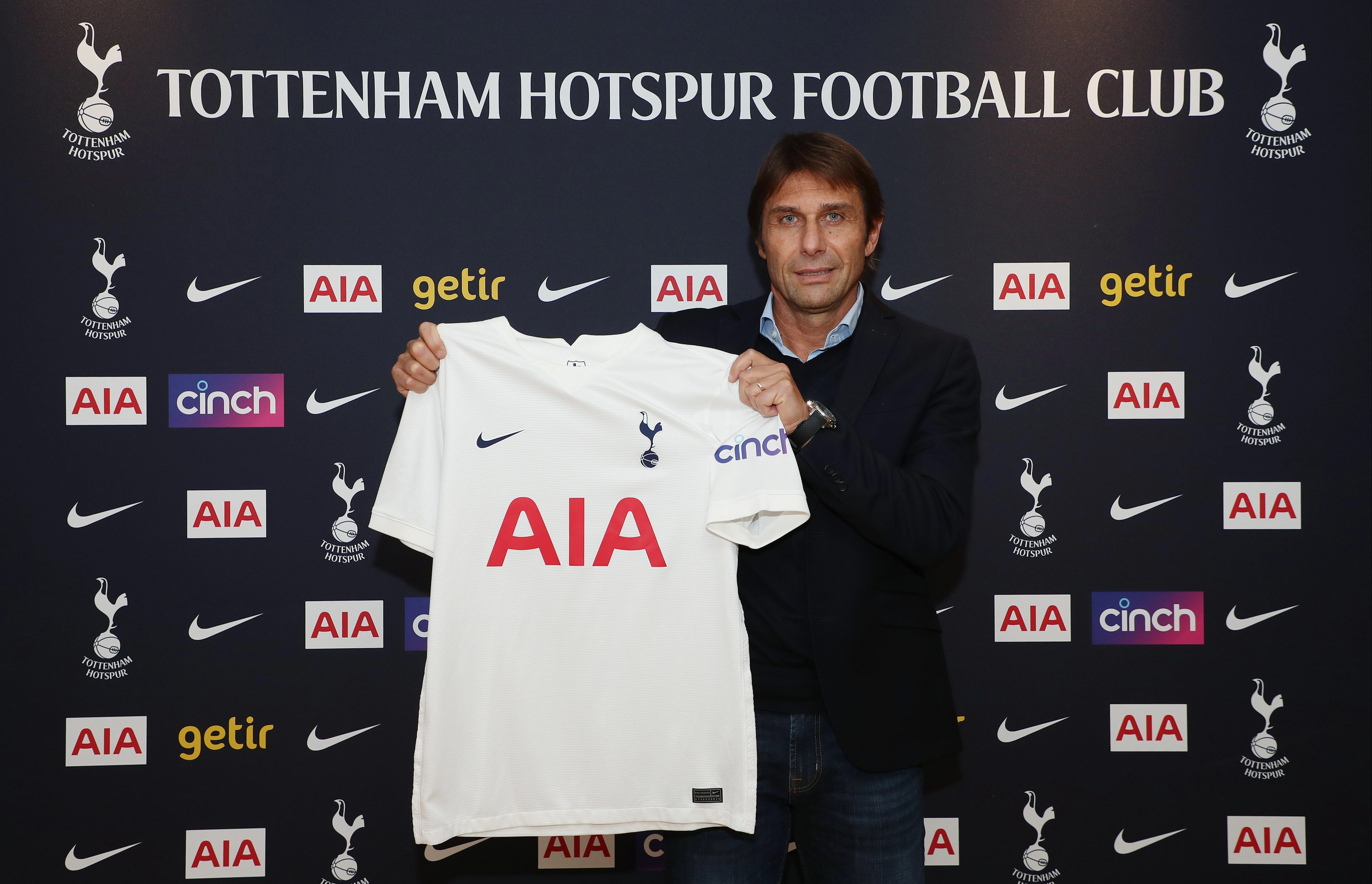 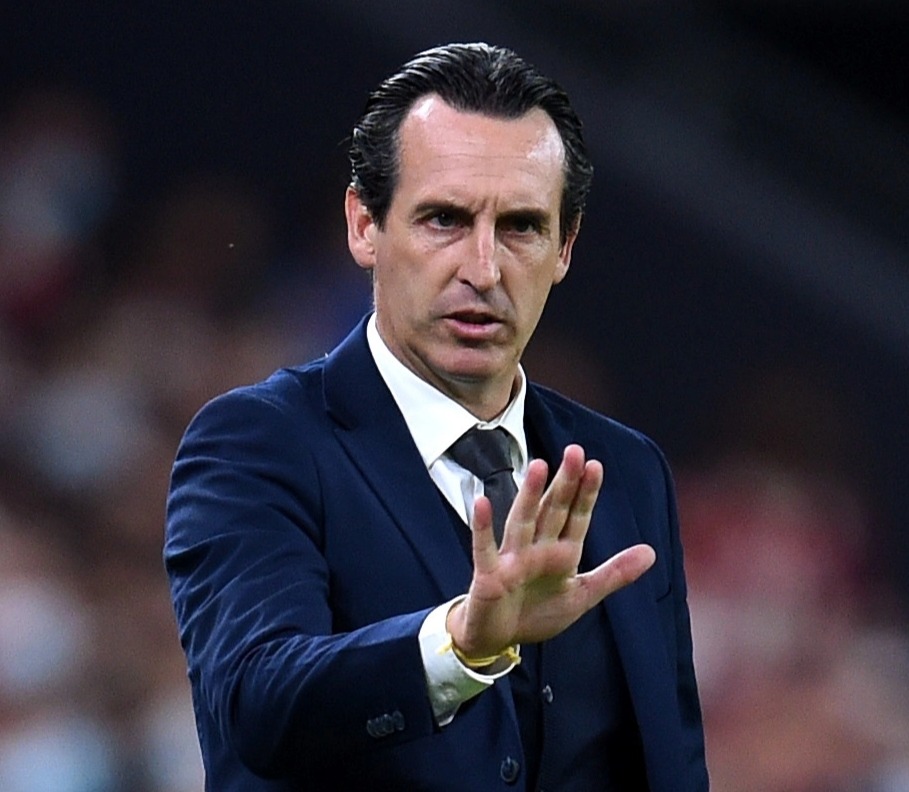 11/03/2021 Sport Comments Off on Newcastle blow in hunt for new boss with Antonio Conte, Xavi and Joachim Low ALL turning down job along with Unai Emery
Recent Posts