NEWCASTLE'S new boss Eddie Howe wants Aaron Ramsey to be one of his first signings, according to reports.

But the newly rich Magpies face competition from Everton who are also said to be keen on the Juventus midfielder. 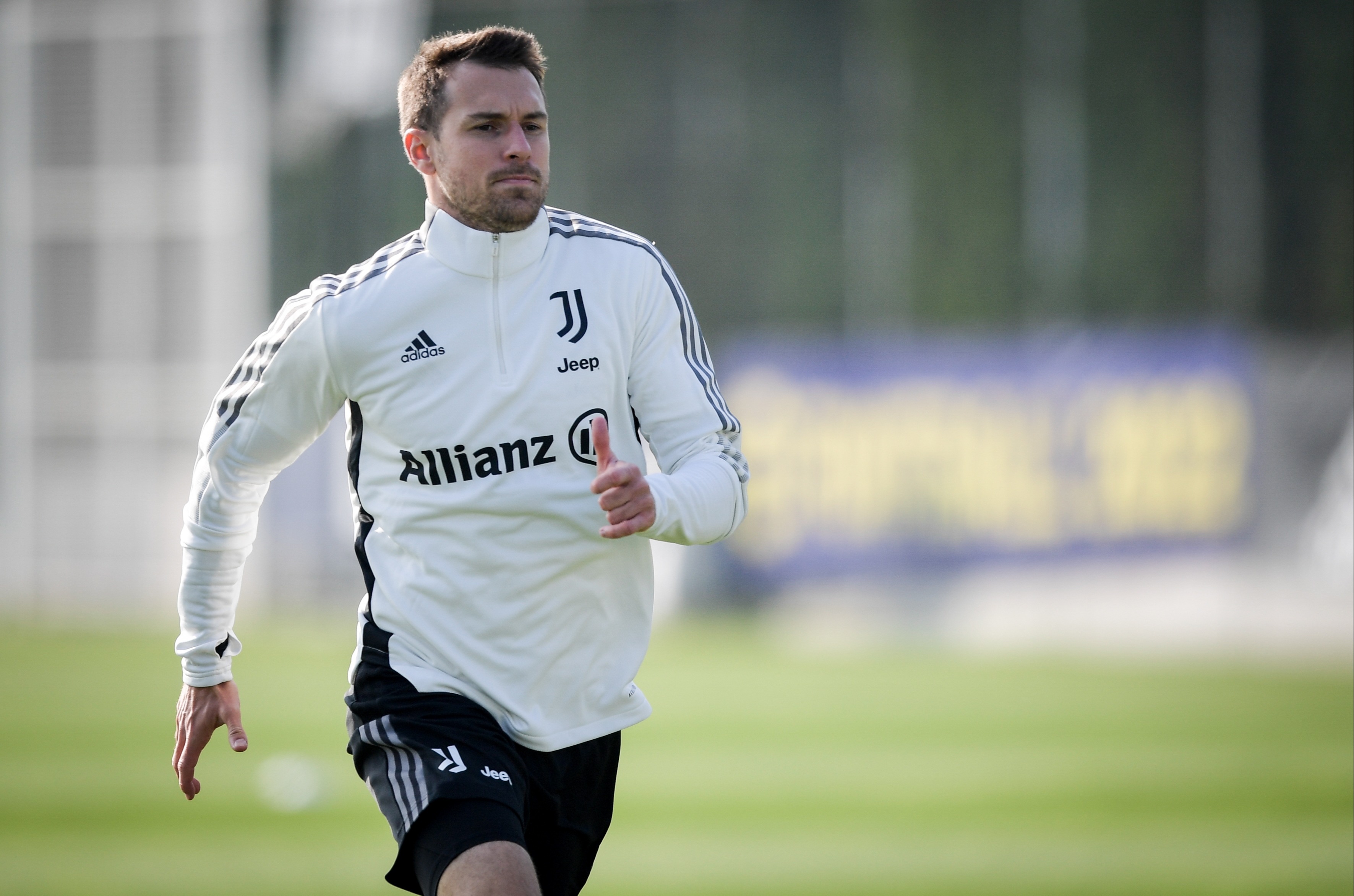 Juve want Ramsey out in January to get his £400,000-a-week salary off the books.

And Newcastle are one of the few clubs who are interested and could afford the Welshman's wages, according to Goal.

Their new boss Howe – who took training for the first time on Tuesday after arriving at 6:55am – is said to like the idea.

Everton also have wealthy backers and could cope with the extra financial burden.

And Wolves are also said to be keeping an eye on Ramsey's situation.

If they cannot offload him in the new year, Italian giants Juve are reportedly looking at cancelling the former Arsenal star's contract.

The 30-year-old has played just 112 minutes of football for the Old Lady this season.

He has been played in a number of roles, but hasn't manage to stamp down a first-team place.

The economics around Ramsey's contract will make doing a deal costly and difficult.

Ramsey has a contract at the Turin-based club until the summer of 2022.

Former boss Arsene Wenger says he feels 'responsible' for Ramsey's injury woes – which could play a role on where he ends up next.

He told The Telegraph: "Sometimes the more technical guys were kicked. Why? It was not very encouraging. We have moved forward from that.

“We [Arsenal] always tried. It was a frustration sometimes.

"When I look back at players like Wilshere, Ramsey who have been injured early in their career and when you are a manager you feel very responsible for that.”