ROMA'S billionaire owner James Pallotta could launch a bid to take over Newcastle – if he can agree the sale of the Serie A club.

Magpies fans were left devastated after the £300million proposed Saudi takeover collapsed, after the consortium led by Amanda Staveley pulled out. 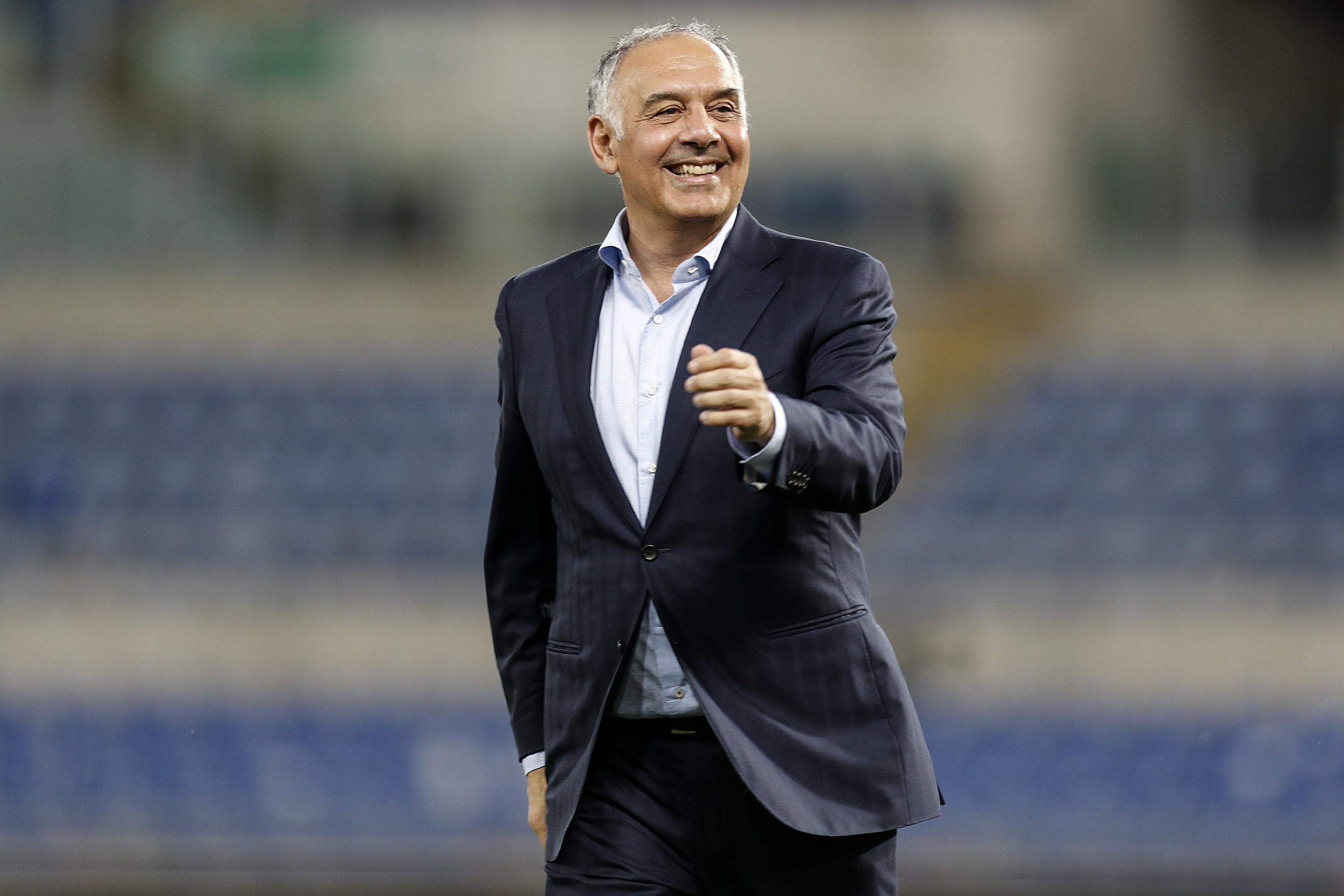 They blamed the prolonged process of being approved by the Premier League as one of the key reasons for withdrawing their interest in buying the club.

Newcastle owner Mike Ashley – who stands to pocked £17m despite the takeover falling through – is still desperate to sell the club ahead of the new season.

It has been claimed that he has given US tycoon Henry Mauriss an August 14 deadline to get a deal over the line.

And fresh reports have stated that Mauriss could have competition in the race to buy Newcastle from compatriot Pallotta.

The 62-year-old became the co-owner and chairman of Roma in 2011, but in the last year he has been trying to get the club off his hands.

According to Tuttomercatoweb via The Northern Echo, discussions have been in an advanced stage in the last month, with The Friedkin Group close to buying Roma for £450m.

Should this materialise, then it has been alleged that he could reinvest this money into Newcastle. 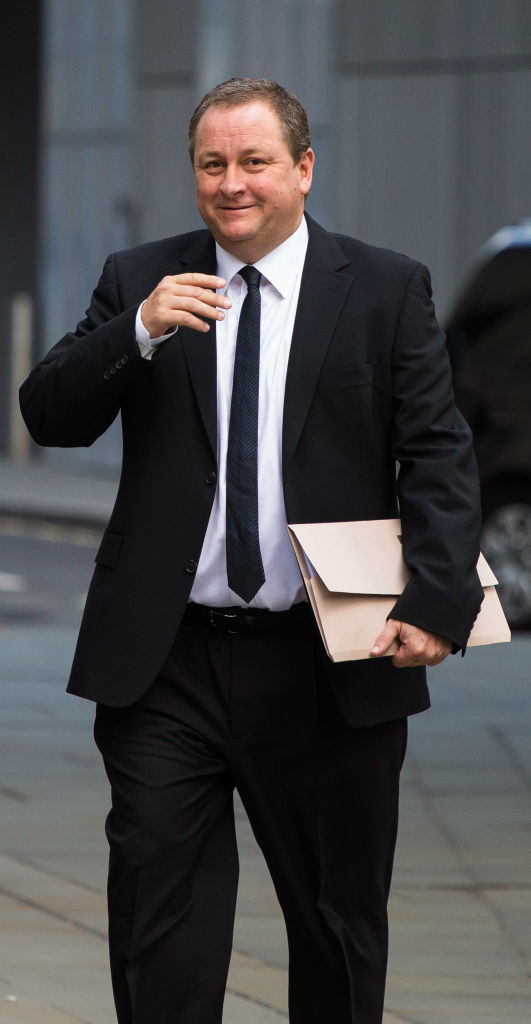 The Northern Echo also state that Pallotta has declined to comment on rumours that he could be set to enter talks with Ashley.

There is still faint hope from supporters that the Saudi takeover could be revived with Magpies chief Lee Charnley insisting the deal may not be dead in the water.

Some 32,000 devastated and angry fans have signed a petition urging PM Boris Johnson to order a probe into the failed takeover.