The 18-year-old forward plays for Liga MX club Santos Laguna and Toon fans are already hoping that the highly-rated teenager can mirror the impact that the fictional Muñez has in the film. 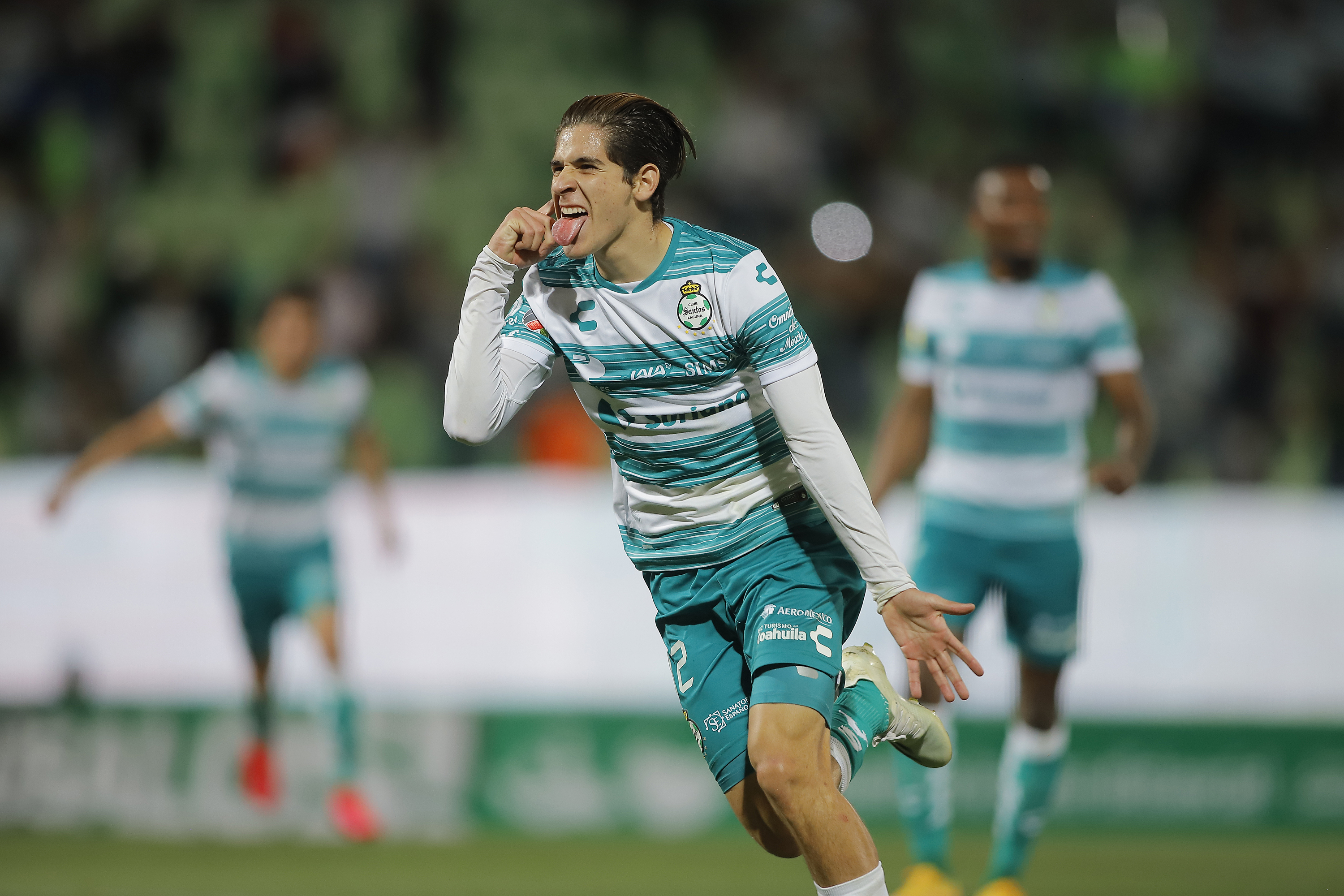 The fictional Santiago Muñez cemented his place in Toon history by scoring the winning free-kick against Liverpool to fire the Magpies into the Champions League.

In the film, the player comes from humble beginnings and initially struggles after his move to Newcastle, before becoming a fan-favourite and eventually moving to Real Madrid.

Many have already taken to Twitter to compare the two and to express their disbelief and excitement at their side signing the real life Muñoz.

One said: "At this point I couldn’t care less about Willock I want Santiago Muñoz."

Another added: "If we do sign Santiago Muñoz it will surely be the greatest transfer story of all time. Get it done."

The Mexican under-23 international will reportedly join Steve Bruce's side on a one-year loan deal with an option to buy.

According to ESPN, an agreement between the clubs has already been reached and an announcement from Newcastle confirming the signing is imminent.

The teenager reportedly 'dreams' of playing in England and will add some much needed depth to Newcastle's attacking options upon completing the Hollywood move to Tyneside.

The Magpies are also close to agreeing a deal with Arsenal for midfielder Joe Willock, who shone while on loan at St James Park last season.

The deal appears to be all but done, with personal terms already sorted and a reported fee of £25million agreed for the 21-year-old.

The Toon kick-off their Premier League campaign against West Ham on Sunday, though it will be too soon for the potential new boys Willock and Muñoz to play any part.

But they could be ready in time to make the squad for Newcastle's away trip to Aston Villa next Saturday, as Bruce's side look to better their 12th place finish last season.