CALLUM WILSON has completed his £20million move to Newcastle from Bournemouth on a four-year deal – with Ryan Fraser set to follow later today.

The England striker arrived on Tyneside in Mike Ashley’s helicopter yesterday and finished his medical at St. James’ Park earlier this morning. 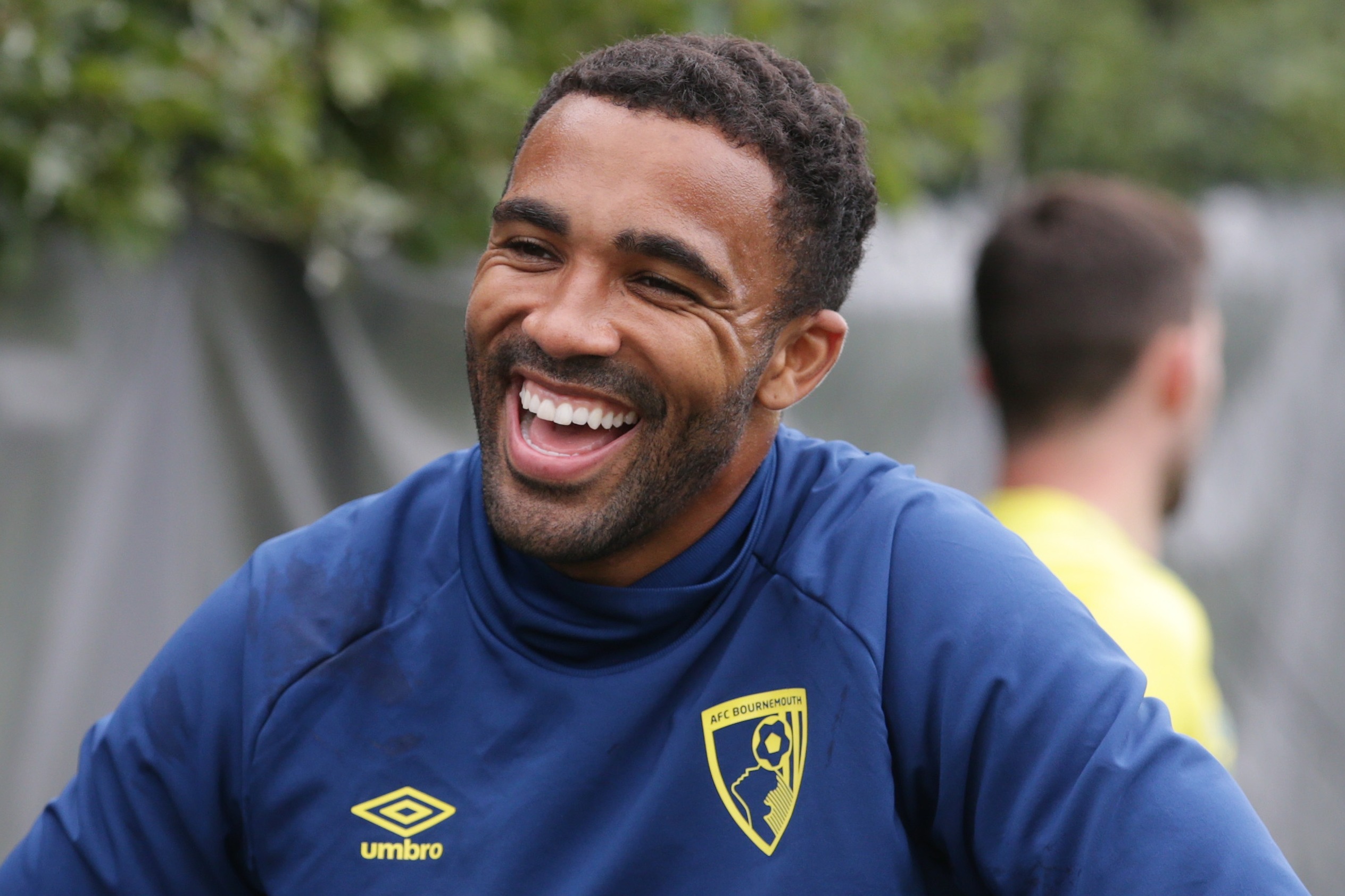 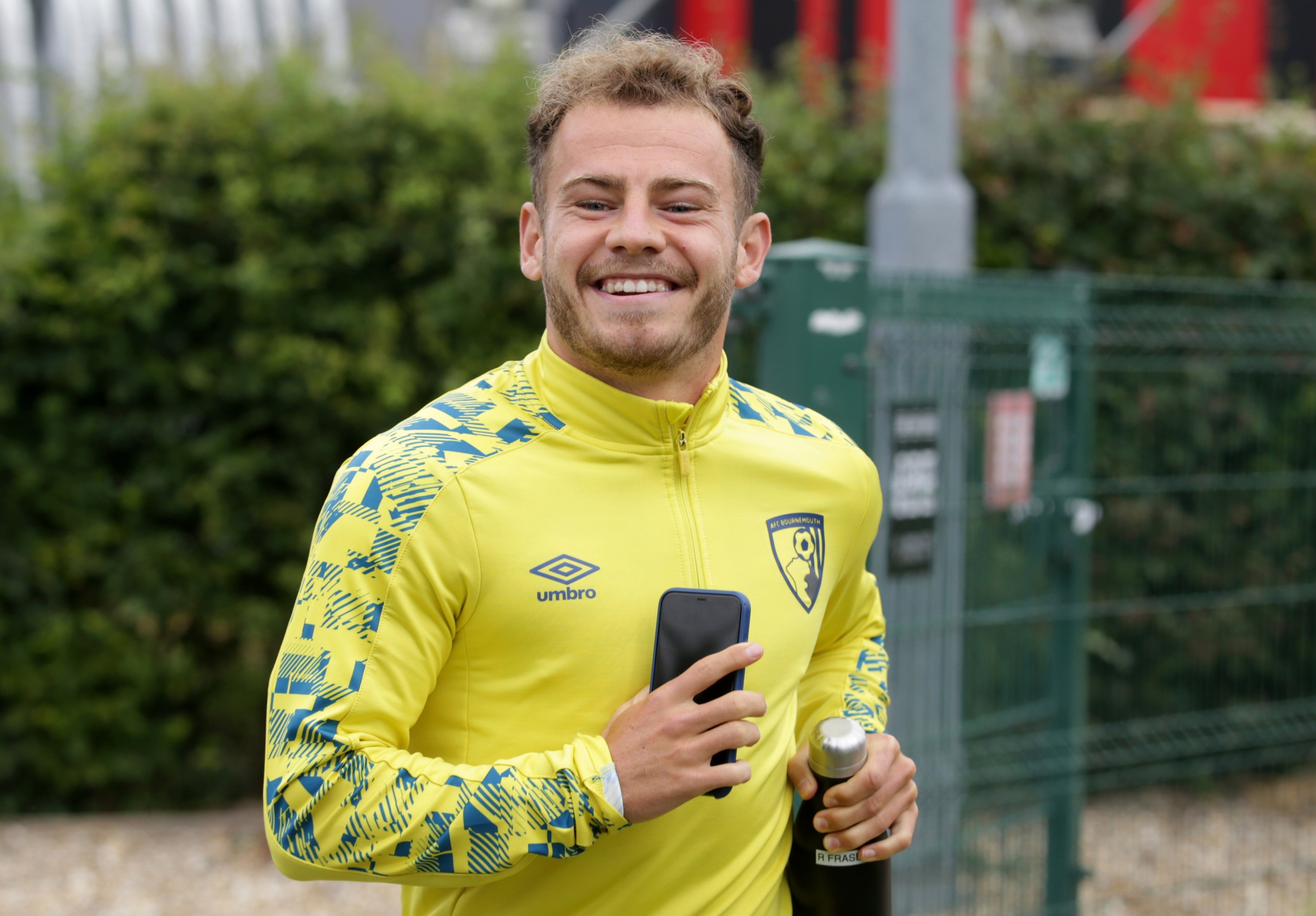 Aston Villa were also keen on Wilson, but the former Cherries star made it clear he wanted to join Newcastle.

And Toon boss Steve Bruce has handed the 28-year-old the No. 9 shirt, replacing £40m flop Joelinton.

Scottish winger Fraser has also been on Tyneside completing a medical ahead of signing on a free having left Bournemouth at the end of the season.

Wilson said: "It's a massive club with great history. Along the years, they've had great strikers so if I can emulate half of what they've done, I'd like to attempt that.

"I believe in my ability as a player.

"As a striker it's important to set yourself goals long term and short term, and I'm hoping to achieve them.

"With the players around me, I believe we can get the goals we need as a team and I want to help to contribute to that."

Bruce added: “The club has worked ever so hard to get Callum here and we have beaten off competition from a number of clubs.

"I’m grateful the club has made it happen.

"Lee Charnley and those behind the scenes deserve a lot of credit.”

The Magpies are also said to be in a transfer duel with West Ham for Bologna's Japanese right-back Takehiro Tomiyasu.

09/07/2020 Sport Comments Off on Newcastle seal £20m Callum Wilson signing from Bournemouth on four-year deal with Ryan Fraser to join today
Recent Posts
We and our partners use cookies on this site to improve our service, perform analytics, personalize advertising, measure advertising performance, and remember website preferences.Ok