NEWCASTLE are going to give midfield starlet Elliot Anderson a lucrative new contract after his first-team squad breakthrough.

The 19-year-old has impressed Eddie Howe since his return from a loan spell with Bristol Rovers in League Two. 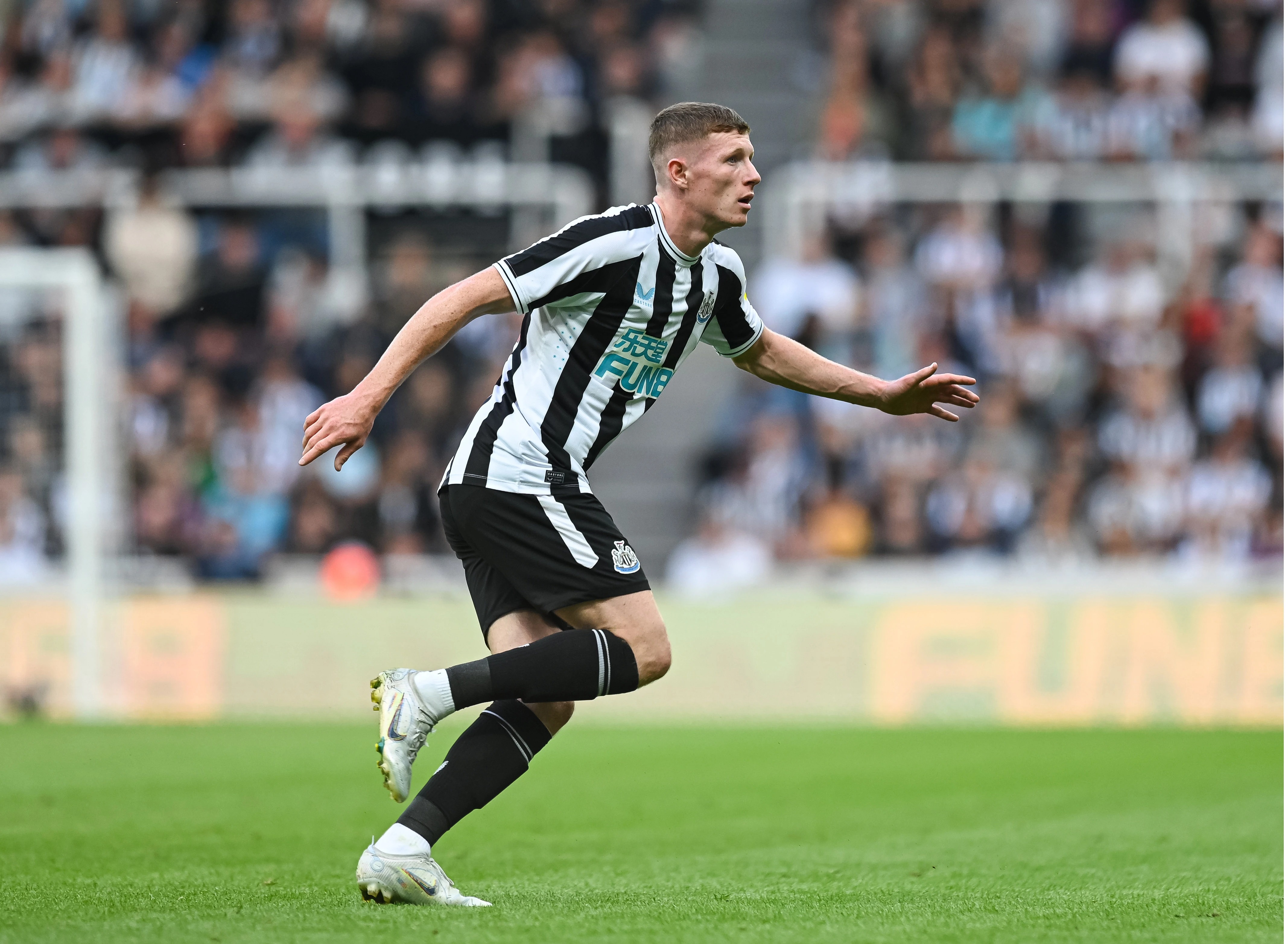 His Toon deal has two seasons to run and the club will try to keep him with a four or five-year arrangement.

A snag is that Anderson is about to change agents but that should not stop the process.

Milwall were hot on his heels and were considering a loan swoop for the youngster who's represented England and Scotland at youth level.

But any chance of another loan has been ruled out after the Toon lost Jonjo Shelvey to injury.

Shelvey dealt Newcastle a huge blow when it was revealed a hamstring injury will keep him out until Christmas.

The 30-year-old had to undergo surgery when he picked up the injury in July against Benfica.

The Magpies can still rely on trio Bruno Guimaraes, Joelinton, Joe Willock and Sean Longstaff in the middle of the park.

But Howe wants Anderson to stick around as cover for the first team.

And Anderson could get his chance to shine during the Magpies'Premier League clash against Brighton on Sunday.

It's been revealed that he's been named amongst Eddie Howe's substitutes going into the game.