KYLE SCOTT has been handed a Premier League lifeline by Newcastle.

The 21-year-old midfielder will officially leave Chelsea when his contract expires at the end of the month and could head straight to St James’ Park. 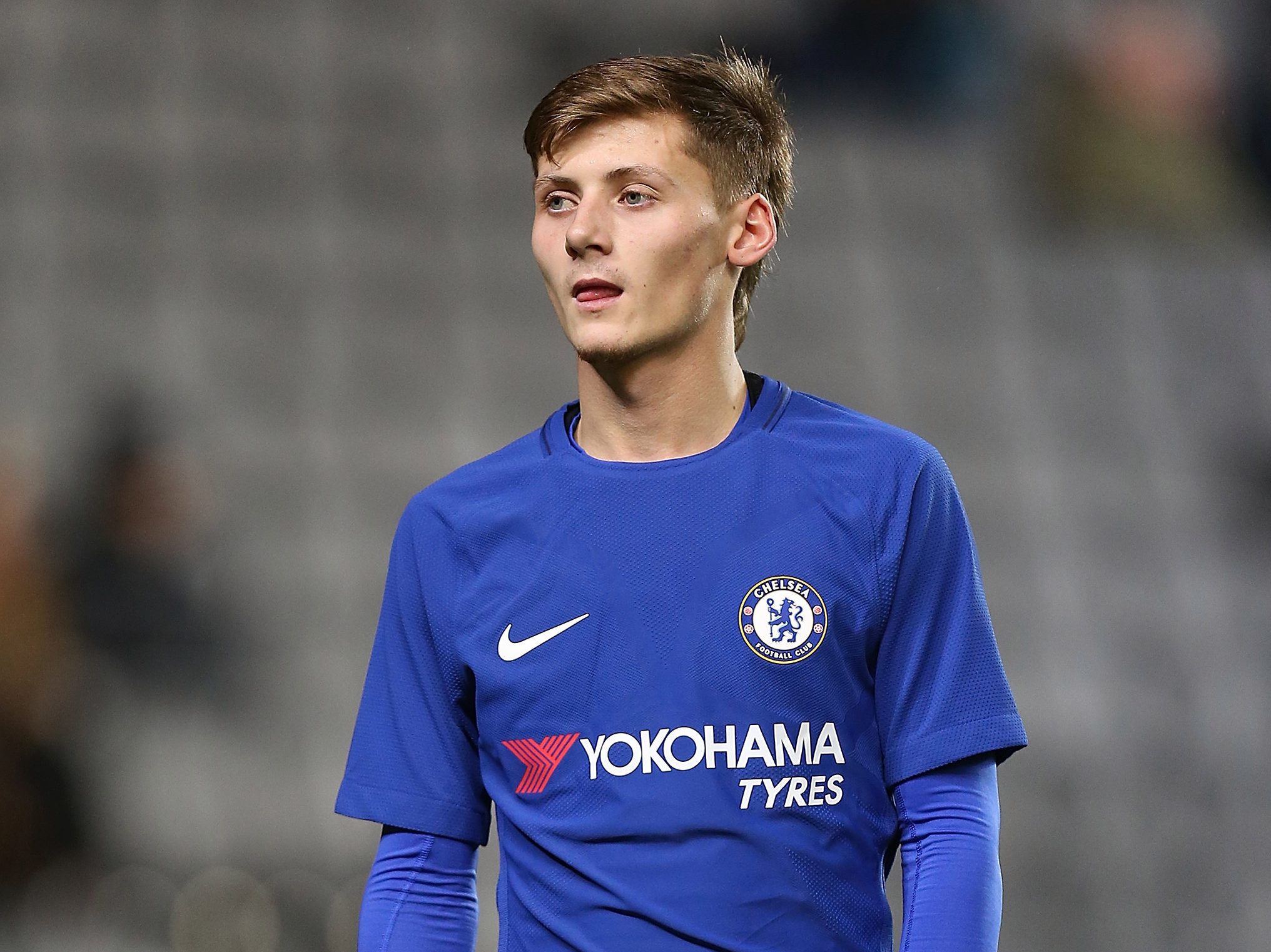 Scott has been with the Blues since the age of ten but failed to make the breakthrough into the first-team despite being on the bench for the opening three games of the 2017/18 campaign during Antonio Conte’s second year in the hot seat.

He has made just one appearance for Chelsea, when he came off the bench in a win over Hull in the FA Cup last season.

And after a spell on loan in Holland with Telstar at the start of the year, Scott is keen to be part of the Magpies first-team set-up to revive his career.

Toon boss Rafa Benitez is ready to take a punt on the schemer who helped Chelsea win the FA Youth Cup and UEFA Youth League twice during his 11 years at Stamford Bridge.

And Benitez is set to add Scott and strengthen his squad significantly when owner Mike Ashley sells up to the Bin Zayed Group.

The Dubai-based company fronted by Sheikh Khaled are close to buying the club for £350million and are pushing for the deal to go through before Benitez's contract expires at the end of the month.

Newcastle are also tracking Liverpool youngster Harry Wilson, who is ready to quit Anfield after a successful loan stint at Derby.

The Magpies are keen on Young Boys defender Loris Benito.

Benito, 27, is a free agent and keen to try his luck in the Premier League next season.