NEYMAR has been accused of making a racist remark to Marseille player Hiroki Sakai.

The Paris Saint-Germain star was sent off for his part in a huge brawl in the Ligue 1 encounter. 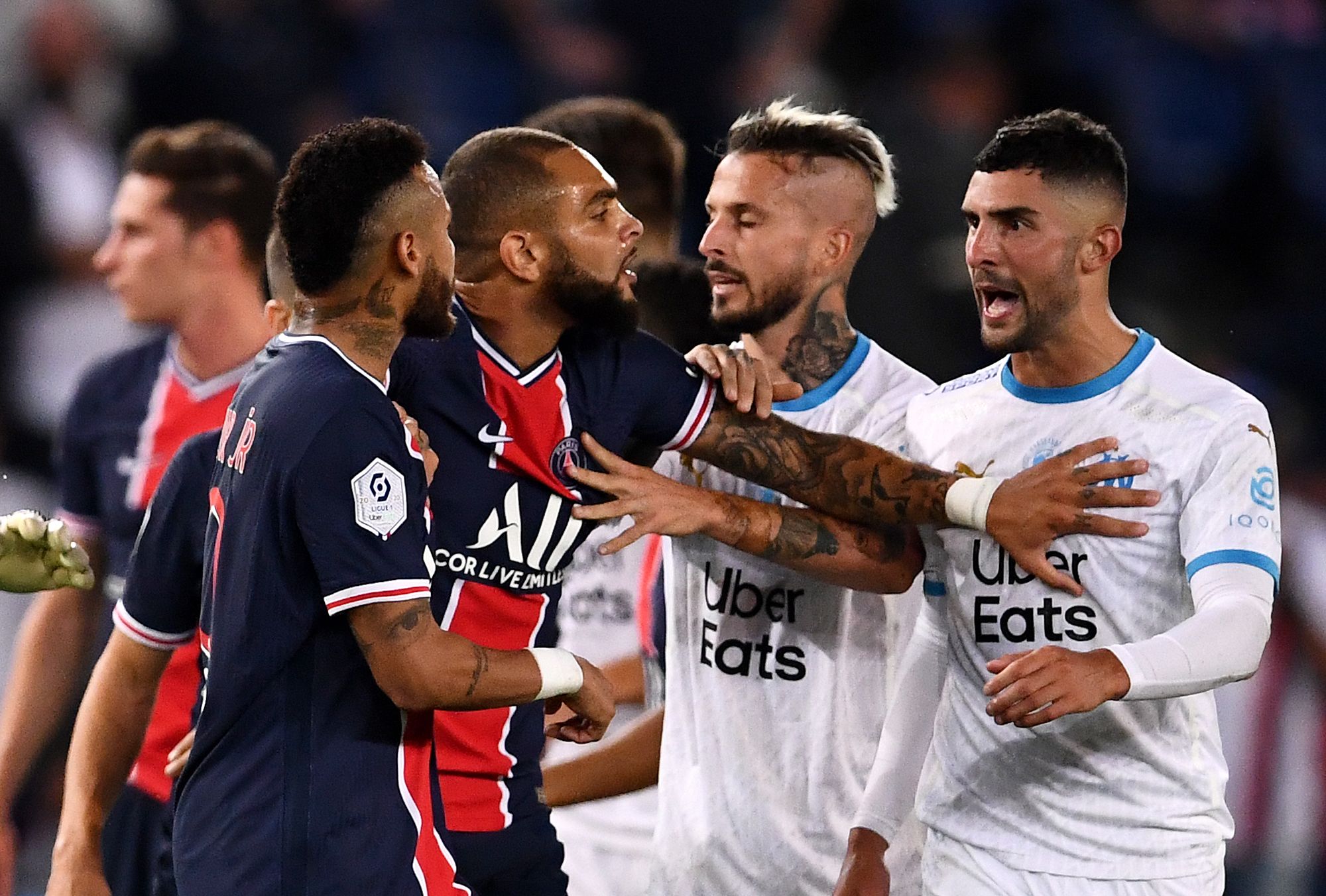 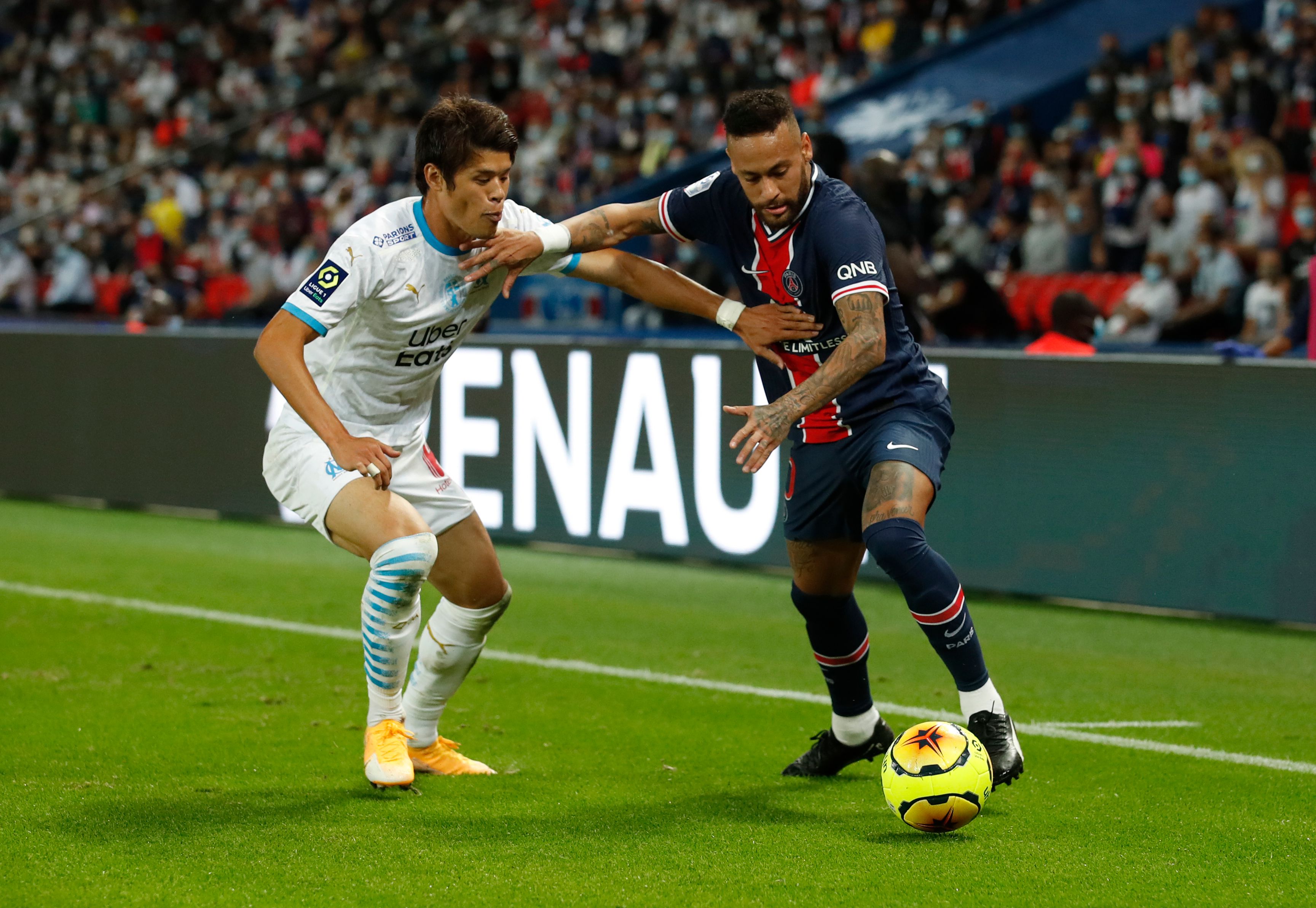 But he alleges that he only did so after the Spanish defender racially abused him.

Ligue 1 have also opened an investigation following the striker's claim that he was racially abused.

But now, according to Spanish radio station Cadena COPE, it is alleged that the Brazilian striker called Marseille right-back Sakai a 'Chinese s***'.

Sakai is from Japan.

The radio station also reports that Marseille "have evidence" that Neymar used the words towards Sakai before his clash with Gonzalez.

Neymar was one of five players to receive a red card when a brawl kicked off after PSG's 1-0 defeat at the Parc des Princes.

All five of the stars involved have been hit with match bans.

Gonzalez issued an anti-racism statement on Twitter after the game as he insisted: "There is no place for racism."

Neymar took matters into his own hands as he claimed on Twitter that Gonzalez is "not a man", a "racist" and "I don't respect you."

He issued a further statement on his Instagram story that explained he "revolted" and "could not leave without doing something".