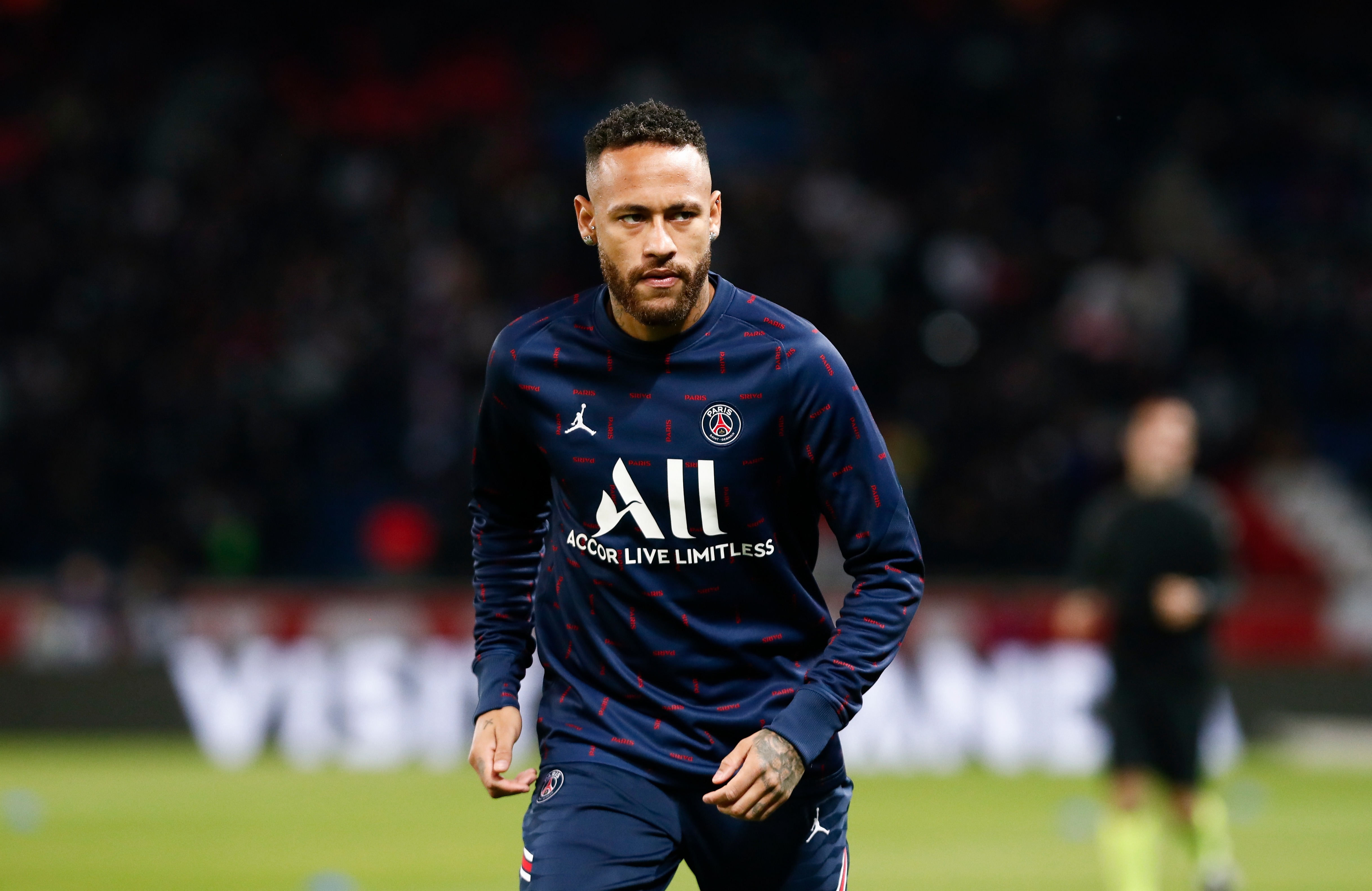 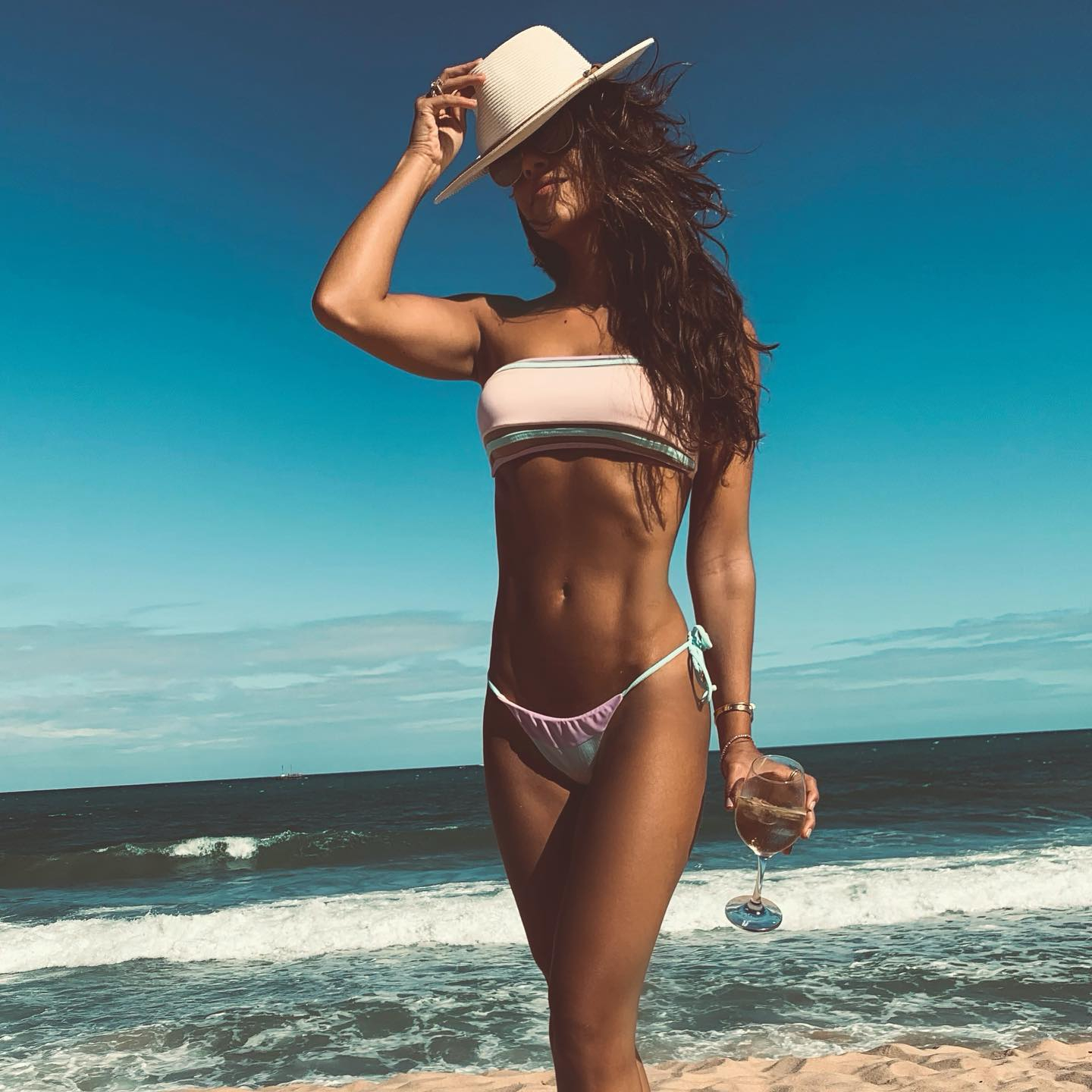 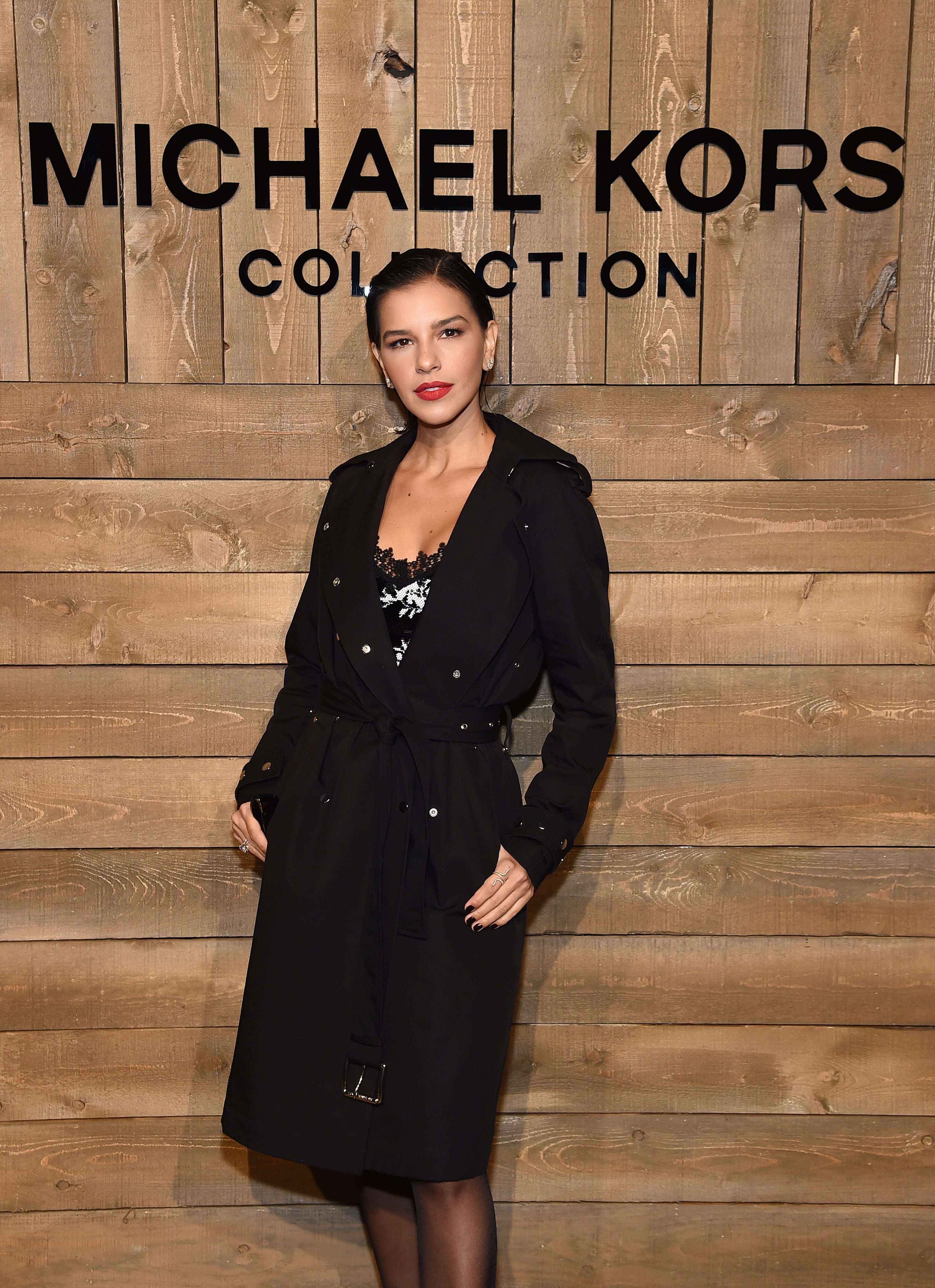 But he was then ruled out of the game against Argentina four days later due to a thigh injury.

However, in the aftermath of the win over Colombia Extra Globo have reported that Neymar was out partying with actress and singer-songwriter Rios.

The pair are said to have exchanged kisses in the early hours of the morning.

And the next day Rios received flowers from Neymar, although she did not state who they were from on her Instagram.

Rios is famous in Brazil for her acting and musical talent and has accumulated more than eight million followers on social media.

A few days after Neymar's night with Rios, he was missing from the Brazil squad to face Argentina. 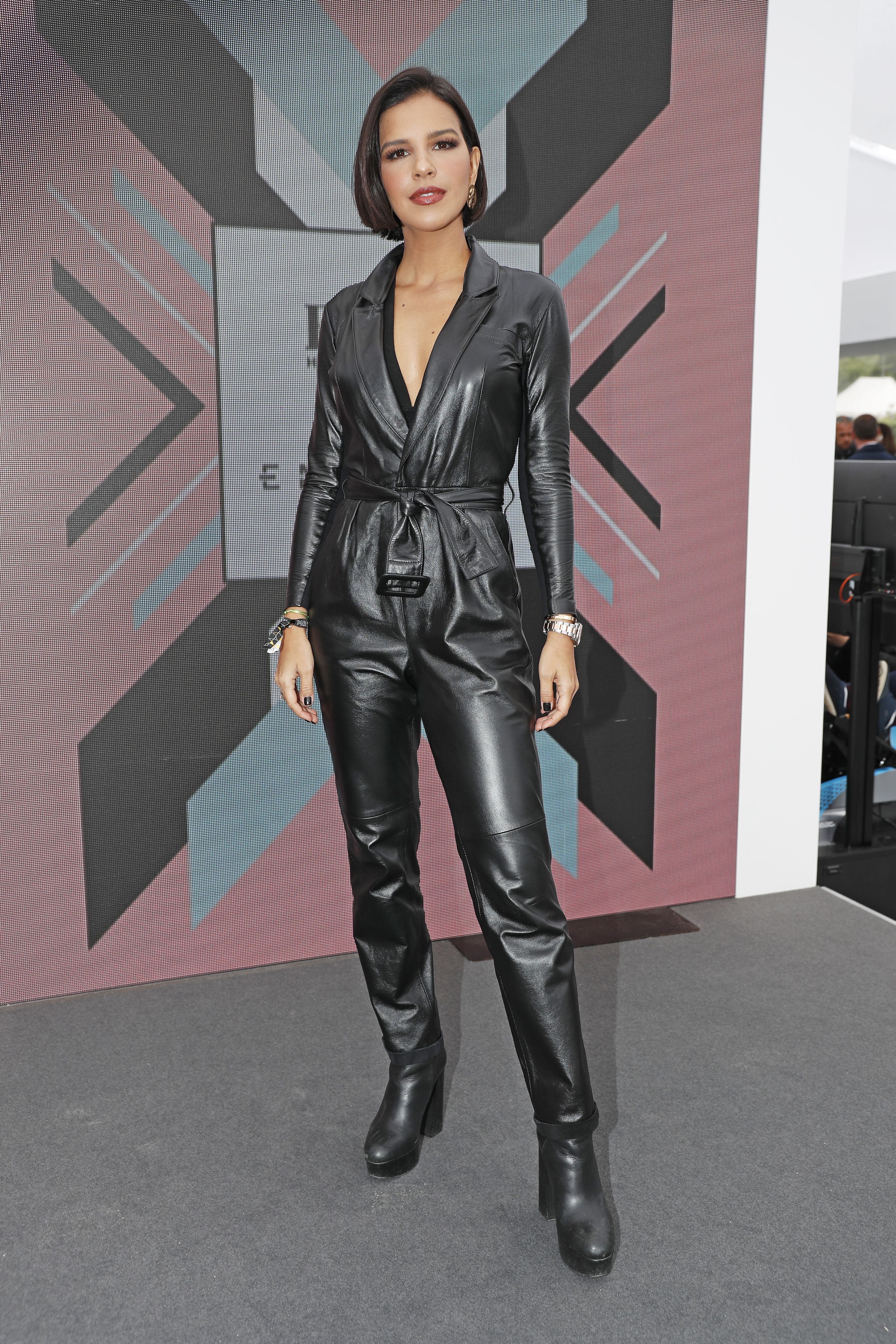 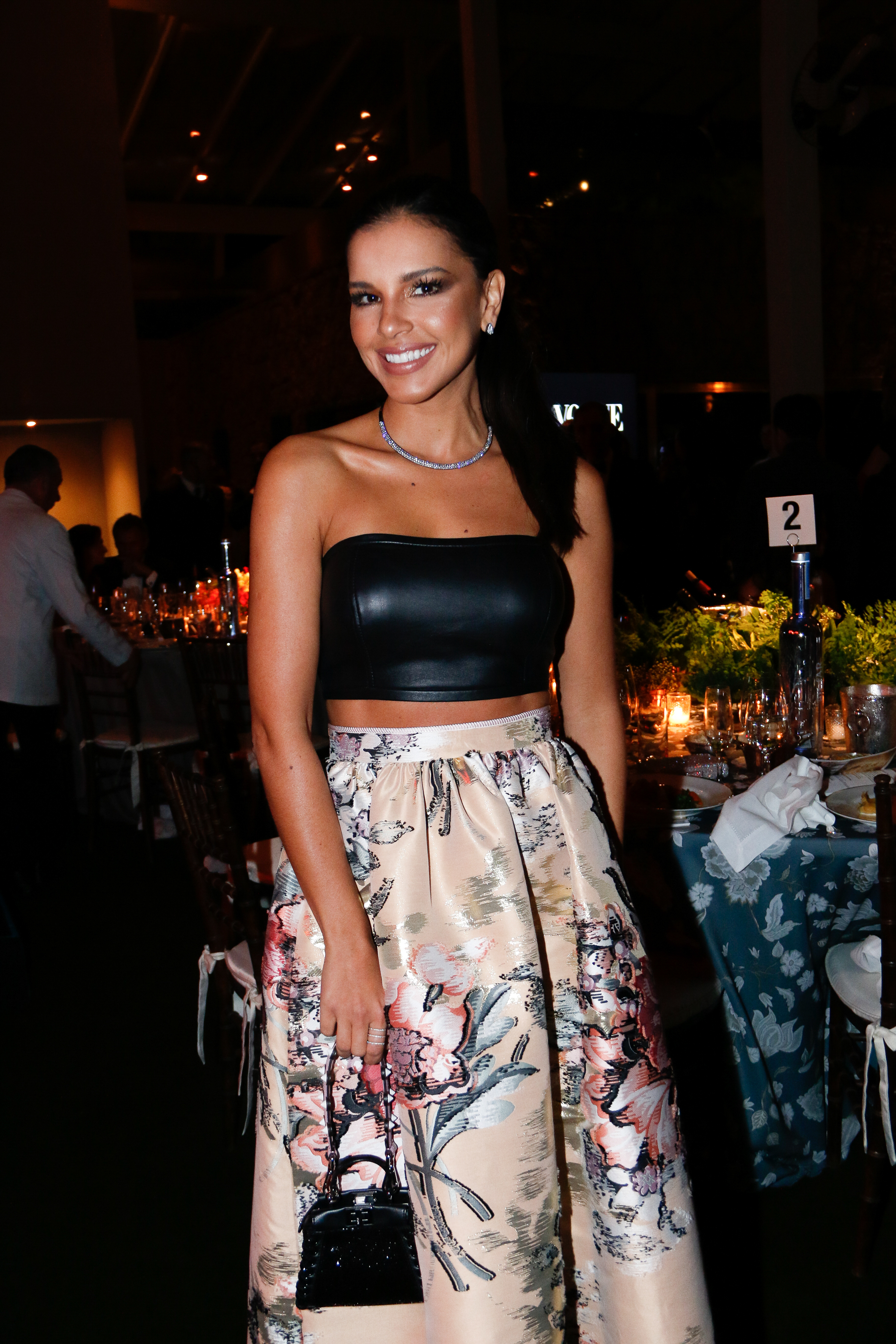 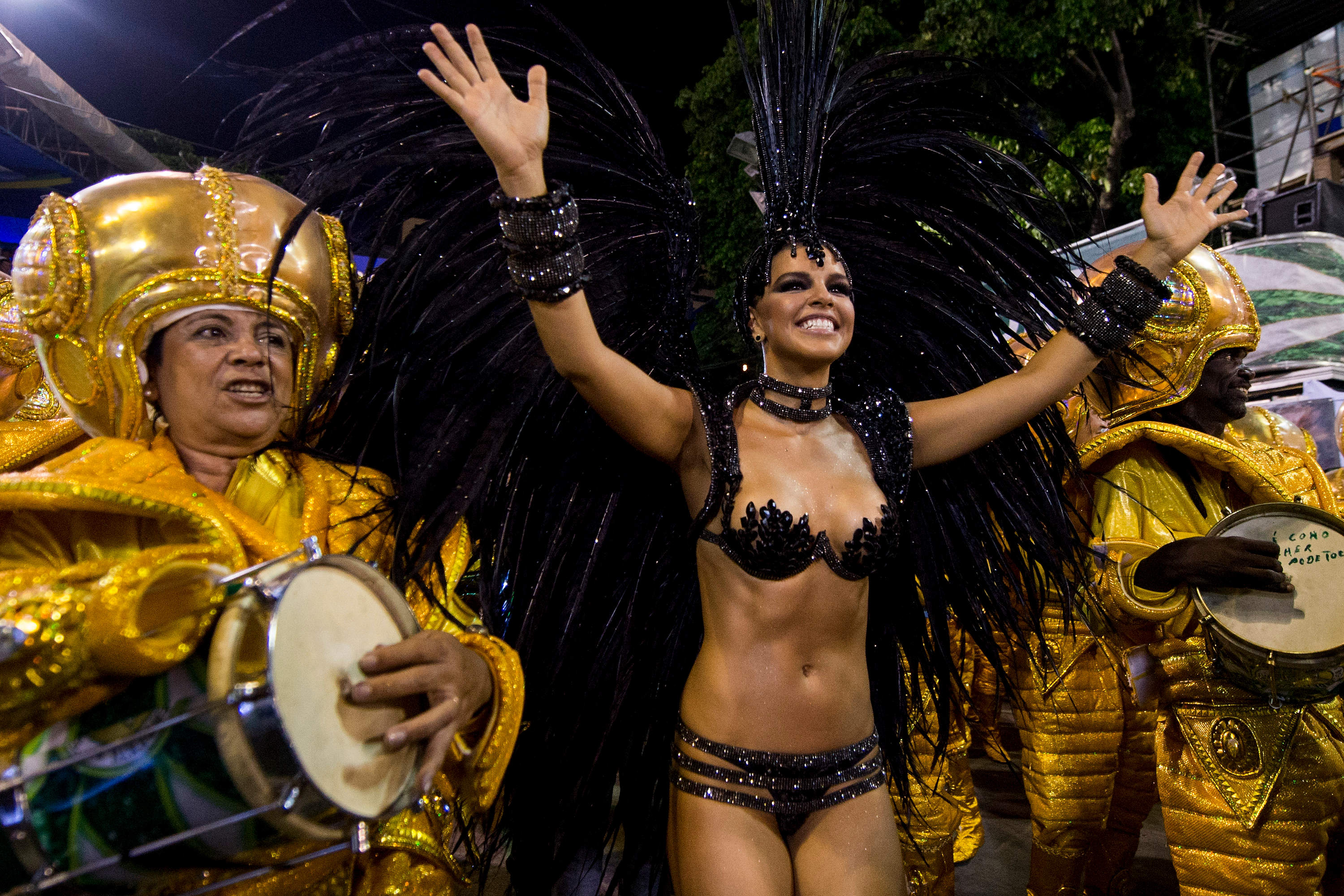 Referencing Neymar's injury, the Brazilian Football Confederation said: "After the activities held on Palmeiras' Football Academy on this Monday morning, Neymar complained about feeling pain in his left thigh.

"And as a result of not having enough time to make complementary medical exams, Brazilian technical staff decided to preserve the player, who will not travel with the Brazilian group."

The match ended goalless as Argentina joined Brazil in booking their place at next year's World Cup.

Brazil have not lost any of their 13 World Cup qualifiers, winning 11 and drawing just two.

Neymar has netted seven times on their way to Qatar, with only Marcelo Moreno of Bolivia having scored more in South American qualifying so far.

But the 29-year-old has found goals difficult to come by for PSG so far this season, netting just three times in 12 games.

Two of those came in the Ligue 1 side's final game before the international break as the Brazilian fired them to a 3-2 victory over Bordeaux.