SUN SPORT have you covered for NFL free bets, tips and odds this weekend as we enter week 9 in this unique season.

Our currentseason tipping record reads 7 winners out of 12. 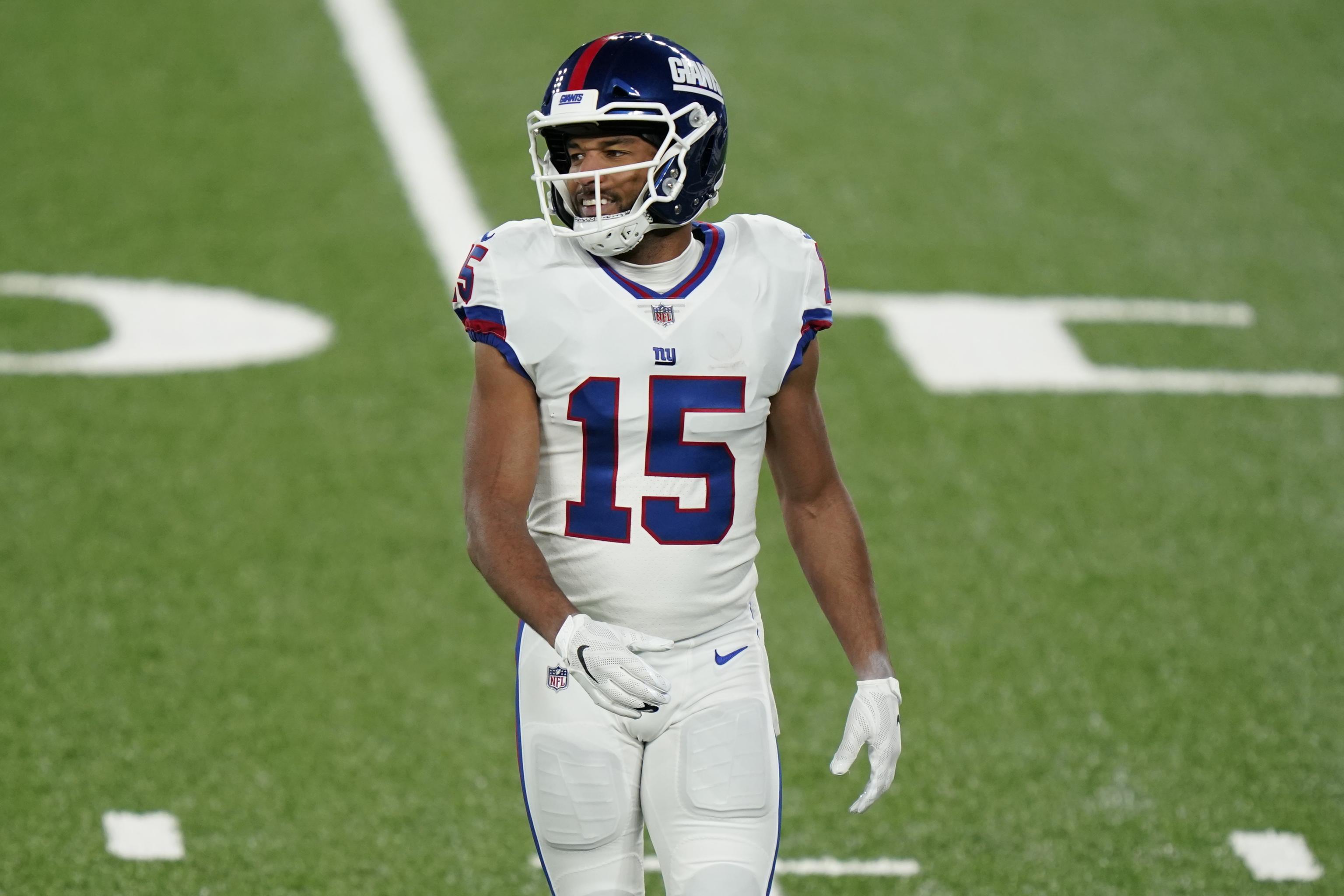 It was a game effort from New York on Monday night as they took Tampa Bay right to the wire, but ultimately it was in vain.

They are a team that are playing their hearts out for rookie HC Joe Judge and have a chance at the weekend to avenge their loss three weeks ago, against a Washington team that is also looking to turn the corner.

The heat is on Daniel Jones after his two picks helped the Bucs to a comeback win on primetime, but the second year out of Duke clearly possesses talent.

We saw with his last second throw to Golden Tate to bring the Giants to a 2pt conversion away from tying the game.

If their upgraded defense can keep the game close, they have every chance of covering the spread or finally getting a long overdue second win.

Drew Lock won’t win any awards for dancing, but if he plays like he did when dragging the Broncos back from the dead against the Chargers last weekend, we’ll be seeing it a few more times this season.

Denver have a defense that can get things done and when Lock is on form, he looks a cut above the last few players that have played under center, for a team that has struggled at QB in the post-Peyton Manning era.

Atlanta looked like they might famously blow another game, but they beat division rivals Carolina and will be feeling good playing at home.

But I feel like the bookies have made the Falcons too much of a favourite and you can use that to your advantage.

Denver are 1-2 on the road with defeats only by five and six points (and one of those was against the Steelers). Have faith on them to keep it close.

If a team beats the Chiefs and Saints, and then go up against a team that has blown 17-point leads in three of their last four games, would you make them underdog? I wouldn’t, but the bookies have.

LA have mastered the art of blowing leads that no-one outside of the Falcons have managed to do. It’s the thing that could well cost HC Anthony Lynn his job. It’s certainly not rookie QB Justin Herbert’s fault; he’s on course for offensive rookie of the year honours.

The Raiders are sneaking their way into serious playoff contention. Derek Carr is playing like a top 10 QB for Jon Gruden, they have plenty of offensive power across the field, and their offensive line will be back to its best after Covid had disrupted them over the last two weeks.

The Chargers are too talented to be 2-6 but after Sunday, I think that’s what they’ll be.

11/06/2020 Sport Comments Off on NFL odds, tips, free bets and preview for week 9
Recent Posts
We and our partners use cookies on this site to improve our service, perform analytics, personalize advertising, measure advertising performance, and remember website preferences.Ok