Perhaps even more sense than Erling Haaland to Manchester City. 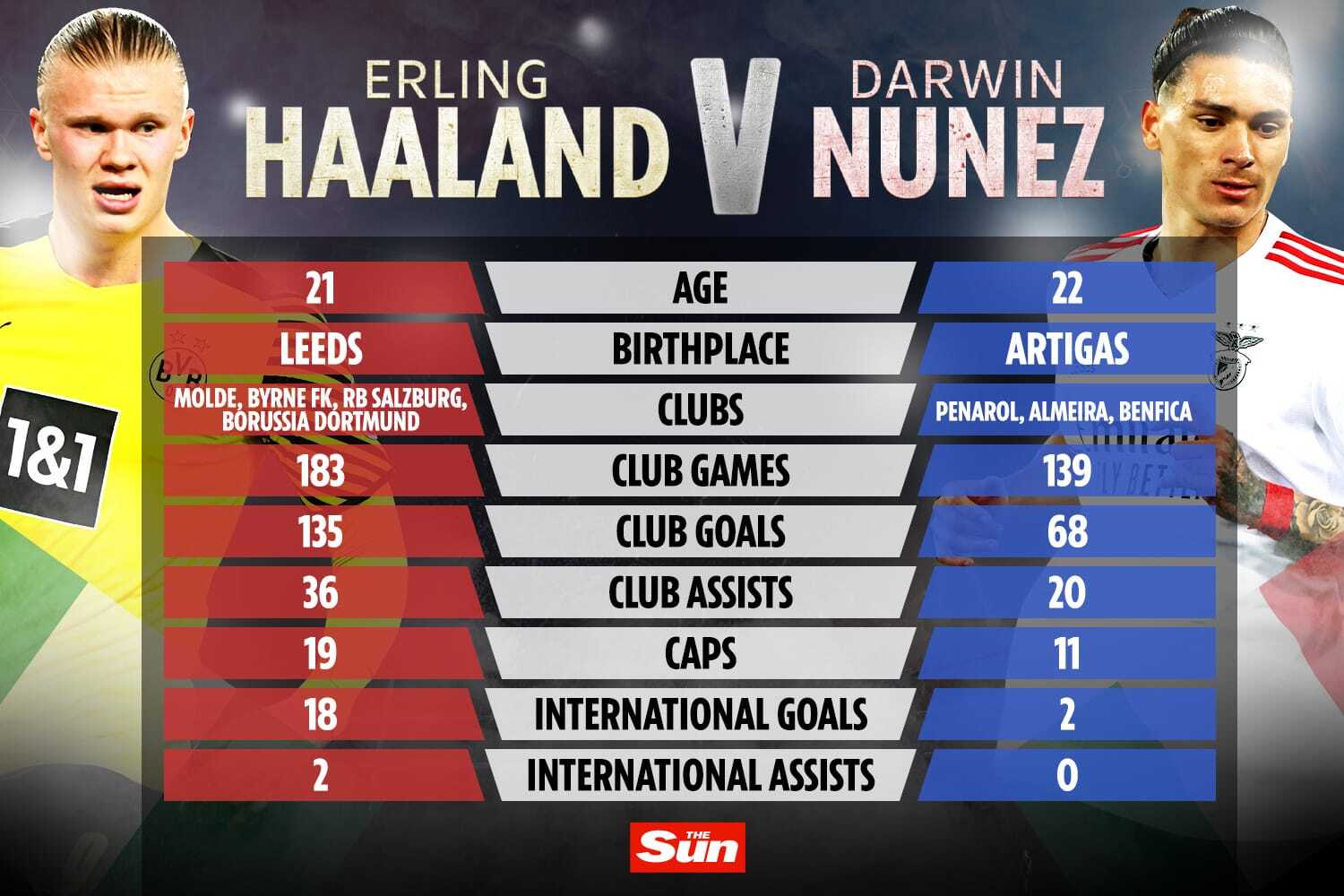 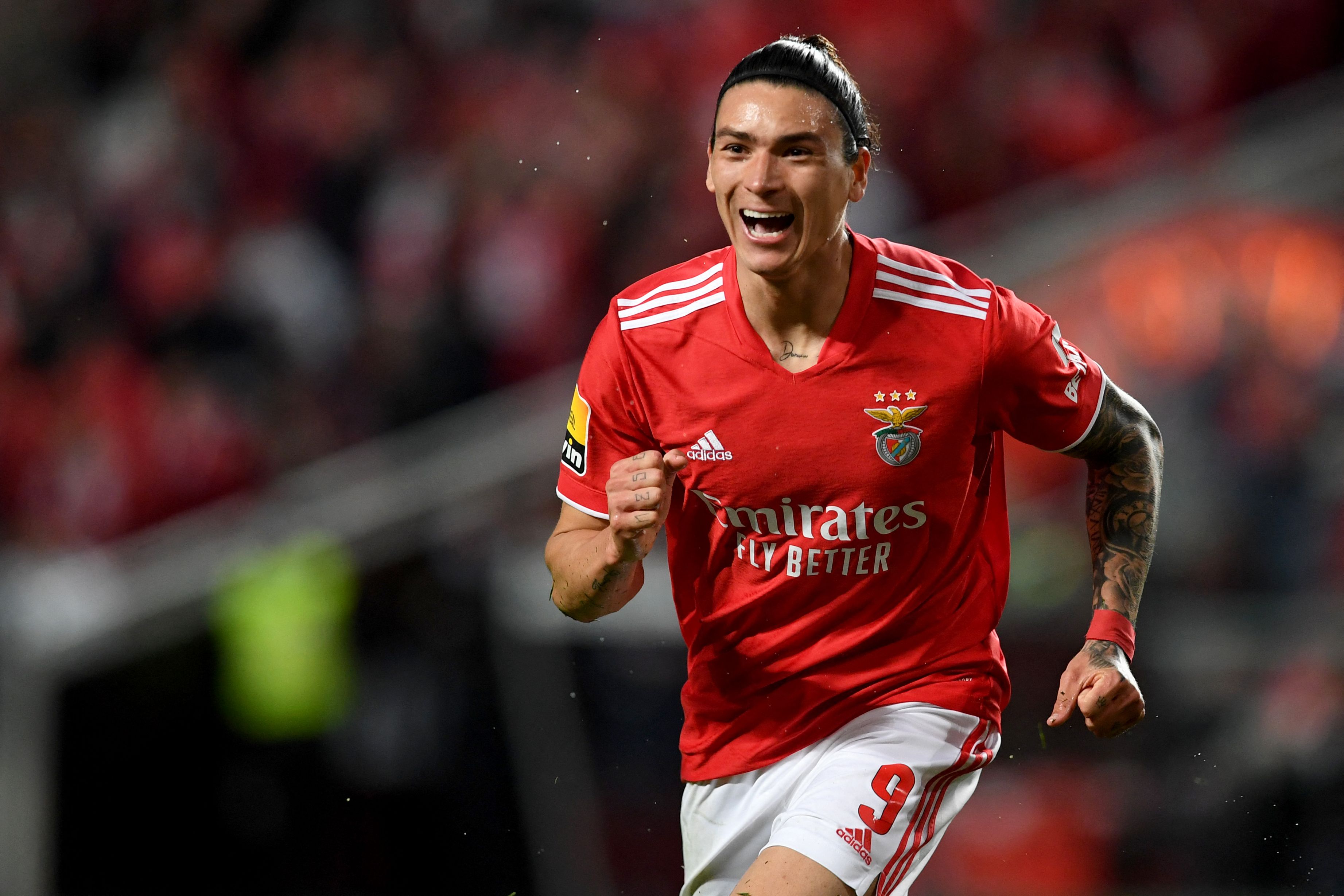 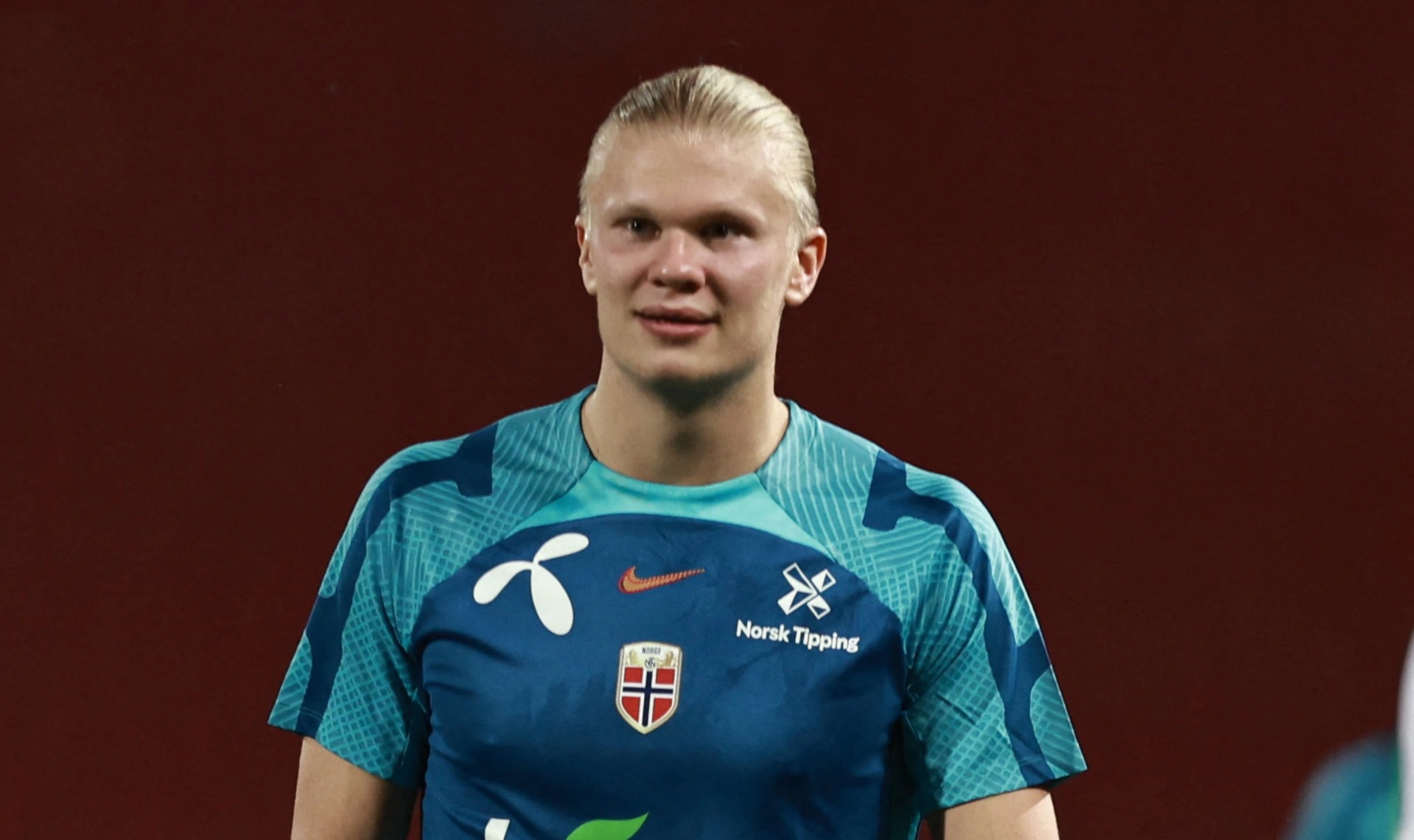 Because Nunez is the marquee signing the Reds need to lift the gloom of Sadio Mane’s impending departure.

And, more importantly, he looks like the kind of player who would quickly fit right into Jurgen Klopp’s system and philosophy.

It’s tempting, if you are Liverpool fan, to believe that Nunez can be the new Bobby Firmino and Mane rolled into one.

The Uruguay international can play wide left and managed 10 goals and two assists for Benfica in the Portuguese top flight from that position.

But although Klopp likes his front three to interchange, it seems clear that January signing Luis Diaz was bought to fill that position.

And it seems highly likely that Nunez is earmarked for the central role that Mane occupied for much of last season while Firmino struggled for fitness and form.

Nunez’s performances across the season, and against the Reds in the Champions League in particular, suggest he has the characteristics to thrive in English football and Klopp’s set-up.

As well as being quick, Nunez is also strong – one of the traits that often gets overlooked when assessing the qualities of Liverpool’s front three because of their relatively small stature.

Kane's last-gasp penalty RESCUES point for visitors at the Allianz

But what everyone recognises is how hard they work for their team, not only in terms of pressing from the front but also dropping back to assist defenders and regain possession.

Nunez, as he showed in those matches against Liverpool, is more than happy to do the dirty work.

He’s technically impressive, although no match yet for Firmino in his prime when it comes to having good feet in tight spaces and bringing others into the game.

But Firmino’s prime seems to have passed and it is worth remembering neither he, nor Mane, nor Salah arrived at Anfield as finished products.

More importantly, Nunez can not only link play and fashion deadly counter-attacks – he can also finish them.

His 26 goals in 28 Liga Portugal games come with the usual warning of the competition not being the same standard as the Premier League.

And although Diaz was hugely impressive after his arrival in January, he was unable to hit the same numbers he was achieving for Porto.

But scoring six times in 10 games in your first season in the Champions League is no mean feat, which is what Nunez did.

As well as finding the net in both legs of the quarter-final against Liverpool, he also grabbed the crucial goal against Ajax in the last 16.

Nevertheless, Nunez does not have the pedigree of Haaland. The Norwegian, despite being a year younger, has two and half seasons in a big five league and the Champions League already under his belt.

Where Nunez has been prolific for just one season, Haaland has been banging them in at a rate of better than a goal every other game for four campaigns.

Yet for all the talk of City needing a centre forward, do they? And if they do, is Haaland the best fit?

City scored 99 Premier League goals last season, which doesn’t suggest a side struggling to find the net. Nor do you associate Pep Guardiola teams with players of Haaland’s size and physicality.

It may well be that Guardiola sees Haaland as the man who can make the difference in Europe, who can be the irresistible force to break the resistance of even the best teams and bring that first long-for Champions League trophy to the Etihad.

Whatever happens, it will be interesting to see how Guardiola harnesses Haaland’s unique characteristics to his winning machine.

But in Nunez, it seems Klopp would have an oven-ready replacement for Mane and/or Firmino who could hit the ground running.