OISIN MURPHY saw off William Buick in an epic jockey title fight to be crowned king for a third straight year.

The Irishman, 26, overcame a horror nine days which saw him miss a day's riding last week after failing a breathalyser test. 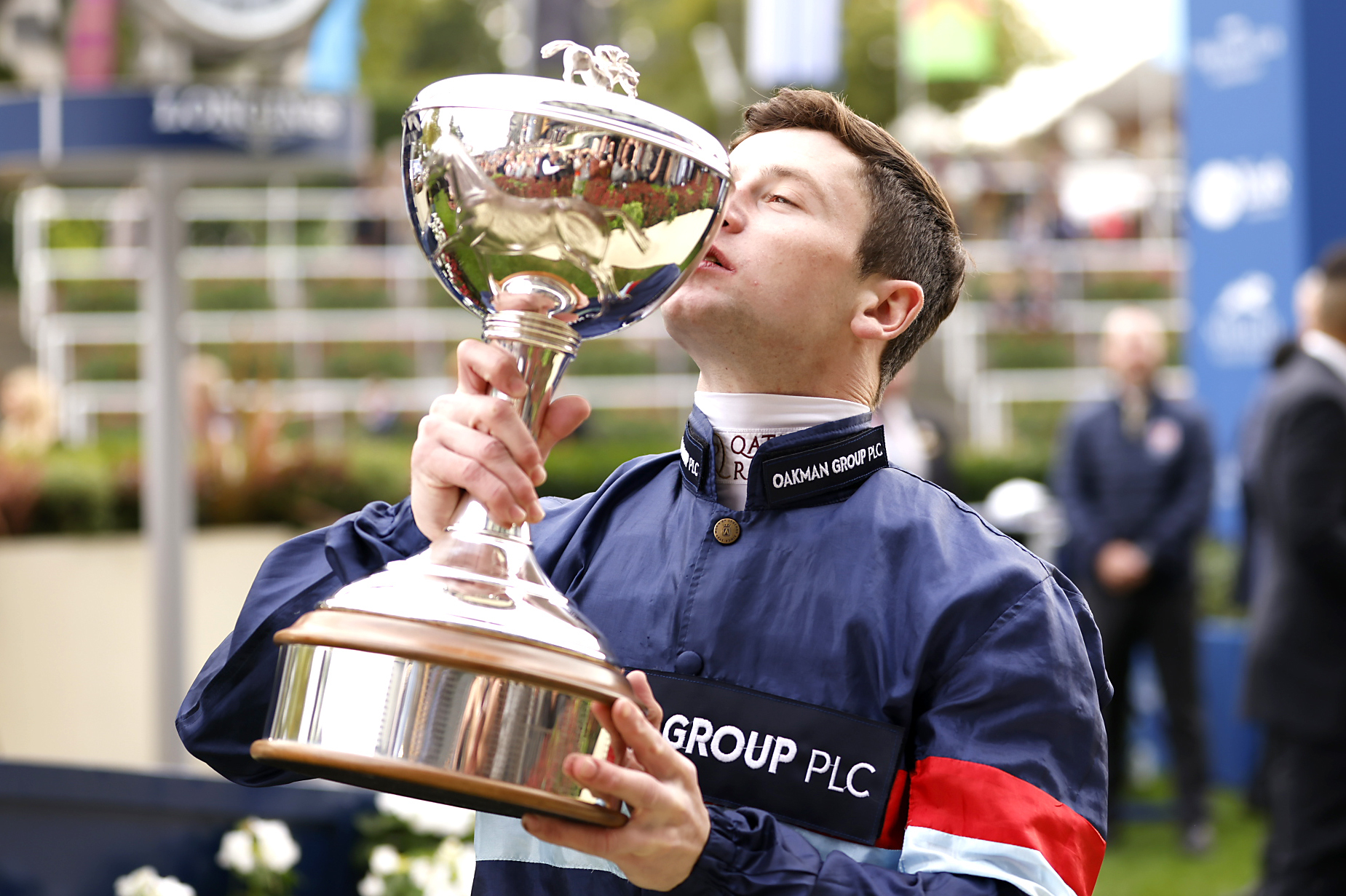 That came last Friday, the day after he was involved in a booze-fuelled bust-up at a Newmarket pub.

Murphy, who was previously banned for three months after a positive cocaine test and failed another breath test in 2019, said he had to 'do better' off the track.

In a thrilling back and forth, Murphy finished the season on 153 wins, two ahead of Buick's 151.

A relieved Murphy said: "I'm over the moon and thrilled to get it across the line.

"Thank you to my family and everyone, I've got a massive support group.

"The last week I've had a lot of people on my side.

"Frankie [Dettori] has been there every day messaging me and making sure my spirits were up.

"I was riding off instinct and as normal, which was key.

"You need to make every ride count and I was running out of opportunities but I held it together thankfully in the end."

Murphy said the constant battle of the past fortnight meant this was his toughest of his three victories.

He said: "This was the hardest, especially in the past two weeks.

"He [Buick] was getting a lot more support than I was but I still had the likes of Andrew [Balding], Ed Walker, Hughie Morrison – I'll leave people out but Saeed bin Suroor has been amazing as well – so thanks to them."

Talking about his actions off the racecourse, Murphy said: "I think everyone knows that I'm human and I'm quite honest but I need to do better.

"I don't want any issues surrounding my career and let's just focus on trying to ride winners and hopefully try to win another jockeys' championship next year."

Witnesses claimed Murphy appeared to threaten and then assault a bloodstock agent at The Yard pub in Newmarket town centre on October 7.

The bloodstock agent decided not to press charges after the incident which happened inside the boozer and then spilled out into the pub car park.

It happened on a night out following the end of the October Yearling Sale at nearby Tattersalls.

Officials from the British Horseracing Authority tested Murphy at Newmarket the next day.

The Sun has heard a voice note from the bloodstock agent which said: “I’m a bit shaken. I was chatting to a few pals in the pub and he comes up to me and goes ‘I don’t like you’ and smashes me with a glass in the face. 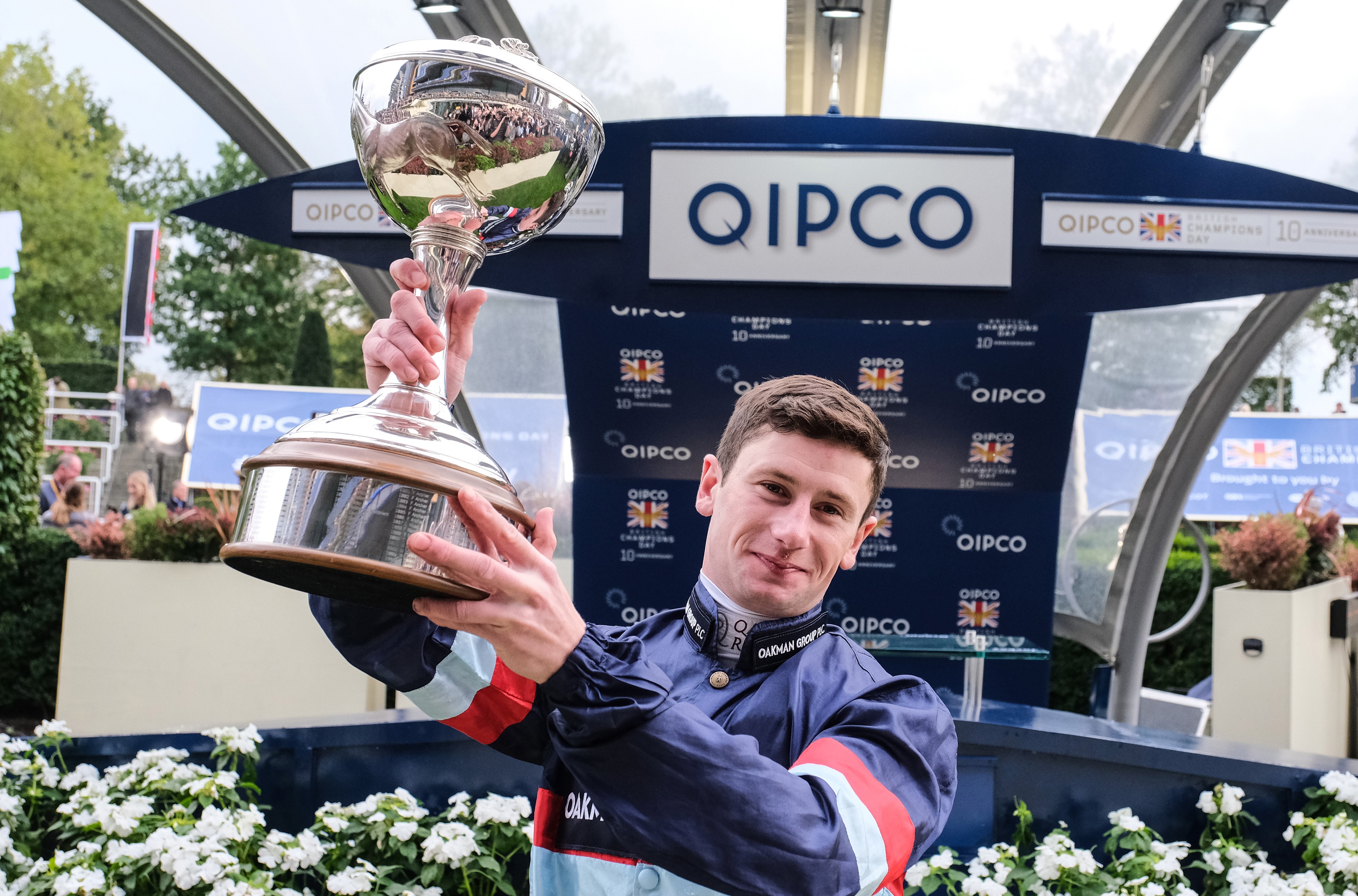 “It was a plastic glass thank god so there wasn’t too much damage. I went and tidied myself up and said to one of my pals let’s get out of here.

“As I walked out, one of the guys I was with said we have to get him to apologise. I said f*** that guy apologising, and he came up to me and headbutted me.”

When asked for a comment, the bloodstock agent said: “The matter is in the past and everyone has moved on.”

A spokesman for The Yard said: “We are aware of an incident but have no comment at this time.”