MORE than 270,000 fans signed a petition for France's Euro 2020 defeat to Switzerland to be replayed. 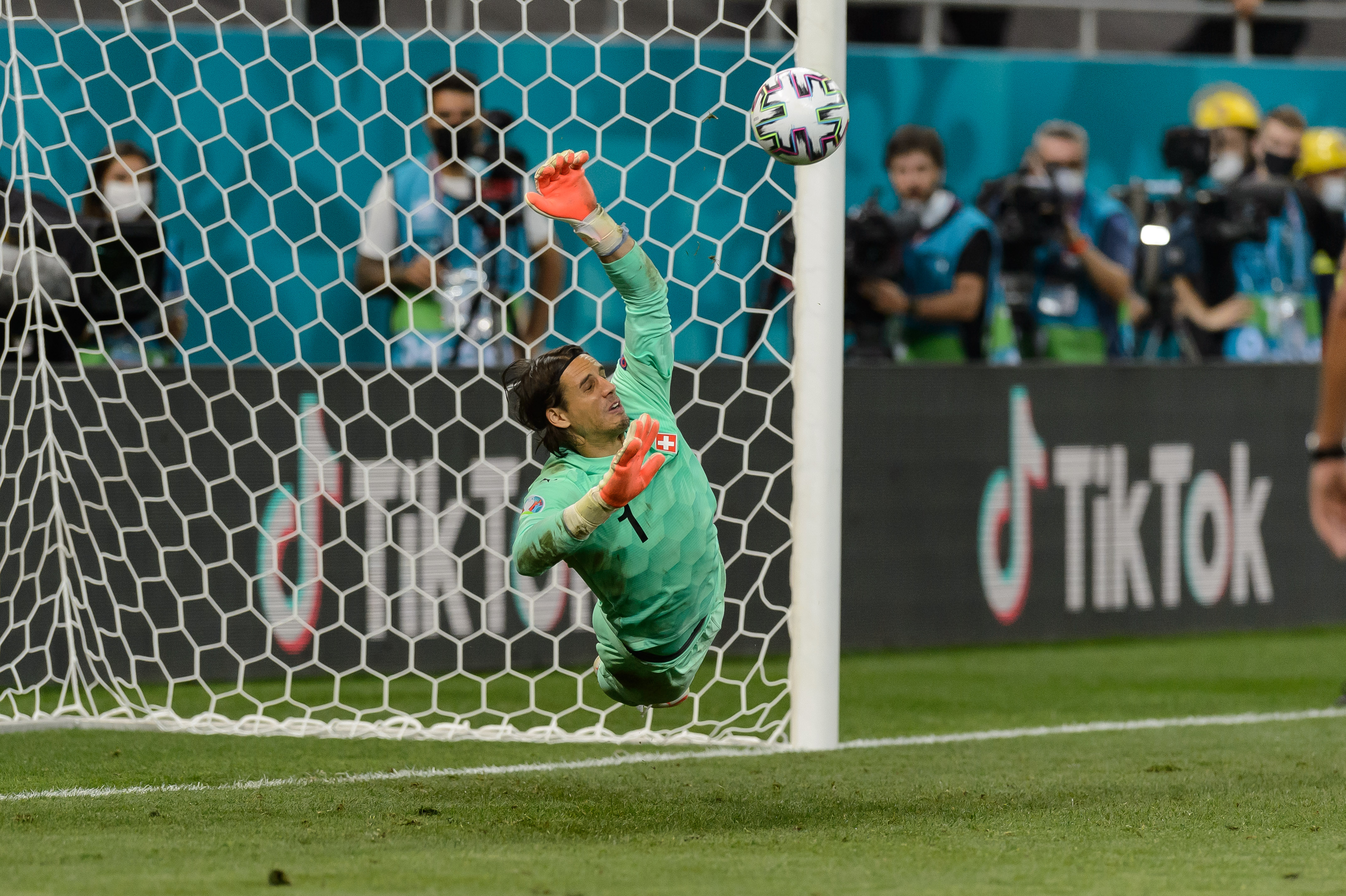 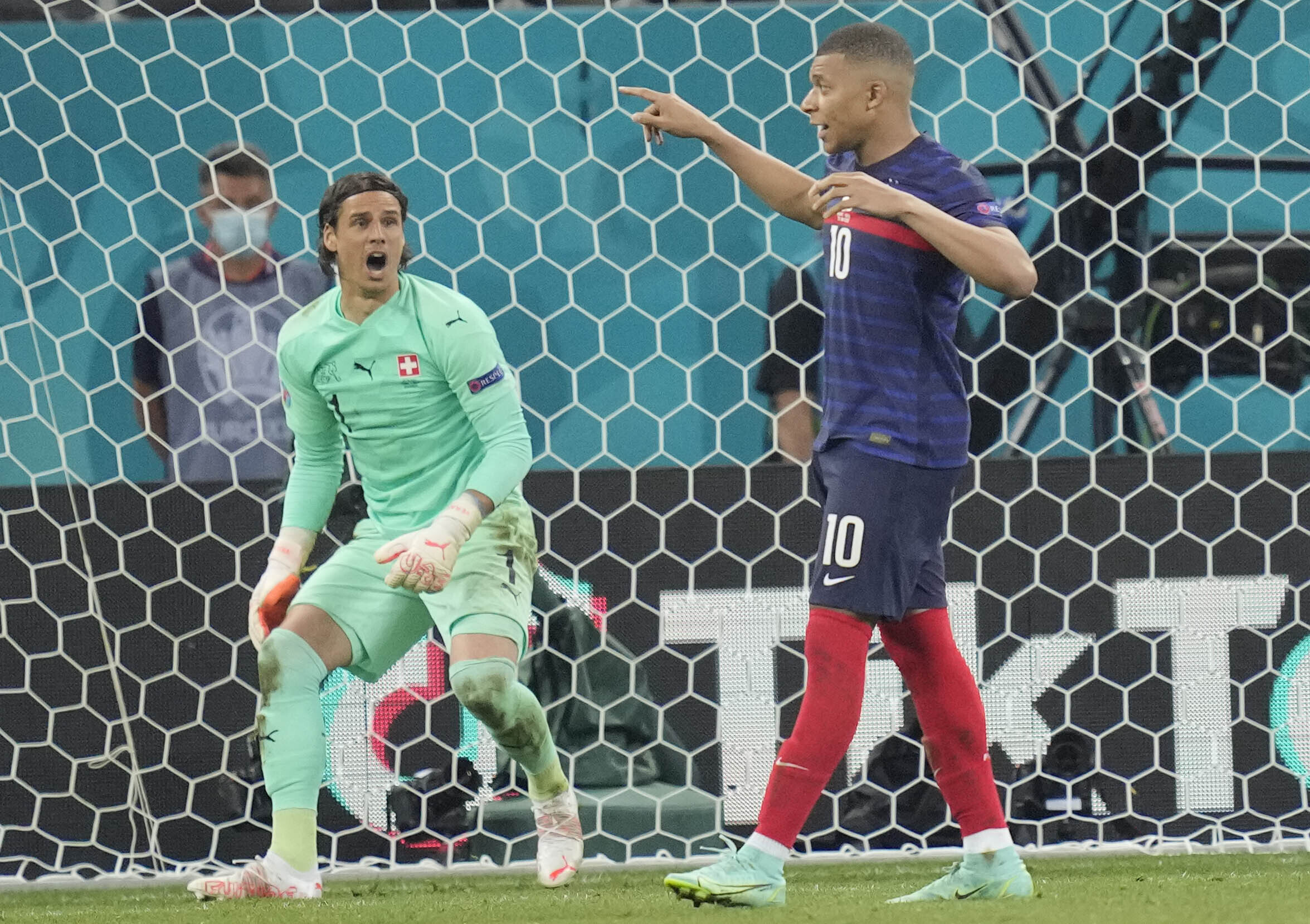 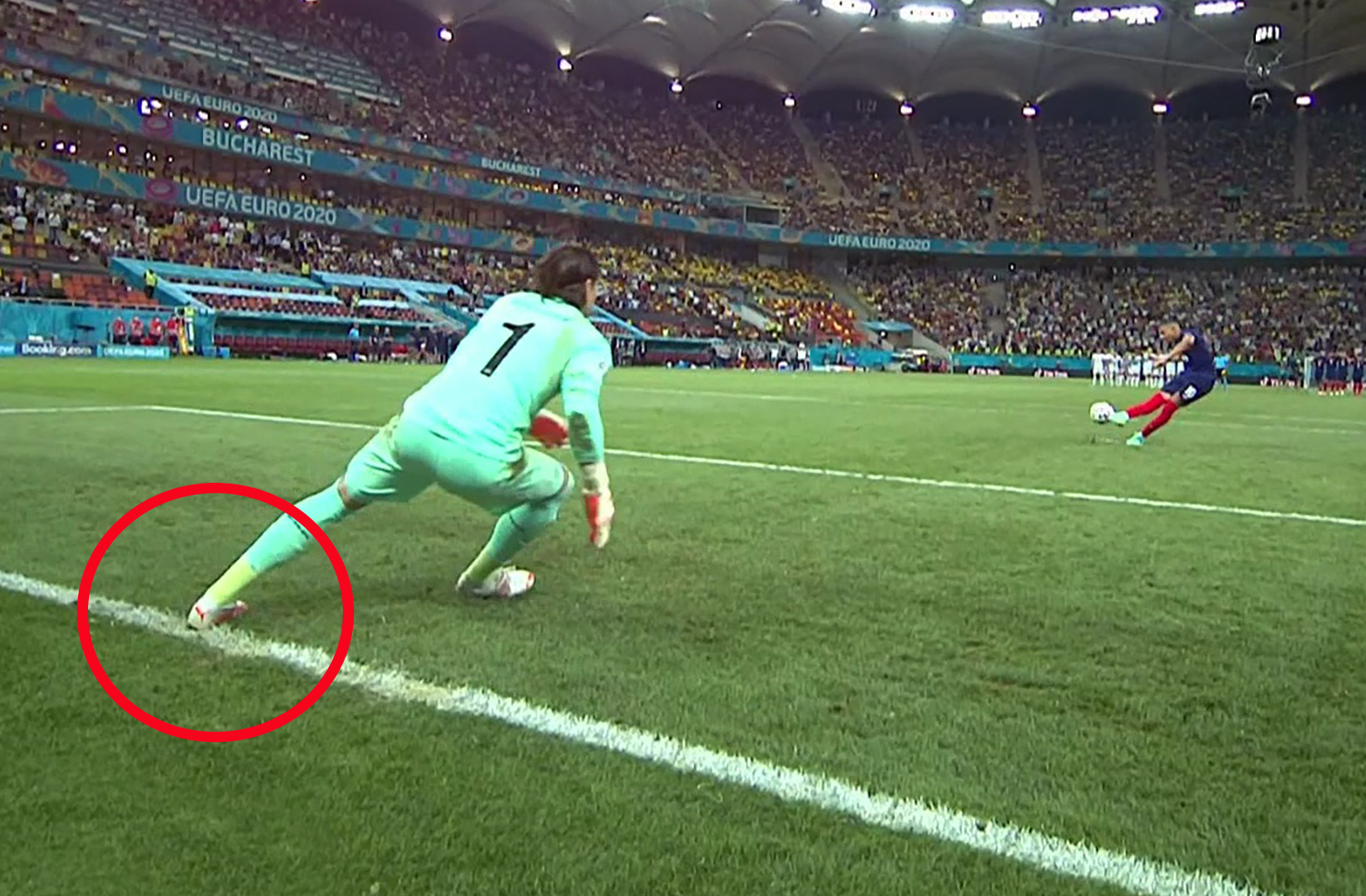 The thrilling last 16 tie between the two nations went to extra-time after the Swiss came back from 3-1 down to draw the game.

The teams couldn't be separated after another 30 minutes, leading to a penalty shoot-out.

But the 22-year-old was denied by Sommer, who produced a super save to knock the tournament favourites out.

The 32-year-old goalkeeper kept his left foot on the line as Mbappe struck his effort.

But thousands of fans were not happy with the officials, demanding Switzerland's game against Spain be postponed to allow a replay via a petition on website Lines Bougent.

The campaign has since been dropped, with Lines Bougent confirming: "When you look at it more closely, the goalkeeper had his foot on the line… and besides, many media publish the photo [sic].

"We spoke with the author of the petition to find out the follow-up he wanted to give to his petition and he indicated to us that he preferred to stop it. So let's be good players.

"The Swiss have well deserved their victory – and the French have not been unworthy by fighting to the end!"

This isn't the first time disgruntled France fans have started a petition, with more than 95,000 supporters demanding their Euro 2016 final defeat to Portugal be replayed.

And Wales supporters campaigned against Aaron Ramsey's suspension for their Euro 2016 semi-final against the Portuguese, gaining nearly 6,000 signatures on website Change.

Regardless of the protesters efforts, Switzerland will play Spain on Friday, July 2 in St Petersburg for a place in the semi-finals.

01/28/2022 Sport Comments Off on Over 270,000 fans sign petition for France vs Switzerland to be replayed as Sommer 'was off his line' for Mbappe penalty
Recent Posts