The former UFC star was beaten in her highly anticipated bow at BKFC 16 as Britain Hart stole the show. 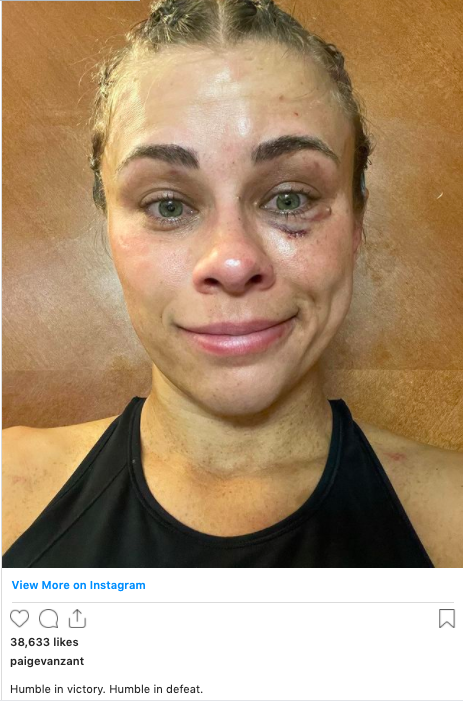 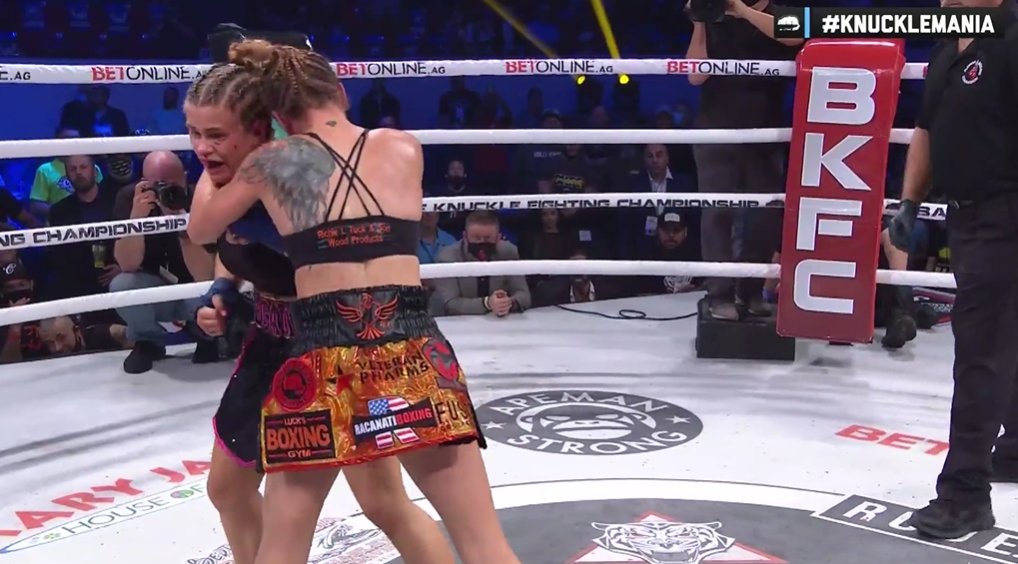 But PVZ was in high spirits after the loss as she took to Instagram to accept the result graciously.

After the win, Hart, 31, said: "I love Paige VanZant, she was an ideal to me because she was a pretty girl who could break the limits.

"This is for the people that said I could."

PVZ was bullied in the clinch and not powerful enough with her ungloved punches to get the much-needed win.

But Hart soon sussed that VanZant lacked the tools to hurt her and started to walk her down.

Hart dominated the second-round clinches and a welt started to grow under PVZ's left eye.

VanZant began that fourth round with some fresh impetus but she was stunned by a little right hand that stopped her flow.

Then Hart then smashed a huge right hand into VanZant’s jaw but she somehow swallowed the meaty dig.

Hart's corner told her, before the fifth and final two-minute round, that she was about to change her life.

And she went out and did it by surviving a late desperate barrage and getting the nod from the judges who all scored it 49-46.