It turned out to be a glorious day for the Blues' pint-sized forward, and it wasn't only the silverware he collected in Baku. 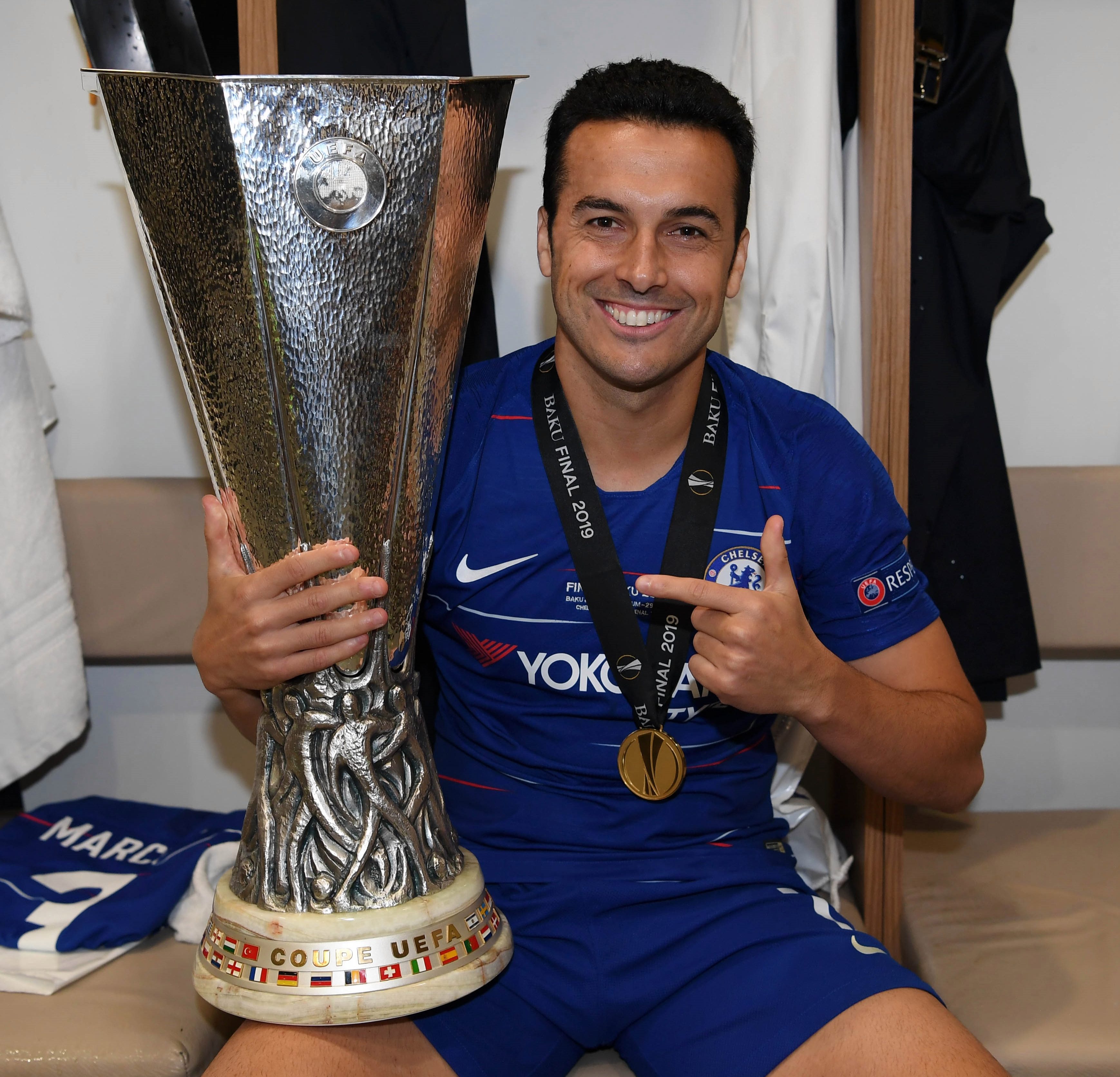 He scored in the resounding 4-1 victory as the Gunners' Champions League hopes were smashed to smithereens.

The Spaniard became the first player in history to have scored in the Champions League/Cup, the European SuperCup and the final of the Europa League/Uefa Cup.

And it doesn't end there.

This added to Olivier Giroud's deft header that broke the deadlock in the final.

Eden Hazard scored another two in what could be his final goals in a Chelsea shirt to complete the triumph, despite Alex Iwobi's consolation.

And that isn't all for his trophy haul after huge success during his time in Spain with Barca.

He has won La Liga, the Copa del Rey, the UEFA Super Cup and the FIFA Club World Cup.

Speaking to the Chelsea website, the 31-year-old said: ‘I can retire now!

"Another title is good for me! It’s the first time I have played the Europa League and to win it is special.

"I’m very happy to score, and now we can enjoy it all together, with the supporters as well who deserve it.

"We won in a very good way, playing very well and scoring a lot of goals.

"The first half was even, but we moved the ball so fast in the second half, controlling the ball, passing between the lines and creating chances.

"It’s an unbelievable feeling for us to win this title. We deserved it." 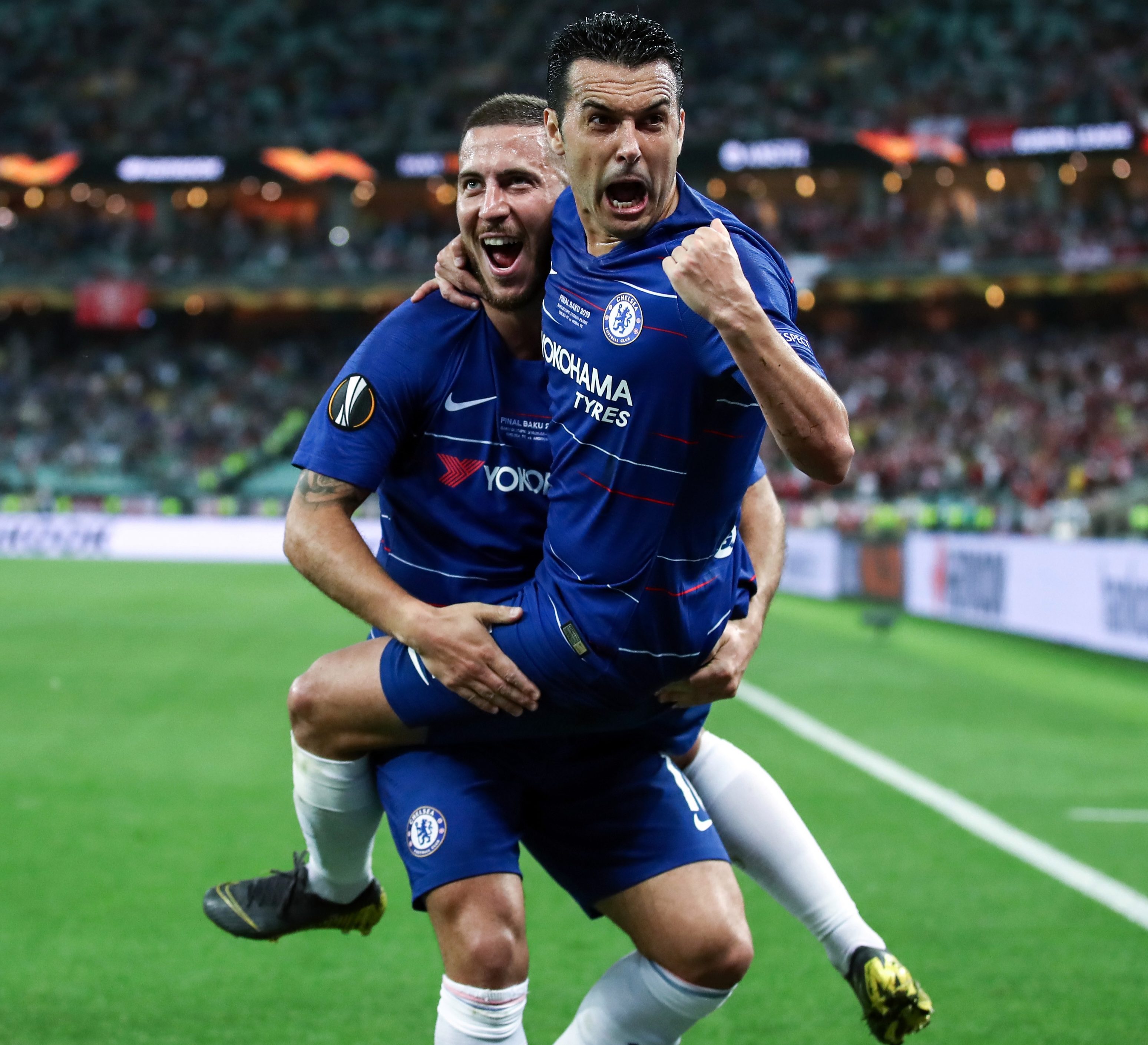