PEP GUARDIOLA has ruled out buying a striker in January to replace Barcelona-bound Ferran Torres.

Manchester City have agreed a £55million deal with the Spanish giants which is poised to go through at the start of next month. 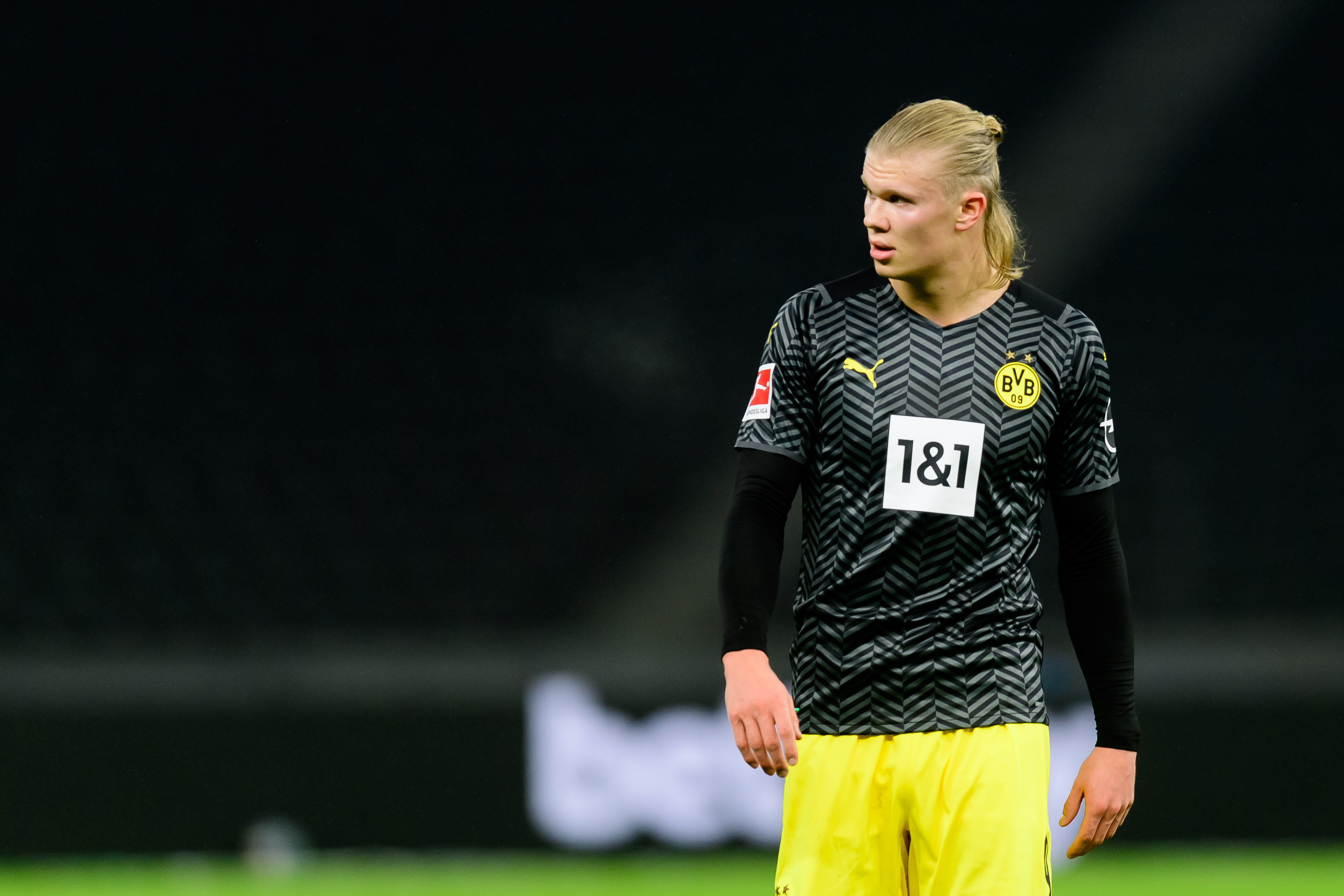 The cash raised is likely to be used on a new centre forward – with Dortmund’s Erling Haaland among the targets.

But asked if he would hit the January sales, Guardiola said: “No we are not going to bring a striker in January.”

Guardiola is a huge admirer of Torres but insists he will not keep hold of players who do not want to be at the Etihad.

He said: “Txiki didn’t tell me anything, I know they are negotiating and I think it is close. Txiki didn’t call me to text me to say it is already done.

“If we had just two or three attacking players then maybe Ferran would think he had more chance to play and stay longer.

“Always I have the feeling that when Barcelona or Real Madrid knock on the door of players then it is difficult to say no. So difficult.

Most decorated XI in Euro history including Messi & Giggs, but no Ronaldo

Kelleher the Reds hero as Klopp's men into semis after penalties

"They are still the strongest teams in the world in terms of fashion, cities and many reasons.

“He is from Spain, Barcelona knock and I understand why he wants to leave.

“When he knocked on my door and said ‘I want to leave’, I said ‘leave. Call Txiki, call your smart agent, try to make an agreement. If you can, do it’.

“I cannot convince the players to do something when their mind isn’t here. It makes no sense. 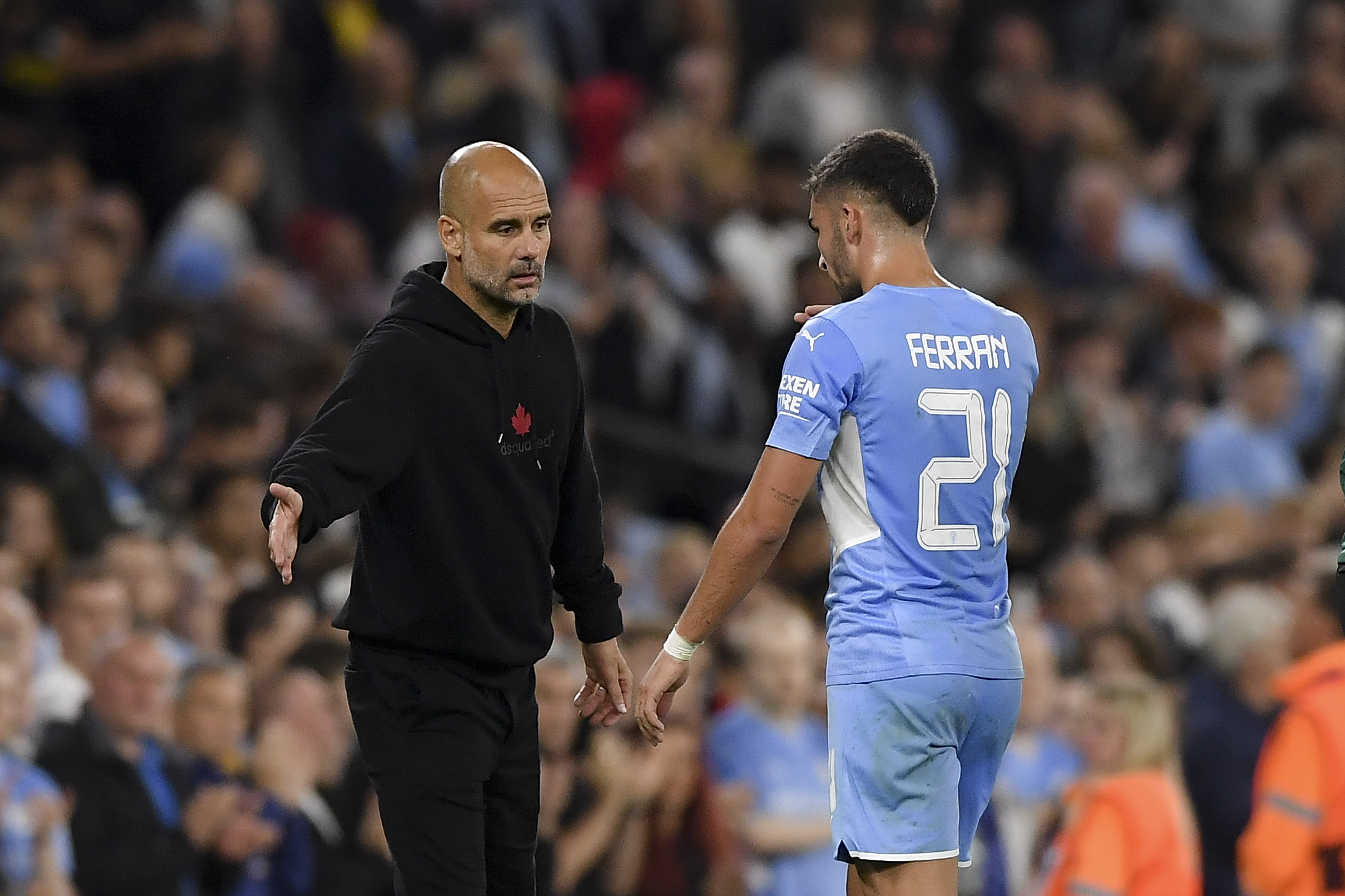 “Other clubs make them stay, I don’t agree with that but every club decides for themselves.”

Asked if he would be disappointed if Torres leaves, he said: “Absolutely not. I want the happiness of my players. I said many times.

“I said to him when he came to me and with many players, if you are not happy you have to leave.

“The career is short, in one day it is over. If he wants to leave, absolutely I am not disappointed. It is his desire, if the clubs reach an agreement, I am happy for him.”