HARRY KANE stepped up to the spot to save Tottenham from Europa League humilation.

Jose Mourinho's men looked set for their second defeat on the bounce when Lokomotiv Plovdiv took the lead in the 71st minute. 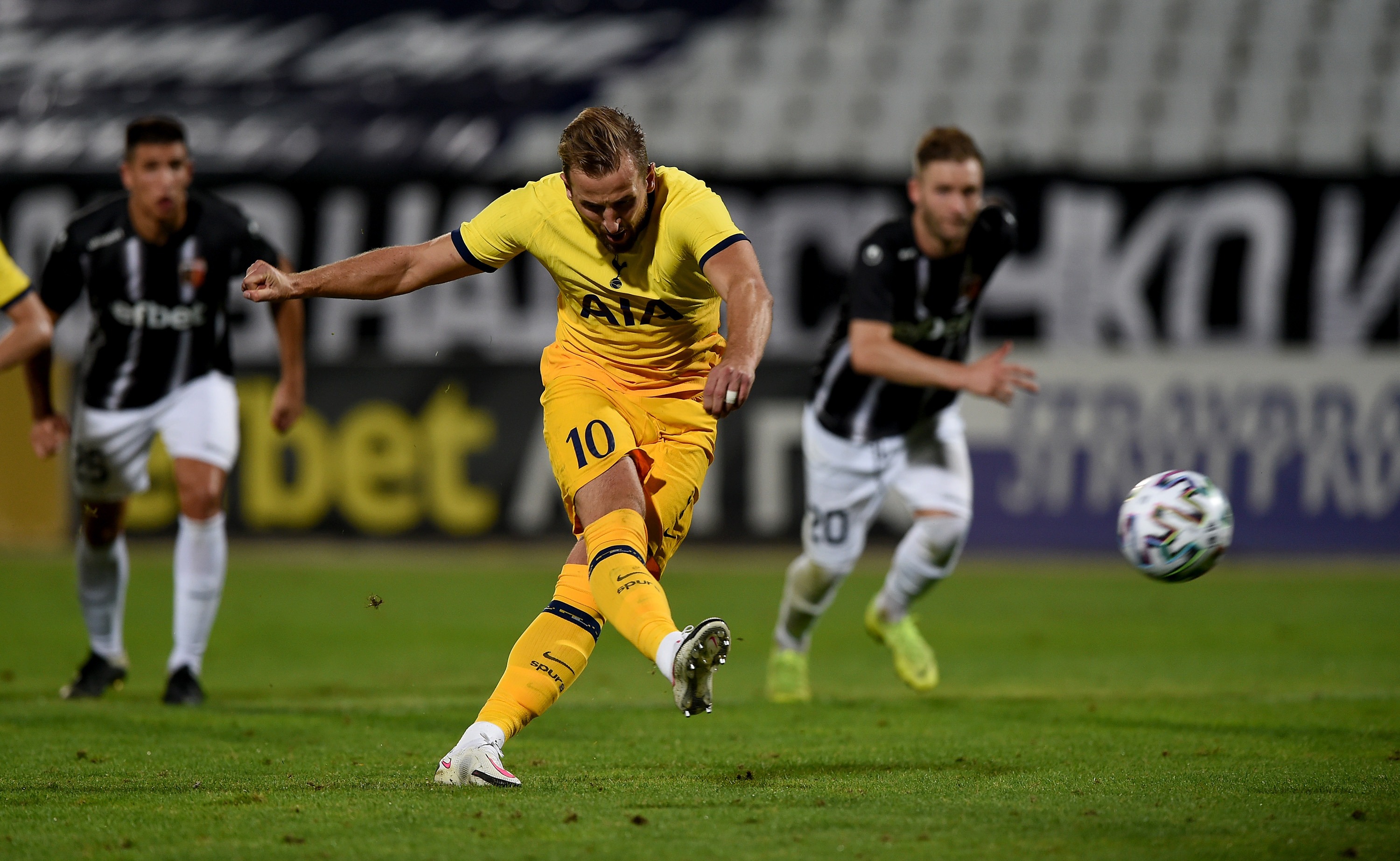 But the Bulgarian underdogs were reduced to nine men with ten minutes left to go.

After an obvious handball, England star Kane scored from the penalty spot to make it 1-1.

Tanguy Ndombele – who has been linked away from the club – found the net five minutes later to secure the win.

But Tottenham fans struggled to keep up with the match as the stream suffered several "black outs". 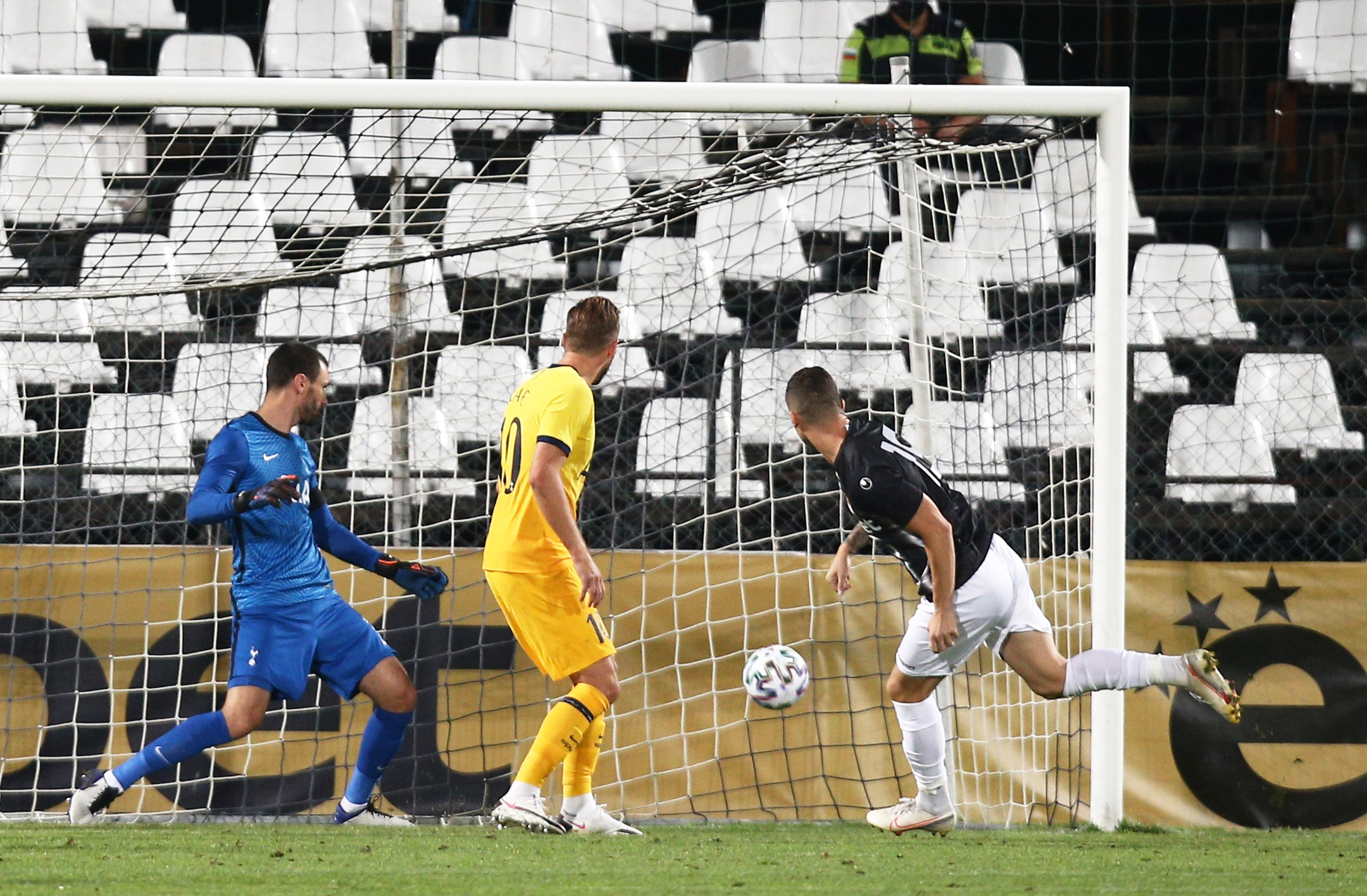 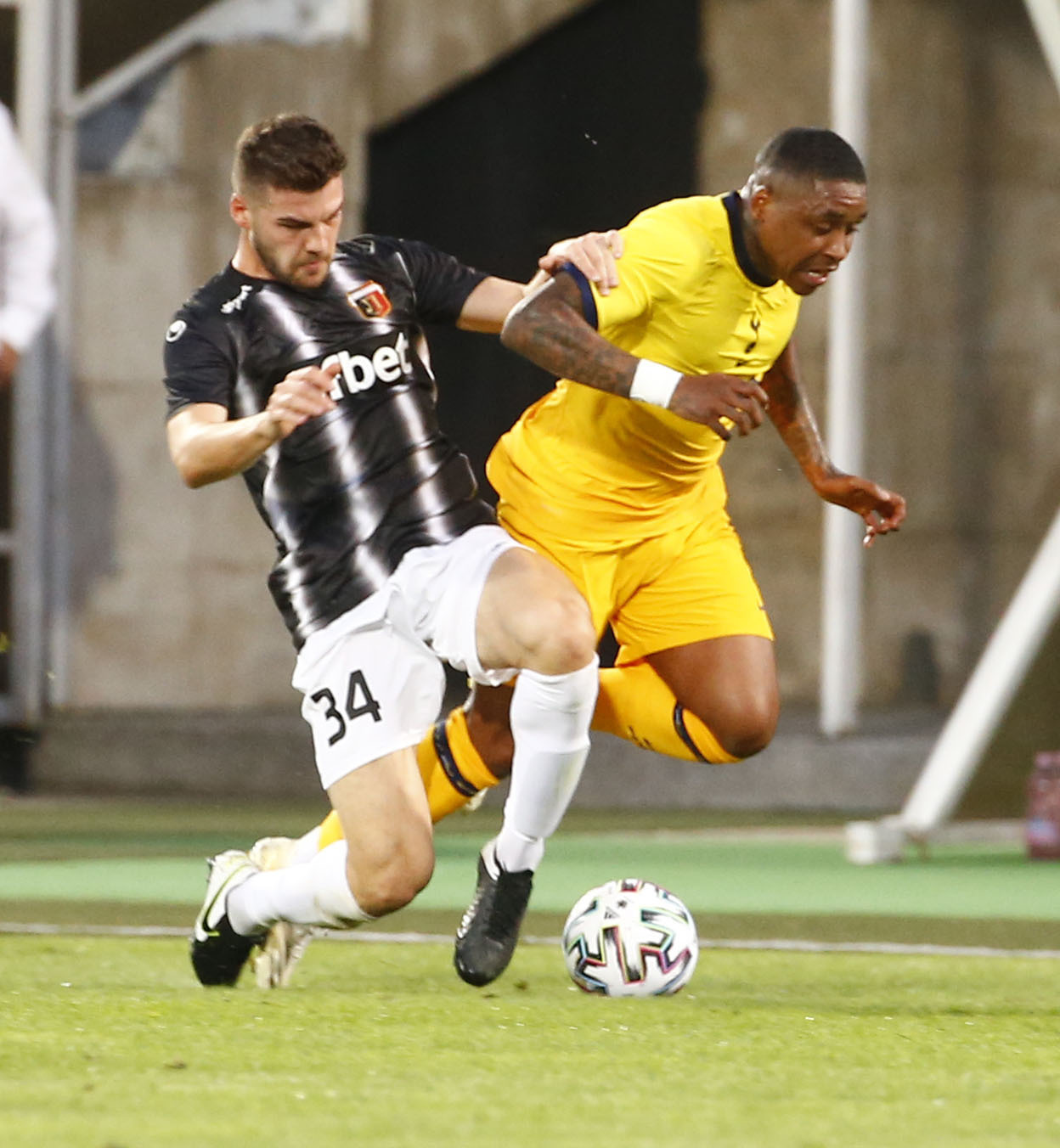 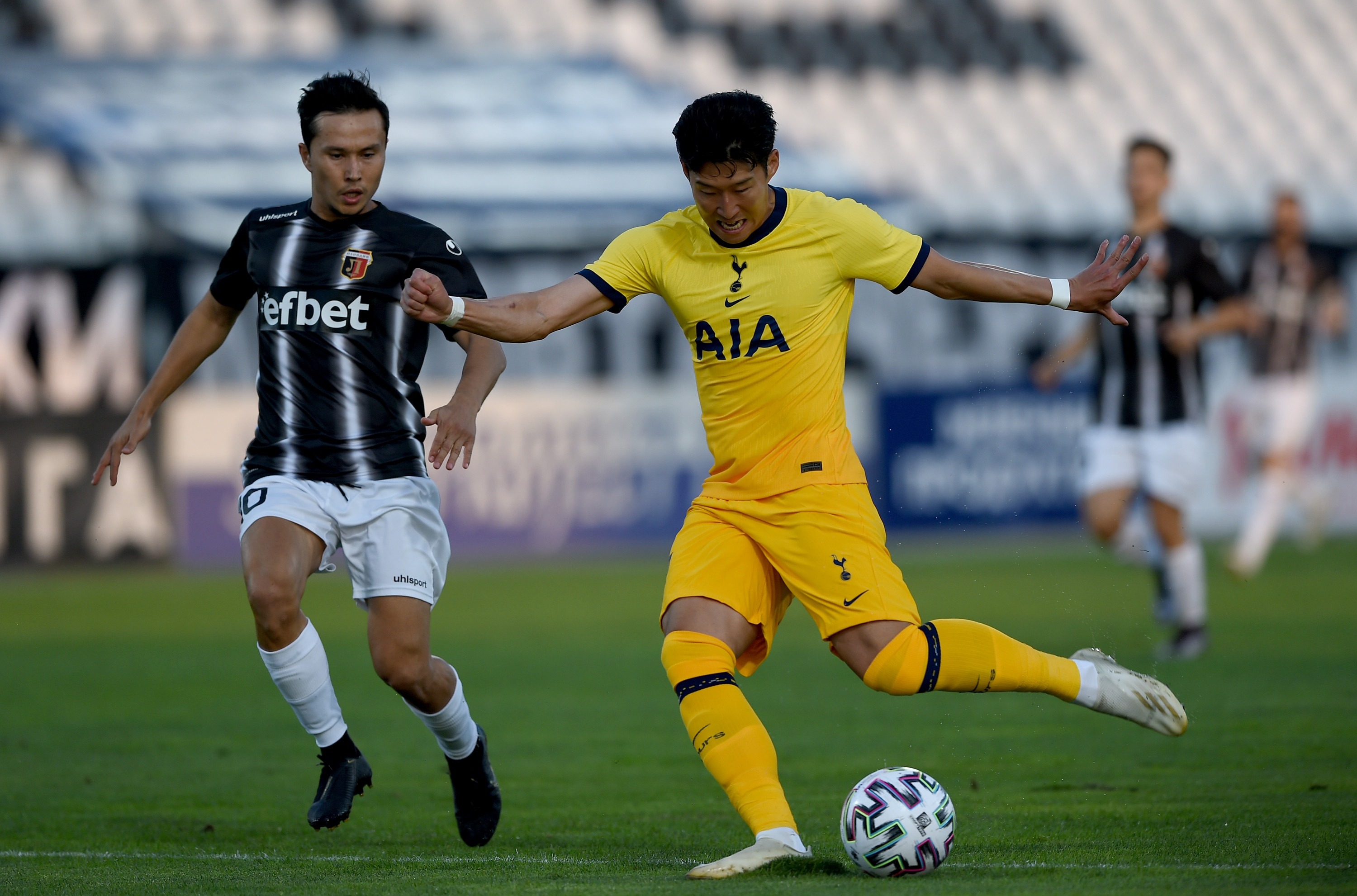 09/17/2020 Sport Comments Off on Plovdiv 1 Spurs 2: Kane and Ndombele rescue Mourinho against 9-man minnows… not that fans could see it in TV blackout
Recent Posts