CRISTIANO RONALDO will be looking to break the all-time International scoring record tonight when Portugal take on Ireland in a World Cup qualifier.

Ronaldo is currently sitting level with Iran legend Ali Daei on 109 goals for his country.

Follow ALL the action with our live blog below… 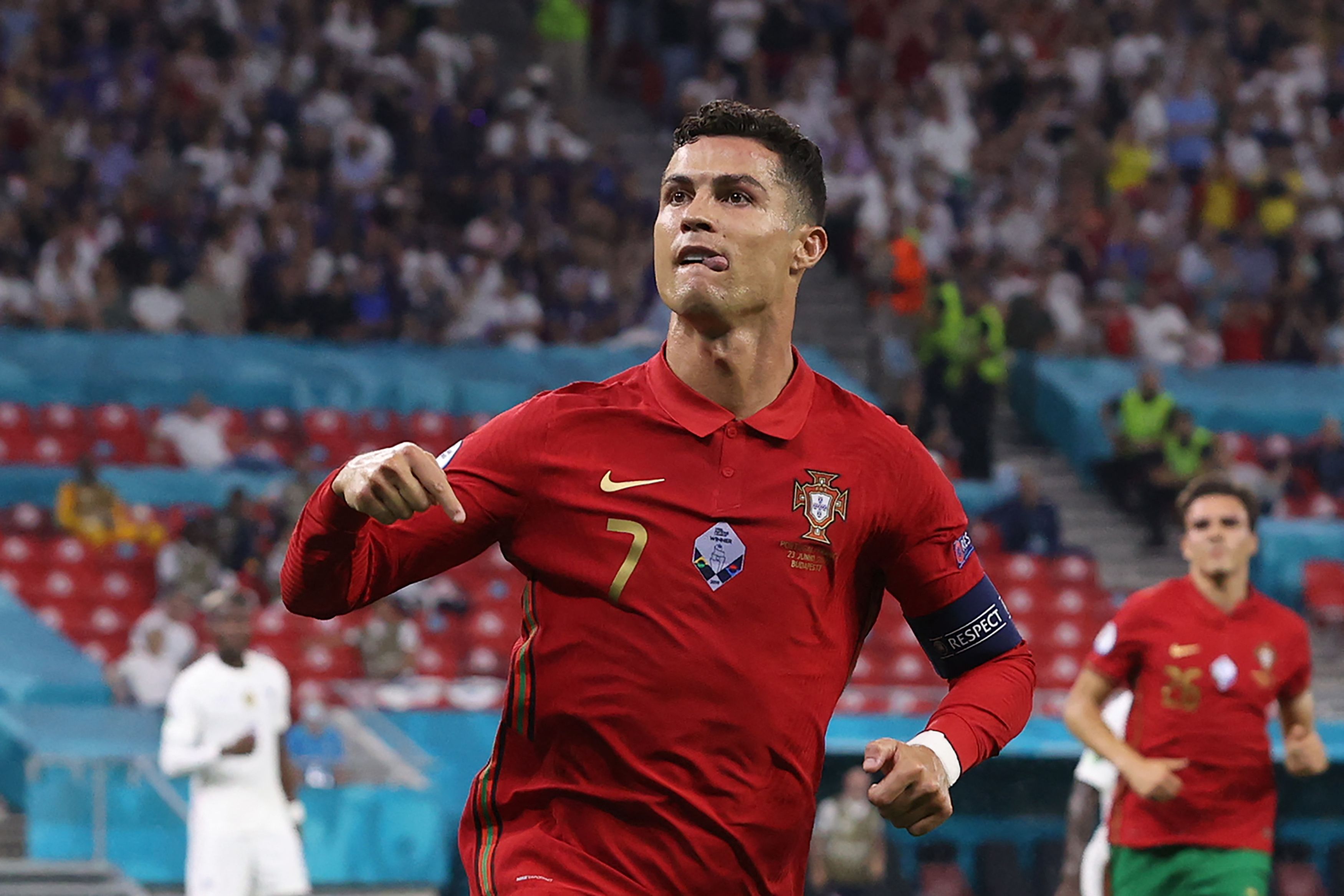 When is Portugal vs Ireland?