PREMIER LEAGUE chiefs have voiced their frustration at the Government’s push-back that will mean fans cannot return to grounds next month.

The 20 clubs are losing up to £25m in collective income from every round of games without supporters, with a total of £700m going absent last season alone. 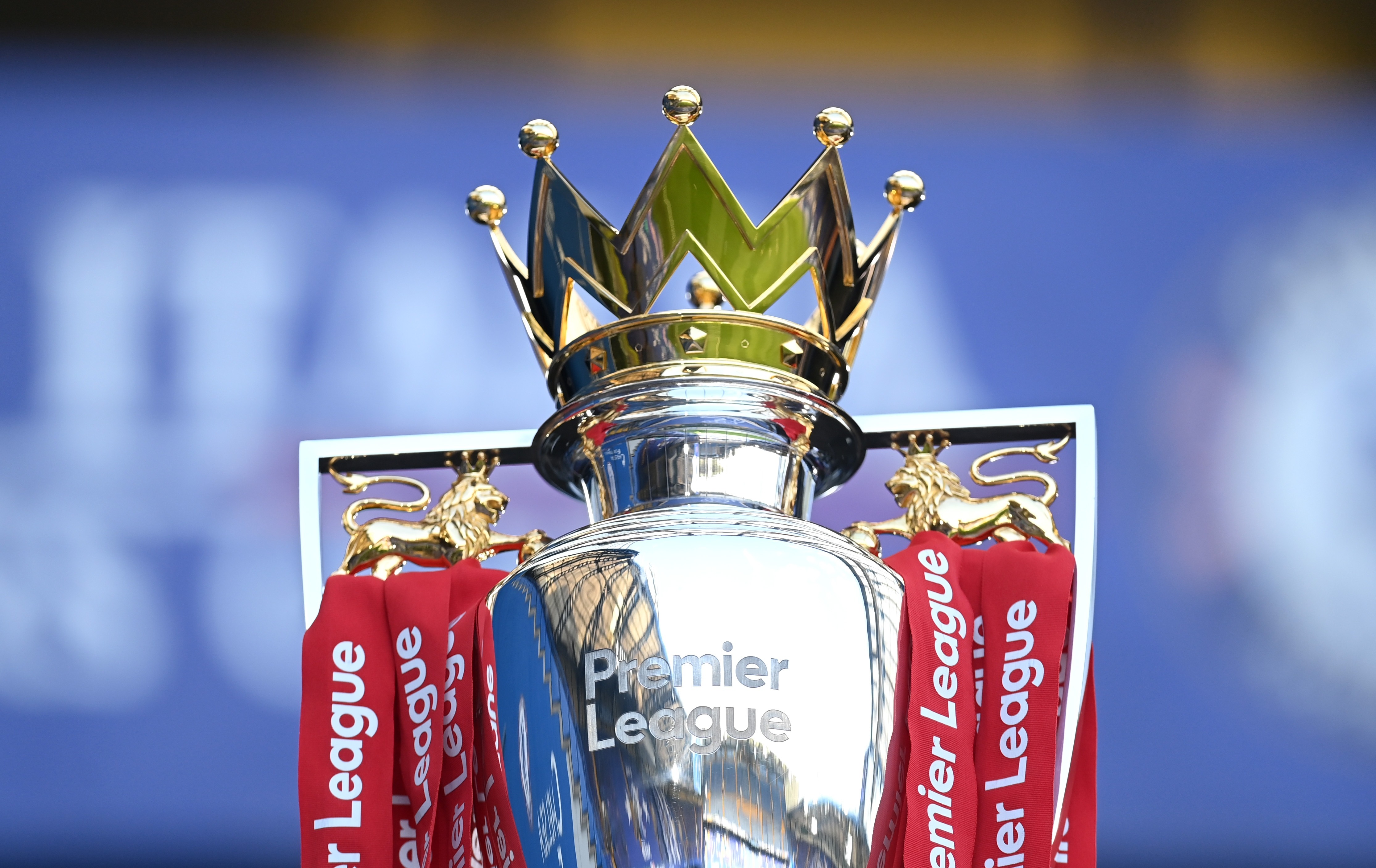 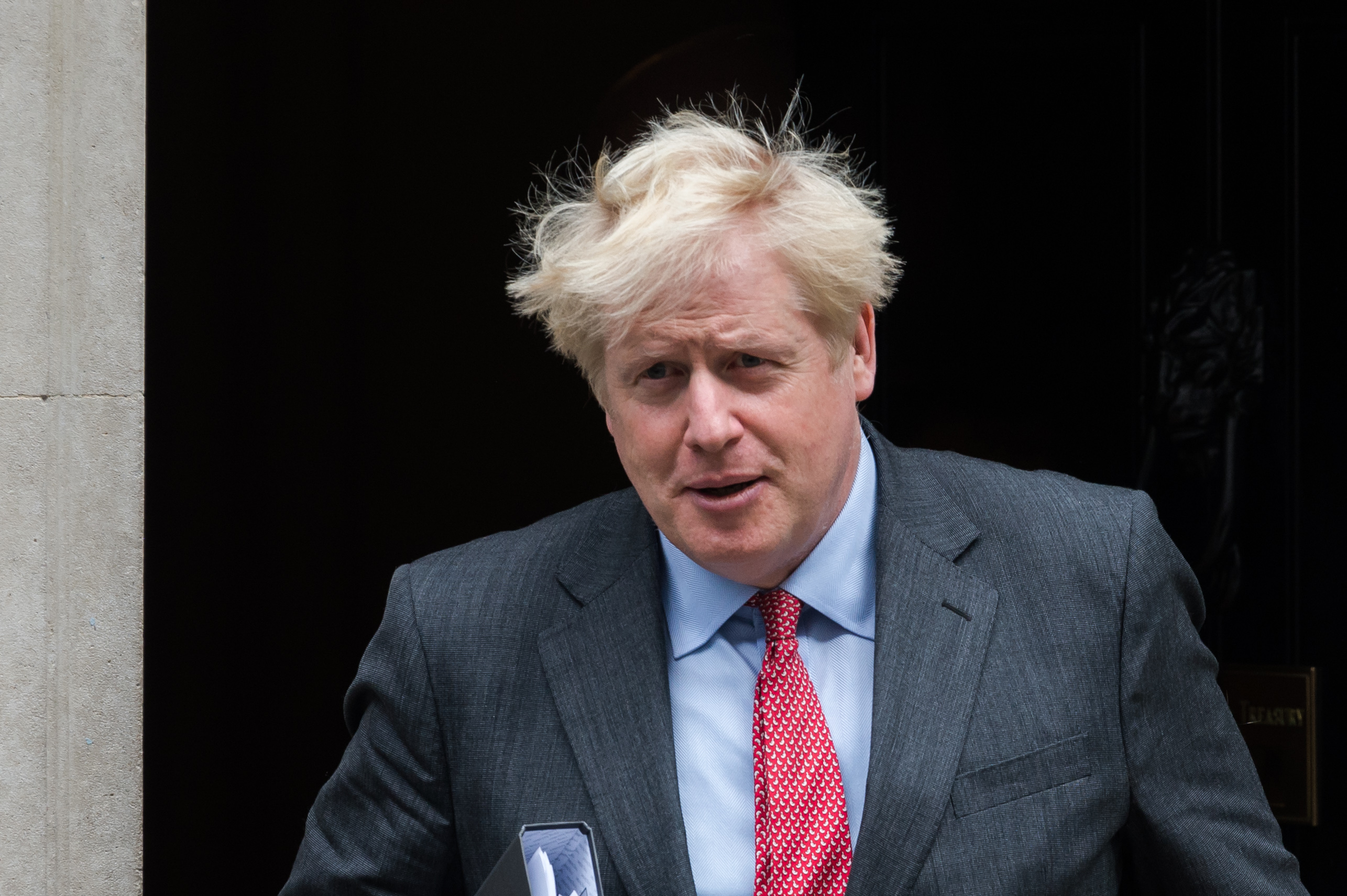 League bosses calculated the local and national economy is missing out on £200m in spending each Prem match round that fans remain locked out, with clubs losing £100m a month.

And while the League conceded that “the health of the nation must remain everyone’s priority”, there is a growing sense of unhappiness with the Government’s stance.

A Prem spokesperson said: “We are disappointed that the safe return of supporters to matches has been postponed.

“The Premier League is certain that, through League-wide guidelines and a code of conduct developed with scientific experts and agreed by the Government’s Sports Ground Safety Authority, fans in stadiums will be as safe or even safer than at any other public activity currently permitted.

“This is already evident in other European leagues.”

The statement also warned the consequences of the continued lock-out could be huge.

It continued: “Football is not the same without attending fans and the football economy is unsustainable without them.

“Last season, Premier League clubs suffered £700m in losses and at present, our national game is losing more than £100m per month.

“This is starting to have a devastating impact on clubs and their communities.”

Prem chief executive Richard Masters has pushed the Government to listen to the league and its willingness to act as a “guinea pig” for technological tests that will facilitate fans returning swiftly.

So far those approaches appear to have been rebuffed, adding to the Prem annoyance.

The spokesperson pointed out: “We are confident that Premier League clubs, using innovative ways to get supporters safely back into grounds, will enable revenues to return to all levels of the game, as well as maintain solidarity arrangements, current tax contributions and financial support for local and national economies.

“While there is a current pause in a date for fans returning to sports venues, the Premier League and our clubs will not slow down in our preparations for providing safe, bio-secure environments.

“We will continue to work with Government to bring supporters safely back into grounds as soon as possible.” 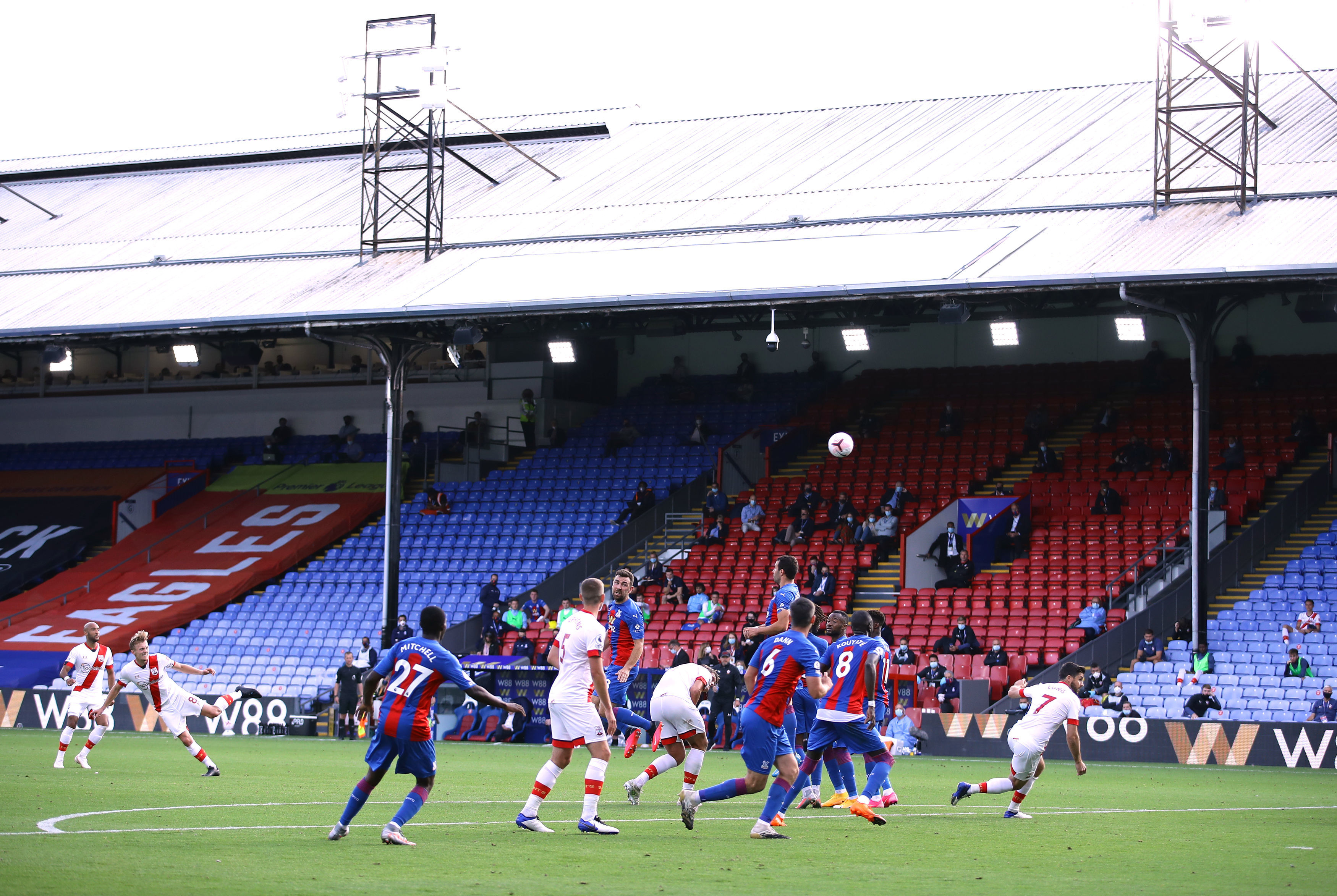