SHEFFIELD UNITED striker Lys Mousset has been charged with two offences after crashing his £300,000 Lamborghini into multiple parked cars earlier this year.

The French star's car smashed into parked vehicles on Abbeydale Road South in Sheffield just after midnight on January 4. 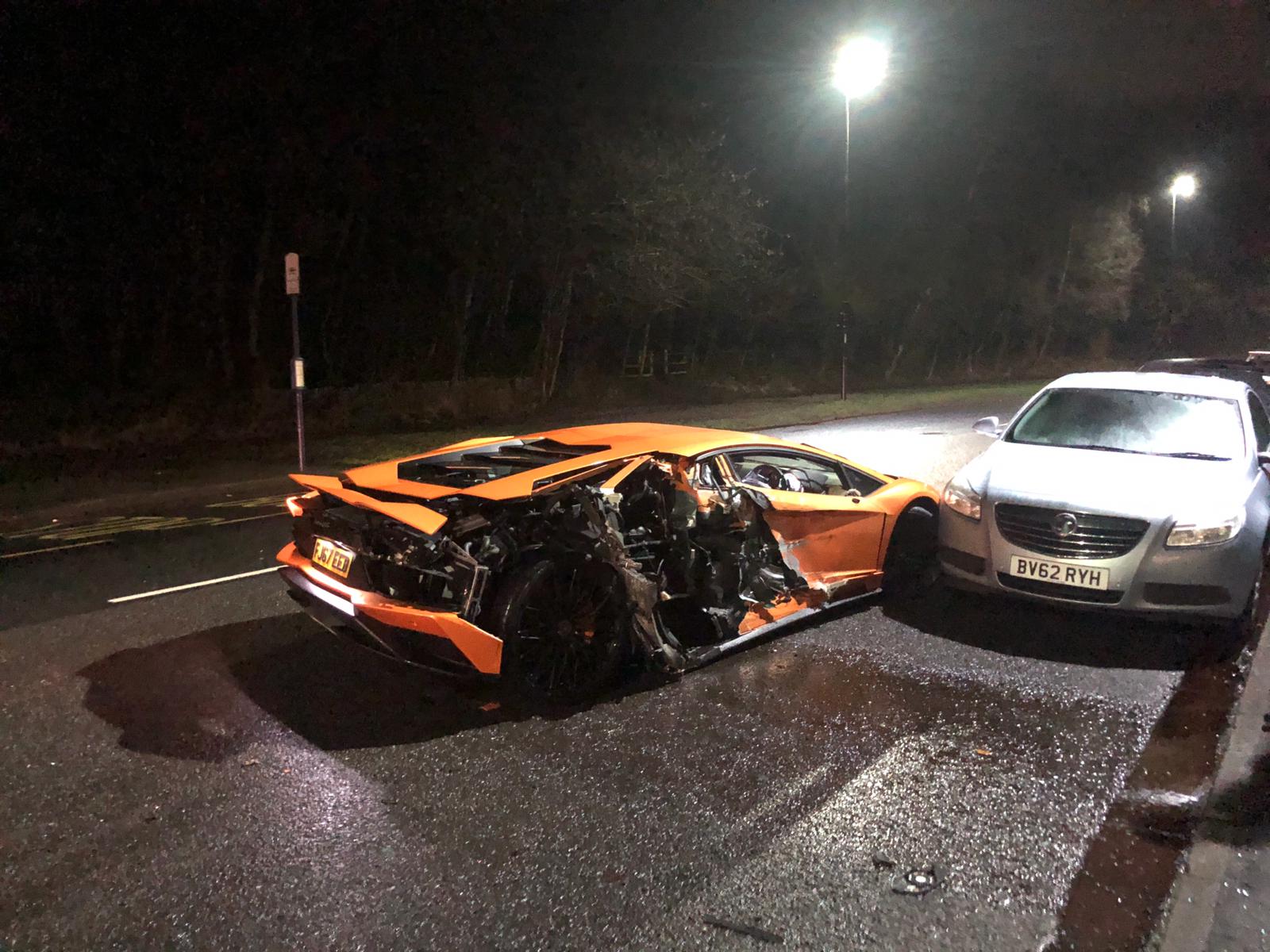 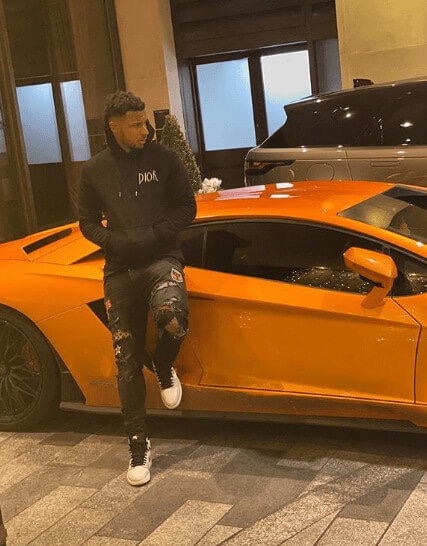 Mousset's Lamborghini was written off after the crash and the striker has now been charged with two offences.

The ex-Bournemouth forward, 25, has been charged with driving without due care and attention, as well as failing to stop after a road traffic collision.

Blades striker Mousset is now due to appear in court in June.

A South Yorkshire Police statement read: "Lys Mousset has been charged with driving without due care and attention and failing to stop after a road traffic collision.

"He will appear before court in June.

"A second man, who was arrested in connection with the crash, has been issued with a penalty notice for wasting police time."

Mousset has failed to score in eight appearances in all competitions for Sheff Utd this season.

The French forward – who also qualifies to play for Senegal's national team – has missed a total of 12 games with various injuries. 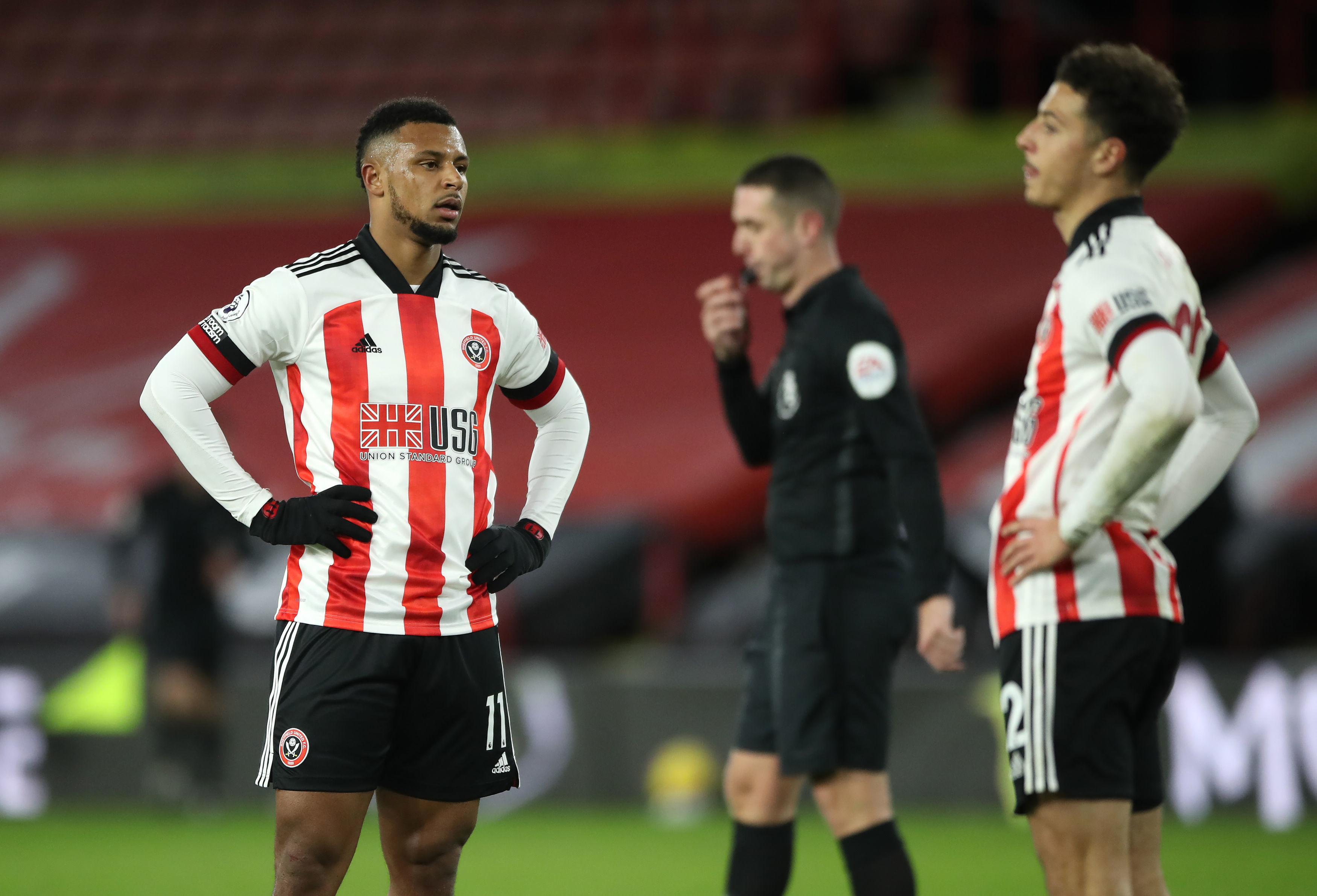 Mousset moved to Bramall Lane from Bournemouth in a £10million deal in the summer of 2019.

The French forward spent his youth career in France before moving to the Premier League in 2016.

He is eligible for both France and Senegal and has been capped at Under-21 level by the French national team.