MANCHESTER UNITED kept up their tradition of spending big on teenage stars in the summer transfer by bringing in Atalanta ace Amad Diallo.

And Diallo is by no means the first big-money youngster to head to Old Trafford in recent years.

We've put together the costliest XI ever, below… 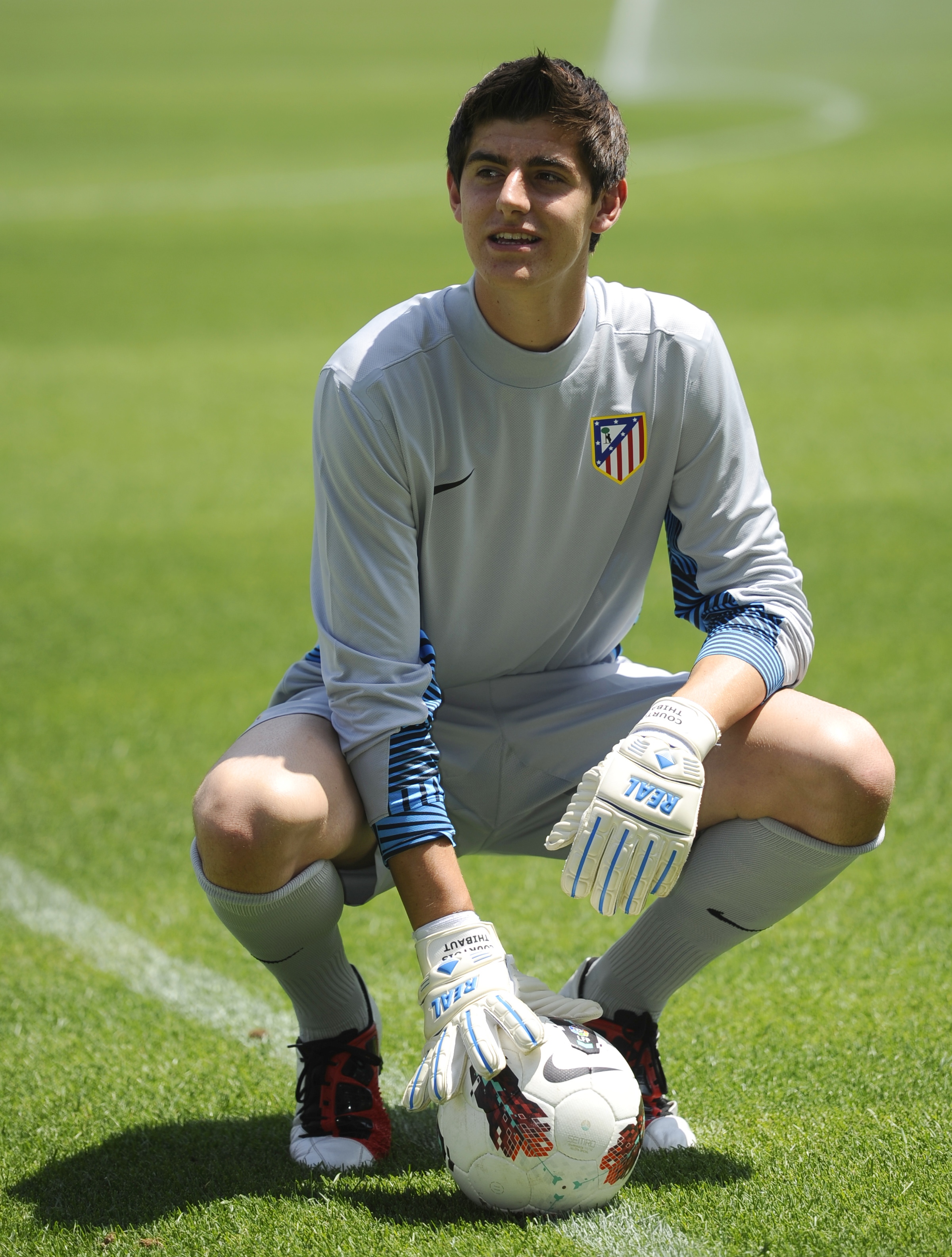 ONLY 19-years-old when he first joined Chelsea in 2011, Courtois didn't make his Blues debut until 2014.

Courtois had spent three seasons on loan at Atletico Madrid, before spending four years in the Chelesa first-team prior to his move to Real Madrid. 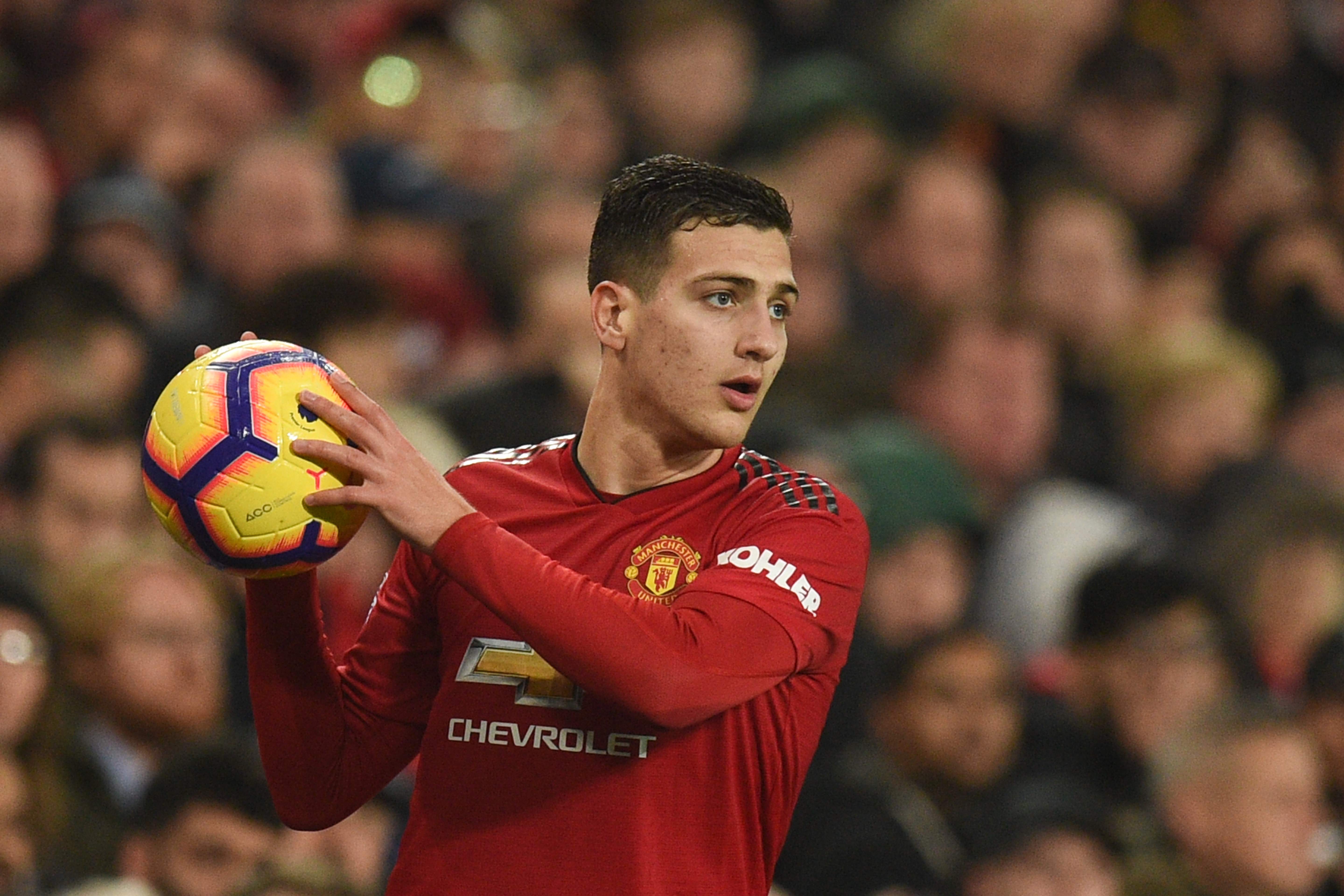 DALOT struggled to live up to the hype following his 2018 move from Porto – worth £20m.

He has since been loaned to AC Milan. 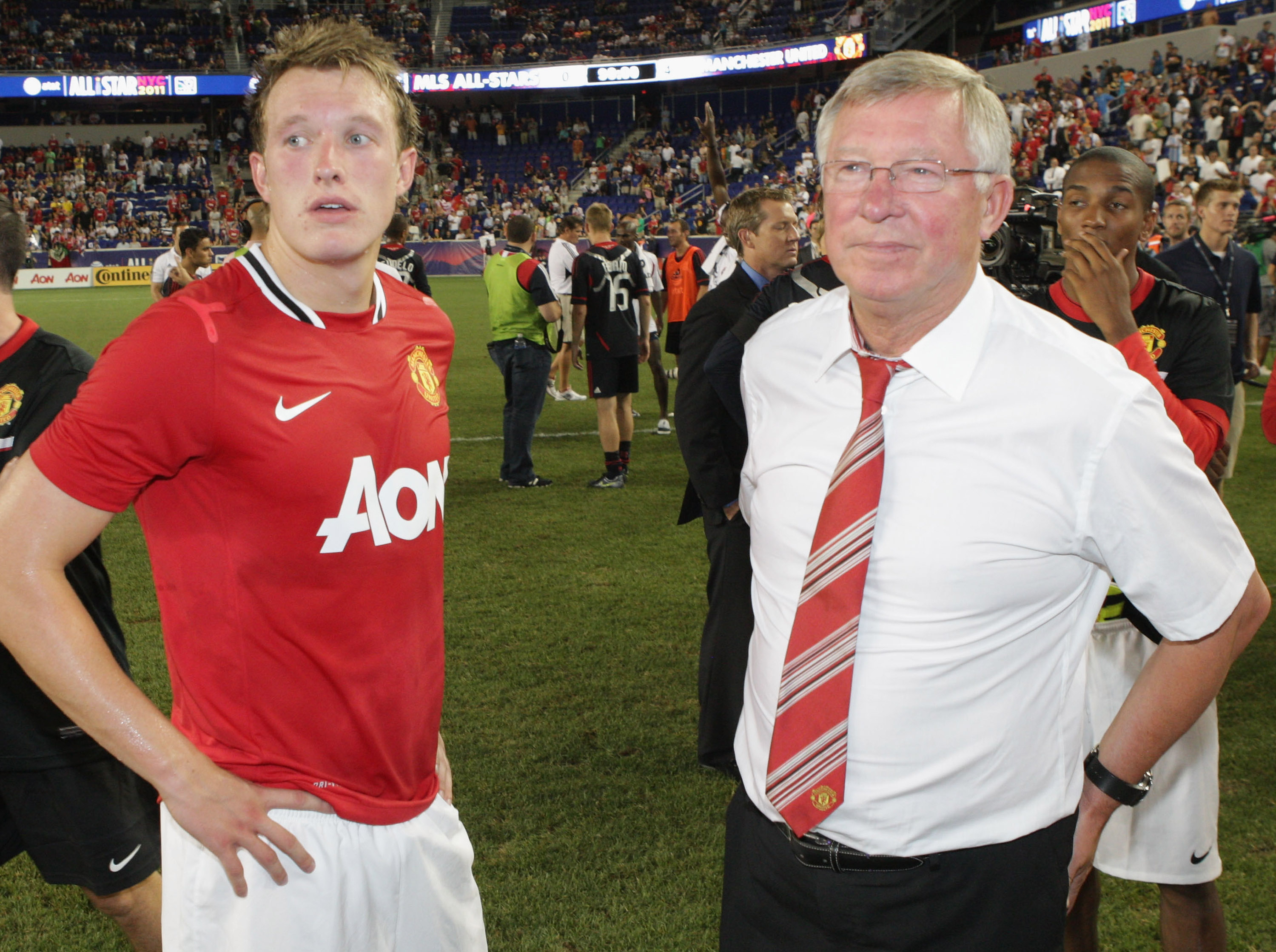 SIR ALEX FERGUSON believed Jones would becomes one of the best centre-backs in the world on signing him from Blackburn in 2011.

Still at United nearly a decade later, Jones is expected to leave soon having been axed from the club's Europa League squad. 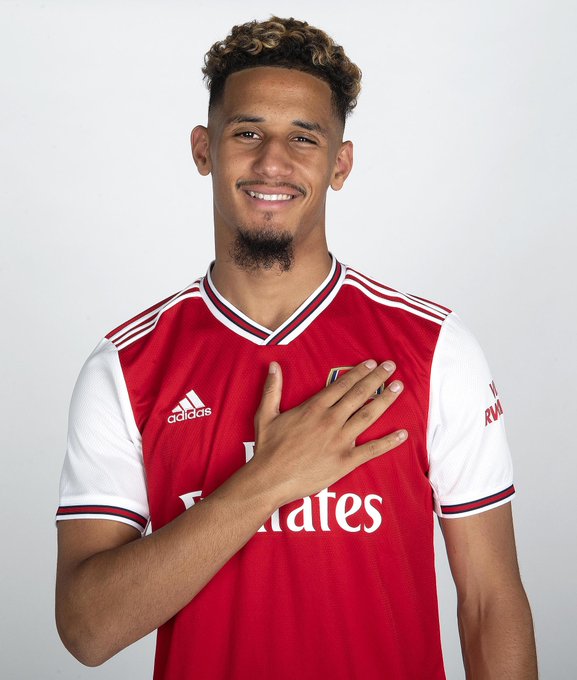 YET to make his Premier League debut, Saliba joined the club for £27m last summer and was immediately loaned back to Saint-Etienne.

Arsenal had hoped to loan him out again, but the main transfer window has closed, with only the domestic window still open. 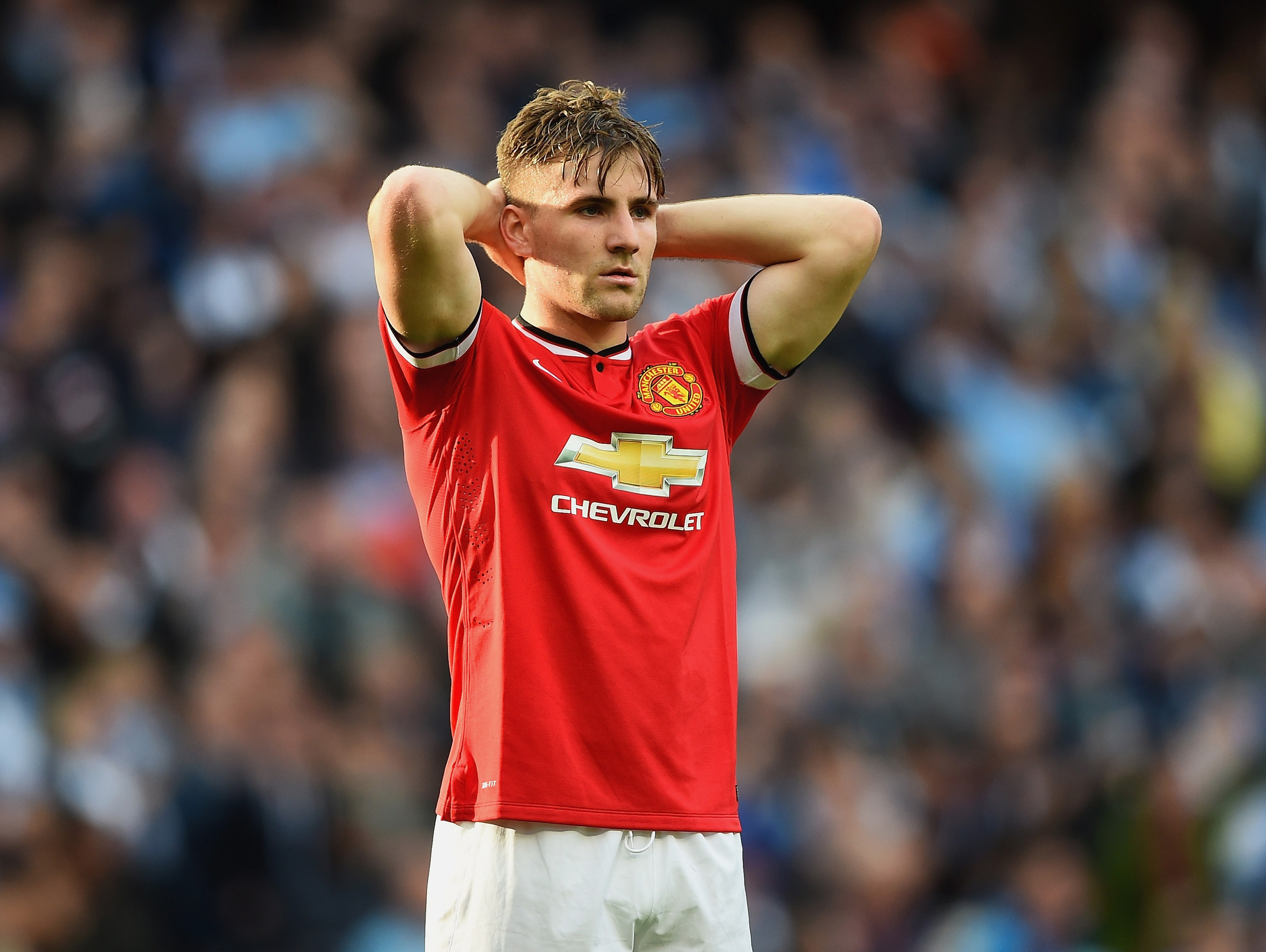 SHAW has failed to live up to the hype since joining United from Saints as a teenager.

But the England star has been hampered by a series of injuries during his career and still has his best years ahead of him.

Shaw keeps Ryan Sessegnon – a £25m buy of Tottenham from Fulham last year – out of the team. 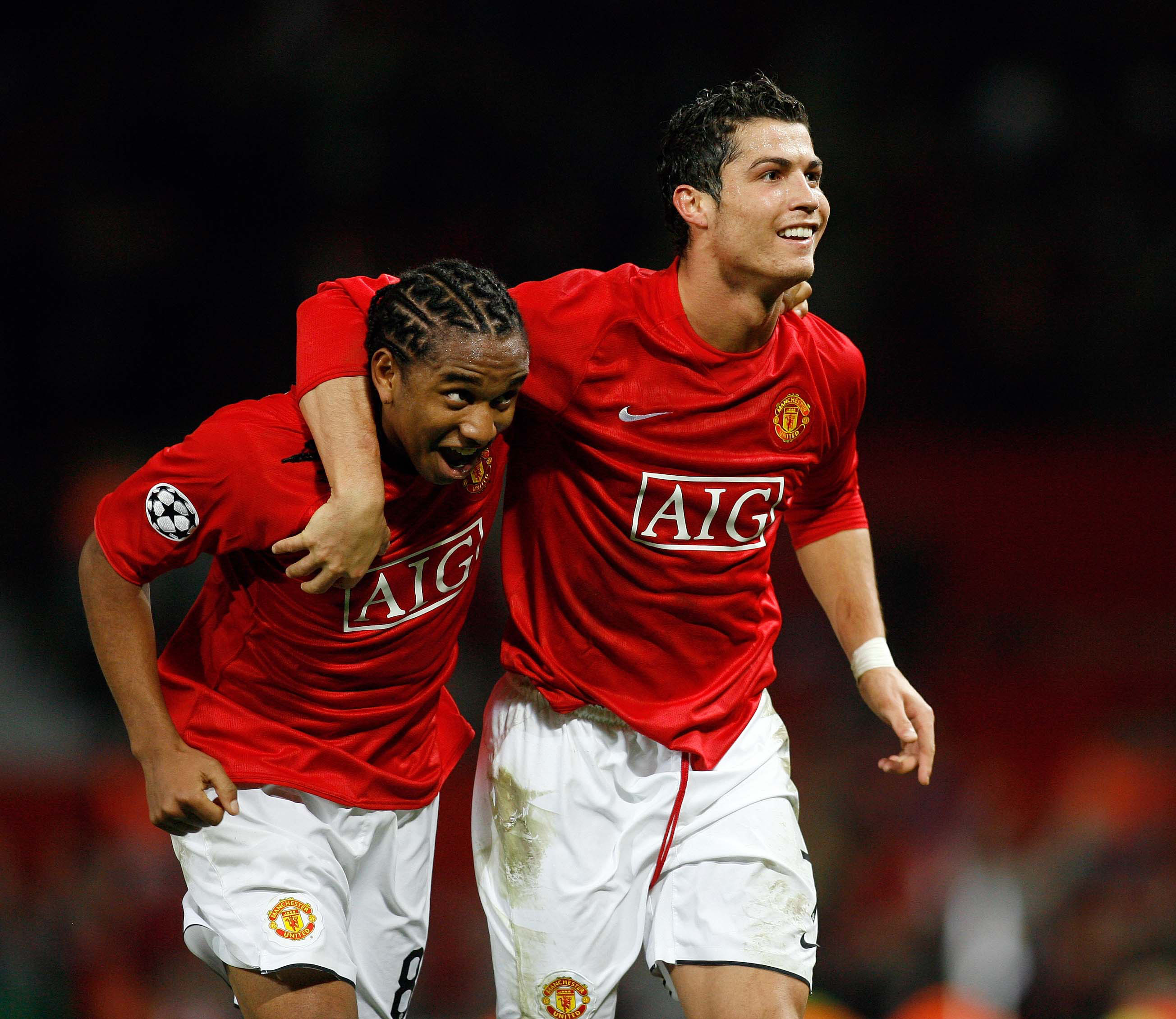 A REAL flop at Man Utd, Anderson joined as an explosive winger and departed an underwhelming defensive midfielder.

Anderson retired in 2019 after a spell at Turkish second tier side Adana Demirspor.

He keeps John Obi Mikel – a £16.5m buy – out of the team following his move to Chelsea via Man Utd. 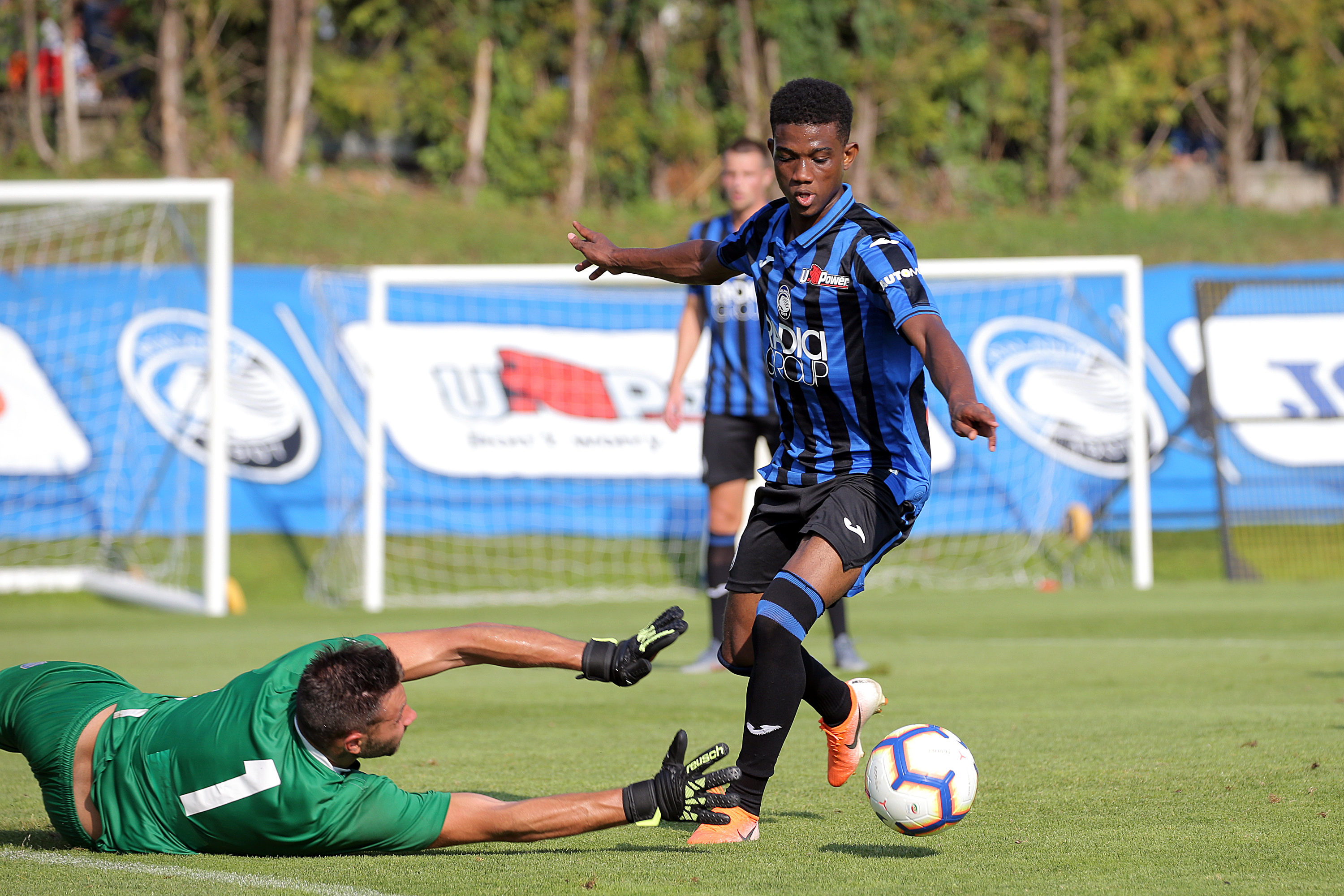 THE youngster won't link up with Man Utd until January due to work permit issues.

And already there is controversy surrounding the move, with Diallo at the centre of an illegal immigrant probe over claims his 'bogus' father gained him false entry to Italy. 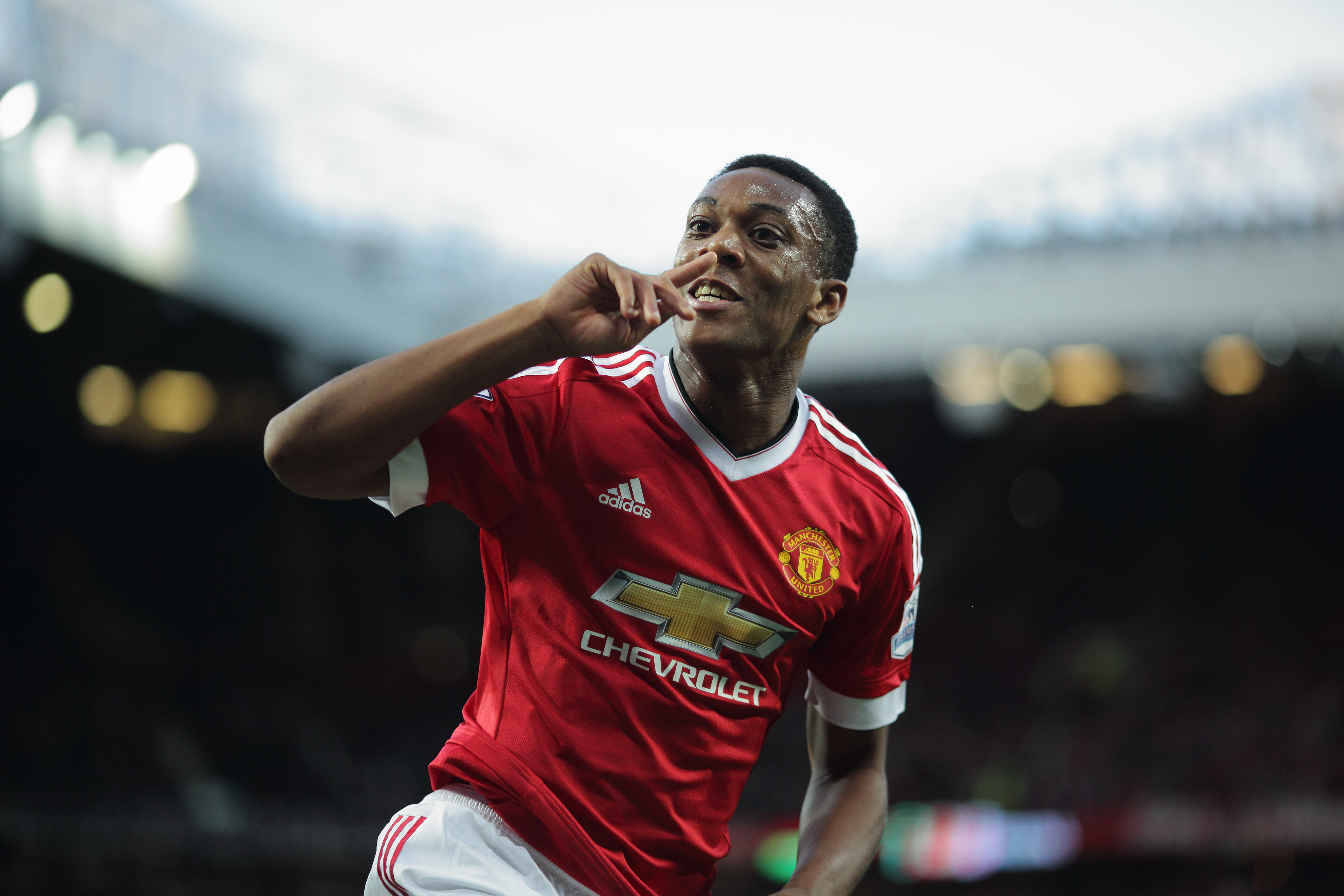 ALREADY the most expensive teenager in Premier League history, Martial could prove even more expensive with add-ons potentially taking the total fee to £57.6m.

Martial has shown signs of real class at Old Trafford but has lacked consistency and is yet to justify the sky-high price-tag. 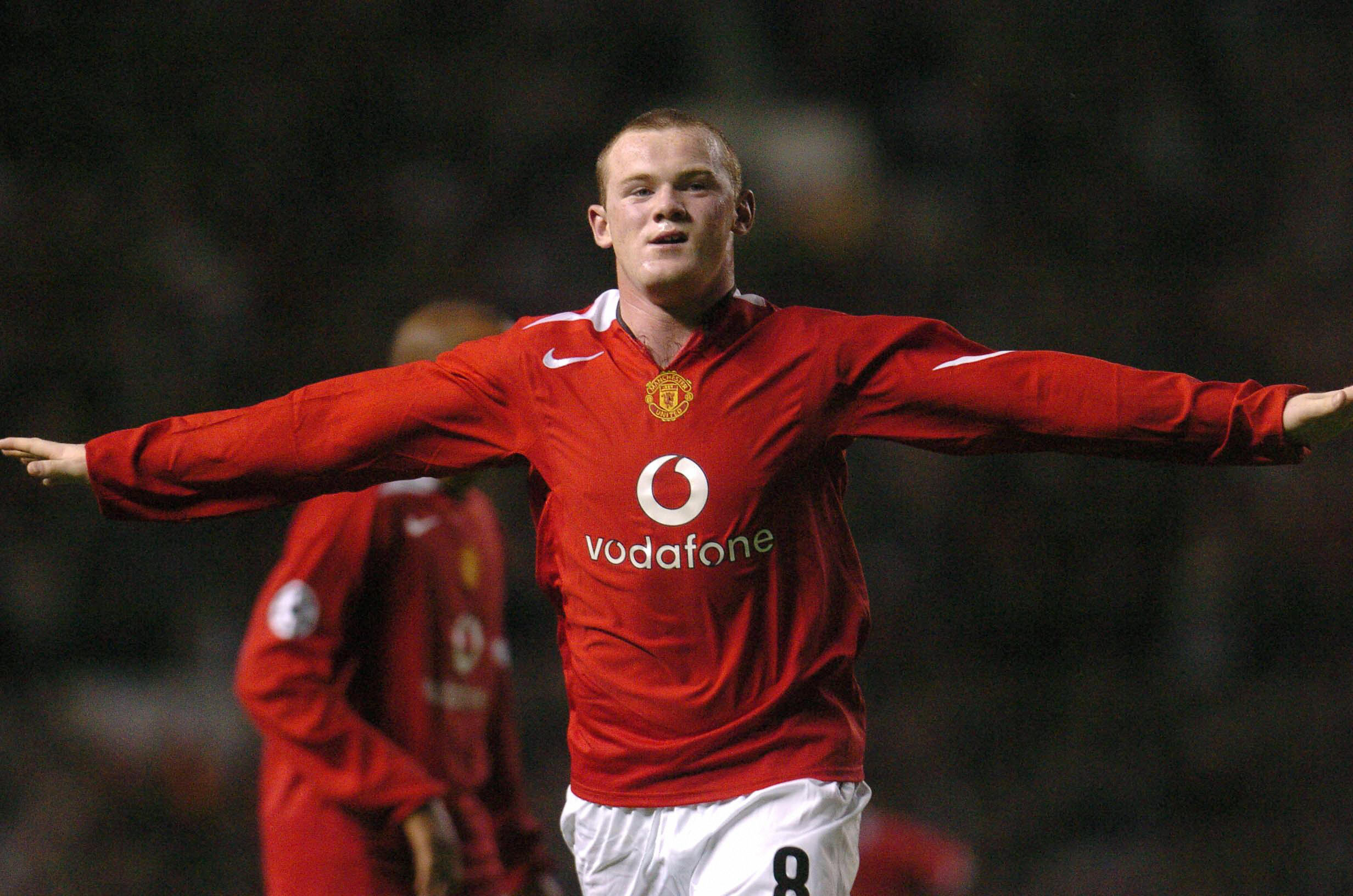 ARGUABLY one of United's top bargains, at just £30m in total – including all add-ons – Rooney was part of one of the club's best-ever periods.

Rooney won five Premier League titles and one Champions League crown following his move from Everton as a teenager. 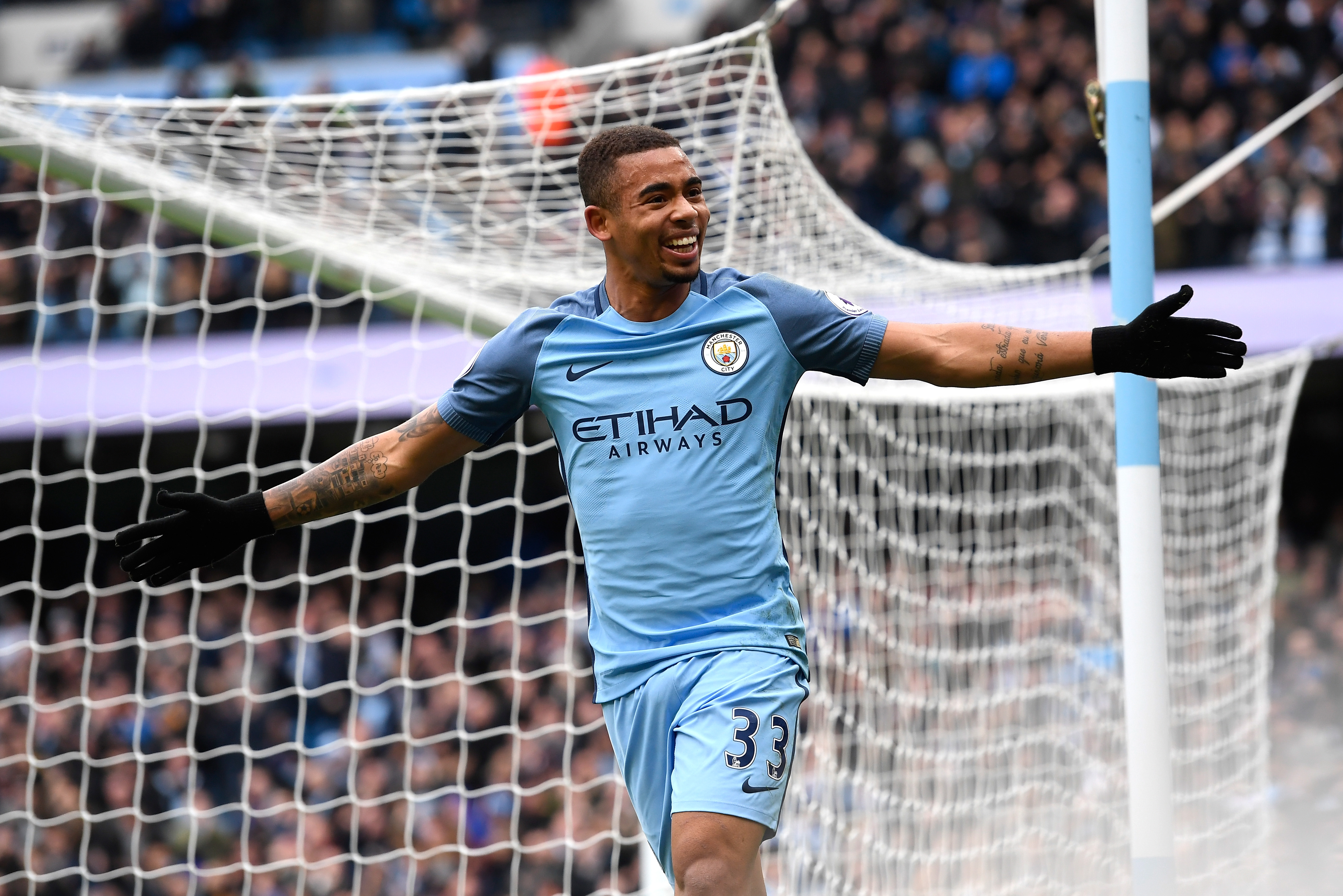 JESUS joined Man City from Brazilian side Palmeiras in 2017 – and helped the club to back-to-back league titles.

But he has often played second fiddle to Sergio Aguero. Despite that he's scored 42 goals in just 103 Premier League games. 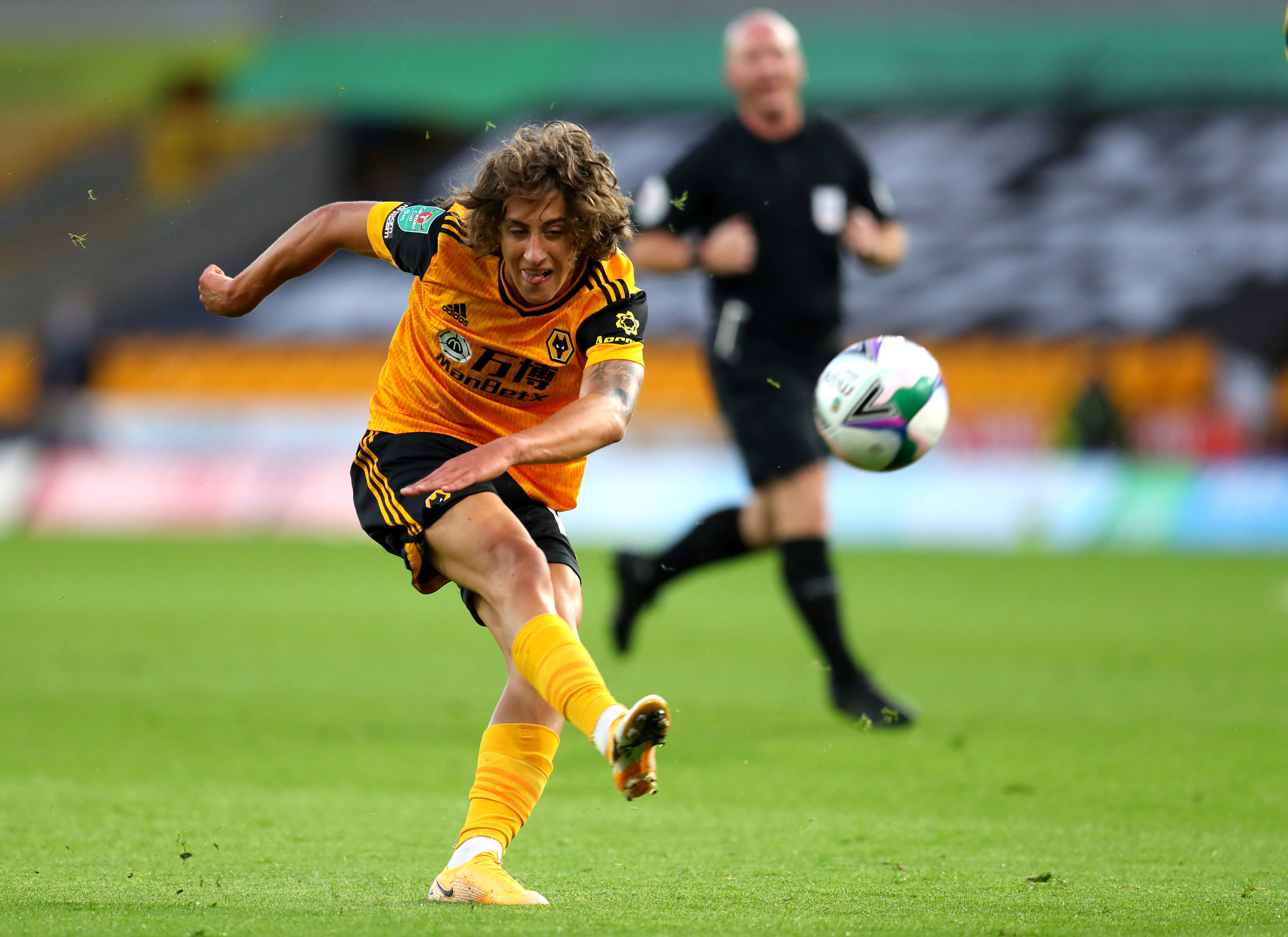 SILVA became just the latest Portuguese star to move to Molineux this summer.

In three games – two in the league – Silva is still yet to score.

But he will hope to live up to his price-tag, currently the third-most expensive teenager in Premier League history.