PSG are back in Ligue 1 action but this time the Parisians have superstar Lionel Messi in their squad.

Messi completed a two-year deal to move to PSG from Barcelona earlier this week and will be hoping to bring Champions League glory to Paris. 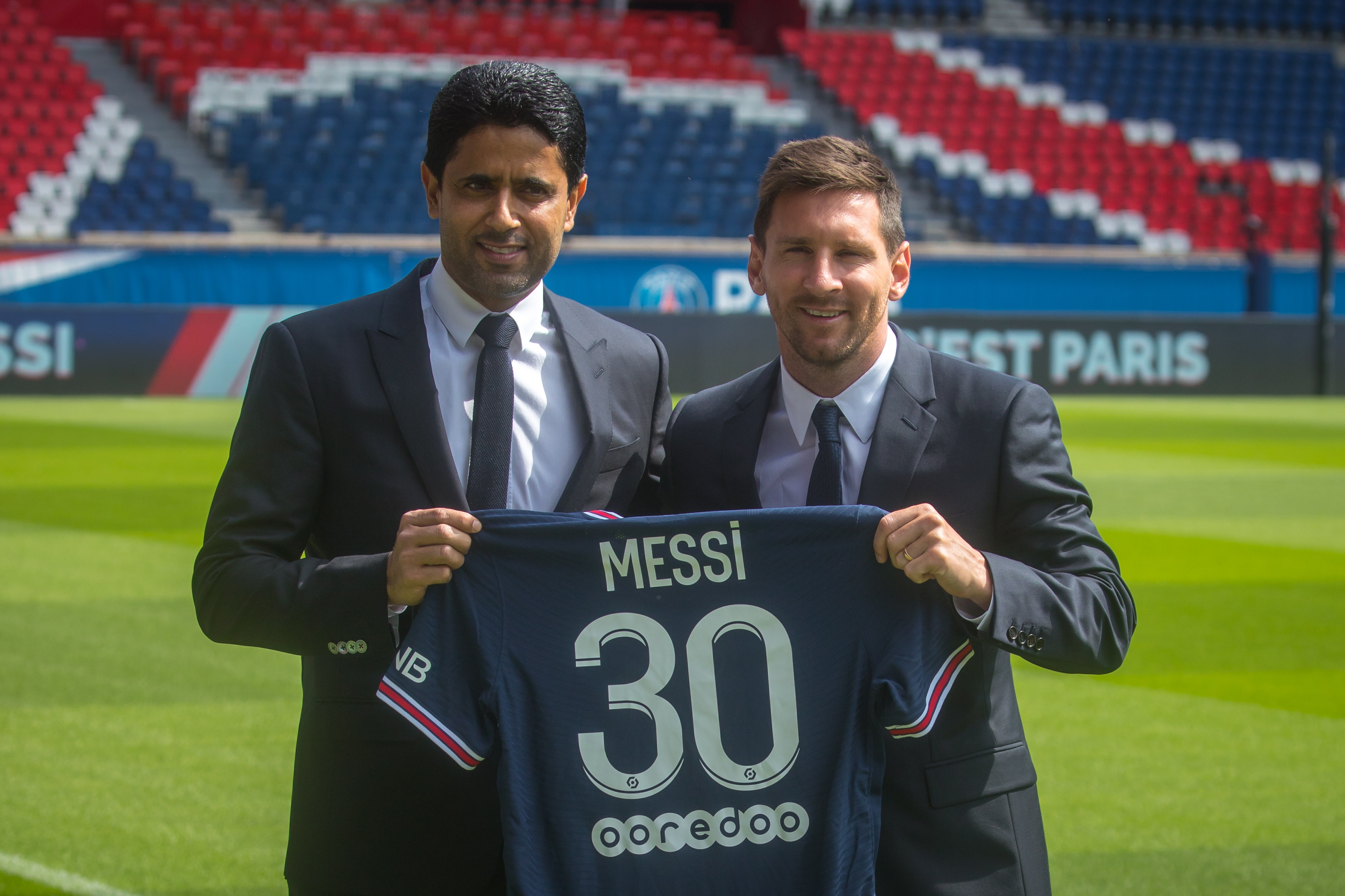 But the Argentine will also want to win his first league title outside of Spain, with PSG losing the race to Lille last season.

Mauricio Pochettino get their campaign underway with a home clash against Strasbourg.

What time does PSG vs Strasbourg kick-off?

What channel is it and can it be live streamed?

Lionel Messi isn't expected to play any part and hasn't yet been able to train properly since his Copa America win with Argentina.

“I don’t know yet when I’ll be able to play. I’m just back from holiday and I did pre-season on my own, with no real training sessions for a month," he said.

“I’m going to start training very soon, and the coaching staff will be able to decide when I’m fit to start playing.”

Fellow new signing Gini Wijnaldum is expected to start in midfield, however, for PSG.

*Odds courtesy of Betfair and correct at time of publication.