DUTCH football star Quincy Promes has been charged with attempted murder in connection with a stabbing at a family gathering last year, it has been reported.

The Spartak Moscow forward, 29, was remanded in custody after the alleged victim, thought to be the suspect's cousin, "was seriously wounded in the knee." 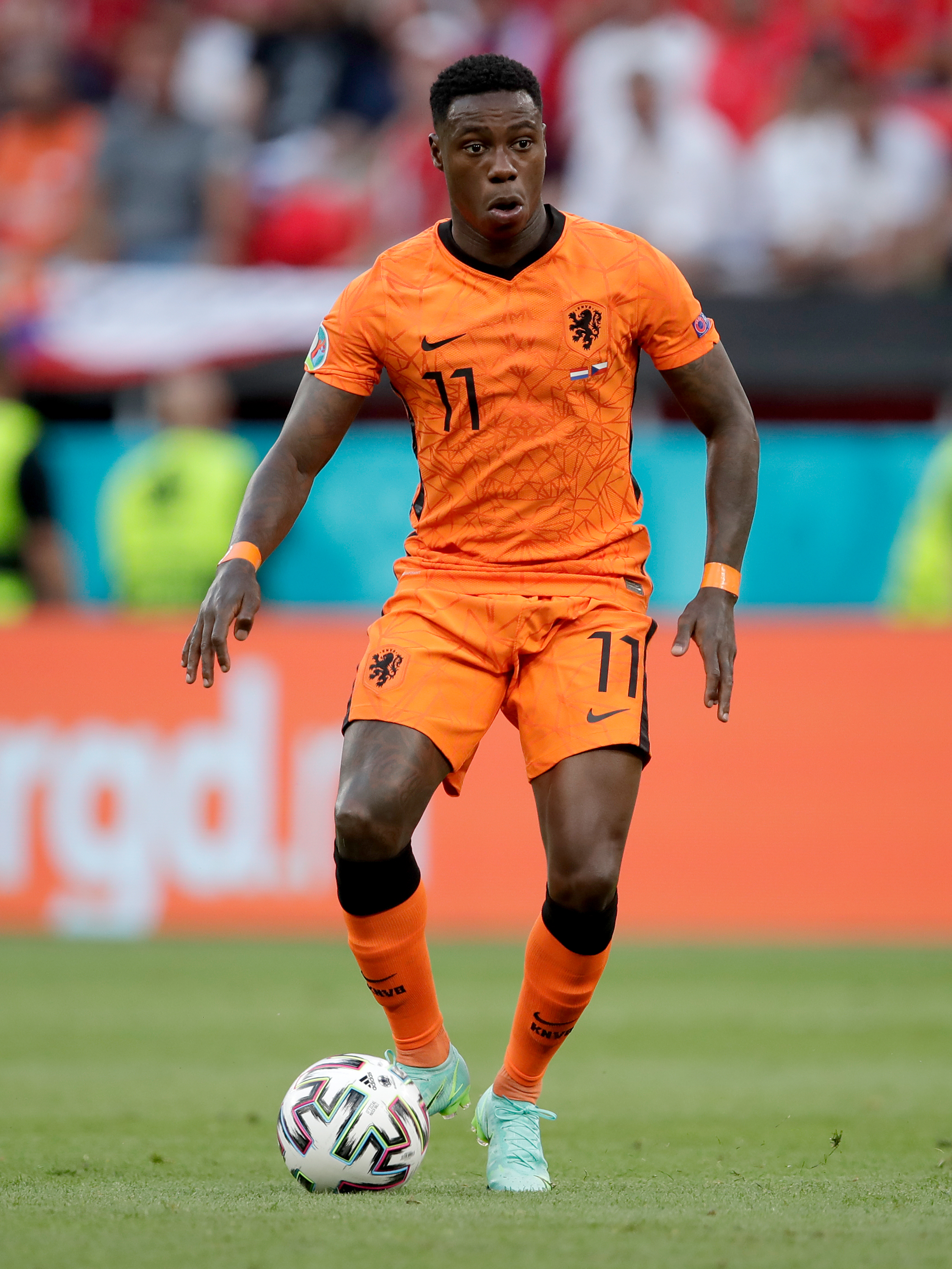 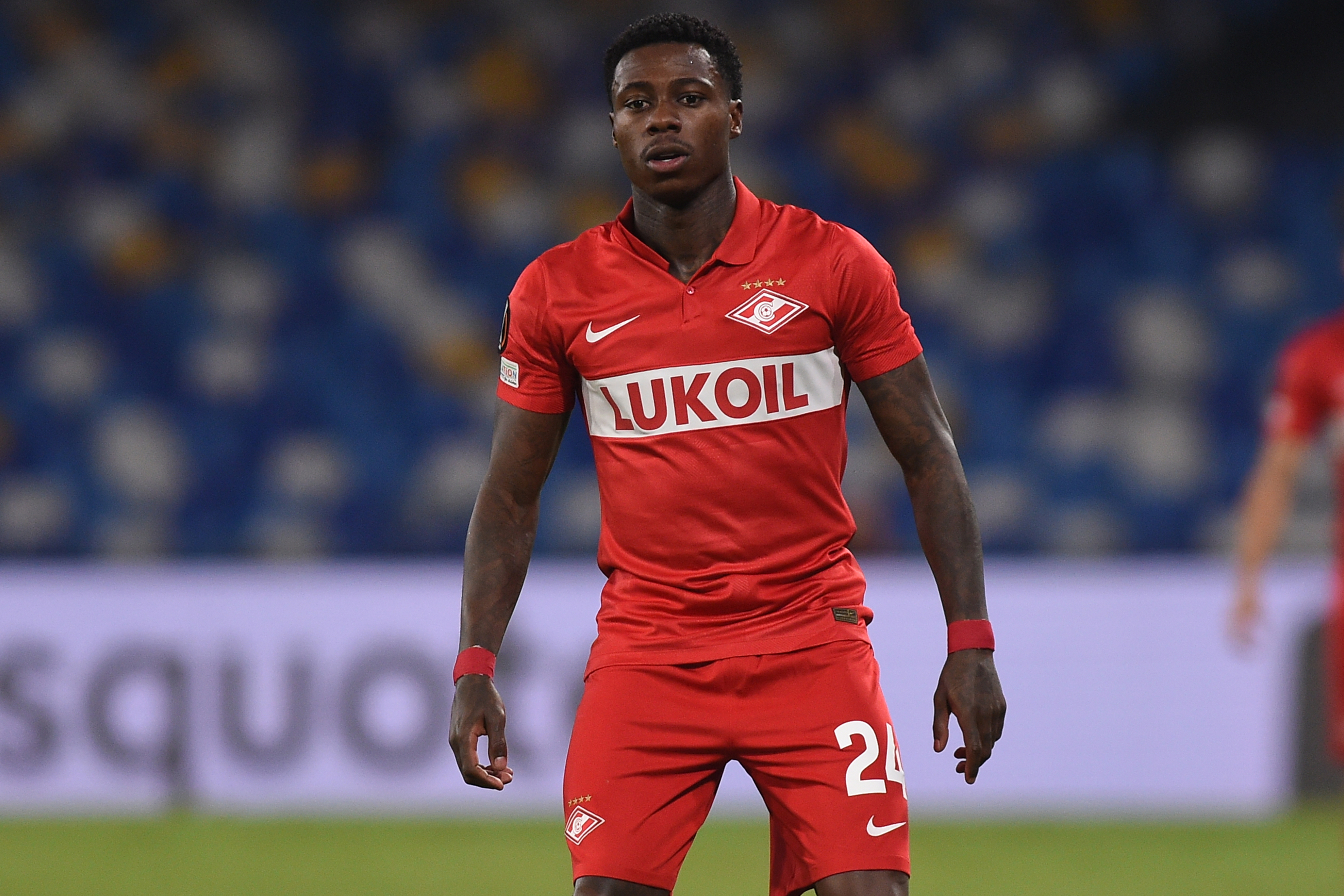 Dutch media reports named the former Ajax player, who transferred to the Moscow team in February, as the suspect.

It's understood that Promes was arrested in mid-December and later released in connection with the incident, which happened earlier last year at a family party in the scenic town of Abcoude, just outside Amsterdam.

He allegedly got into a scuffle after an argument with the relative and other family members immediately intervened, news reports said at the time.

After an investigation, prosecutors decided to charge Promes with attempted murder, or alternatively with aggravated assault.

"The suspect and his lawyer has been informed of the decision to prosecute," a statement read.

A court date is yet to be decided.

Promes has always denied the allegations.

The Amsterdam-born forward joined Ajax in 2019 from Sevilla in a 15 million-euro transfer, before going back to Spartak, where he was named Russia's footballer of the year in 2017.

He has scored seven goals in 50 appearances for the Dutch national team since his debut in 2014.

His last appearance was during the Netherlands's shock 2-0 defeat against the Czech Republic in an Euro 2020 match in June.