RAFA BENITEZ is reportedly in the running to become the new Roma boss as Newcastle takeover talks continue.

Ex-Leicester manager Claudio Ranieri took over in Rome for the final 12 games of the season but was unable to guide the Giallorossi to a Champions League place. 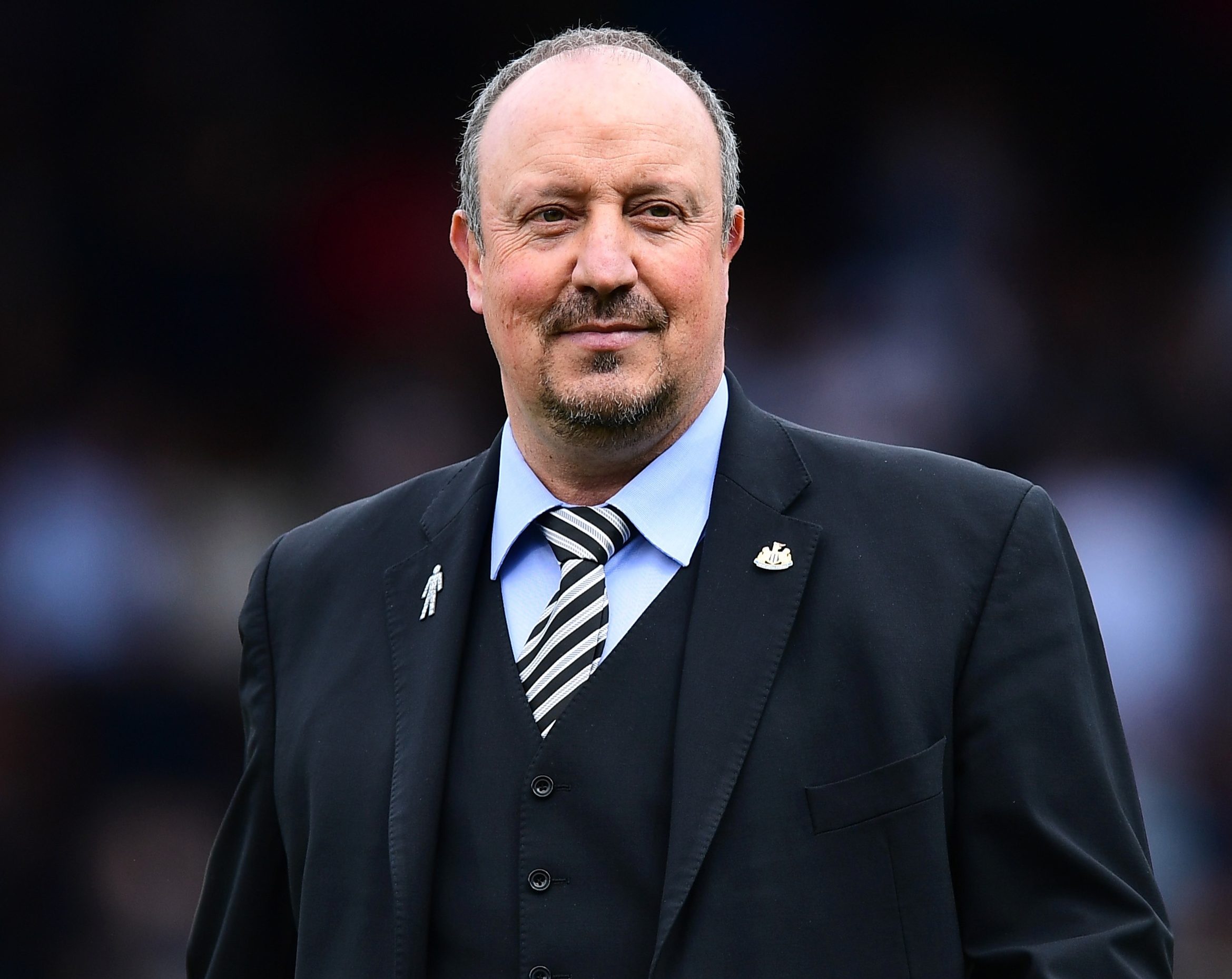 The 67-year-old was pictured in tears during his last game at the club, a 2-1 home win against Parma, as Roma chiefs now search for a permanent replacement.

Current Chelsea boss Maurizo Sarri, along with ex-Blues gaffers Jose Mourinho and Antonio Conte, have also been linked with the job – though the latter was today confirmed as new Inter manager.

However, Gazzetta claim ex-Liverpool boss Benitez has emerged as a main contender for the role as well as former PSG manager Laurent Blanc.

Benitez is currently in Madrid for the Champions League final between Liverpool and Tottenham.

The Spanish manager, who won the Champions League with Liverpool in 2005, refused to comment about his future with Newcastle when quizzed by Sky Sports.

Reporter Paul Gilmour tweeted: "We did push on the Newcastle United contract situation and takeover but he didn’t want to answer."

Ashley is reportedly "ready to play the long game" with his sale of the Premier League club.

Sheikh Khaled bin Zayed Al Nehayan is in negotiations to buy the North East club from Ashley, as SunSport exclusively revealed on Sunday.

And the Newcastle Chronicle is reporting that the embattled Sports Direct mogul is sticking with his "no comment" stance.

Following our sensational exclusive on the Middle East bid, Bin Zayed Group have told SunSport they have already provided proof of funding for their £350million takeover.