The Spaniard, the two-time defending champion, maintained his unbeaten record over Federer at Roland Garros with a breath-taking performance. 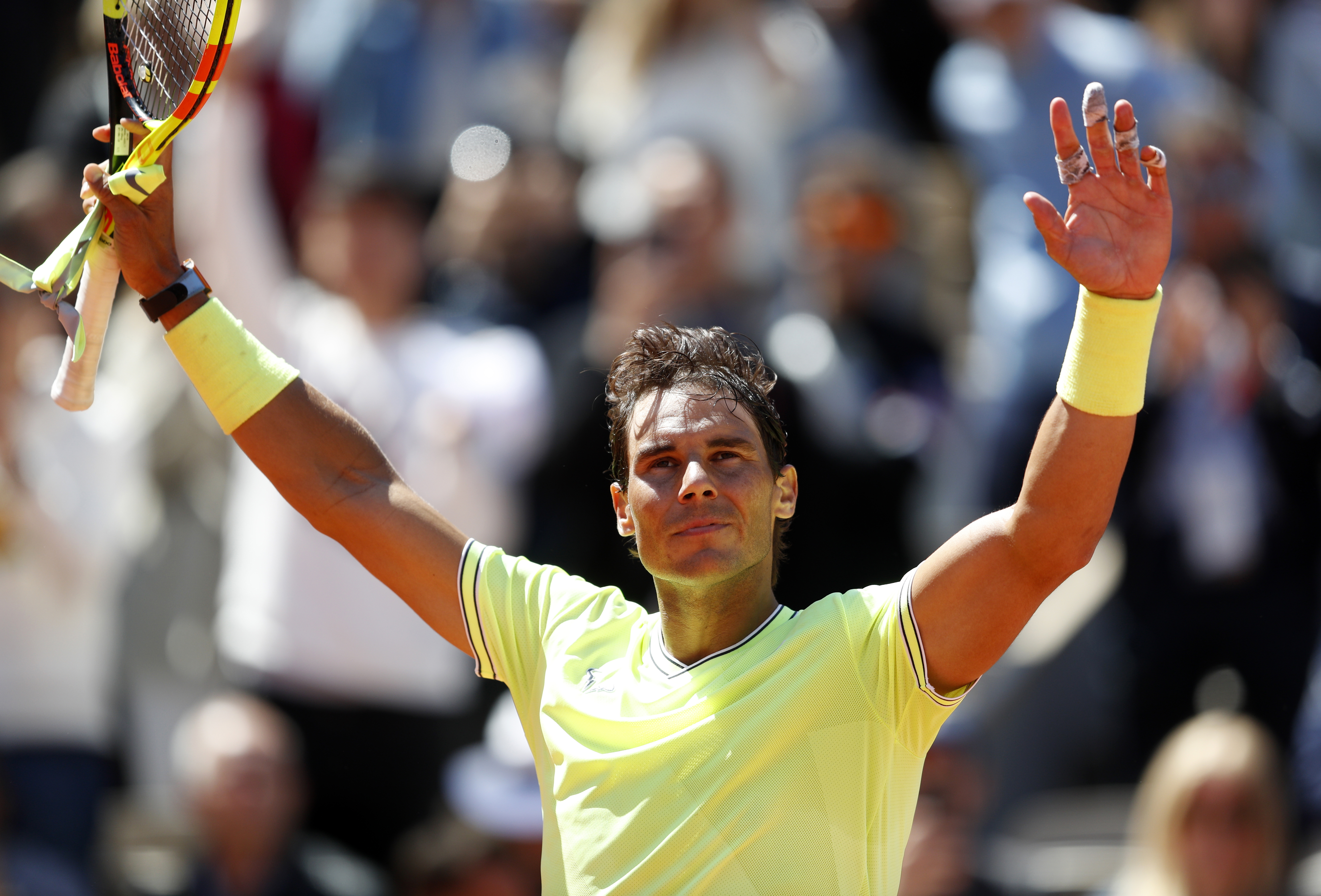 Nadal, the 11-time singles champion, ran out the 6-3 6-4 6-2 winner and will now play either Austrian Dominic Thiem or world No.1 Novak Djokovic in Sunday’s final.

But the contest that the capacity crowd on Court Philippe-Chatrier had hoped for never materialised because Nadal was simply too good.

The Swiss superstar could not cope with the stinging serves to his backhand and was pummelled into submission.

Federer, 37, is playing at the French Open for the first time since 2015 and he was serenaded with chants of ‘Roger, Roger’ in the closing points on potentially his final appearance here.

No doubt he must be really worried that Nadal, and maybe even Djokovic, are closing in on his record tally of 20 Grand Slam trophies.

This was the first time the pair had met on red Paris clay since the 2011 final but Nadal, 33, won the sixth match between these two at his favourite place in sport.

The rain that had threatened to derail this last-four match never came and it ended in glorious sunshine. 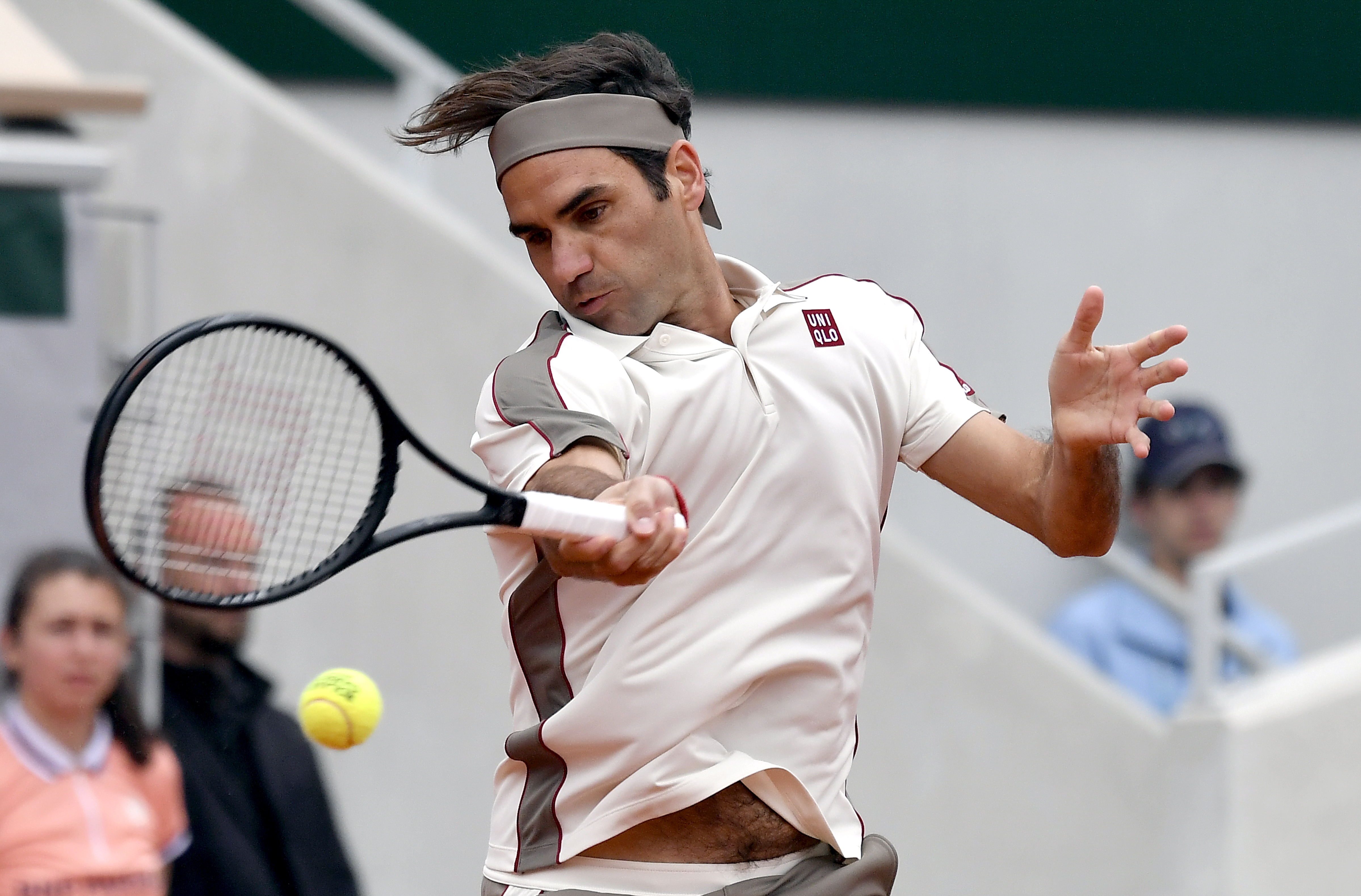 The pair needed goggles because the wind was so strong and Federer was even caught on camera submerged in a storm of clay.

But any hopes he may have had of dethroning the King of Clay disappeared within two-and-a-half hours of combat.

Nadal, winner of 17 slams, is looking to lift his 12th French Open singles crown, which would take him beyond Margaret Court’s 11 Australian Open triumphs.

For the latest Roland Garros prices, check out Betway Tennis. 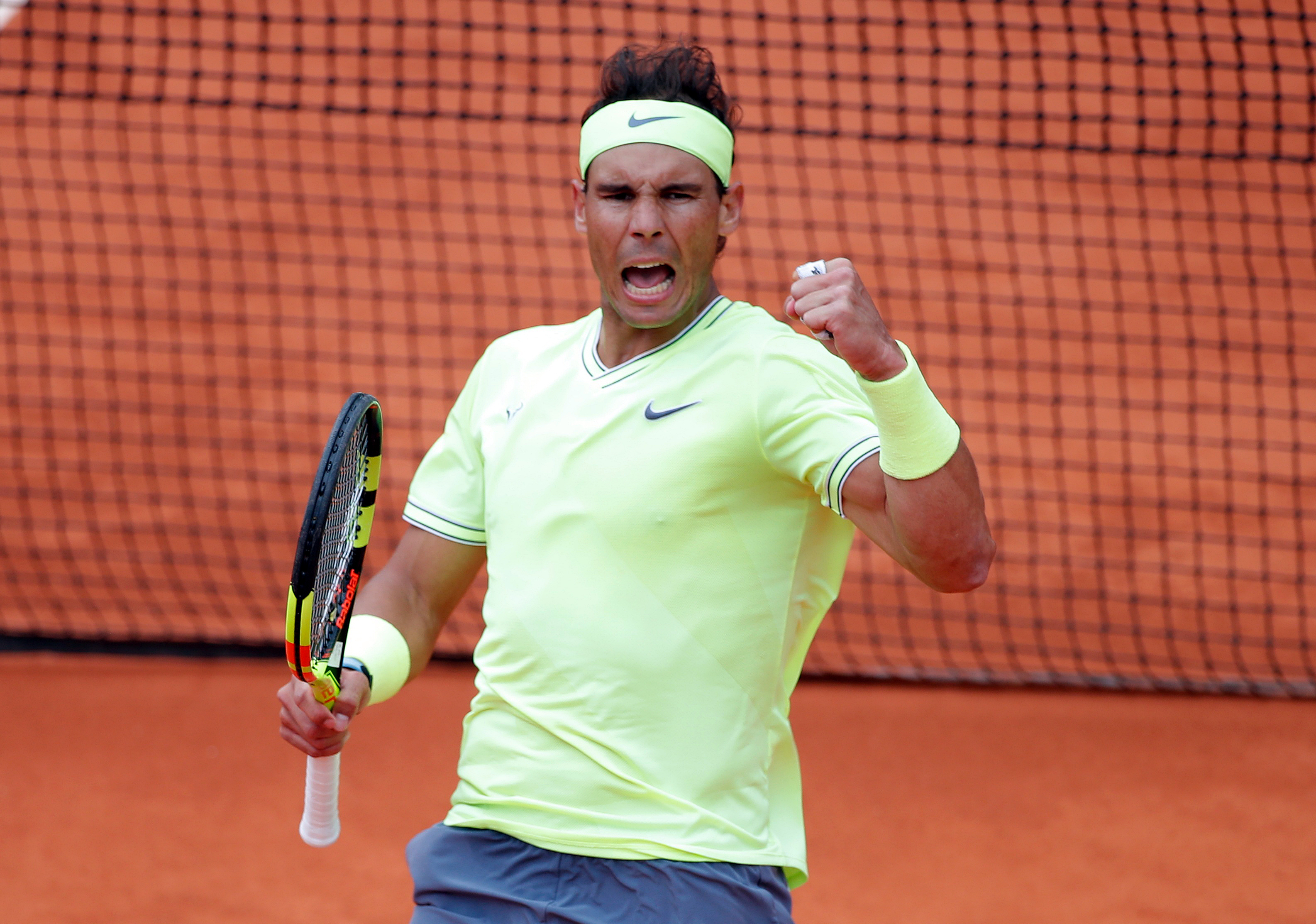 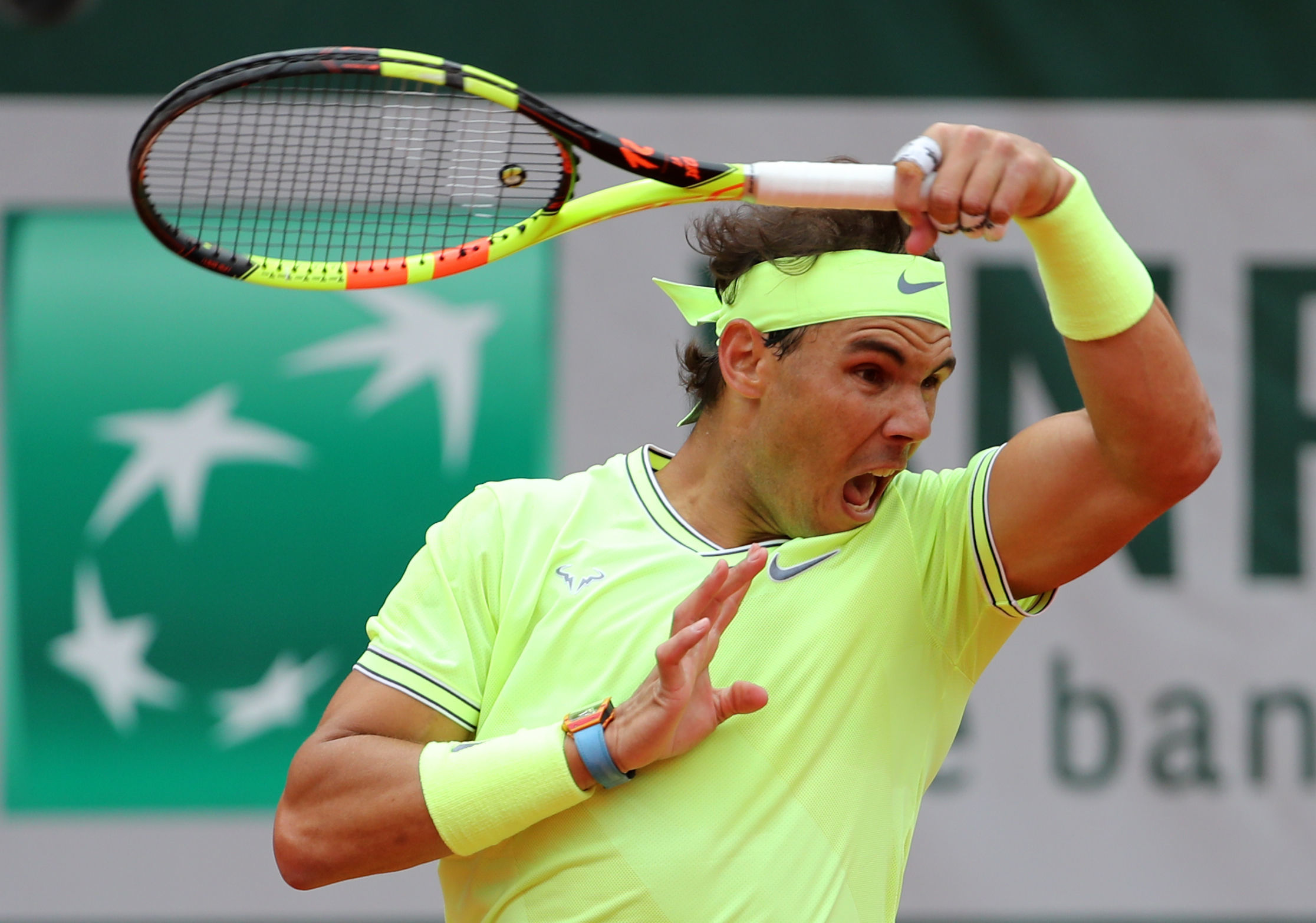 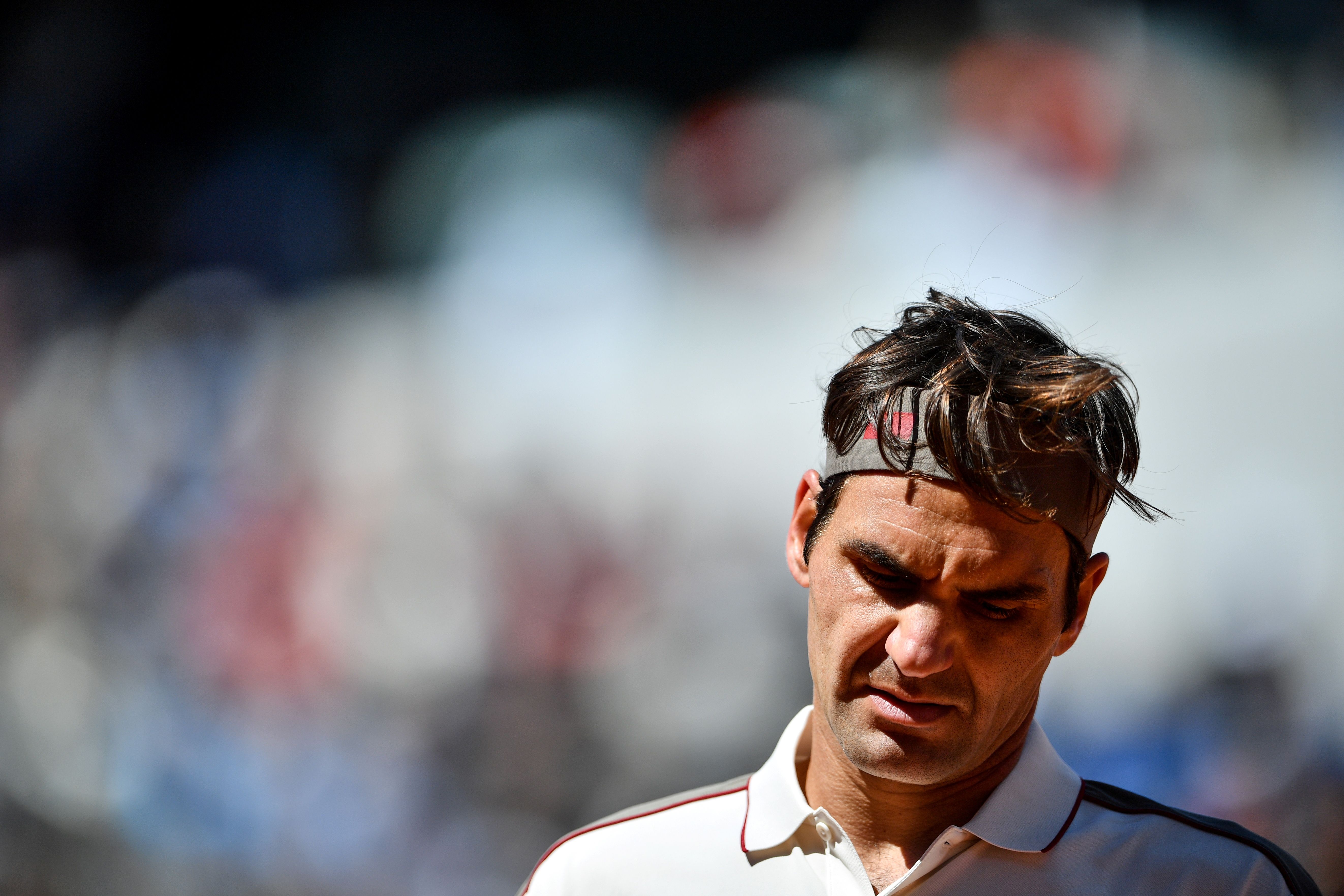