A RAID on England star Reece James’ home may have been an inside job, it is feared.

Sources close to the Chelsea player say the burglary, which saw his medal haul in a large safe stolen, is thought to have been done by people who know him personally. 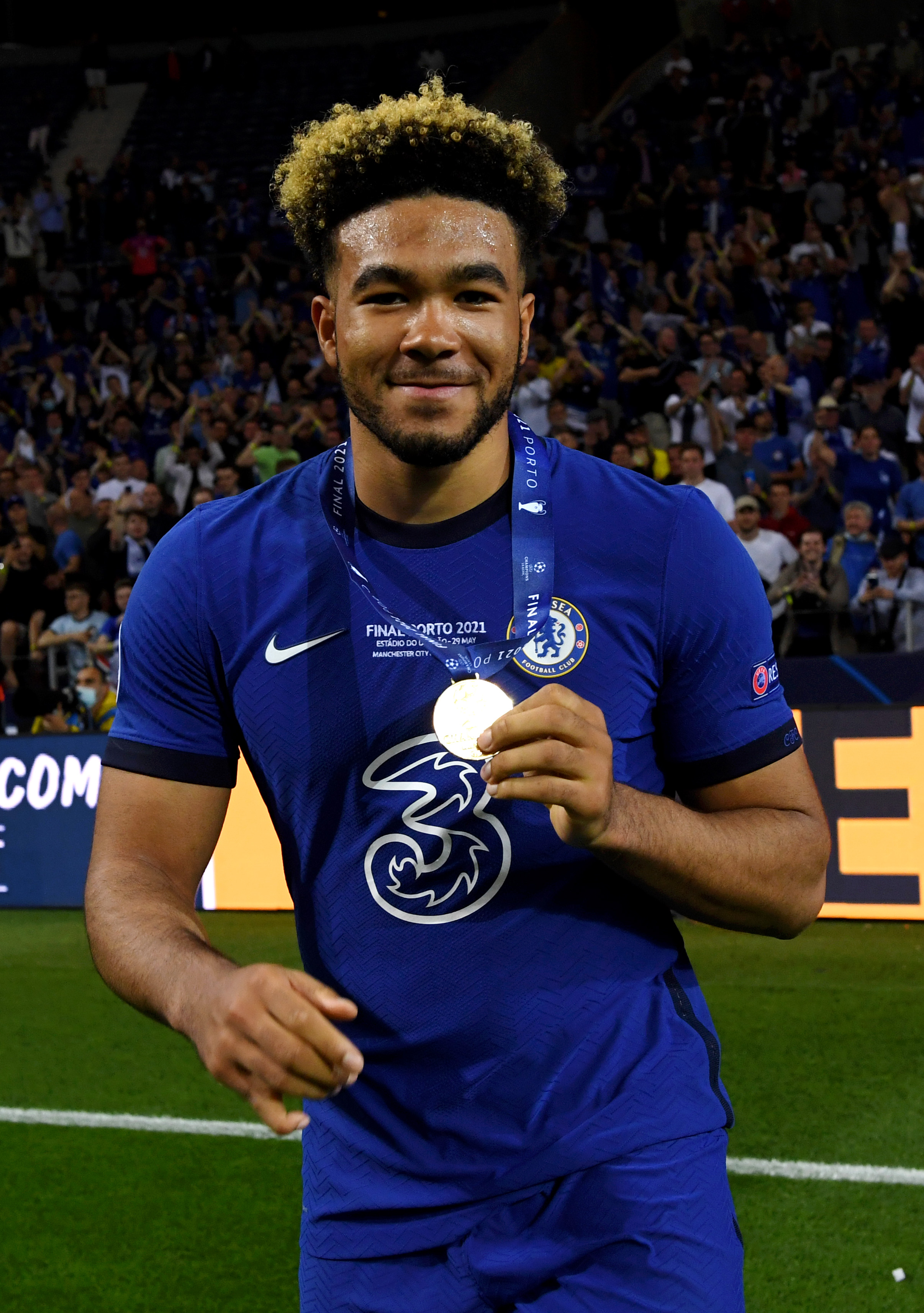 Reece, 21, claimed on Thursday he already “had firm leads” on the burglars’ identities.

Sources say the gang of five masked and hooded raiders “knew exactly where they were and what they were looking for” as they were in and out quickly.

They also pointed out the getaway car had been parked in a CCTV blind spot.

Reece was playing for Chelsea against Russia’s Zenit St Petersburg in the Champions League on Tuesday when they struck.

The claims came as it was revealed the defender had fought neighbours to beef up his security months earlier at his £2.5million Surrey mansion.

He faced opposition to put in tough new steel gates and 6ft fences, before permission was granted in March.

One neighbour said: “I think he was scared because he was a footballer and living on his own most of the time, and didn’t want anything to happen.” 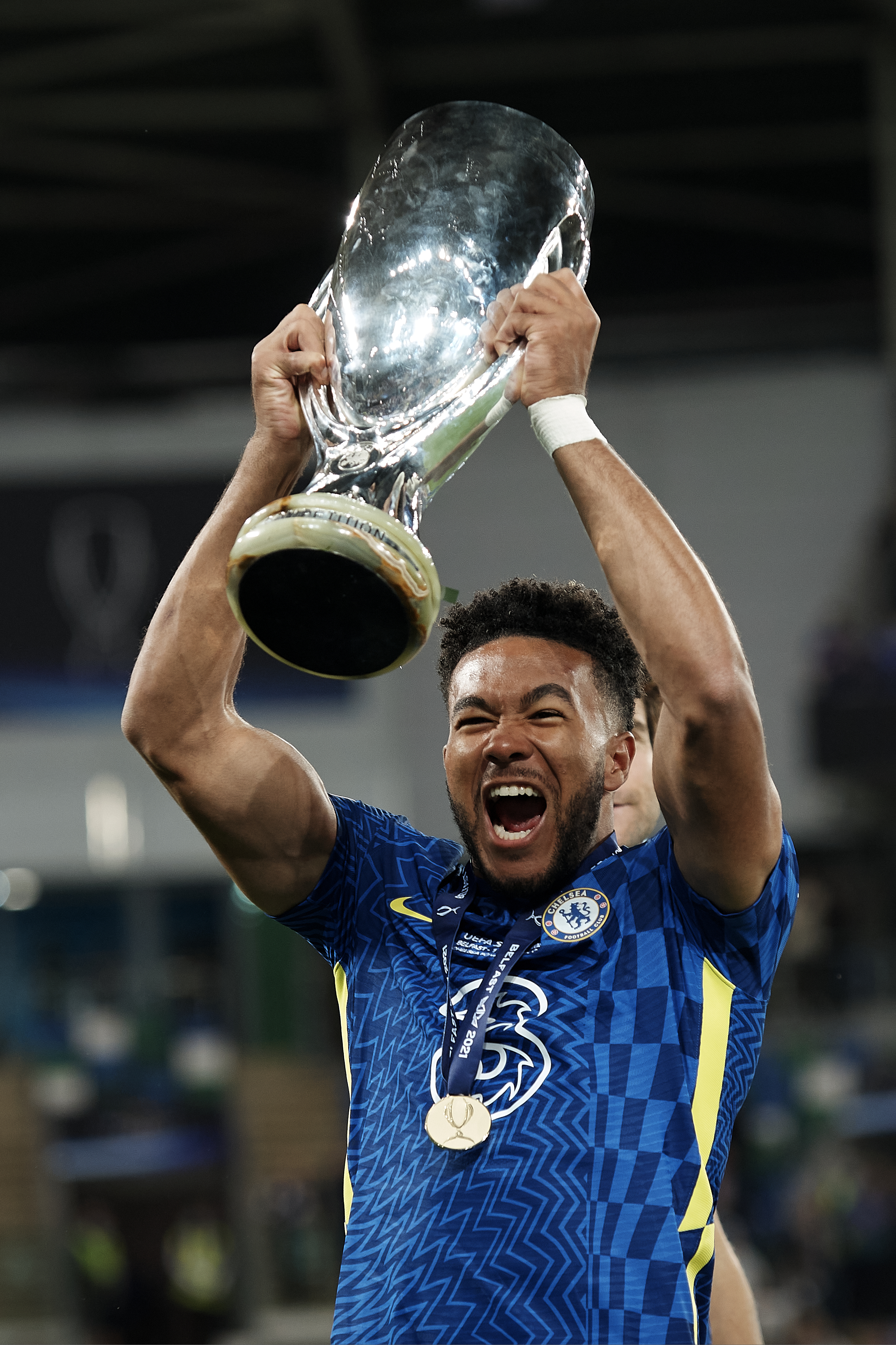