RB LEIPZIG star Tyler Adams is undergoing a medical at Leeds United ahead of a £20million transfer.

The Elland Road side are looking to replace Kalvin Phillips in their midfield. 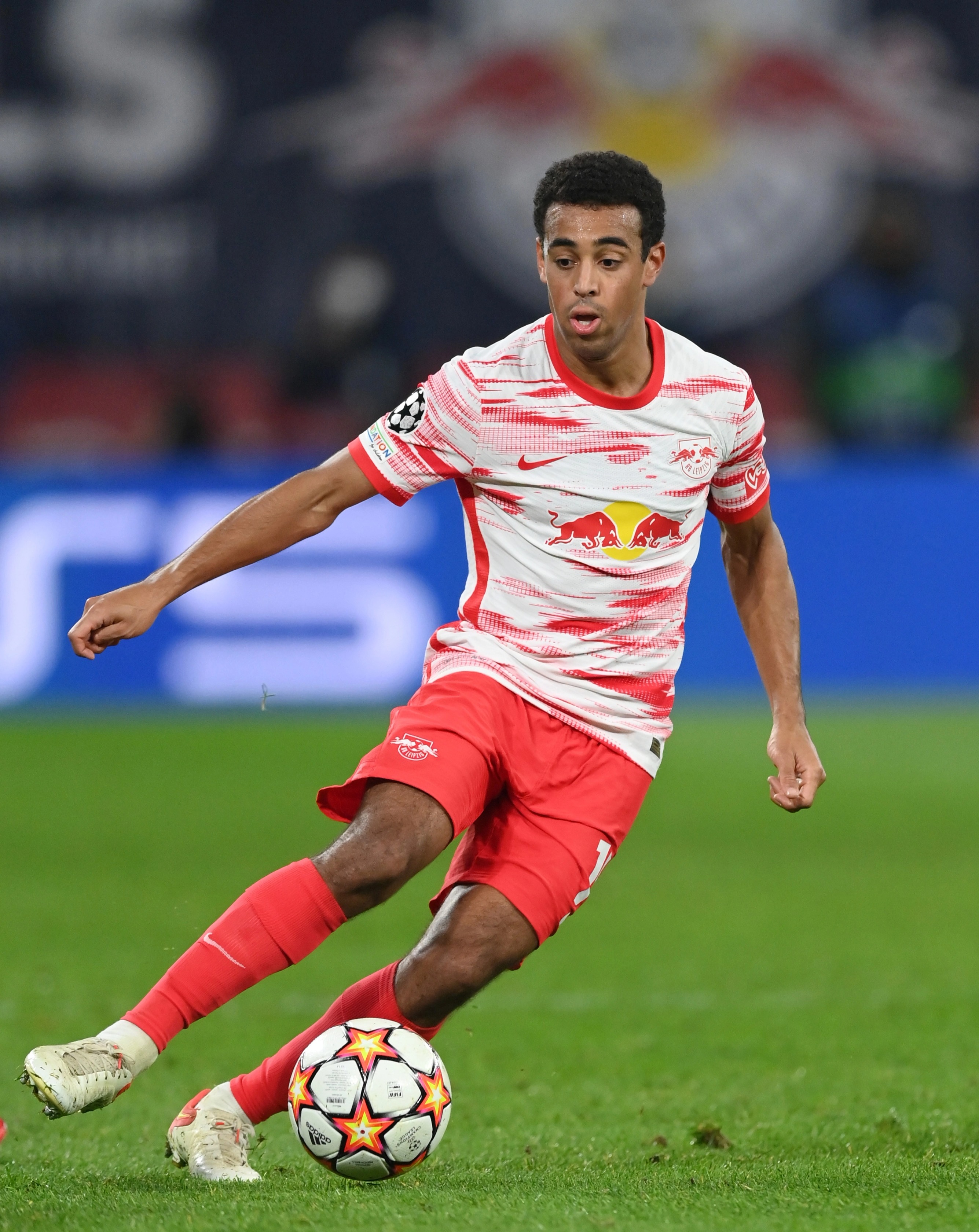 The England international, 26, signed a six-year contract at Manchester City after leaving Leeds in a £45m deal.

Now boss Jesse Marsch is wasting no time in trying to fill that gap after swooping for his fellow American.

Adams, 23, made his name at New York Red Bulls in the MLS and played under the Leeds manager there.

That led to a move to Europe to the USA side’s sister-club RB Leipzig in Germany three years ago – where Marsch was also briefly in charge at the start of last term.

Now the pair are due to reunite again in Yorkshire after a £20m transfer fee was agreed between the two clubs.

Adams is now believed to be undergoing a medical prior to completing his move.

The ace is one of the USA’s biggest stars and has already won 30 caps for his country.

Now he will be hoping to shine in the Premier League to cement his place in the squad for this winter’s World Cup.

RON THE WAY OUT

And he is likely to come face-to-face with the man he is replacing in Phillips at the showpiece.

The Stars and Stripes take on England in their Group B opener in Qatar on November 25.

Wales and Iran are the other two nations grouped with the USA and the Three Lions.